There are hopes America will reopen its border to Brits  after the PM meets President Joe Biden at the White House on Tuesday. 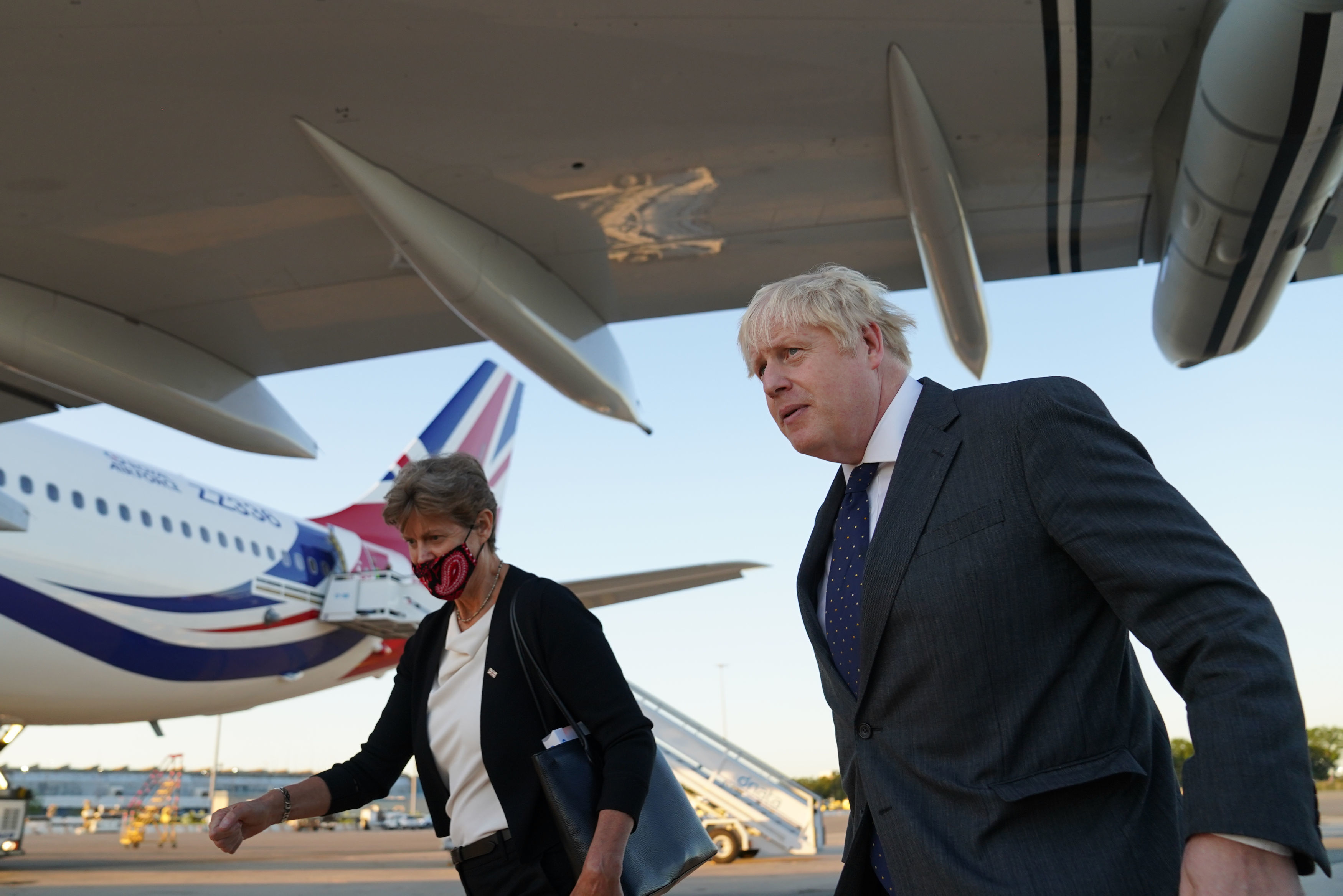 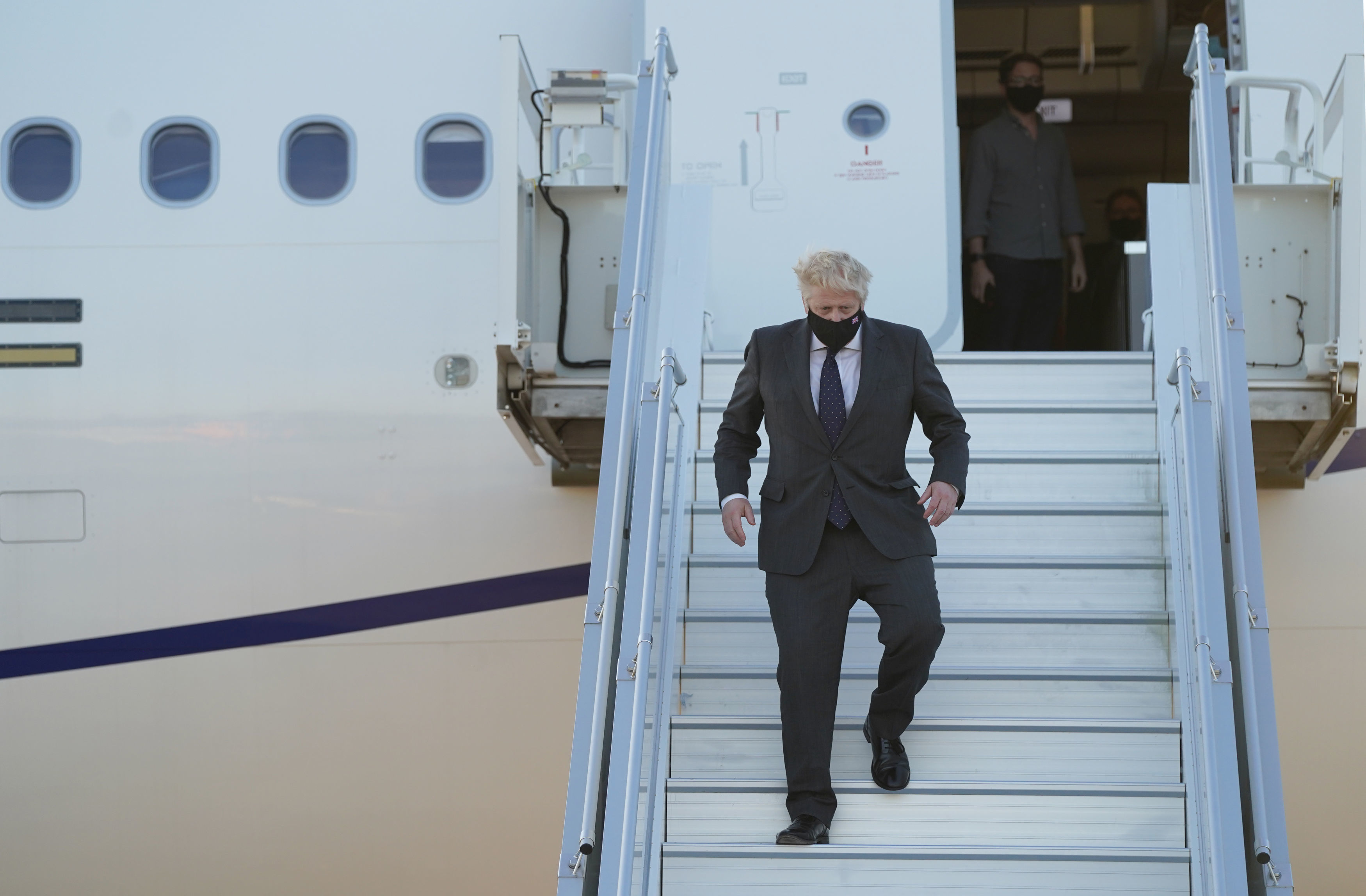 Mr Johnson will also join more than 100 world leaders at the UN — the last gathering before November’s landmark Cop26 summit in Glasgow.

He will urge them to step up on climate change in the last 50 days before November’s get-together.

And he will announce an additional £500million of UK funding to help poorer countries move away from coal.

Mr Johnson said he would push the leaders to take “concrete action on coal, climate, cars and trees”.

It is still not known whether Chinese president Xi Jinping will attend Cop26, although a delegation from the globe’s most polluting nation will be there.

It is thought that Mr Johnson will make an “impassioned” case to the US President, over why he should lift the travel ban.

This could mean that fully vaccinated people in the UK may be able to travel directly into America after Mr Biden’s failure to ease restrictions.

Both leaders pledged to take action when they met at the G7 summit in June, however nothing has yet been done about the situation.

Boris has landed in New York on Sunday to kick start his US visit, which will be four days long.

He will also be attending the UN General Assembly before his first White House trip since entering Number 10 in July 2019.

It comes after the UK and US signed a defence pact with Australia, including the deployment of defence-powered submarines in the Indo-Pacific.

Usually more than four million Brits fly to America in a normal year, but due to the borders being closed during the pandemic only a fraction of those trips are taking place.

Under the tight Biden administration rules only US citizens and residents can travel from scores of countries, including the UK, most of Europe and Canada, into America. 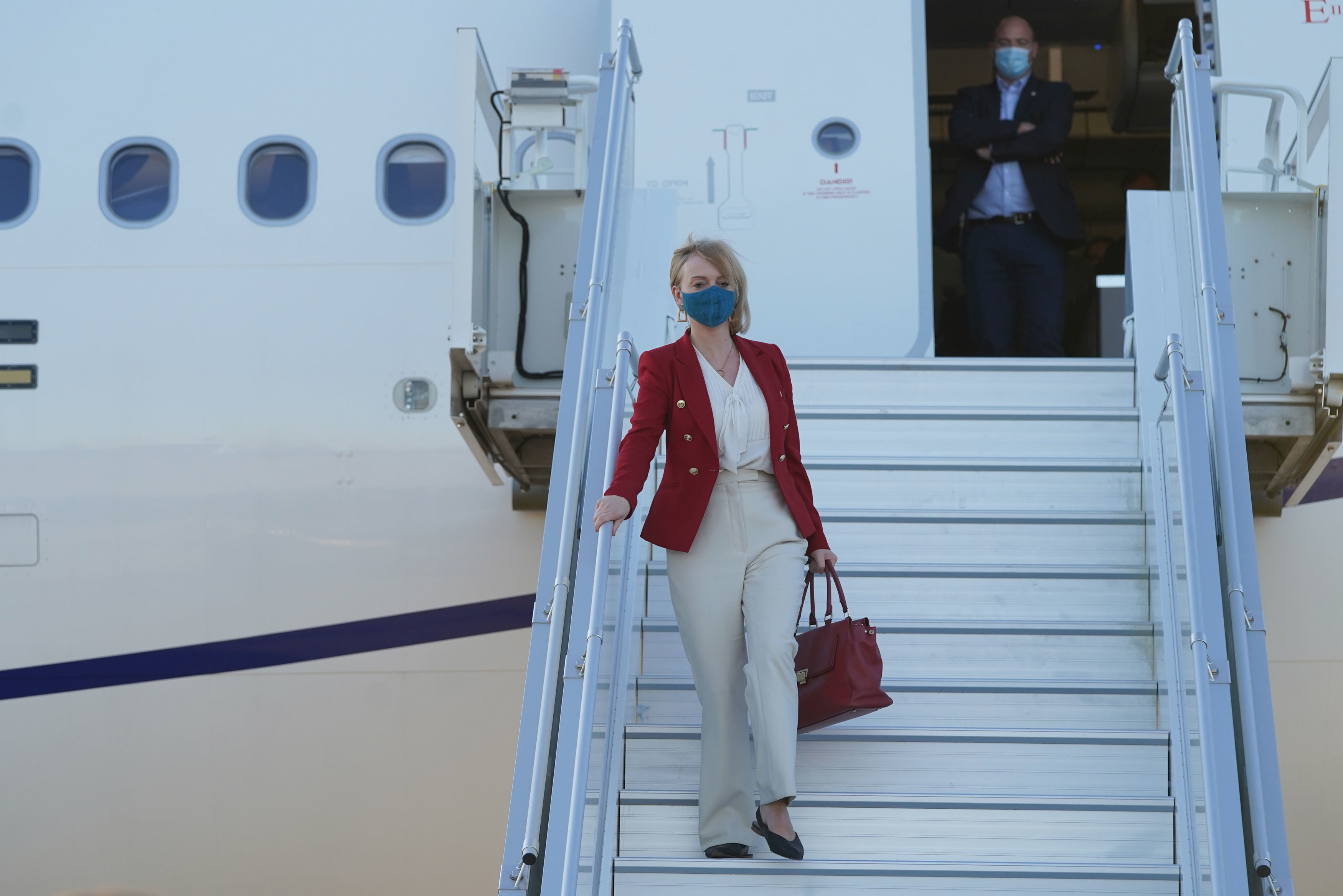