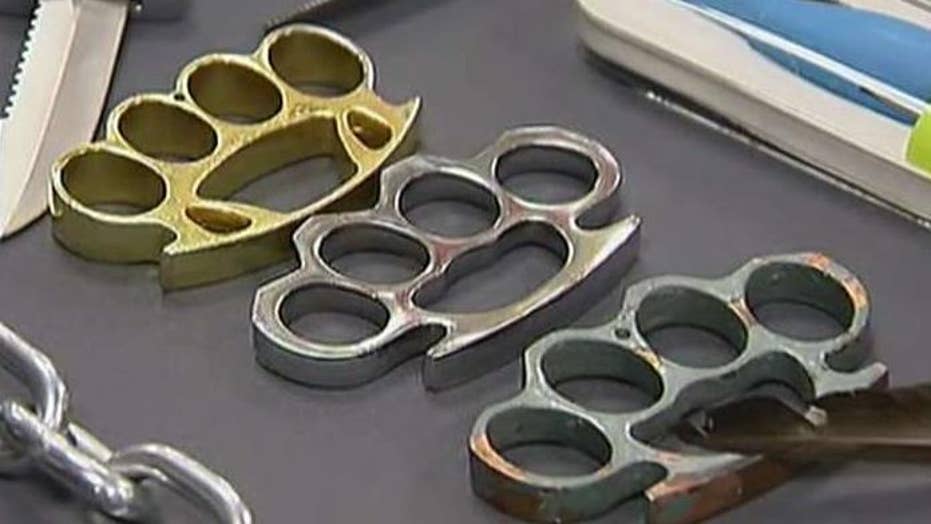 Coming this fall, it will be legal in Texas to carry brass knuckles, clubs and self-defense keychains, according to reports.

It will be an extension of open carry laws that include rifles and guns.

The bill’s supporters see this legislation as ensuring Texas’ commitment to the Second Amendment, Newsweek reported.

Said Rep. Joe Moody, D-El Paso, “We can ensure these types of laws aren't being used inappropriately to go after folks who have legitimate tools of self-defense.”

The Texas House of Representatives passed the bill with a 147-0 vote in early April; the Senate then passed it 31-0 in the middle of this month.