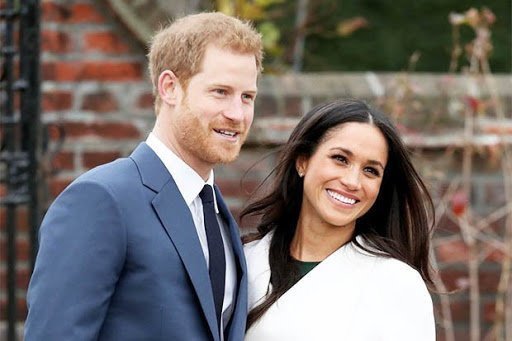 Szewczuk made the comment in an an “abhorrent” online post and now has been locked up after the Old Bailey sentenced him to four years and three months today.

He created a disgusting image of Prince Harry and Meghan Markle against a blood-splattered background, with a swastika.

It was then shared by Szewczuk with the phrase: “See Ya Later Race Traitor”.

The 19-year-old Neo-Nazi, of Bramley, Leeds, had written in his blog that the rape of women and children to further an Aryan race was justified, the court previously heard.

He was arrested in December at his halls of residence during his first year studying computer science at Portsmouth University.

He then pleaded guilty in April to possession of documents including the White Resistance Manual and the al Qaida Manual.

Please refresh the page regularly to get the latest updates.

Reporters working on dailystar.co.uk will be working to source the latest information, reaction, pictures and video related to this story.

You can also follow us on Twitter @Daily_Star to get the latest news updates 24 hours a day.

Or download the Daily Star app for flash alerts on the biggest stories of the day.