A BRIDE-to-be raked in £60,000 selling crack and heroin to fund a lavish wedding and honeymoon.

Terrie Renwick claimed flooding the streets with Class A drugs was the "easy way" to raise cash for her impending nuptials.

The 29-year-old was being tailed by police though, who caught her flushing the substances down the toilet at her home in Warrington.

When officers managed to fish the drugs out of the U-bend, they discovered 220 wraps of heroin and crack cocaine worth £2,410.

Renwick, who was jailed for four years in September, has been ordered to pay back just £300 under a Proceeds of Crime Act (POCA) application.

The court heard some of the money was as a result of "unexplained bank transfers" and the actual cash confiscated amounted to £307.96, Liverpool Echo reports.

Renwick must now pay back that amount in the next three months or face another two weeks in prison.

At her sentencing last year, the court was told police raided Renwick's home in July when they discovered the flushed drugs.

Police also seized £125 in her purse and two mobile phones which contained numbers of known class A drug addicts.

"She was simply trying to raise funds for her honeymoon and resorted back to drug dealing in an easy way, in her mind, to raise such funds."

Renwick admitted two counts of dealing class A drugs and possession of a taser and was caged for four years.

"You've not yourself used drugs since 2017 and so this was purely a commercial enterprise." 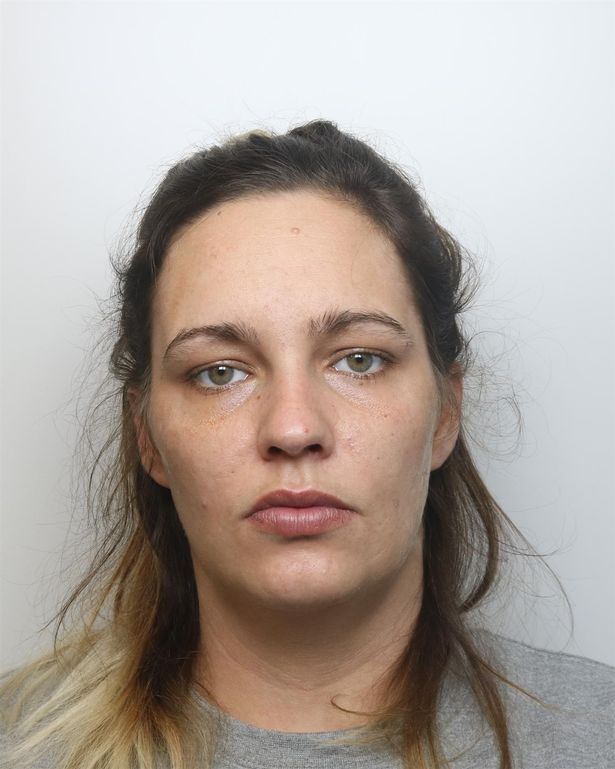