FRIENDS of a Brit tourist who died falling from a Magaluf balcony have paid tribute to him as an "amazing man" – as he is pictured for the first time.

Freddie Pring, 20, died at 3am today while on a lads’ holiday in the Majorca seaside resort. 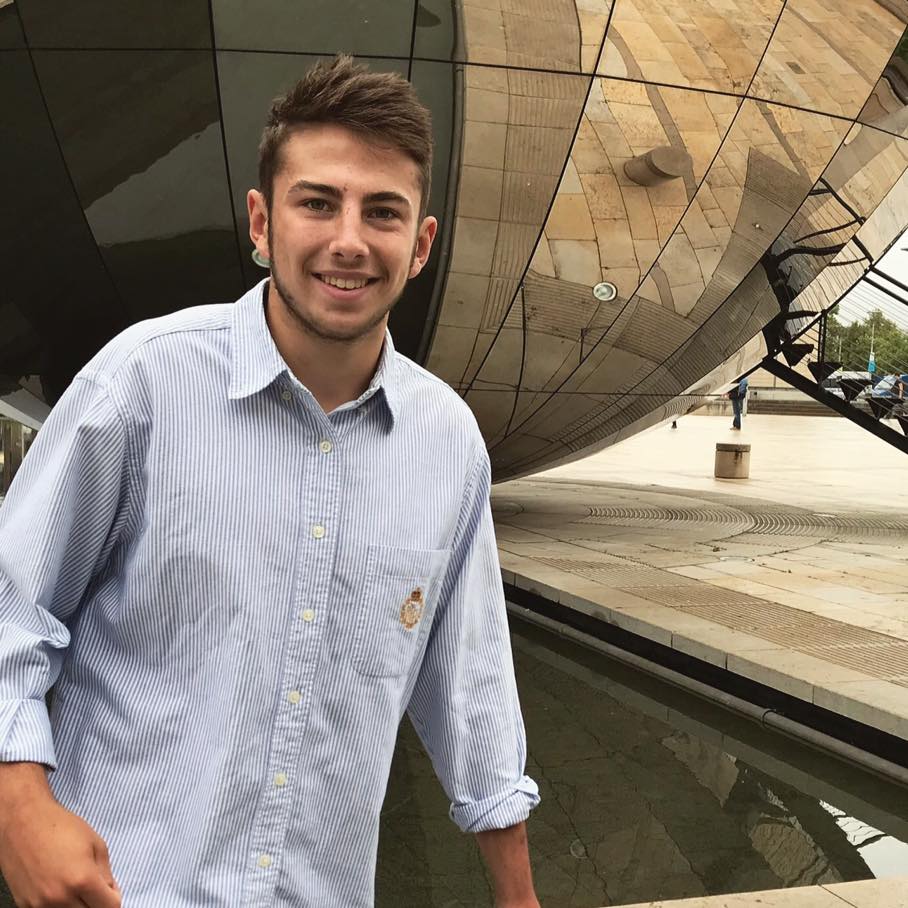 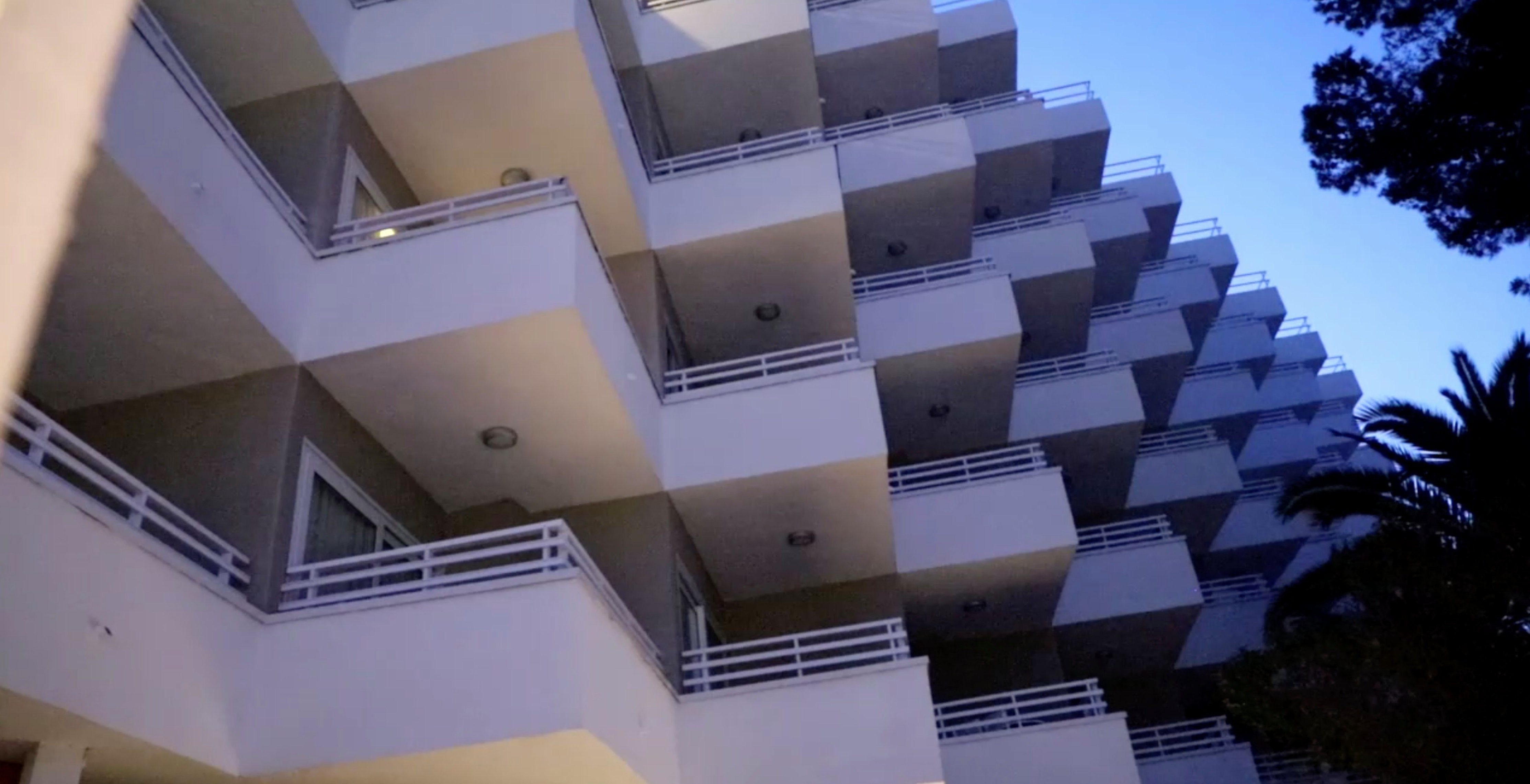 He was found lying on the ground close to death near a tobacco shop after falling from the second floor of the Wave House Hotel.

Police and emergency services tried to save his life, but the young man passed away at the scene.

Cops had to wake his mates – who had no idea about the tragedy – to give them the sad news.

Tributes have been flowing from the amateur rugby community, which has been rocked by the death of one of its "brothers".

It said: "It is with deepest sadness that we have to inform you that one of our own, Freddie Pring, has been involved in an accident abroad and has passed away.

“There is no more information at this time, so please don’t ask.

“Please give the family space at this time. Out love and condolences reach out to everyone that knew Freddie.”

Such horrid and terrible news. What a fantastic young man and so sad to say goodbye like this. Always a barbarian.

Scores of people have paid tribute to the young man, including Jason Hurley, who replied: “Absolutely gutting news. Was a pleasure to have your company last year brother.

“You’re a great man with a bubbly personality and a massive heart. Your Suburbs brother[s] are heartbroken.”

Dave Dunster said: “Such horrid and terrible news. What a fantastic young man and so sad to say goodbye like this. Always a barbarian.”

Freddie was described as a “true competitor and great chap off the field,” by Jake Sharland, who sent “love from friends at Wivesliscome RFC”.

George Colton Rowe posted: "He was a cracking player to play against and certainly caused us a lot [of] problems when he played against you! Rest in peace Freddie."

Tributes were also given by Tim Piper, who described him as an "awesome player", while Ceri Smith said he was an "amazing man".

Somerset Live said that Freddie has family living in the West Somerset area.

A Foreign & Commonwealth Office spokesman said: "We are assisting the family of a British man who has died in Magaluf and we are in contact with the local authorities."

A Magaluf police source said that “an investigation is underway.”

The hotel, 16 miles from Palma Majorca Airport, is located on the beach, and is part of resort Sol House Calvia Beach.

Freddie's death is the latest in a string of Brit balcony deaths in the popular Spanish beach resort in recent years.

In mid-2018, two weeks after Thomas Owen Hughes celebrated his 20th birthday, he fell to his death hours into his Magaluf break after mistaking the Eden Roc apartment block – where he fell – for his holiday hotel.

British teenager Natalie Cormack tragically lost her life in April last year when she fell to her death from a balcony of the seventh floor from the same Magaluf apartment block.

She had been posting videos and messages on Facebook, saying she had been "having the best time of her life".

As a result, a glass panel partition was installed at the entrance to Eden Roc to help prevent further tragedies. 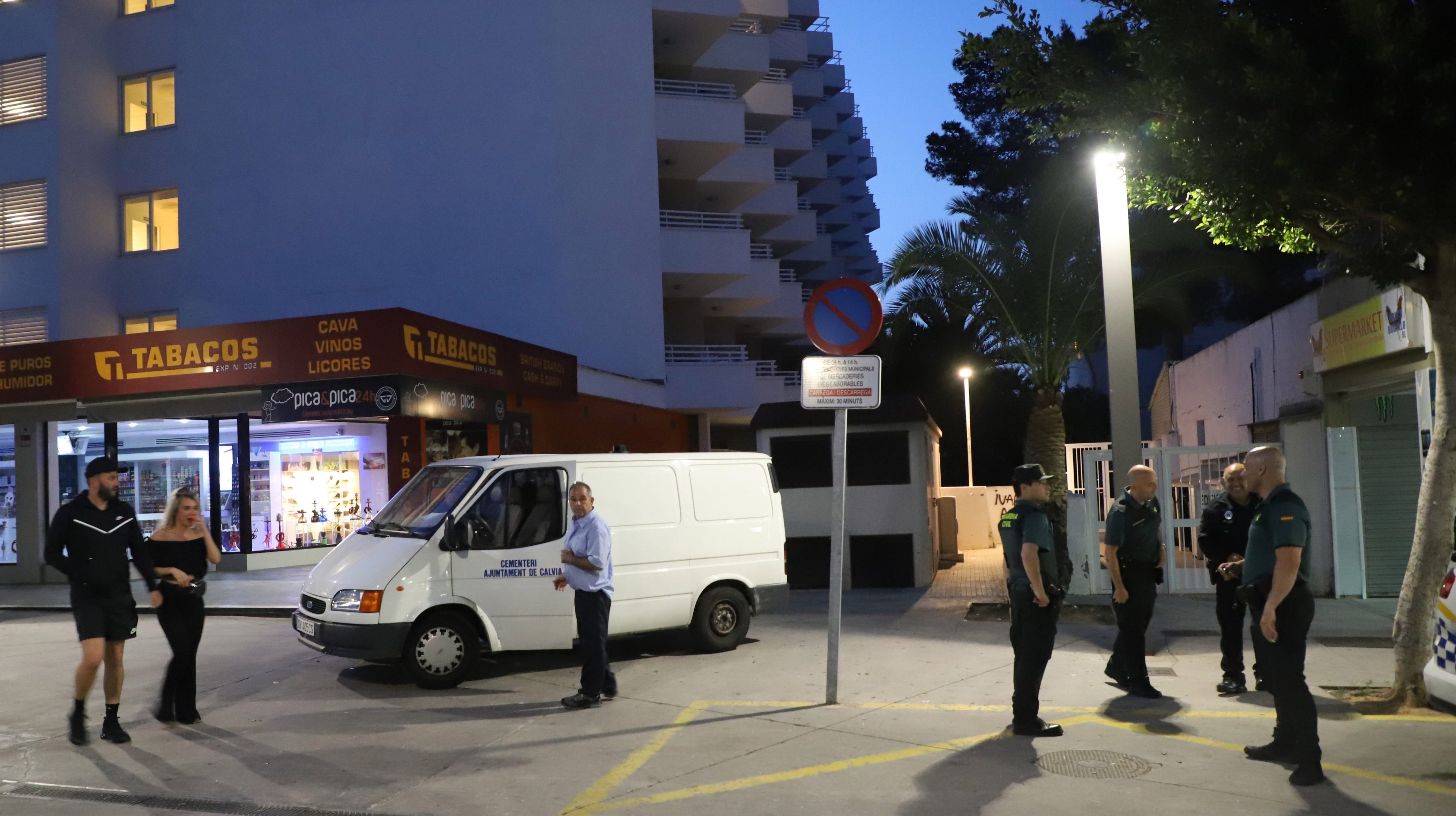 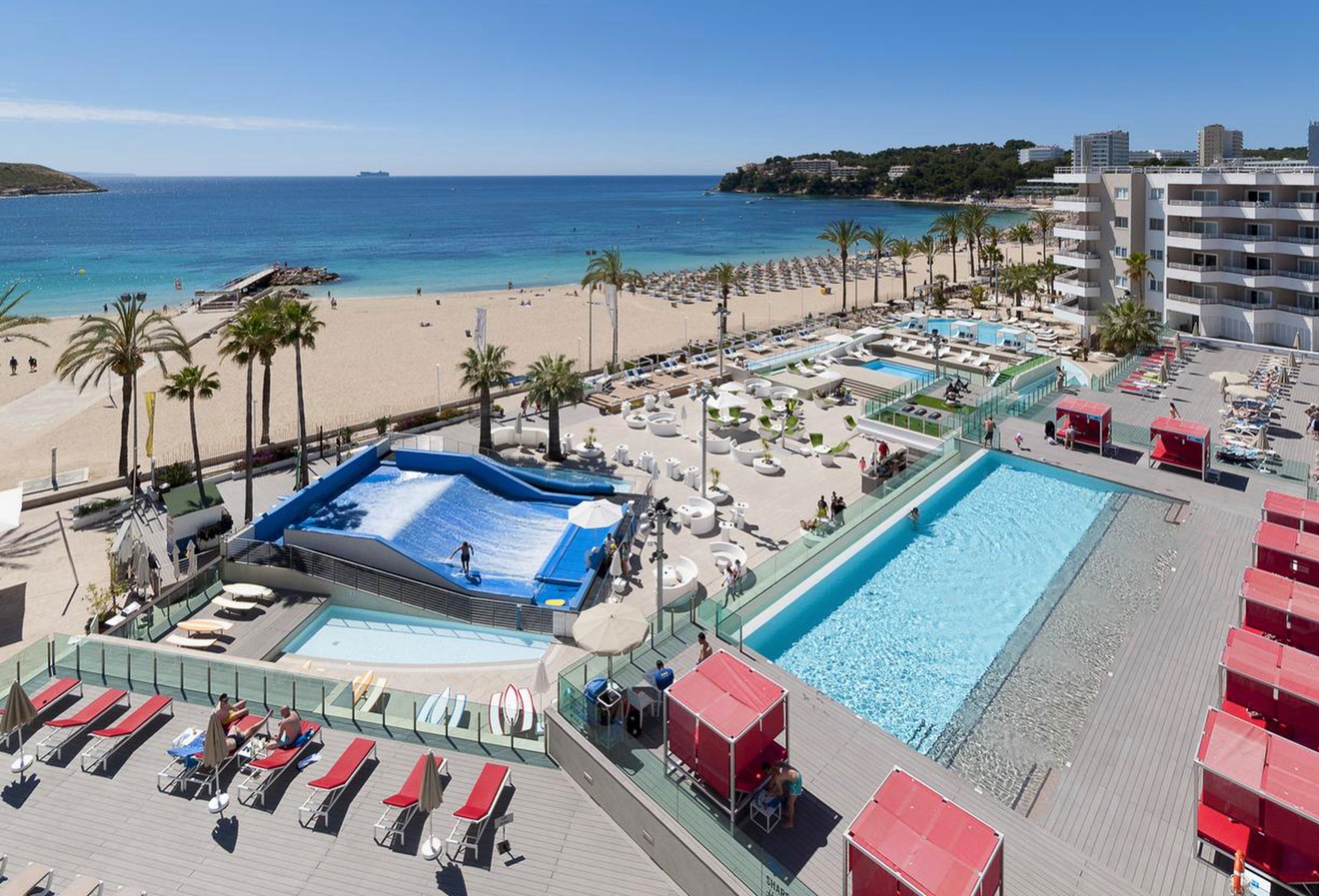