A BRITISH chef spent 19 months in a Dubai jail on a drugs rap after cops misinterpreted a text booking a table.

Restauranteur Luke Tully, 43, was sent a message by a dealer he knew requesting a table for ten people. 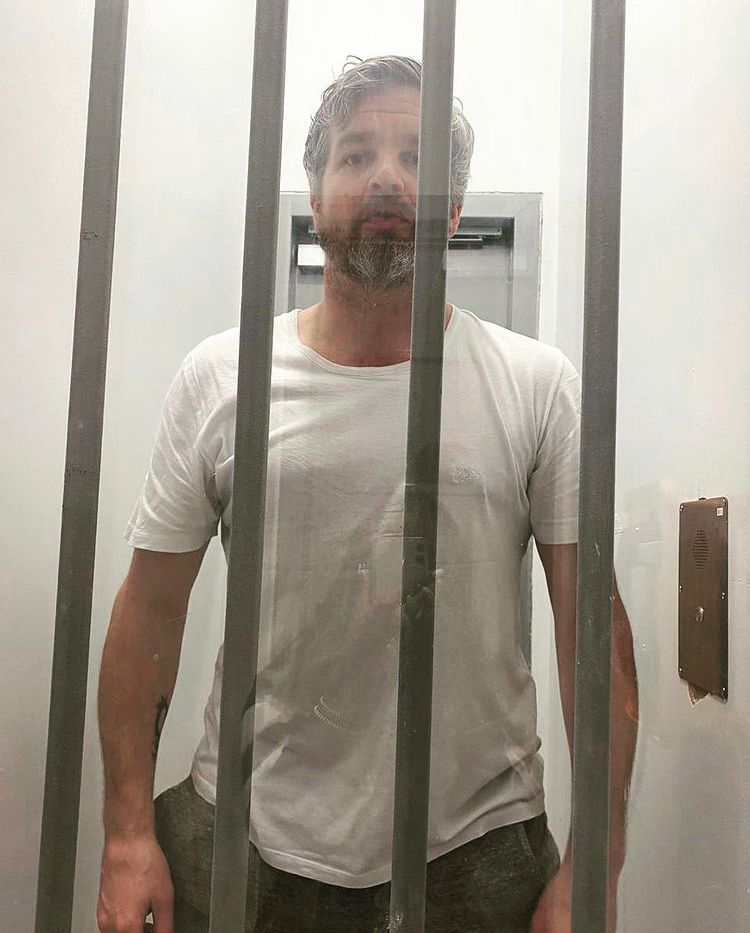 Police mistakenly believed it was a coded request for 10g of cocaine when they seized the supplier and his phone.

Dad-of-four Luke said officers threatened to throw him off a balcony unless he “told them where the drugs were”.

He and two friends were released in August by a judge due to lack of evidence.

But prosecutors in the United Arab Emirates are appealing against the decision.

In a message to Brits planning to visit the UAE, he said: “Don’t bother if you value your liberty.”

Pressure group Detained in Dubai said police there were behind “hundreds” of wrongful drug arrests. 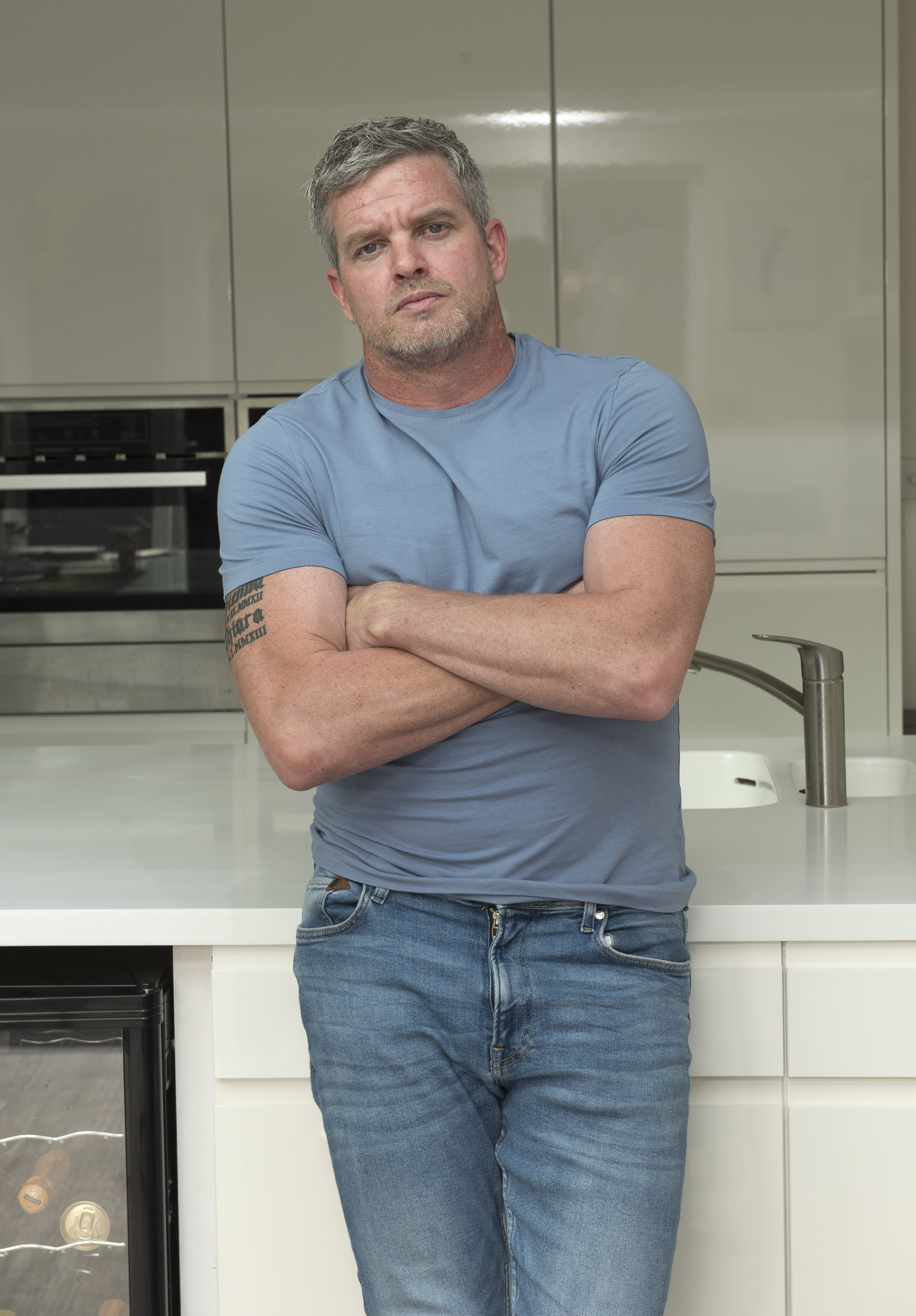