A BRITISH woman will tell the FBI and Scotland Yard that she saw Prince Andrew and Virginia ­Giuffre dancing at Tramp nightclub — hours before the royal allegedly had sex with the teenager.

The Duke of York, 59, has denied he was with Ms ­Giuffre at the club — insisting to Newsnight he was at Pizza Express in Woking instead. 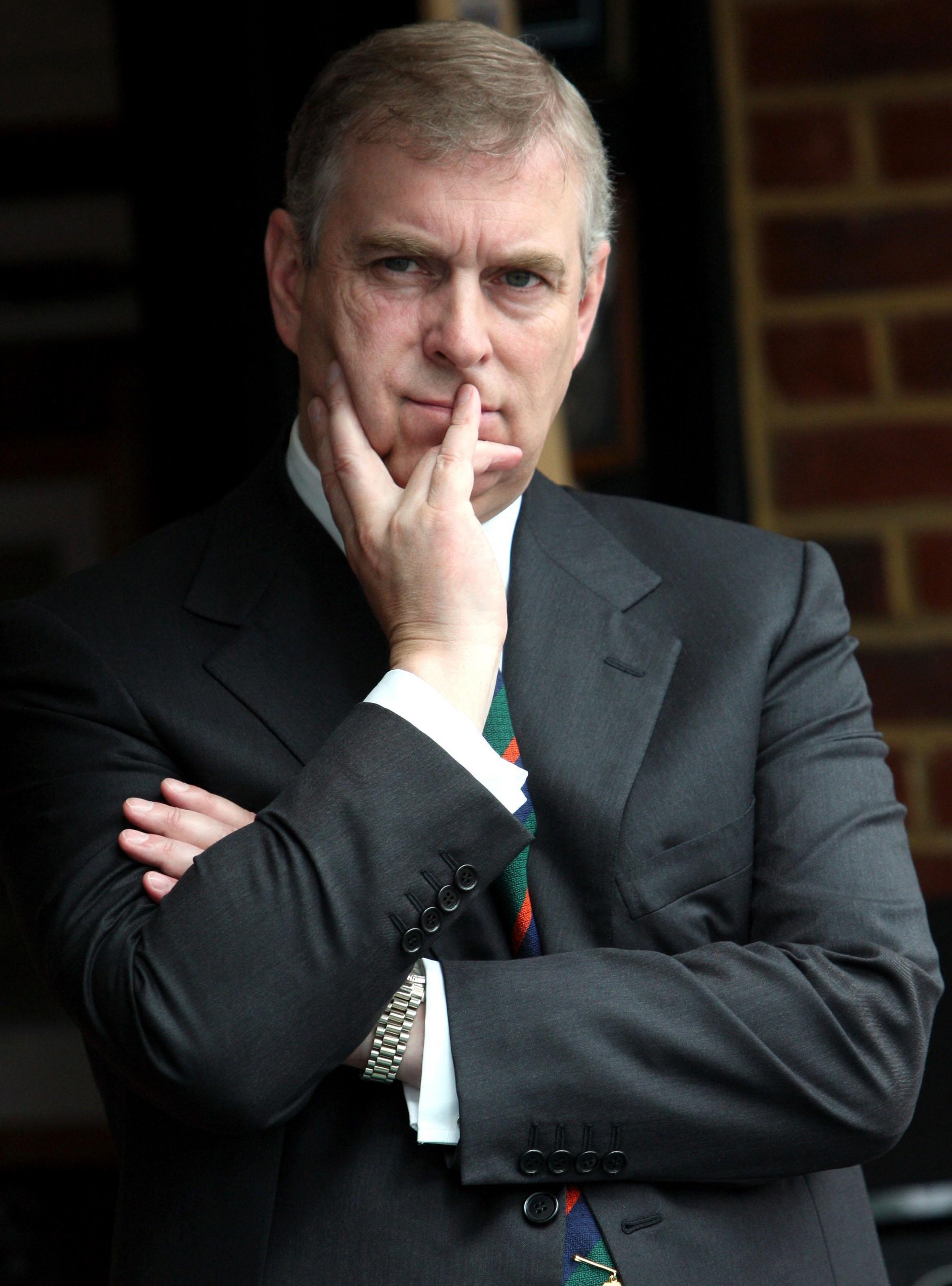 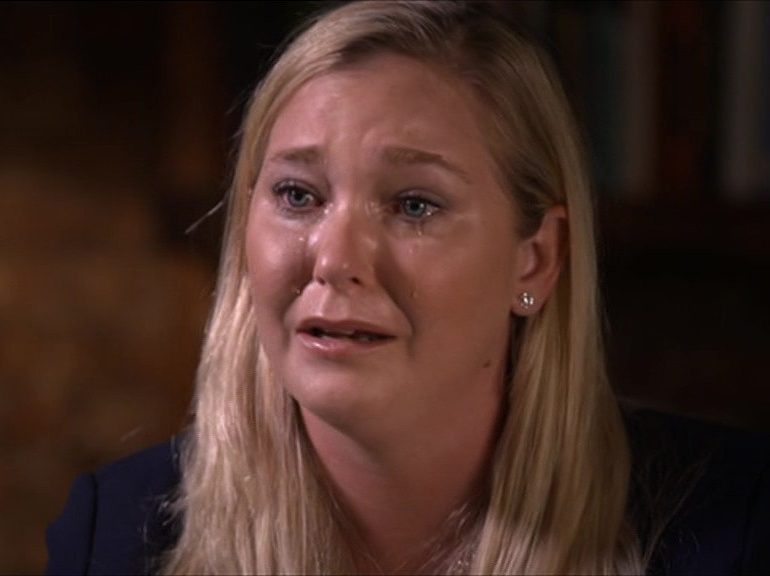 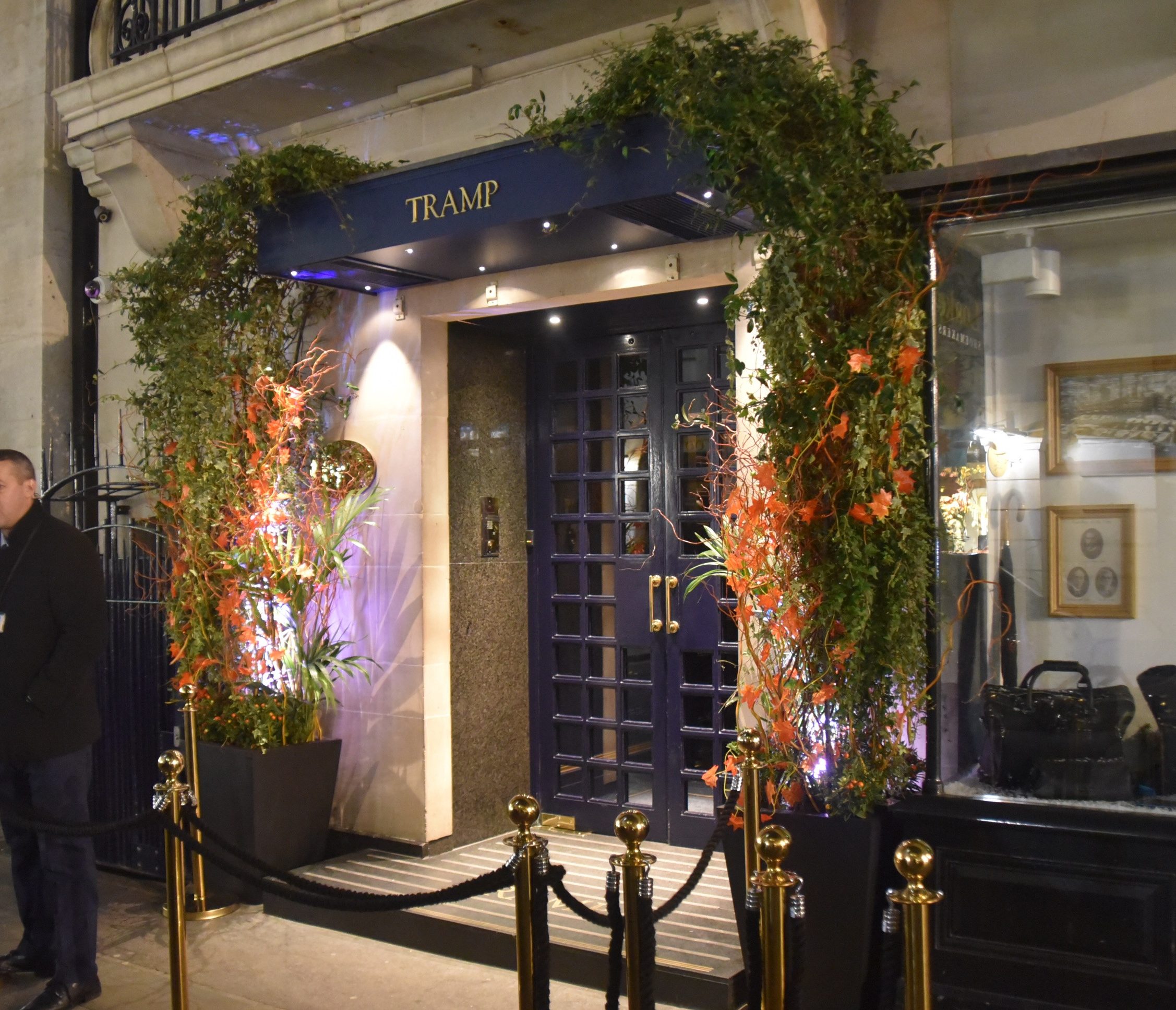 But now a key witness — spurred to come forward after watching Andrew’s car-crash interview — claims she saw the pair “feet away” from her on the dancefloor.

Following the explosive development, lawyers warned that prosecutors could look to treat the Prince as a suspect, not just a ­witness to any crimes.

The Sun can also reveal that the disgraced Prince was “read the riot act” by brother Charles shortly before a Panorama interview on Monday night with Ms Giuffre — formerly known as Virginia Roberts — piled even more pressure on him.

He was summoned to Sandringham estate in Norfolk for a family summit where Prince Charles demanded Andrew gives up all duties for “the foreseeable future”.

US lawyer Lisa Bloom said that following Andrew’s TV interview a woman from London, who does not want to be named, approached her “in the last few days”.

Ms Bloom, who represents several victims of Andrew’s paedo pal Jeffrey Epstein, told The Sun: “She says that in 2001 she was at the Tramp nightclub and recalls seeing Prince Andrew. It was pointed out to her by a member of her group.

“The woman remembers it vividly. She had never seen a royal before or since. It was a very big moment for her — she stared at him.

“She says he was with Virginia — who looked very young and not happy — but Andrew was smiling and seemed to be very much enjoying himself on the dancefloor.

“She remembered it all these years and when she saw Prince Andrew on television a few weeks ago denying he knew Virginia, she was very displeased about that.

“We decided the best thing to do is to go to the FBI and Scotland Yard. I believe her to be credible.

“She is not asking for any money or making a legal claim — she just wants to tell her story.

“She is very afraid but thinks speaking out is very important.”

Panorama revealed that five ­victims of Epstein allege the Prince witnessed people being given massages at the sex offender’s homes. 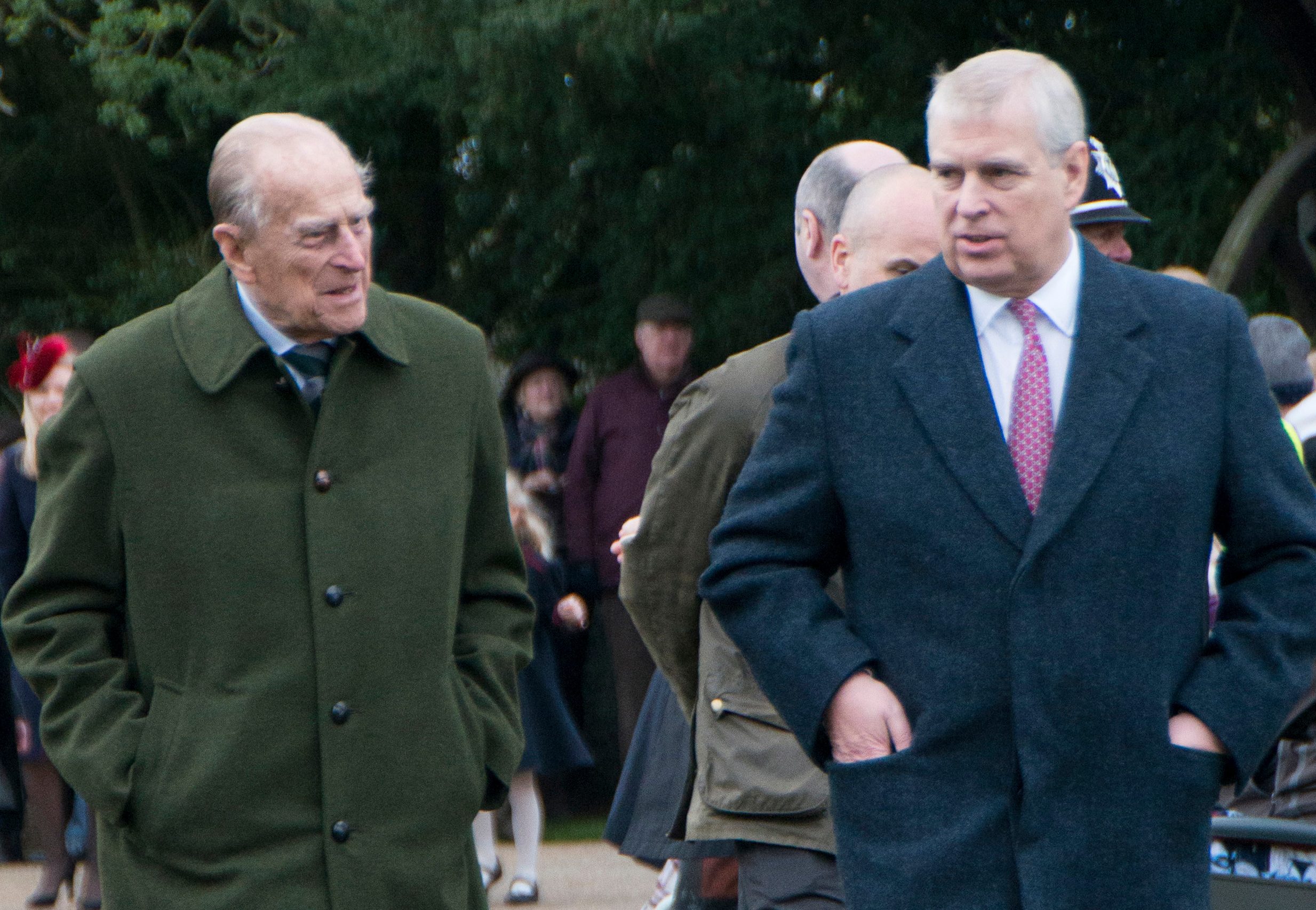 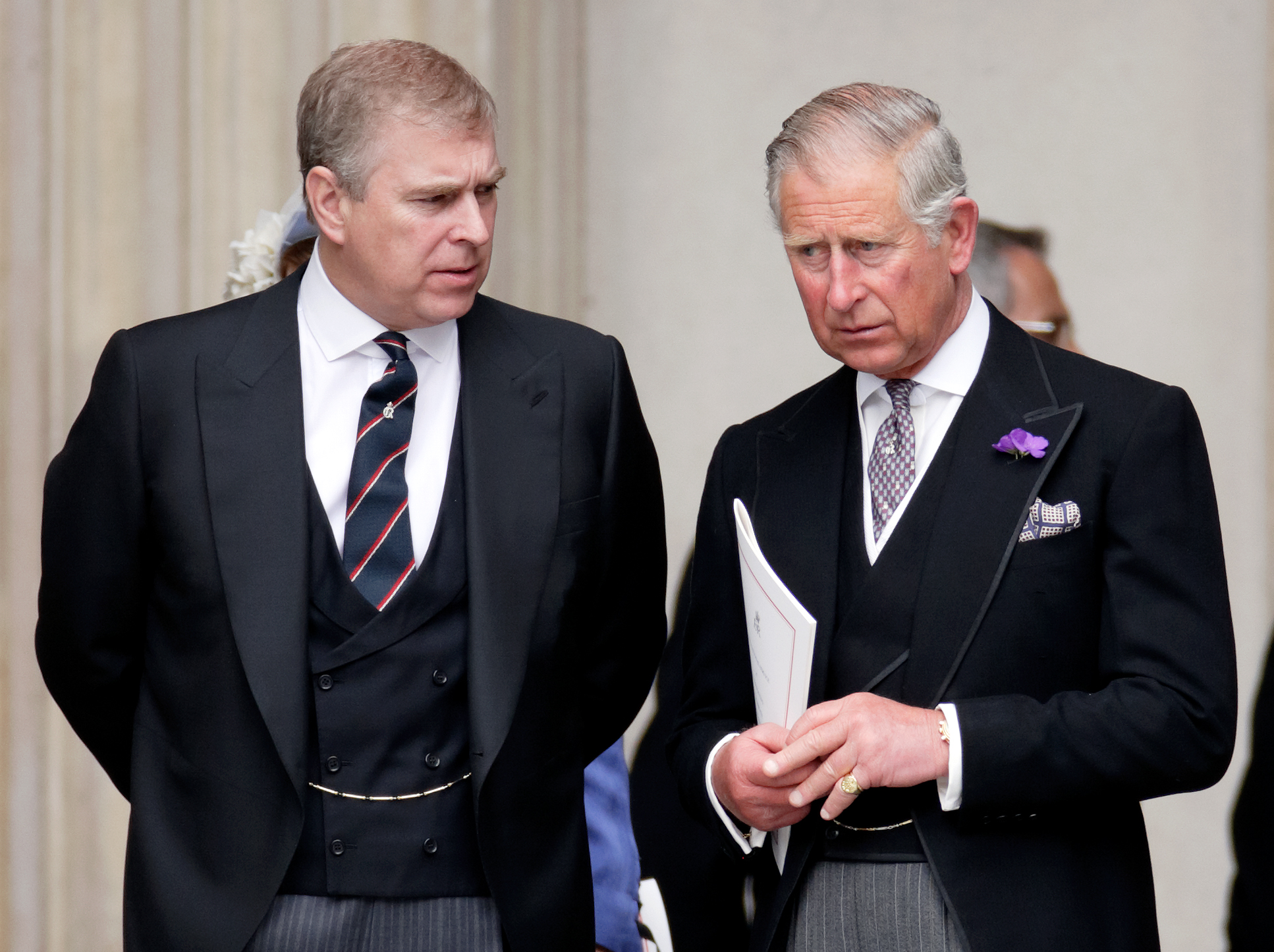 David Boies, the lawyer for the women, plans to serve subpoenas to force the Prince to testify.

And Josh Schiller, a lawyer ­representing Ms Giuffre, has warned that Andrew would be the target of an FBI investigation and not just a witness “because he is accused of participating in a sex trafficking ring”.

Monday’s documentary has added to intense pressure the Duke of York is facing following his friendship with Epstein, who killed himself in jail in August while awaiting trial on sex trafficking charges.

Ms Giuffre, 35, claims she was among girls forced to operate as sex slaves for Epstein and his friends by British socialite Ghislaine Maxwell. She claims Prince Andrew had sex with her when she was 17 — allegations he denies.

But the increasing scrutiny Andrew is facing led to him being summoned to Sandringham to meet Charles and their dad Prince Philip over a light lunch.

A royal source said: “It was all very civilised and calm but Charles calmly read him the riot act and told him there was no way back for him in the near future.

“Andrew thought he was being treated harshly as nothing has yet been proved against him, but he accepted the decision. He really had little choice.” It is believed Andrew then left and did not stay to watch Monday night’s Panorama.

The Prince of Wales is said to be deeply worried about the impact the scandal is having on the ­monarchy, unless Andrew goes to the US to clear his name.

But a royal source said: “By doing that, Andrew would remove the mystery around the royal ­family. It’s a difficult predicament.

“Philip regrets Andrew doesn’t know how to lead a simple life. He thinks he’s been too extravagant.”

The source added: “The feeling is that with Prince Philip retired at 98 and the Queen now 93, Charles has to take a firm grip on the family and plan for the future.

“The first task was to sort out the Andrew problem and he’s done that by telling him to drop out.”

A royal spokesman has said: “It is emphatically denied that the Duke of York had any form of contact or relationship with Virginia Roberts.

“Any claim to the contrary is false and without foundation.” 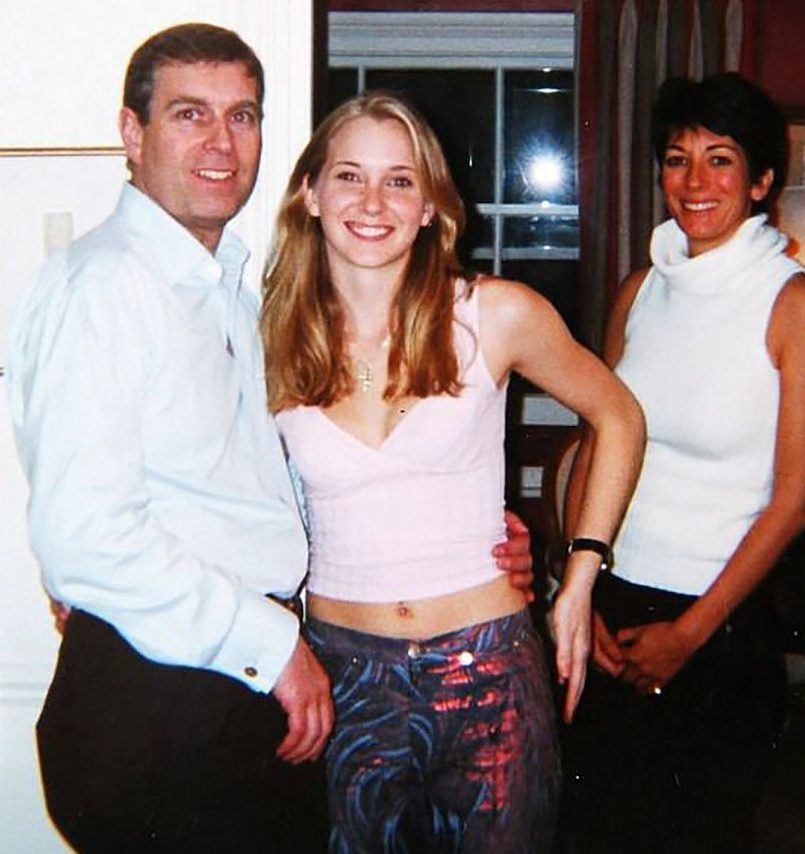 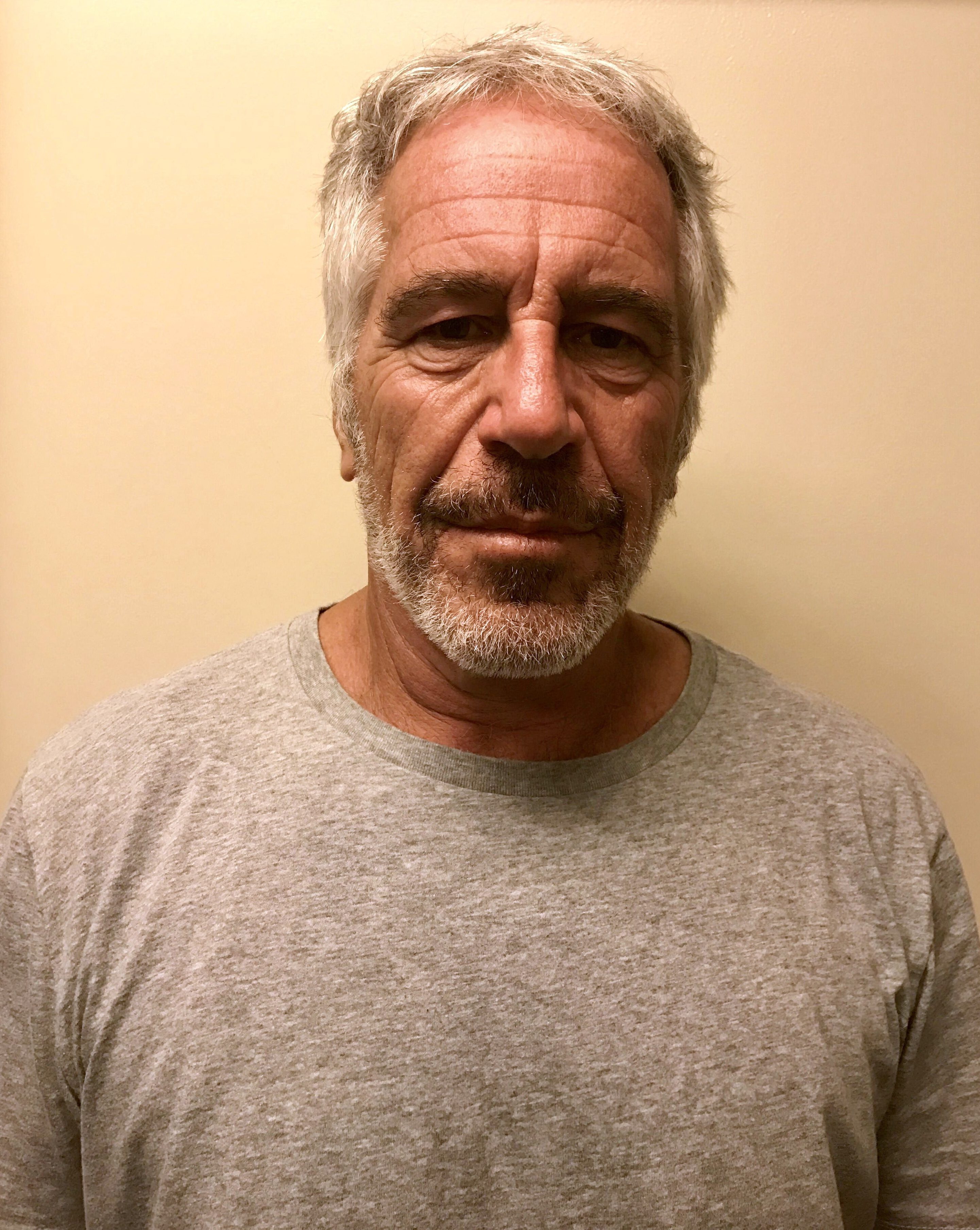