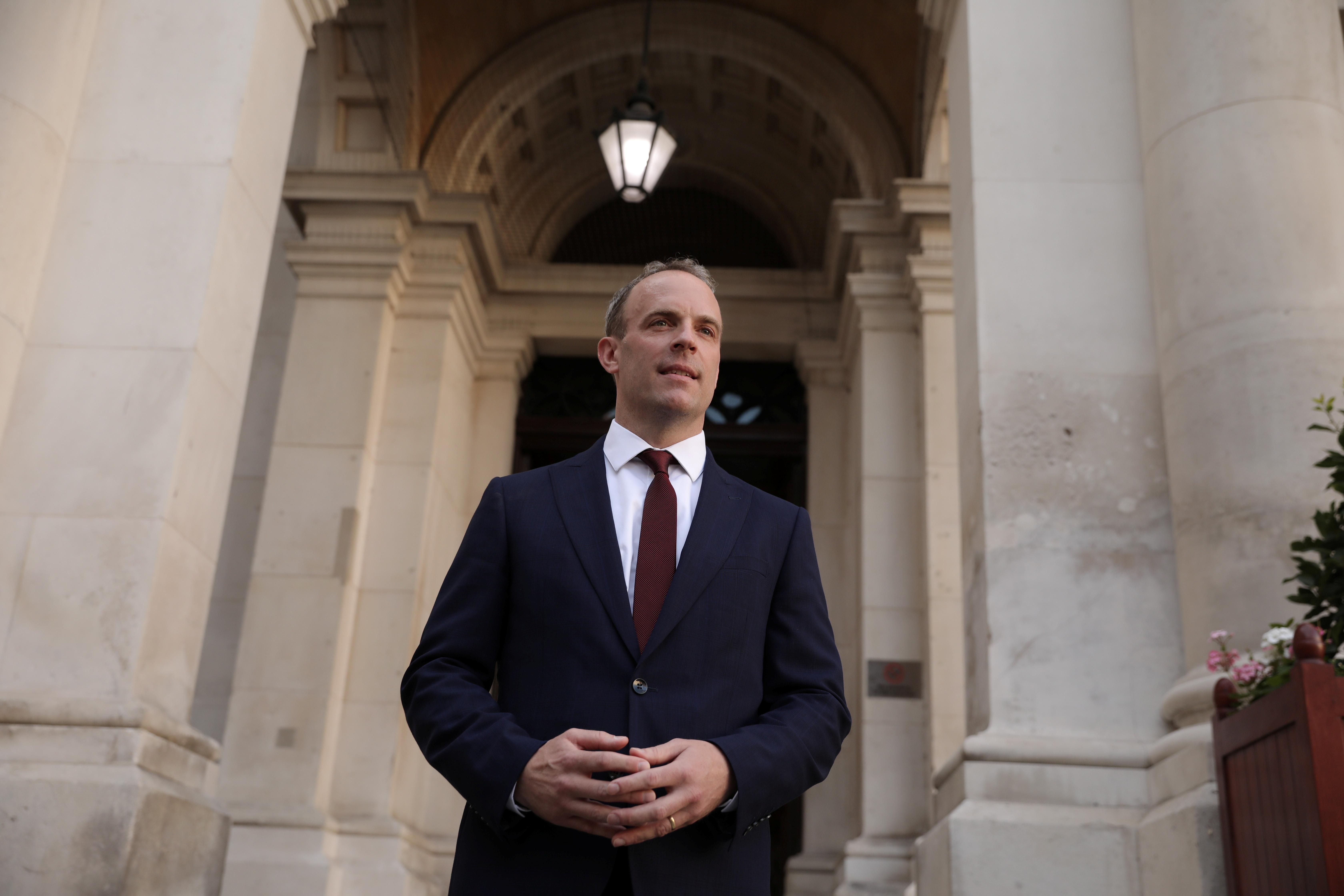 BANGKOK (Reuters) – Britain on Thursday ruled out exchanging an Iranian tanker detained by Gibraltar for a British-flagged tanker seized by Iran in the Gulf.

“We are not going to barter: if people or nations have detained UK-flagged illegally then the rule of law and rule of international law must be upheld,” Foreign Secretary Dominic Raab said while on a trip to Bangkok.

Tensions have spiked between Iran and Britain since after Iranian commandos seized a British-flagged tanker last month. That came after British forces captured an Iranian oil tanker near Gibraltar, accused of violating sanctions on Syria.