A BRITISH dad and personal trainer has been found battered to death in his underwear on a Bahamas paradise island after what was thought to be a 'botched burglary'.

Dannie Lea's body was found in the capital of Nassau on Sunday in the country's 34th murder this year. 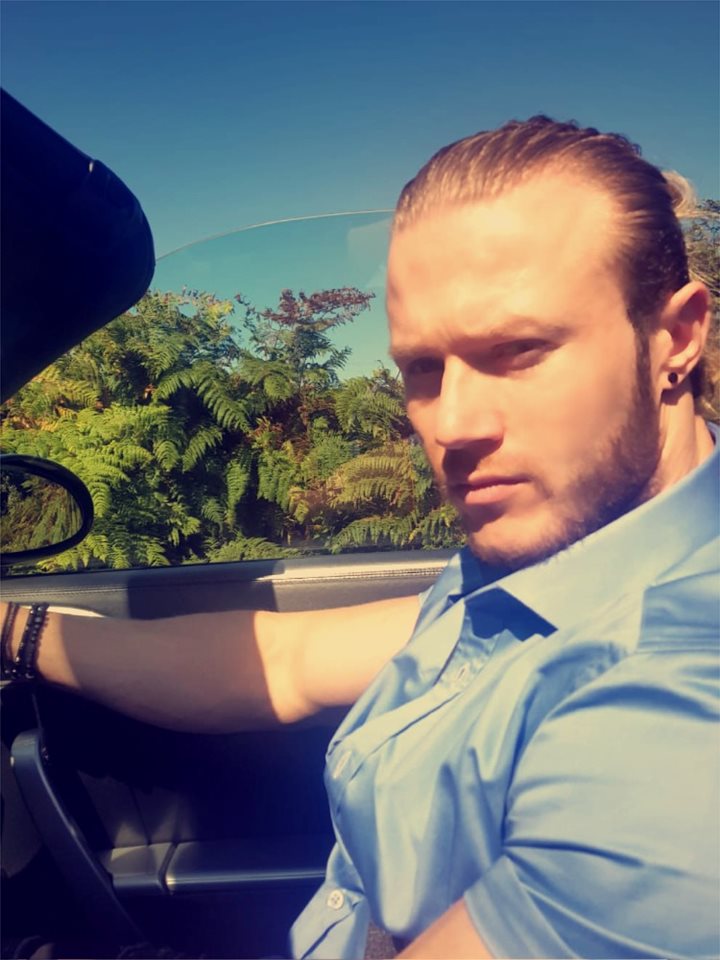 Mr Lea, 29, from Stoke-on-Trent, was described as a "kind and gentle man" by friends and loved ones.

Local police said he was pronounced dead at the scene after being found with head injuries in the front yard of a property.

The farther to an 11-year-old son, is believed to have been working as an oil engineer as well as a personal trainer in the country.

He is previously said to have owned a health supplements shop in Stoke before moving to the Bahamas.

A cause of death is not yet known and a post-mortem is set to take place in the coming days.

No-one has been arrested in connection with his death. 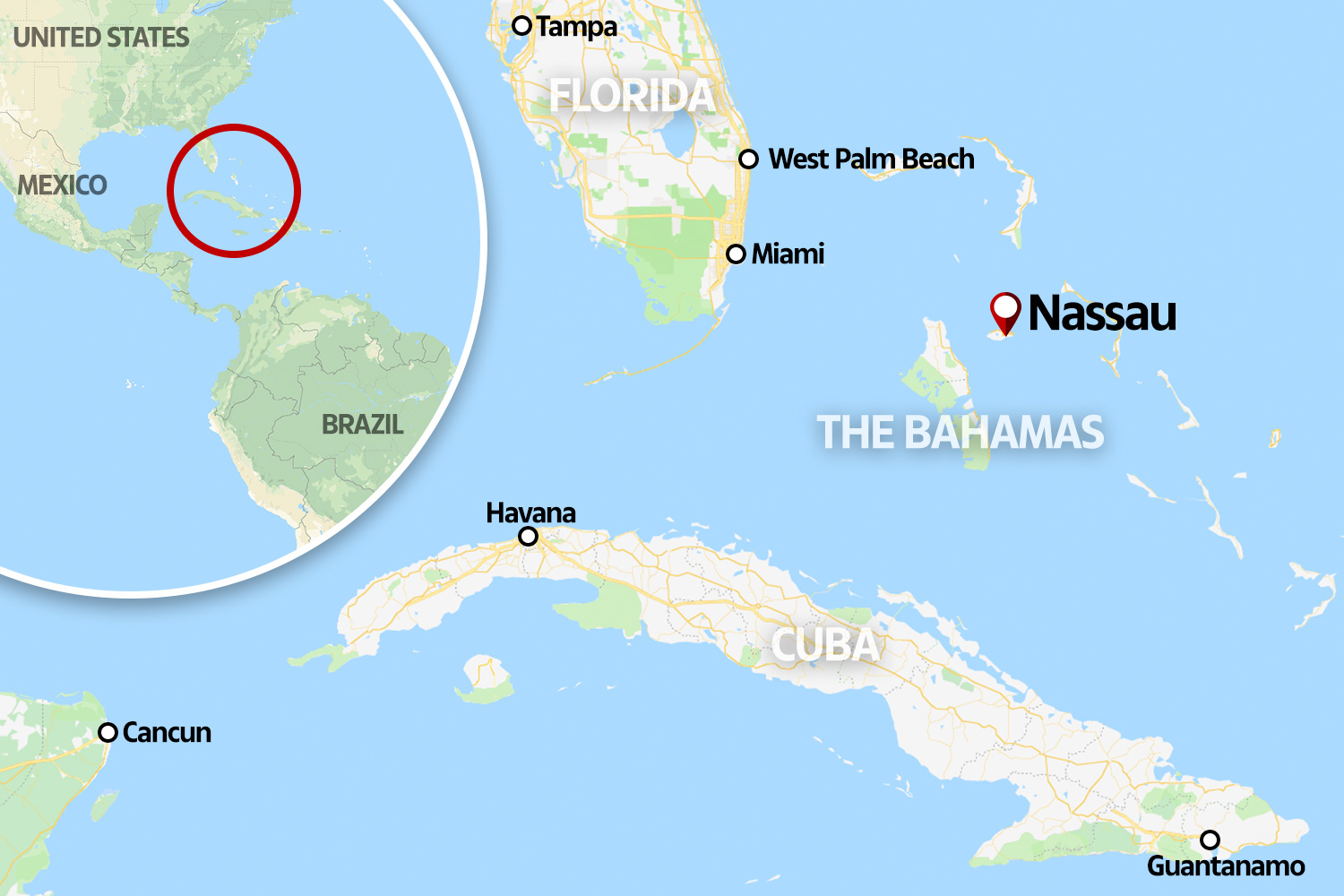 Local media has reported the 29-year-old was found outside a home, whose owners were away.

Relatives noticed the home's door was ajar, with a security guard then called to the scene.

Mr Lea was then found barefoot and only in his underwear on the lawn.

A 'KIND AND GENTLE MAN'

Friends paid tribute to Mr Lea online after a story about his murder was posted by media in the Bahamas.

Timee Alonee wrote on Facebook: " I am still in disbelief. Rest in peace Dannie. I'm sorry this happened to you.

"You always seemed so ecstatic about being in the Bahamas and about creating a better future for your family. Gone too soon babe."

Claire Milner said: "He was a top lad and he's also someone's son, father, friend, colleague, grandson, brother & so so much more."

A former girlfriend, who asked to remain anonymous, told Mail Online: "He was a kind and gentle-natured man with a young son and large family."

The oil engineer had reformed after serving 30 months in prison for dealing cocaine but was thought to be splitting his time between the UK and the Caribbean, whilst trying to make it as an actor and influence.

A Royal Bahamas Police Force spokesman said: "Police have officially identified the male who was discovered dead on Sunday, May, 19 at Port New Providence, as Dannie Lea, aged 29 of Great Britain.

"An autopsy will be performed to determine the exact cause of his death. Investigations are ongoing."

A Foreign Office spokeswoman said: "Our staff are supporting the family of a British man following his death in The Bahamas, and are in contact with the Bahamian authorities.

"Our thoughts are with them at this difficult time."

Staffordshire Police's Detective Chief Inspector Dan Ison said: "We have not received any direct contact from The Bahamas state, however there may be a delay due to the initial investigative response.

"Staffordshire Police will liaise with HM Coroner for North Staffordshire to ensure if we need to provide support to a local bereaved family, then we are able to and provide the necessary links through our Foreign and Commonwealth Office." 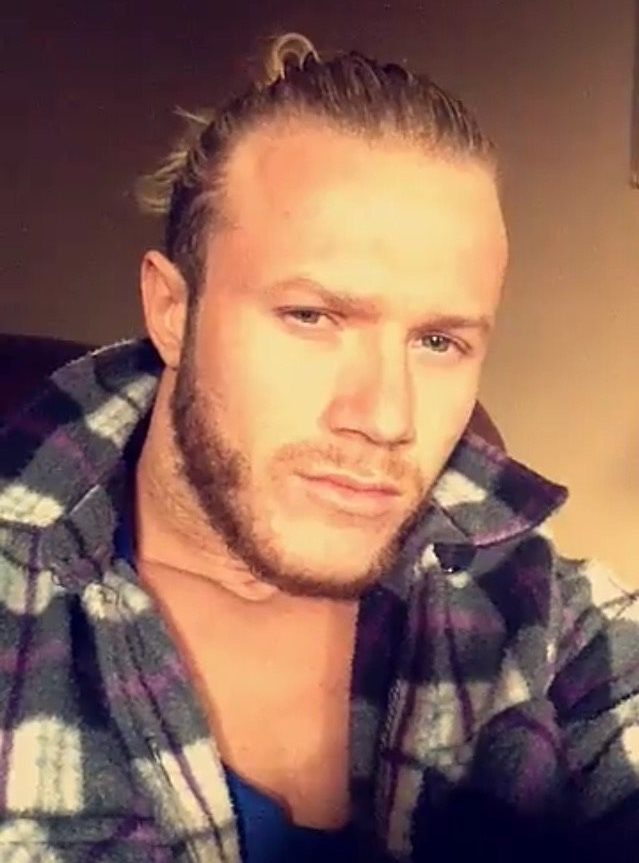 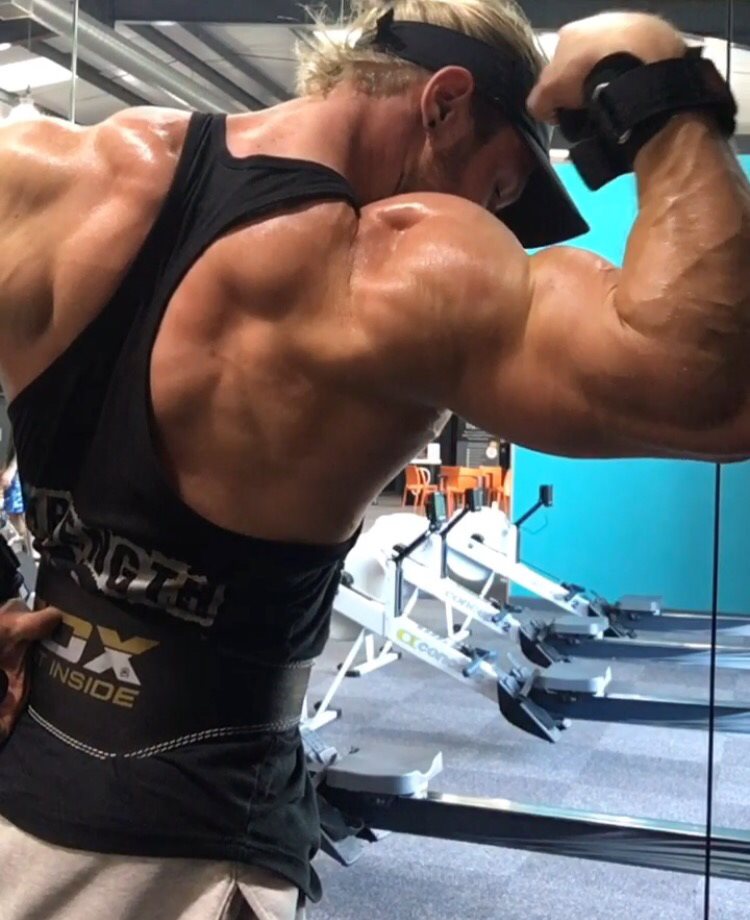 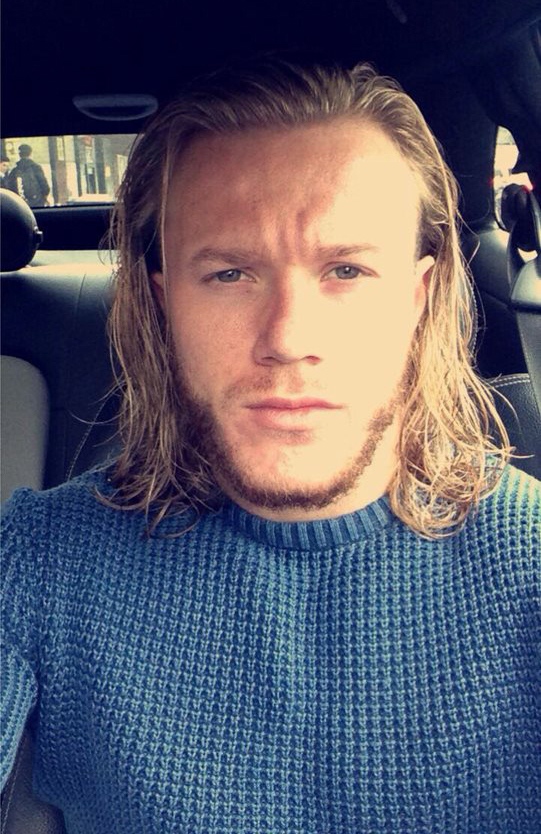 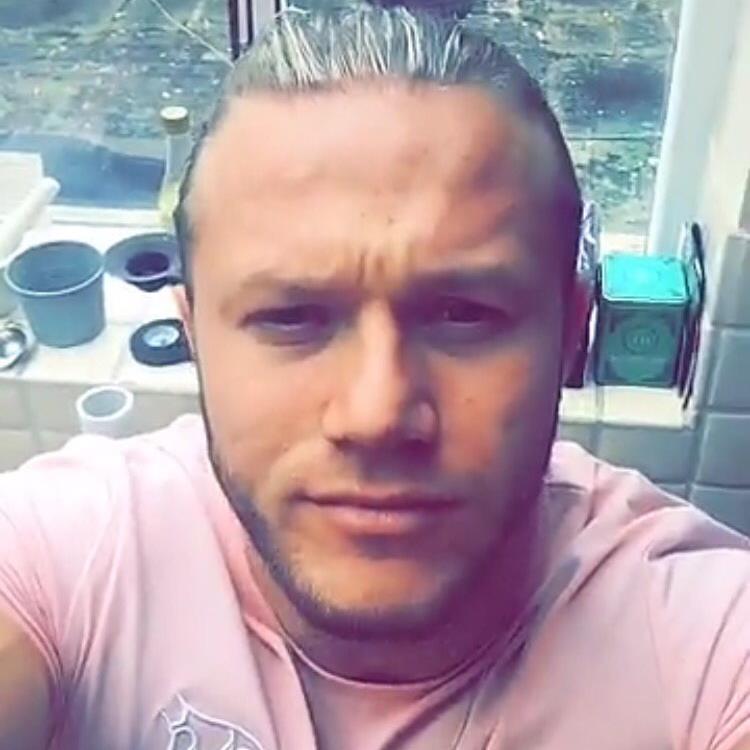