BRITS are turning their backs on so-called 'fast fashion' as they make a switch to more sustainable shopping in a bid to cut down on waste.

A new poll has found that four in 10 of us want to live more eco-friendly lives, with upcycling and buying 'wonky' fruit and veg becoming more popular. 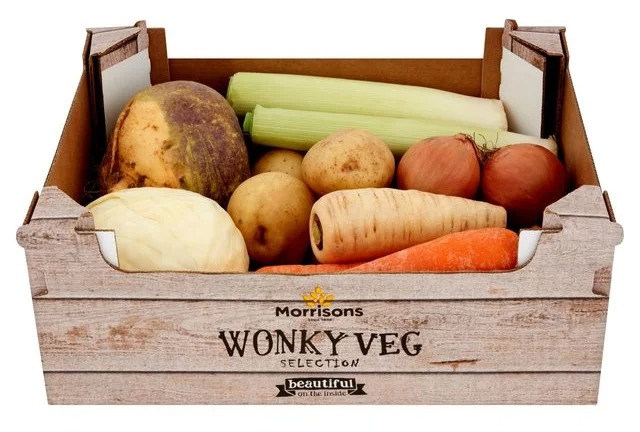 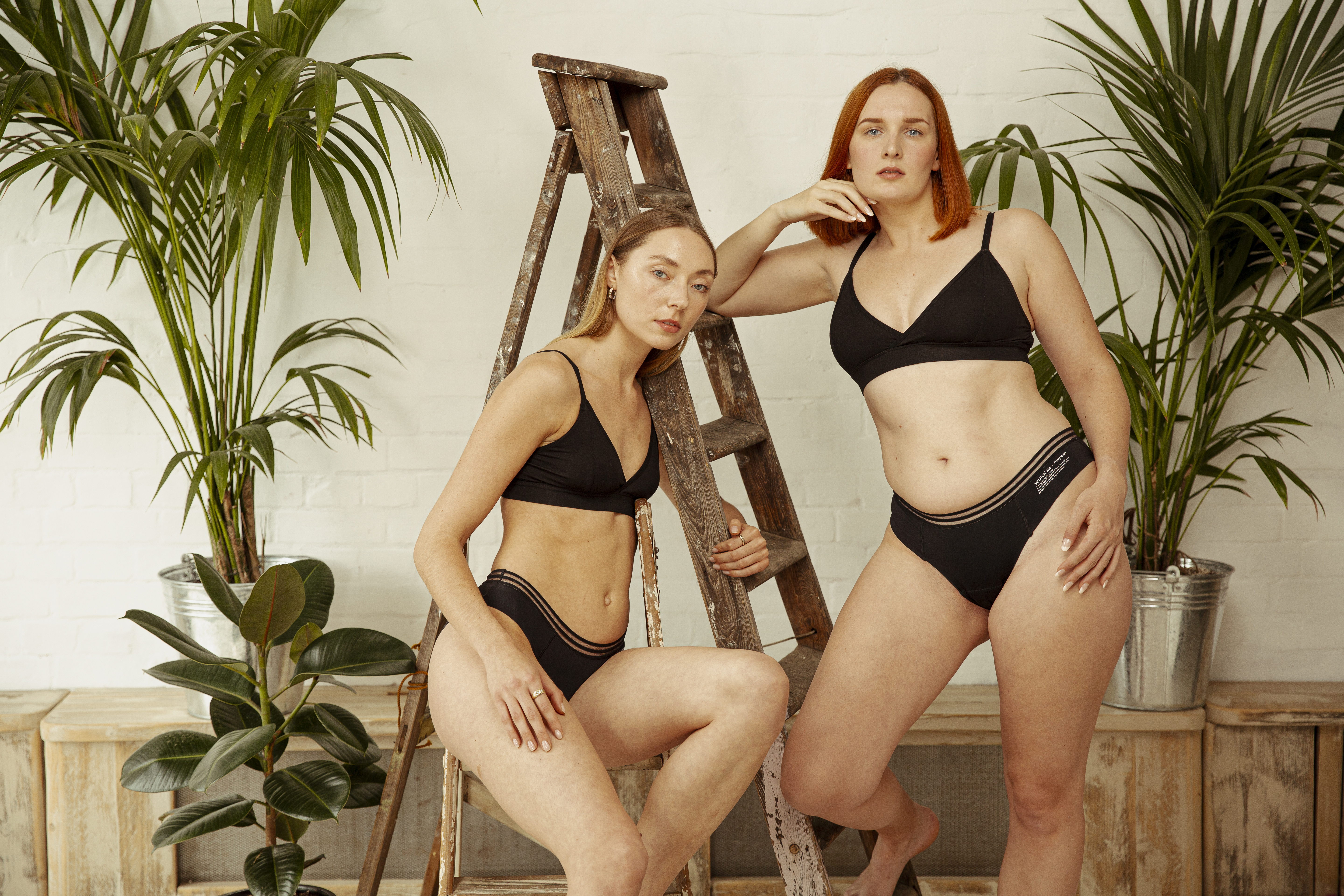 Some even repair broken pottery, a Japanese art called kintsugi.

Six in 10 of the 2,000 people polled said shopping sustainably is one of their New Year's resolutions.

The research was carried out by WUKA, the UK's first carbon-neutral, reusable and leak-proof period underwear, which has created a line of knickers made from fabric destined for landfill.

Founder Ruby Raut said: “Sustainability can seem daunting, but as our research shows, the nation is finding a variety of ways to do their bit to make the world a greener place.

"Whether it is buying wonky carrots or turning an old skirt into something fabulous and new, we love how attitudes and behaviours have evolved over the years.

“For our part, to be able to provide women with a period product that not only works but is also doing it’s bit for the environment is something we pride ourselves on."

The research found that 40 per cent of those polled now refrain from buying clothes from fast fashion sites online and 69 per cent would like to have better access to upcycled clothes.

More than nine in 10 (93 per cent) happily buy wonky veg and 39 per cent are upcycling more, with furniture the most common project to tackle, followed by clothes.

Half (49 per cent) are recycling more now than they did five years ago and 70 per cent reckon they're doing more of it than their parents’ generation.

However nearly a quarter (23 per cent) believe that a government awareness campaign would help them to recycle more.

We won £12.4m on EuroMillions and gave 30 pals cheques with a special message

Boris Johnson confirms Christmas is ON and no new restrictions yet

The study also found 14 per cent have taken up kintsugi, with 70 per cent of those repairs on dinner plates, 67 per cent on mugs and 64 per cent on bowls.

WUKA's new sustainable underwear range is made from 'overstock' fabric which would have ended up in landfill or the fast fashion supply chain.

Mr Raut added: "We discovered that tons of new fabric, already produced, could be saved from fast fashion or landfill this way – resulting in our Repurpose range.”