SUMMER'S top 50 activities have been revealed after research of 2,000 adults show that us Britslove ditching the jumpers and having a cold beer on a hot day.

The survey revealed bright mornings, never feeling cold and the fact it feels easier to eat a salad are some of the other great things about the warmest time of the year. 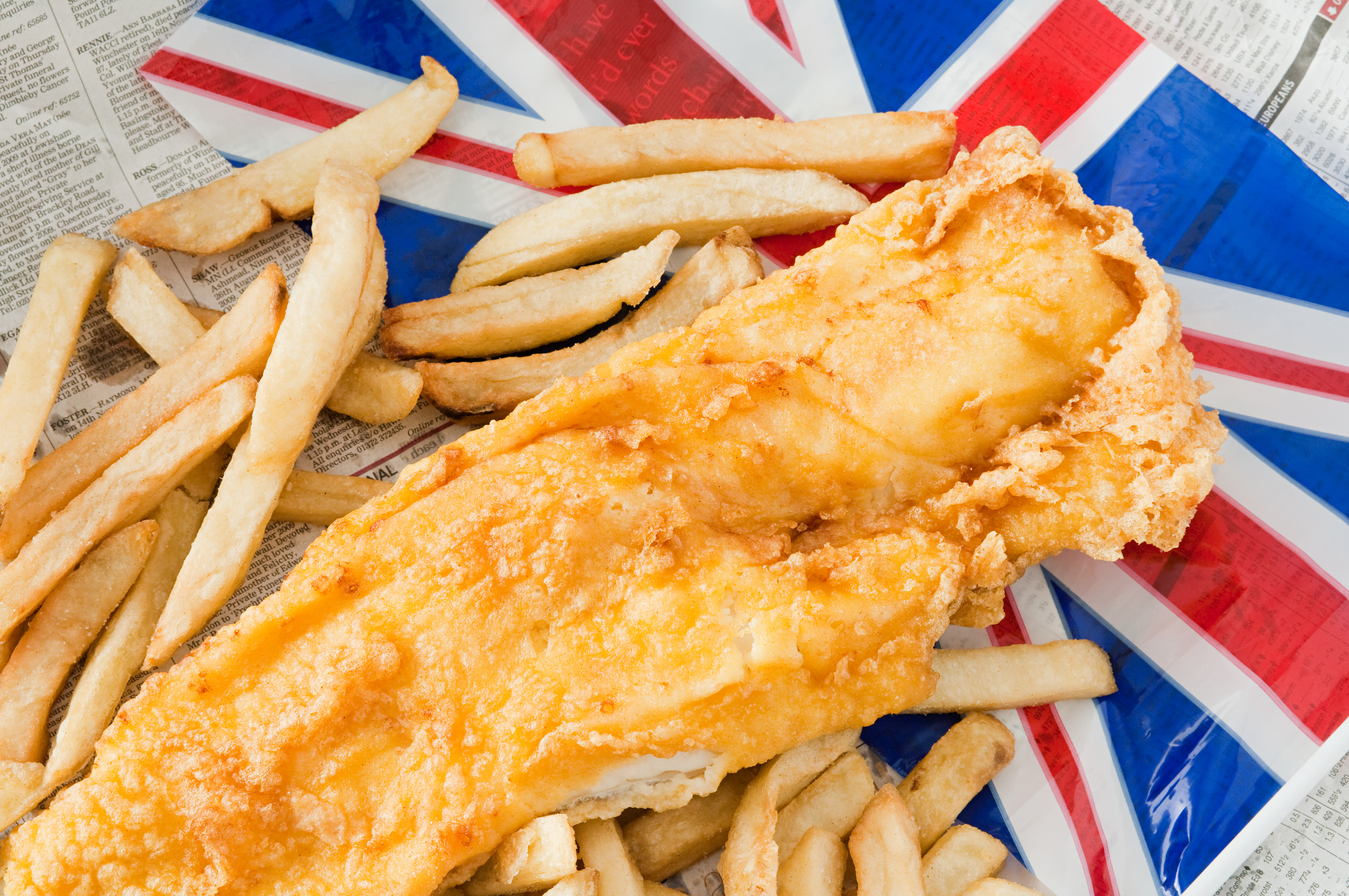 Falling asleep in the sun, major sporting events being on the telly and fish and chips by the sea were also savoured moments.

And nothing says summer like getting an ice cream from the ice cream van according to a quarter of adults.

It also emerged 57 per cent are determined to make this summer the best ever.

The research was commissioned by O2 as part of its Here Comes Brighter campaign, to celebrate the return of life’s little pleasures.

More than half, 57 per cent, of those polled plan to spend most of their waking hours enjoying the outdoors this year as 59 per cent reckon the weather has a major impact on their mood.

Bright mornings (47 per cent), spending more time with friends and family (47 per cent), eating outdoors despite now being able to eat indoors (45 per cent) and getting a bronzed tan (28 per cent) were top of the agenda for summer 2021 according to respondents.

2. You can actually spend time in your garden (45 per cent)

27. Walking into an air-conditioned shop when it’s boiling outside (22 per cent)

33. Summer sporting tournaments being on the telly (17 per cent)

43. Chatting to strangers when out and about (12 per cent)

44. Watching big events outdoors e.g. Wimbledon in the park on a big screen (11 per cent)

46. Getting to wear your expensive sunglasses (8 per cent)

49. Playing ball games with friends in the park (7 per cent)

50. The big films usually come out in the summer (6 per cent)

And of the 50 per cent planning a holiday this year, 37 per cent will be opting for a staycation.

As festival season reopens for business, food (32 per cent) and music events (14 per cent) were top of the agenda along with country fairs (29 per cent) according to the findings.

It also emerged 74 per cent of adults revealed that it’s simply easier to get out of bed in the morning during the summer.

Adults favoured the month of August, 28 per cent, within the season itself and saw a comfortable 25 degrees as the ideal temperature, 29 per cent.
Nina Bibby, CMO, O2, said:  “There’s always a positive feeling heading into the summer months, but this year feels particularly exciting.

"2020 was a year of missed moments so as the nation continues to open its doors, it’s completely understandable that everyone wants to make the most of it. That’s why we’re helping customers get the best out of lockdown lifting.

"From the return of live experiences, through to holidays and days out with friends and families, our range of exclusive Priority rewards gives customers access to amazing experiences at each stage of the UK’s gradual return to normality.”

O2 will be giving Londoners the chance to pick up a free ice cream from Riverside Grass, Southbank, 11:00 – 17:00 on Wednesday 26th May. O2 customers will be offered additional ice cream options via the Priority app.