BRITS struggle with DIY, changing plugs and understanding their washing machine settings – because they didn’t pay enough attention in science at school, according to a survey.

A study of 2,000 adults found two in five feel that beyond plugging something into a socket, they have no idea how electricity works. 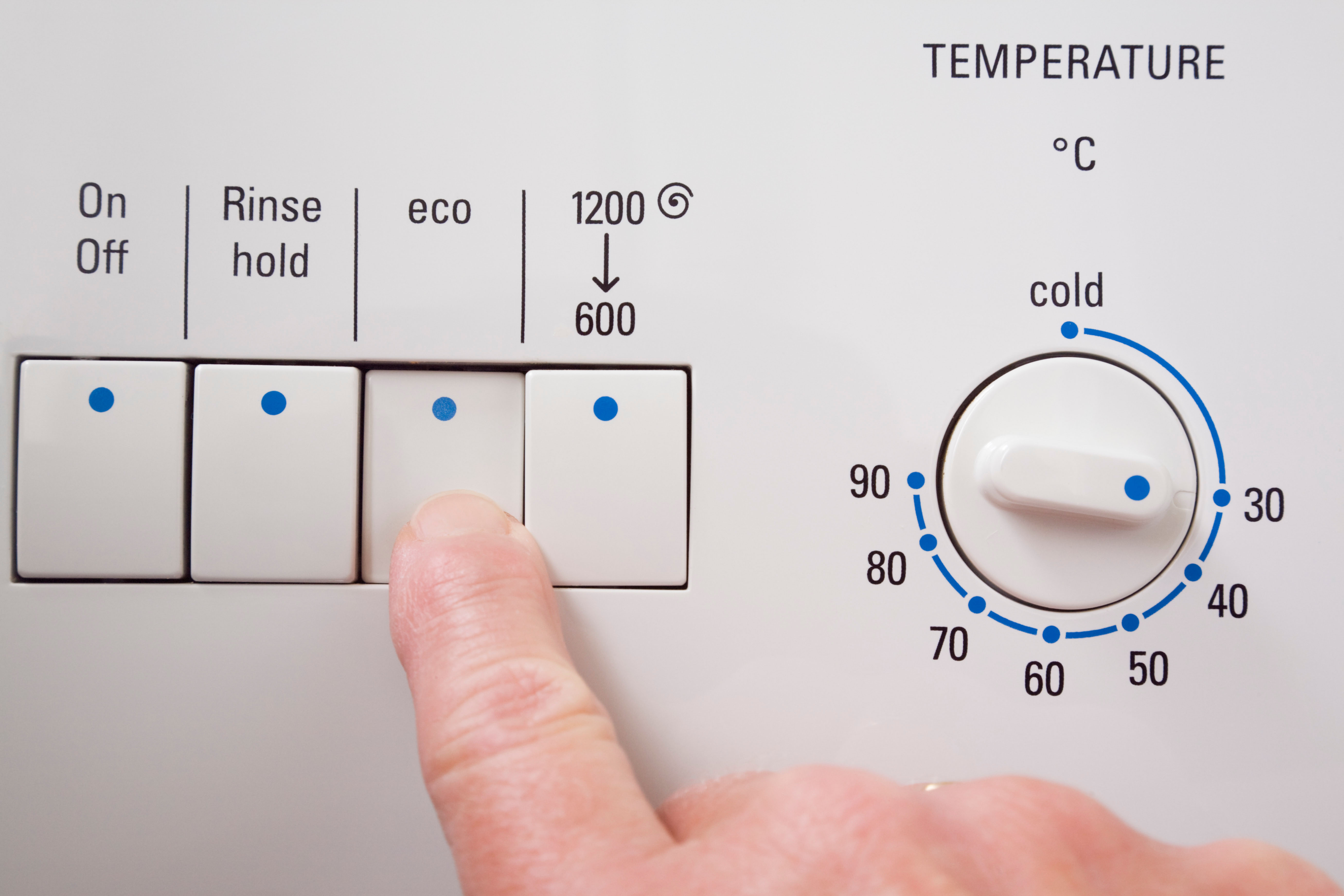 More than one in three (36 per cent) are utterly clueless about how a car engine functions, and nearly a quarter are confused by simple science concepts such as condensation or evaporation.

In fact, nearly half of adults believe any inadequacies they have in adult life are directly related to not paying enough attention during their school days.

Around one in 10 even think they’d do a better job of keeping their energy bills down, if their basic science knowledge was better.

A spokesperson for energy company Utilita, which commissioned the research as part of its energy efficiency education programme Energy High 5, said: “A little knowledge can go a long way.

“Some school topics, especially in a subject like science, may seem like they’ll never have a bearing on your day-to-day life when you get older.

“But knowing how fuel is turned into energy to power your car, or how electricity flows around your home, could make you think about its use – and end up saving you cash.”

The study also found 42 per cent of adults believe their lives would be easier in ‘lots of ways’ if they knew more about science.

THINGS THOSE BAD AT SCIENCE STRUGGLE WITH MOST:

Other areas of modern life their science understanding lets them down include cooking, keeping plants alive, and even understanding their washing machine settings.

Almost a quarter (22 per cent) confess to not paying anywhere near as much attention to science lessons in school as they could have.

As a result, 53 per cent have ‘no idea’ what goes on inside their home’s all-important fuse box, and if there was an electrical issue in the house 18 per cent would feel ‘petrified’.

A third of those polled via OnePoll would go as far as admitting that schoolchildren today would know more about basic scientific theories than they would.

Of those respondents with children, 48 per cent have vowed to make more of an effort to make sure their own kids pay attention to science classes, because of their importance later in life.

Knowing more about how energy works in the home wouldn’t only help financially, as nearly half (47 per cent) feel being more science-savvy would help them live a greener lifestyle.

Utilita’s spokesperson added: “We have developed our Smart Score technology to help consumers to use up to 20 per cent less energy – so regardless of whether they are good at science or not, they should be able to keep bills down and help the environment at the same time.

“A lot of what’s involved is common sense, such as not leaving items on standby, but as this study shows a knowledge of science goes a long way in helping to reduce energy consumption, too.

“The other good news is, it’s never too late to upgrade your knowledge of science, and its applications in modern life – to help bring energy use down.”