A Black Hawk helicopter crash Thursday off the coast of San Diego left two U.S. soldiers dead and three others injured, according to reports.

The U.S. Army Special Operations Command was conducting routine training off the coast of Coronado, Calif. – across the bay from downtown San Diego – when an “aircraft incident” occurred,” an Army public affairs officer occurred, according to FOX 5 in San Diego.

“Our sincere condolences got out to the families and friends of the deceased,” the public affairs officer added.

The soldiers' names have not been released, pending notification of family.

The Army’s Special Operation’s Command said the incident happened in the “vicinity of Coronado” but did not elaborate, according to the San Diego Union-Tribune.

A Defense Department official told the newspaper the helicopter had crashed on San Clemente Island about 70 miles west of Coronado. 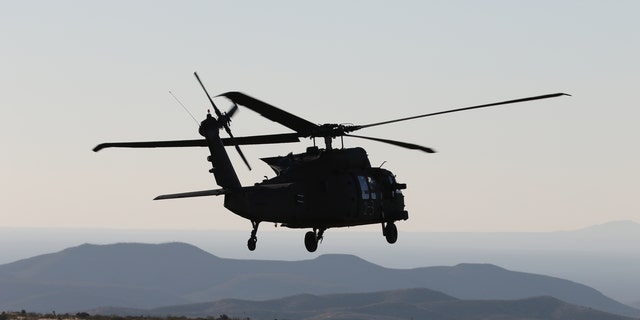 The official — who spoke on the condition of anonymity — said the incident involved members of the Army’s 160th Special Operations Aviation Regiment.

The island is administered by Naval Base Coronado but is part of Los Angeles County.

The incident is under investigation.

Last month, eight Marines and a sailor were killed when an Assault Amphibious Vehicle sank off near San Clemente Island.