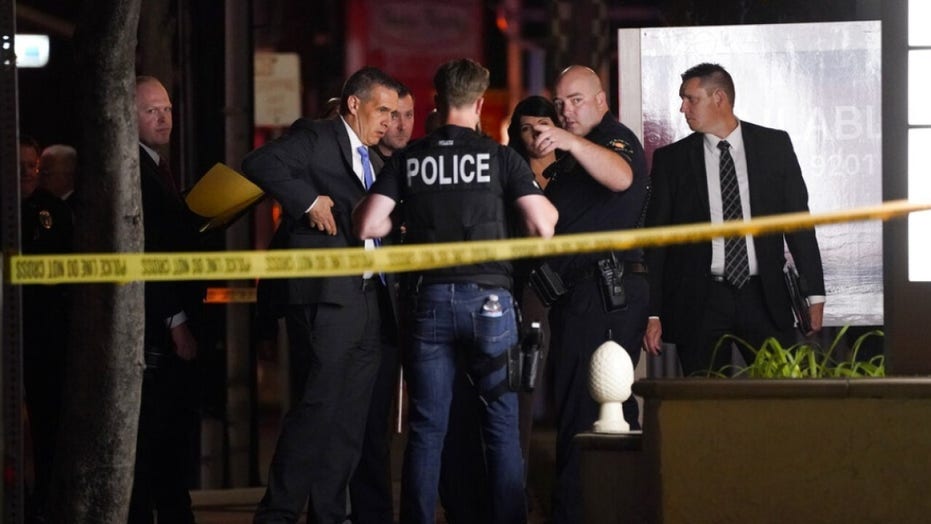 Four people were killed and another is in critical condition after a shooting in Orange, California. The suspect is in the hospital with a gunshot wound.

The suspect accused of killing four people and injuring a fifth at an office complex in Orange, Calif., knew all of the victims both personally and through business, investigators said Thursday, identifying him as 44-year-old Aminadab Gaxiola Gonzalez.

The gunman had chained the gates to the office building, which forced officers responding to the scene Wednesday afternoon to engage with him from the outside, Orange Police Lt. Jennifer Amat said. Among the victims: a 9-year-old boy who apparently “died in his mother’s arms as she was trying to save him,” Orange County District Attorney Todd Spitzer said.

Gonzalez, of Fullerton, would be eligible for the death penalty If convicted, Spitzer added.

The identities of those killed in the nation’s third mass shooting in just over two weeks were being withheld by police  They included a man and two women, in addition to the boy. 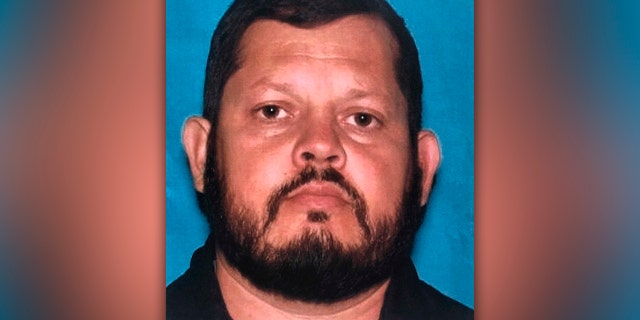 This undated photo provided by the Orange Police Department shows Aminadab Gaxiola Gonzalez, a 44-year-old Fullerton, Calif., man who is the suspect in a shooting that occurred inside a counseling business in Orange, Calif., on Wednesday, March 31, 2021. A child was among four people killed Wednesday in the shooting at a Southern California office building that left a fifth victim wounded and the gunman critically injured, police said. (Orange Police Department via AP)
(AP)

While a specific motive for the shooting remained unknown, they noted that the shooting was “not a random act of violence.”

The building in which they were shot includes a mobile home brokerage and houses several businesses.

CALIFORNIA SHOOTING WAS THE WORST ORANGE HAS SEEN SINCE 1997

The gunman was also critically wounded and hospitalized following the shooting, according to The Associated Press. 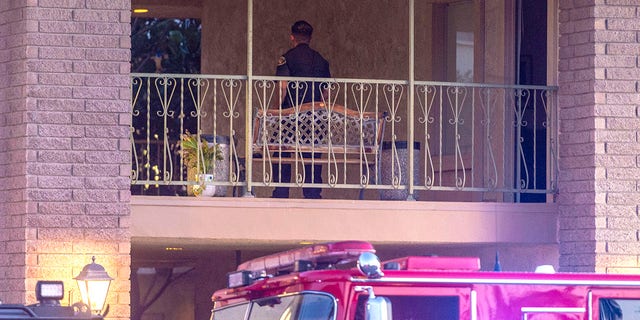 At least one firearm was recovered at the shooting scene, the Orange County Register reported late Wednesday.

The scene was stabilized by 7 p.m. PT and there was no longer a threat to the public, the Orange Police Department told Fox News.

California Gov. Gavin Newsom tweeted that the killings were “horrifying and heartbreaking.”

“Our hearts are with the families impacted by this terrible tragedy tonight,” he added.

Orange is 30 miles southeast of Los Angeles and home to around 140,000 residents.

Orange police said Wednesday night’s shooting there was the deadliest since 1997, when four state transportation employees were killed in a work yard by a former co-worker, the New York Post noted.

Fox News’ Dom Calicchio and The Associated Press contributed to this report.