BOOZING while you're cruising down the railway can get you into trouble but the rules vary across the country.

Here is what you need to know about whether you can have a couple of drinks to while away the time. 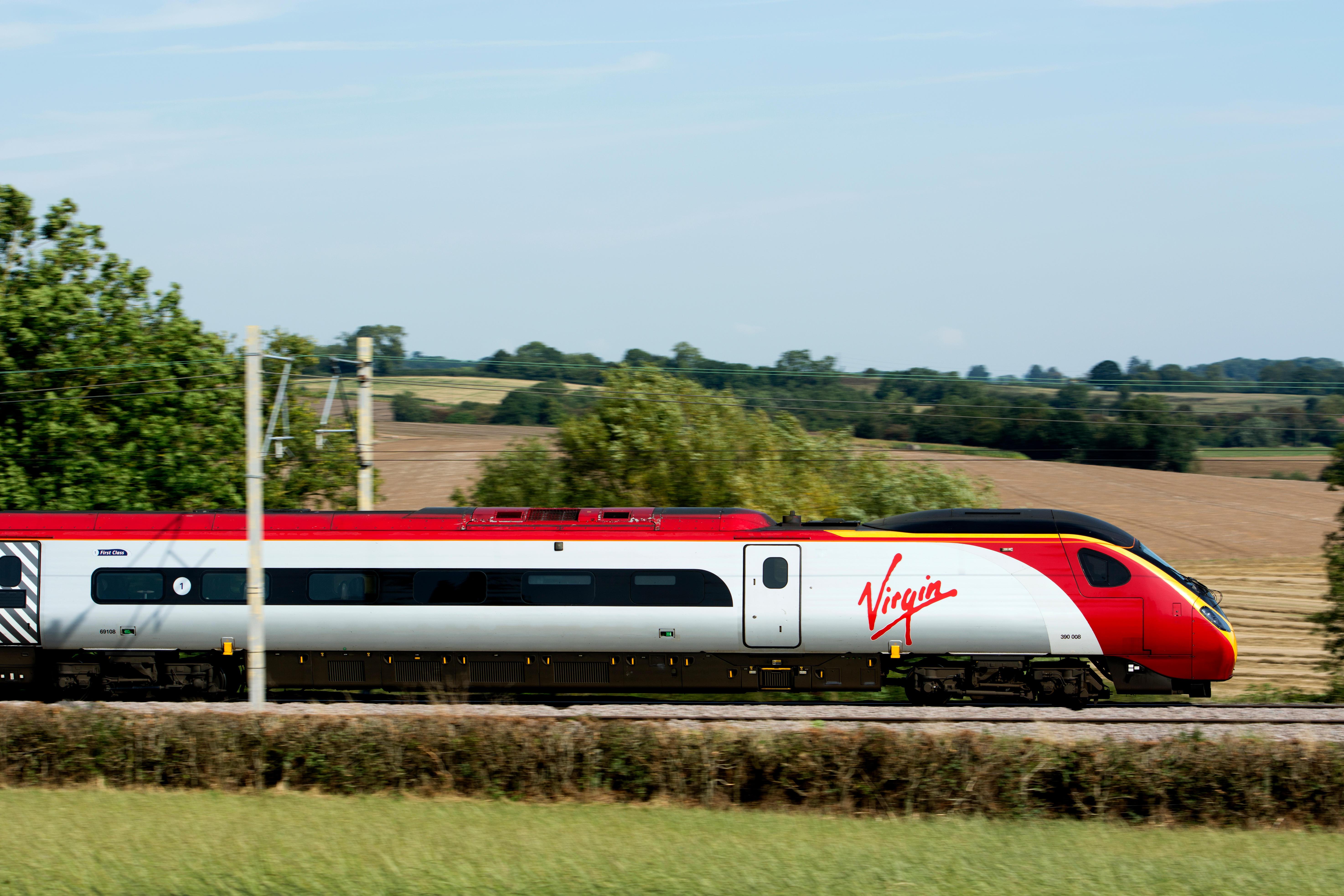 Can you drink on trains in England and Wales?

You can drink and/or buy alcohol on most trains in England and Wales.

However some may choose to run booze-less services on the odd occasion.

These will generally be trains to or from footie matches or other sporting events.

When this happens there will be signs up warning passengers that they may not bring on, consume or purchase alcohol on these services.

In the capital Transport for London (TfL) has a policy in place that bans passengers from drinking alcohol or carrying open containers of alcohol on public transport. 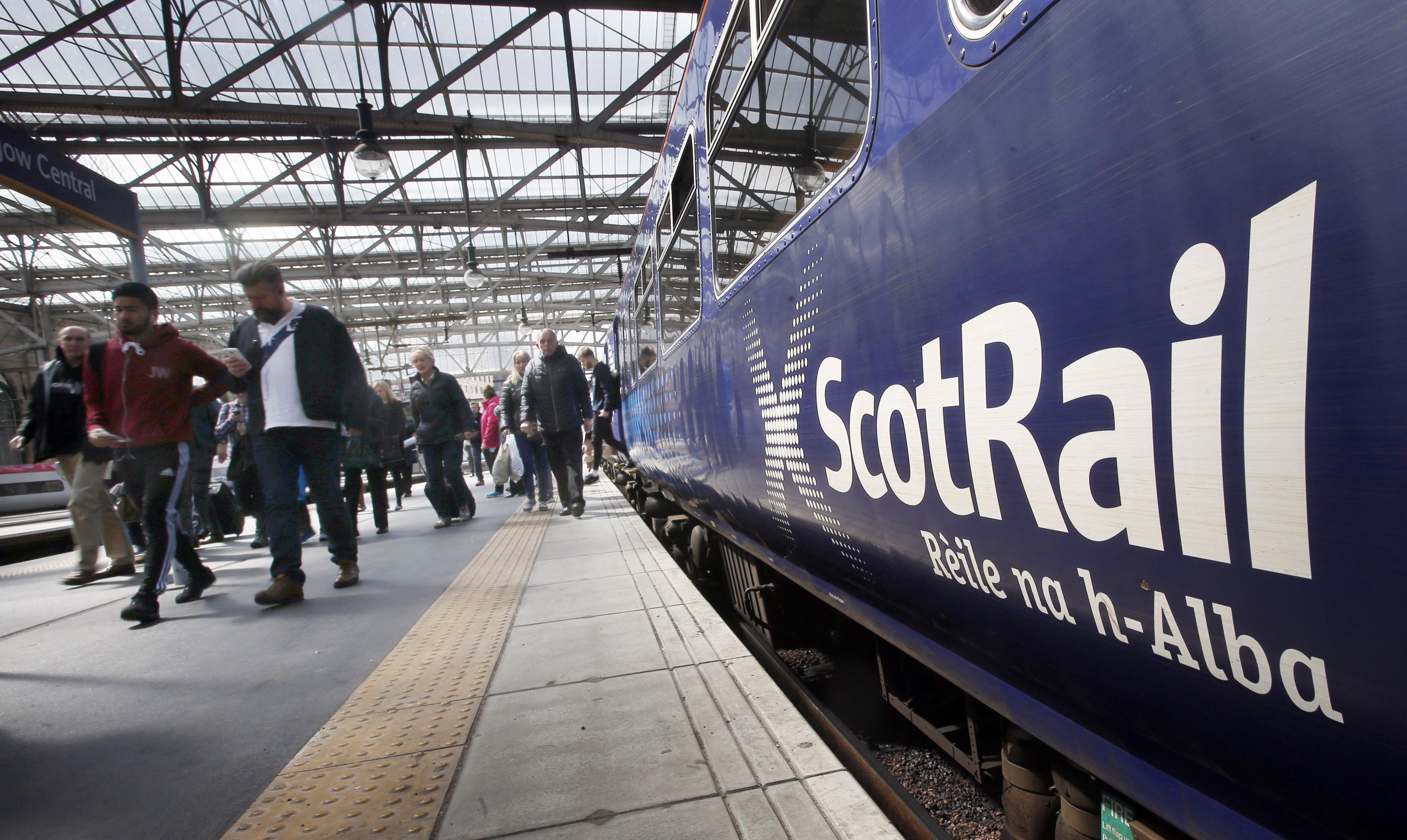 Can you drink on trains in Scotland?

Drinking on trains in Scotland is not allowed between 9pm and 10am on all trains operated by ScotRail.

The organisation decided to ban boozing during these hours in a bid to curb anti-social behaviour.

However the overnight Caledonian Sleeper train to and from London is exempt.

The ban was introduced on July 20, 2012, and at the time ScotRail managing director Steve Montgomery, said: "Anti-social behaviour fuelled by alcohol has no place on our trains or at stations.

"It's time to call a halt on the irresponsible minority who spoil journeys for the majority.

"These individuals disrupt services, abuse staff and fellow customers, and cause accidents."

It is also banned on certain services during football and rugby matches.

Can you drink on trains in Northern Ireland?

In Northern Ireland drinking is banned on all trains in the six counties.

This is the policy of operator Translink who operate all trains within the province.

Alcohol can be taken on the train but drinking it is strictly prohibited and will result in your booze being confiscated.

However alcohol is allowed on the train that operates between Belfast and Dublin.

What train companies operate in the UK?

The train companies that operate in the UK are: