A MOTHER has revealed that her partner left a string of heart-breaking final messages for their unborn baby daughter prior to his death.

Scott Ferguson, 33, passed away in March this year in Sydney, Australia, following a long battle with brain cancer. 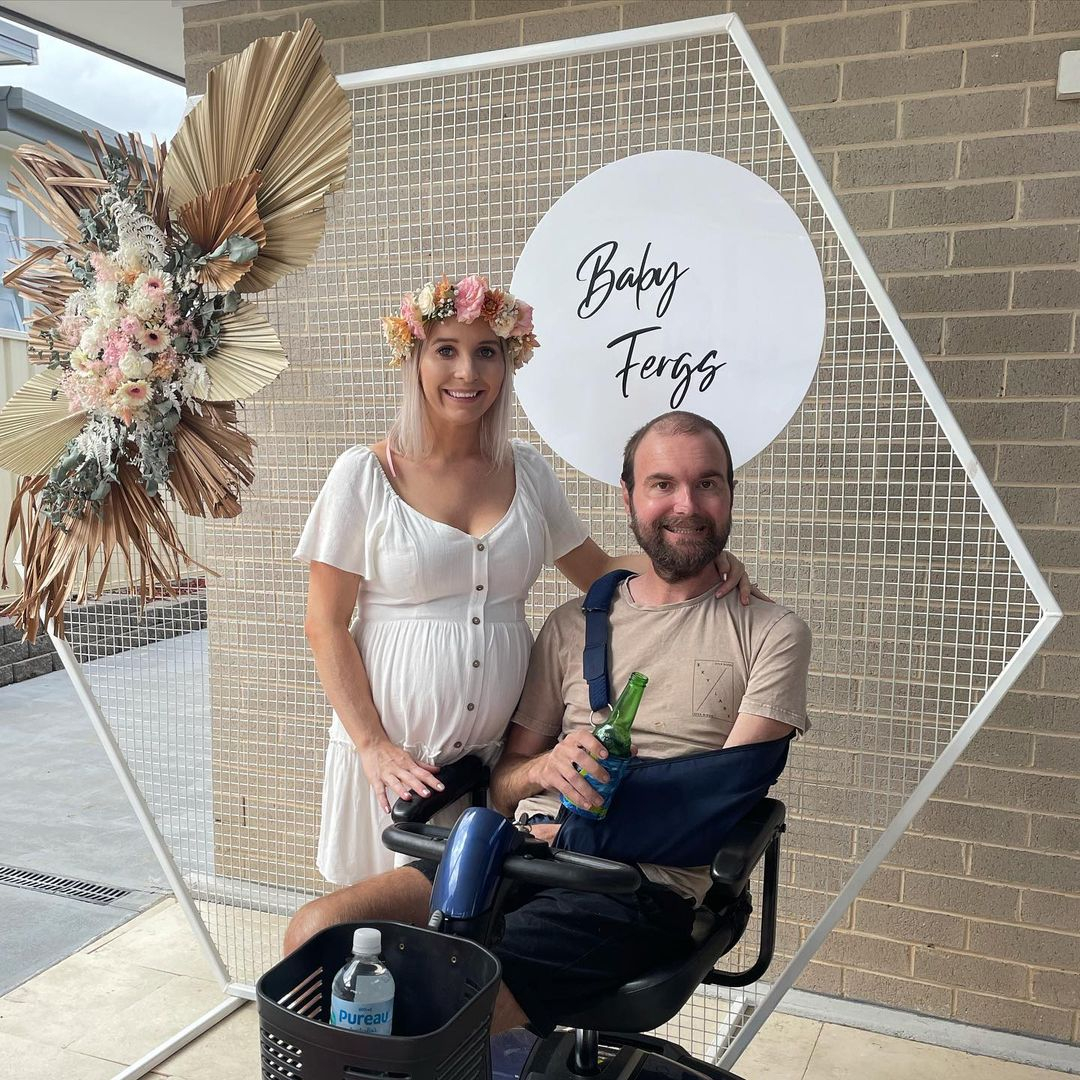 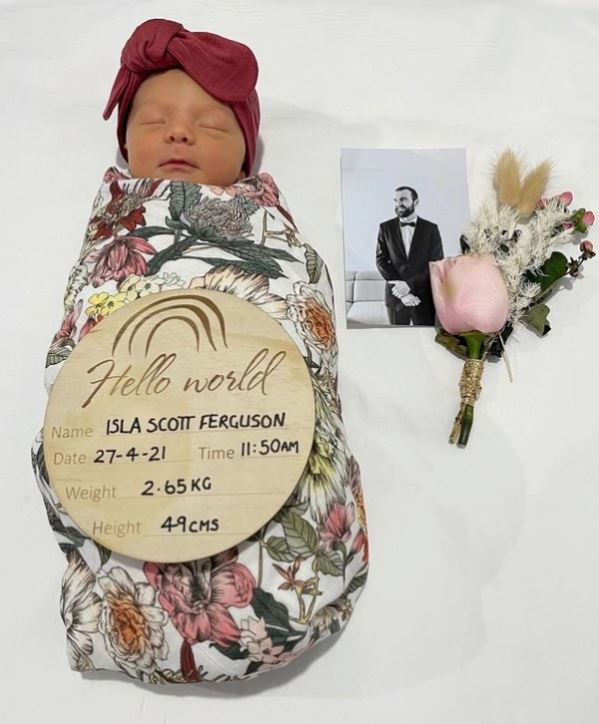 He was diagnosed with a terminal brain tumour in February 2018, having collapsed in a shopping centre.

However, he decided that he wanted to set about fulfilling his dreams – which included marrying and fathering a child with his partner Jaymie.

On their honeymoon, Scott snorkelled around the Great Barrier Reef  "without complaint", despite having already lost the use side of his body to the illness.

His partner Jaymie described how it encapsulated him and his attitude as "one of a kind".

She said: "From the very beginning, he was so positive, everyone that met him was like 'how are you so relaxed?'

One thing the couple both wanted was a child, and shortly after their wedding Jaymie began IVF, 7News reports.

After 10 months, the couple received the incredible news that she was pregnant, leaving the couple "ecstatic." 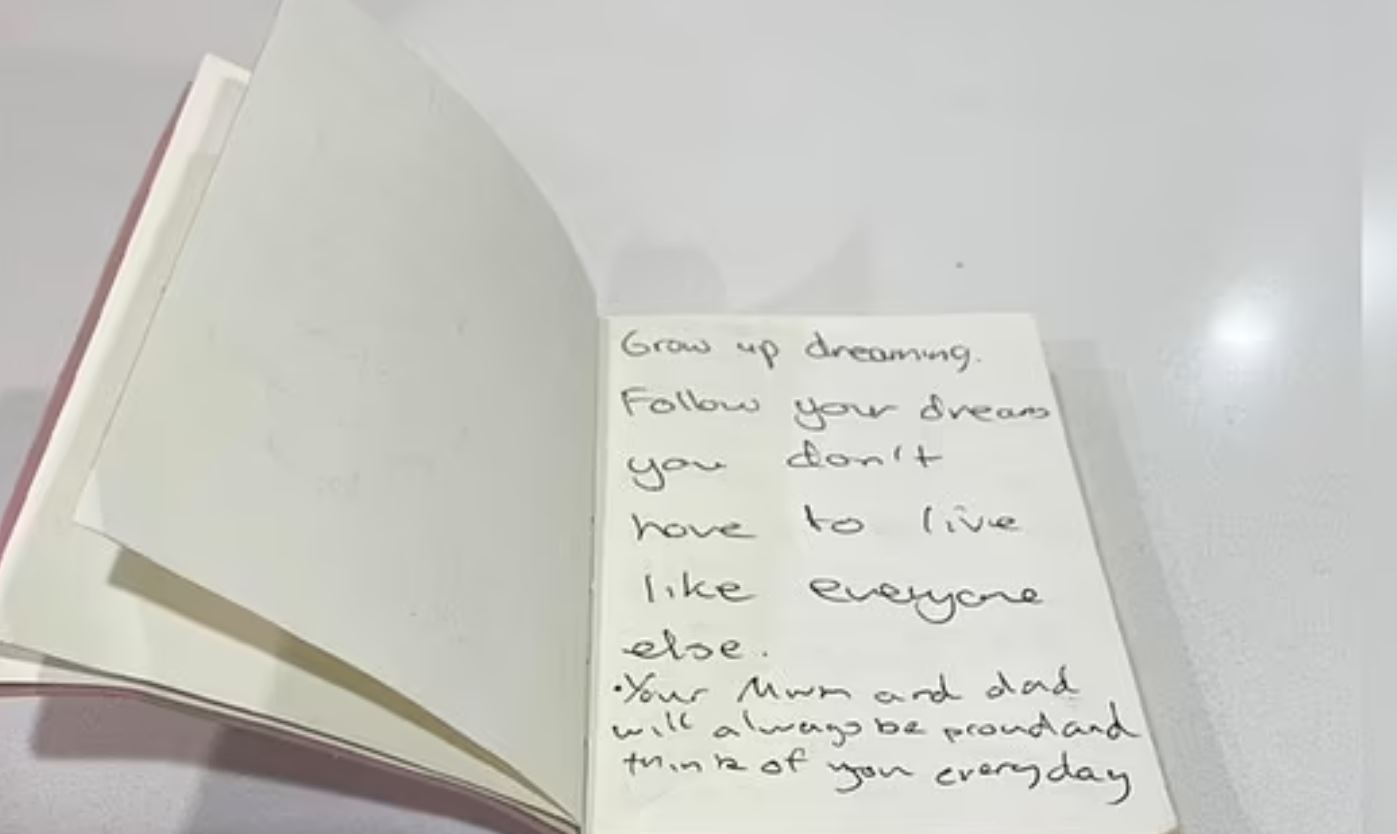 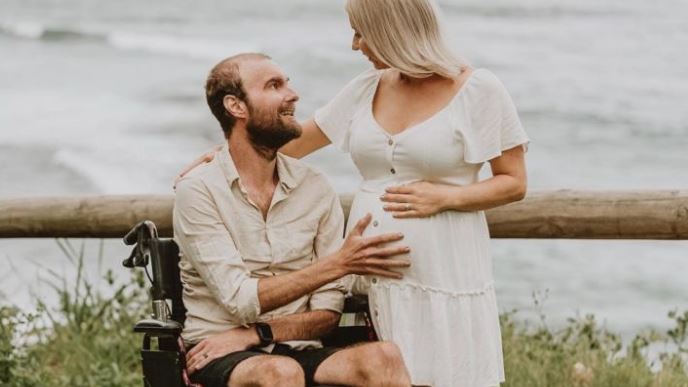 The good news gave Scott another reason to fight on, insisting he attend every appointment because "he was truly that stubborn.”

Yet, in March of this year, Scott finally succumbed to the disease, having surpassed his life expectancy by five times.

He sadly missed the birth of his daugher, Isla Scott Ferguson, who was born four weeks after the funeral.

His wife Jaymie said she was overcome with joy but devastated her husband wasn't there to hold his baby girl too.

However, she revealed that Scott left a heartbreaking collection of notes and videos for his family before he passed away. 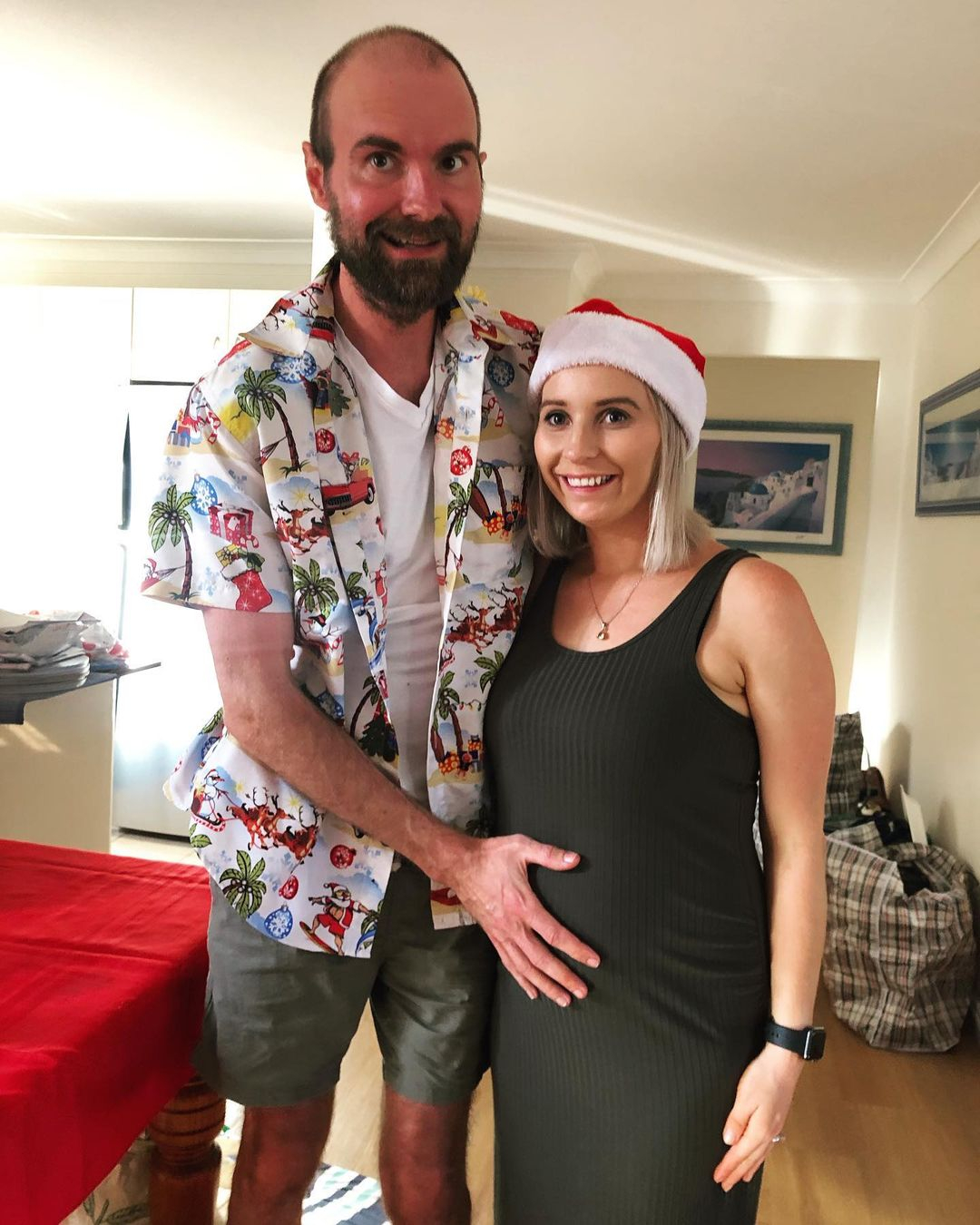 It included a clip for Isla telling her that he was "fighting hard so that I can be here to meet you,” adding: "Just know I never gave up."

He even wrote her a book, with a heartbreaking message reading: "Grow up dreaming. Follow your dreams, you don't have to live like everyone else.

“Your mum and dad will always be proud and think of you every day.”

"As long as you smile once every day, everything is going to be OK."

Another page said: "When you get married, just know that I will be watching and walking you down the aisle."