MIGRANTS who arrive in Britain on small boats will be sent abroad to have their asylum claims processed, Dominic Raab said today.

The deputy PM confirmed plans to do deals with countries around the world to deter people from making the Channel crossing. 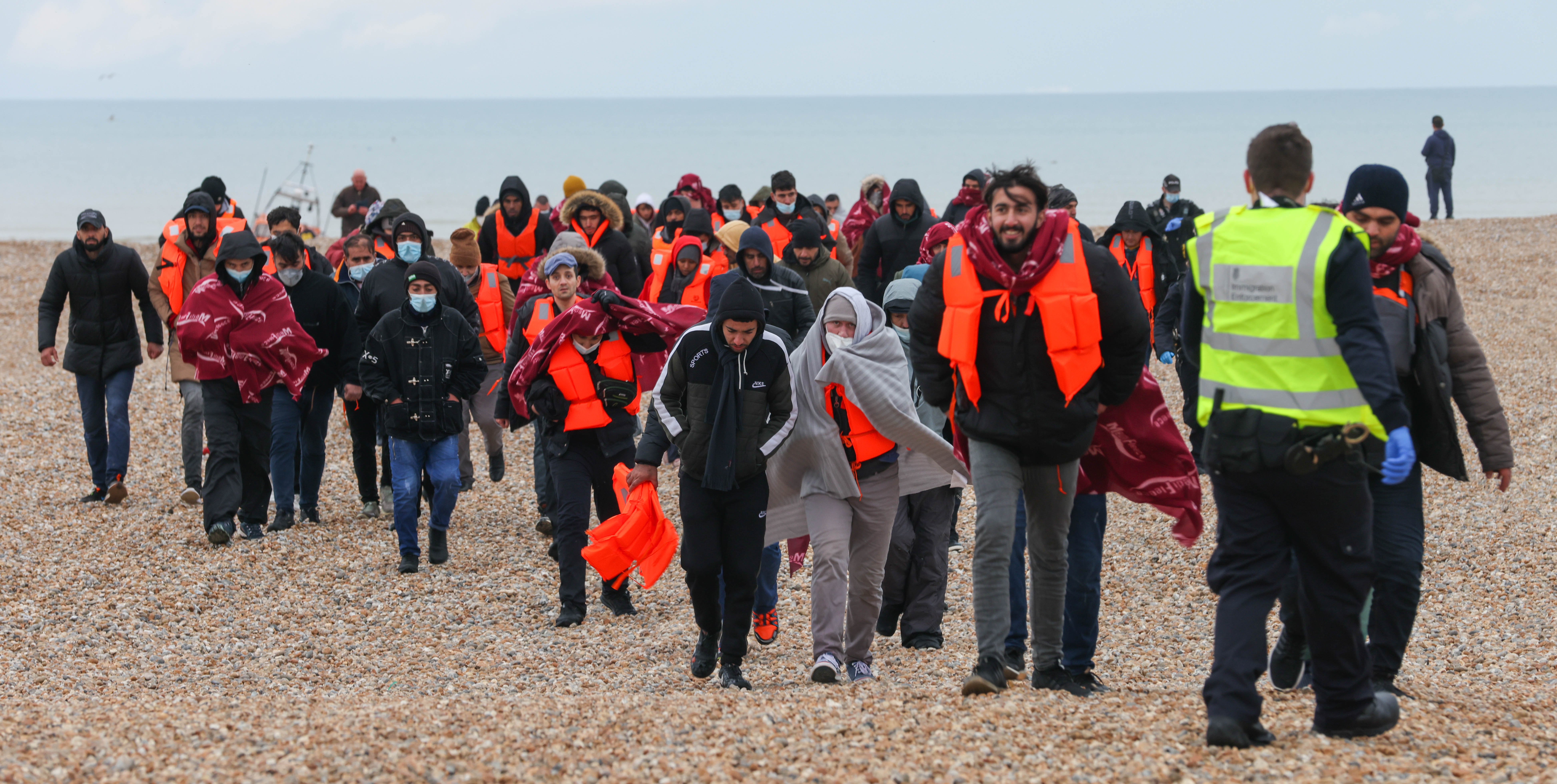 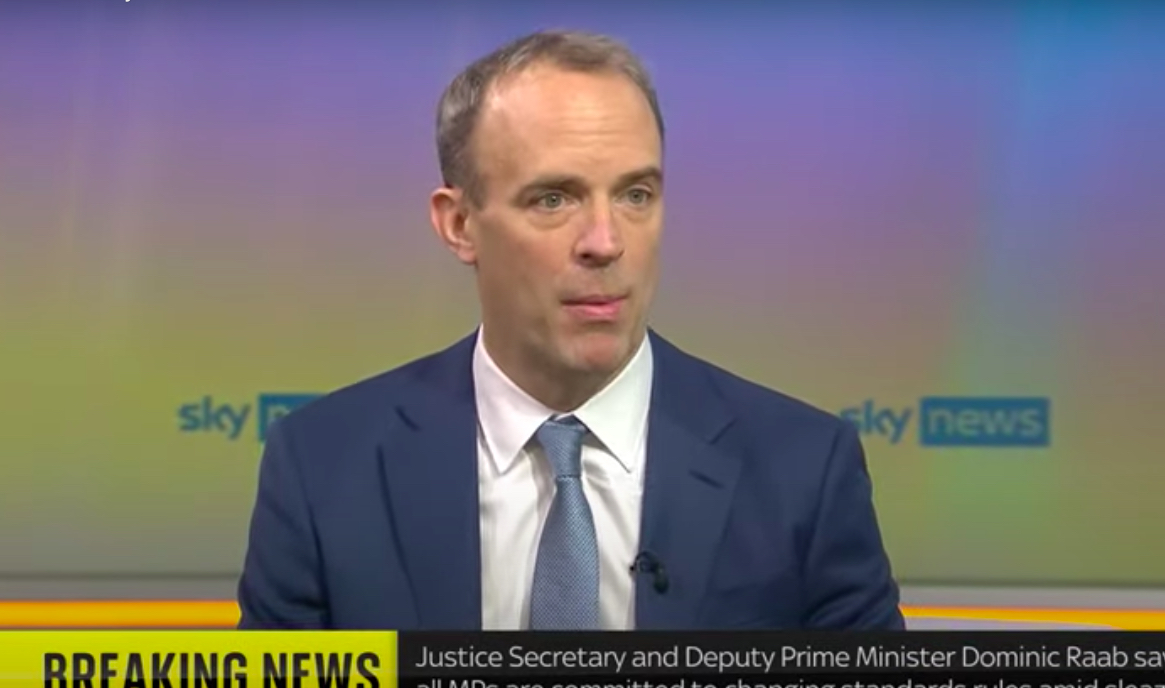 No 10 is said to be looking at setting up new detention centres in far-flung states like Albania and Rwanda.

Mr Raab revealed ministers have been seeking advice from Australia and Denmark, which are famed for their tough border policies.

He said: "To the extent that we get this flow over to the UK, we need to reduce the pull factor.

"We want to make sure the processing – if it's possible and that will depend on the goodwill and cooperation with partners – can be done elsewhere.

"We make no apology for at least trying to look at that. We want to test the idea because we will do everything we can to resolve this problem."

Mr Raab said he "didn't recognise" suggestions that Albania would be paid £100,000 per migrant under the scheme.

He added: "Until you've got a detailed agreement with a particular country I don't think we'd be in a position to cost it.

"That's precisely why we'll engage with those countries around the world, then we'd work up the detail if there's scope for progressing it."

The justice secretary said ministers will also work with countries in the Middle East and Africa on the issue.

He added: "You're always better off dealing with the flow of migrants from a crisis or conflict in the region itself.

"Our overwhelming focus is on that, it's better for the migrants, it's better to be resettled nearer to you home." 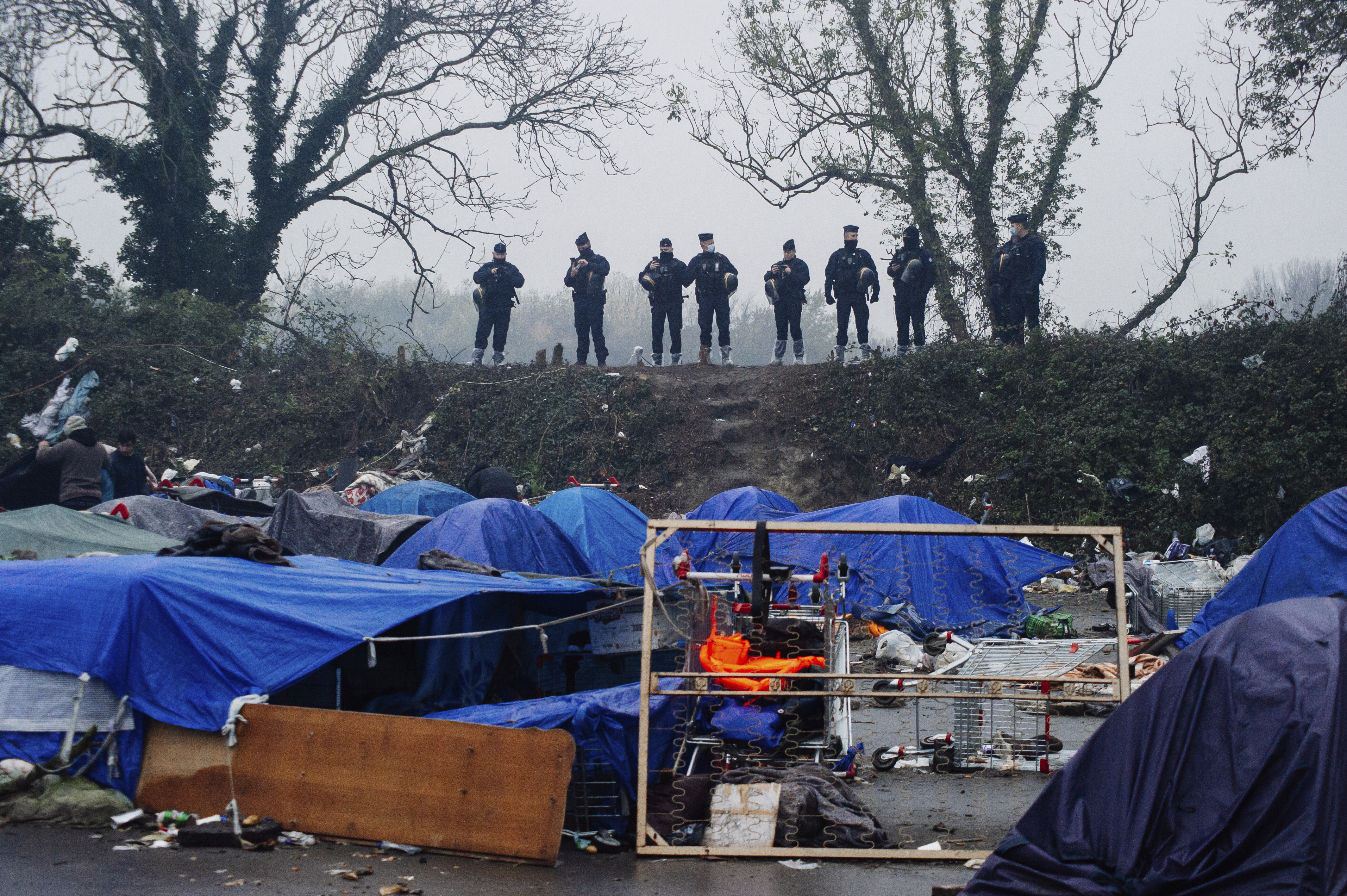 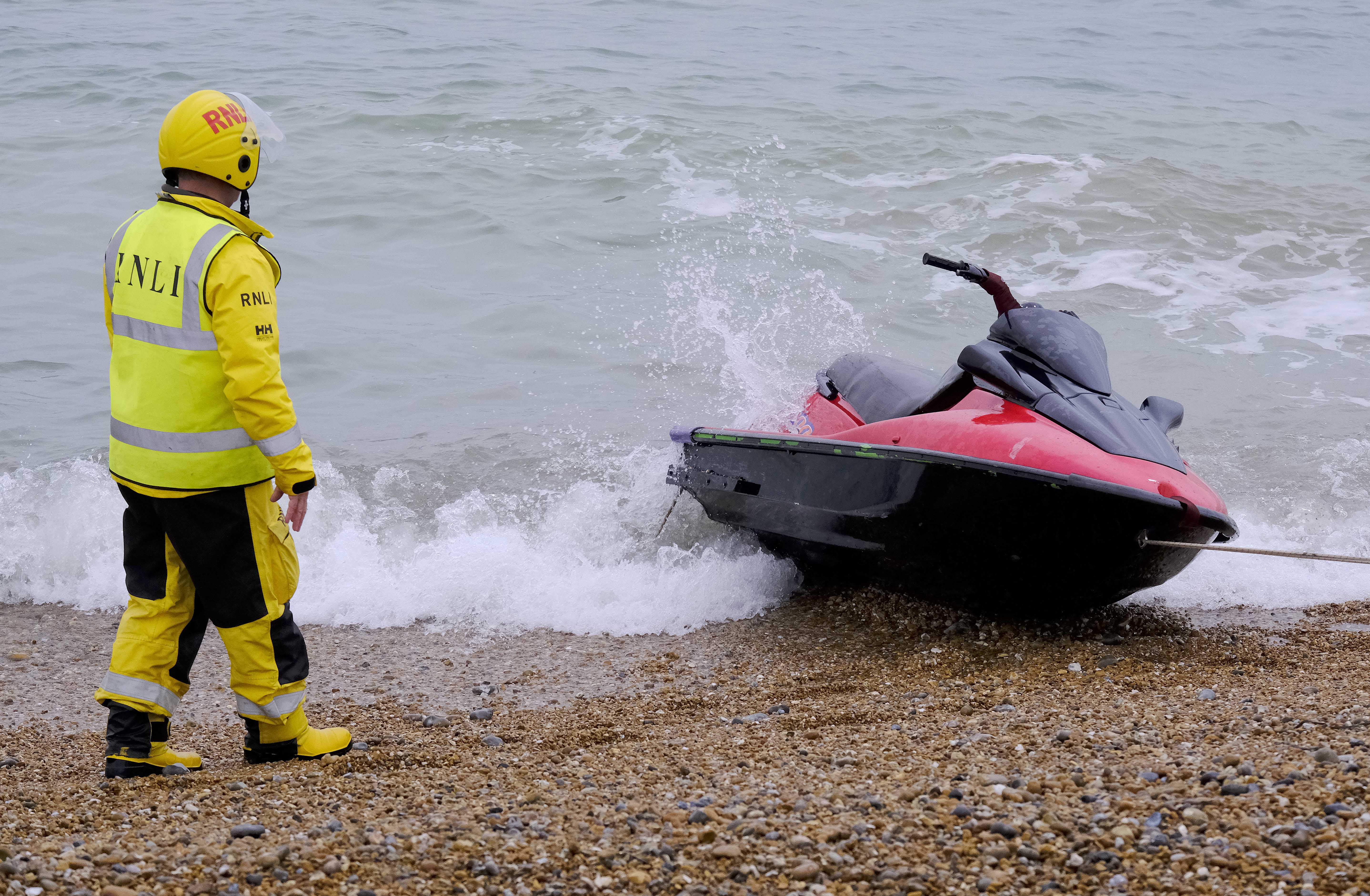 This summer Denmark passed new laws allowing it to send migrants outside the EU to have their asylum claims processed.

Brussels also has a hotly disputed deal with Turkey to take back migrants who make small boat trips to Greece.

Under the UK's plans migrants would be whisked off to other counties within seven days of arriving in the UK.

One minister told The Times: "Off shore processing is our best hope now, as nothing else is working."

But the proposal has drawn criticism from some, with ex Cabinet minister David Davis branding it "impractical and potentially cruel".

There is also a risk of lawsuits with human rights charity Freedom From Torture arguing it is illegal under the UN Refugee Convention.

The plan comes amid growing concern over the number of people making the perilous Channel crossing.

Yesterday a shipping Home Office minister admitted just five small boat migrants who made the journey this year have been returned.

A massive 23,000 have made the perilous crossing in the last 12 months – almost three times last year’s figure.

Red-faced Tom Pursglove confessed “the answer in this year is five” but insisted 19,000 crossings had been thwarted.

Home Office official Dan O'Mahoney revealed two thirds of migrants who land at Dover have spent less than a day in France before their dangerous mission.

They are whisked through France from the Netherlands, Germany and Belgium by criminal people smugglers before being loaded onto boats in Northern France.

Home Secretary Priti Patel is under enormous pressure to bring down the levels of illegal migration.

Tory MPs broke cover last night to demand the Government make it their “Number one priority.”

Britain is paying France to patrol their waters – and Mr Pursglove hailed that 19,000 crossings have so far been stopped.

He added the vast proportion of those making the treacherous trip were Iranians (29 per cent).

The minister said there were also a noticeable recent increase in Albanian migrants.

MPs now hope the immigration crackdown will go even further than Ms. Patel’s Nationality and Borders bill is currently passing through Parliament.

"Boris must make it his number one priority.”