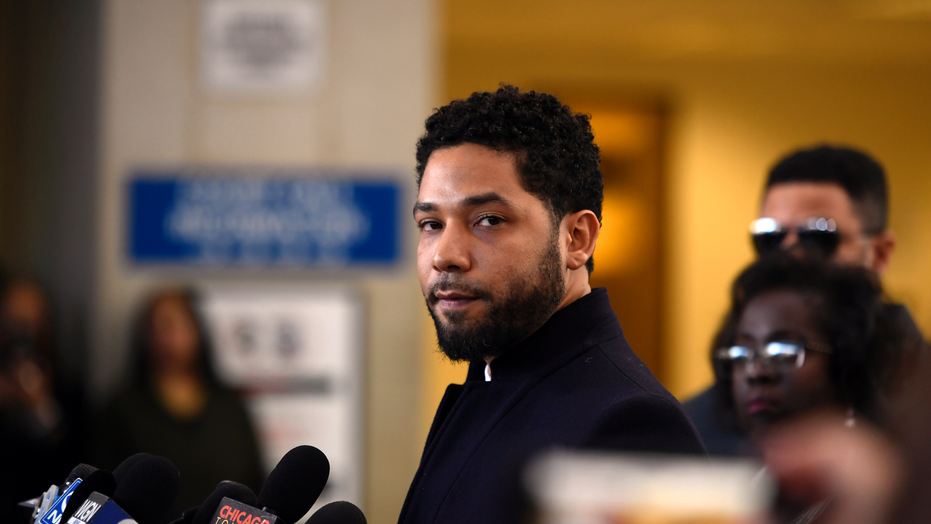 The directive was among the more than 400 pages of case reports, arrest files and supplementary files pertaining to the Smollett criminal investigation made public Thursday after a March ruling by Cook County Judge Steven Watkins.

Among the redacted reports, were notes from two detectives who said the Cook County State's Attorney's Office informed them on Feb. 28 — just one week after Smollett turned himself in – they could “no longer investigate the crime.”

Chief Criminal Bureau Chief Risa Lanier told investigators “she felt the case would be settled with Smollett paying the City of Chicago $10,000 in restitution” and performing community service, according to the notes.

Along with announcing the final run of its hit drama ‘Empire’ Fox Entertainment’s chief executive said there are still no plans to bring back Jussie Smollett’s character.

But a spokesperson for the Chicago Police Department told Fox News on Friday the department was “not aware” of this conversation before the charges against Smollett were dropped during a surprising March 26 hearing.

“Detectives were not aware that the case was going to be handled in the manner that it was," Chicago police spokesman Anthony Guglielmi said. "If you go on to read the report, the detective writes that the case will be closed through arrest and prosecution.”

Though county cases involving nonviolent offenders with no prior criminal history have been typically settled through mediation or some type of deferred prosecution, police reportedly expected Smollett to be held to a more exacting standard.

Smollett made national headlines in January when he filed a police report alleging two masked men berated and attacked him, put a rope around his neck and poured bleach on him. Smollett, who is black and openly gay, claimed the men made racist and homophobic comments and yelled “This is MAGA country," a pointed reference to President Trump’s “Make America Great Again” campaign slogan.

After an intense investigation, police said Smollett staged the entire episode, with the help of two brothers whom he paid to take part in the hoax assault, in an elaborate effort to drum up publicity for his middling career. Smollett has denied the accusations.

The documents released Thursday were made public after a judge agreed with news organizations' calls for greater transparency, given the controversial nature of the case.