Child exploitation in Britain is nearly as bad as the ‘Victorian era’, claims police chief who says drugs gangs are grooming youngsters from broken homes

Child exploitation in Britain is ‘almost back to Victorian times’ as drug gangs groom youngsters from broken homes, a police chief claimed today.

Shaun Sawyer, chief constable of Devon and Cornwall Police, said criminals have managed to exploit the space between ‘the school gate and the front door’.

He blamed this in part on Government cuts to state provision for children and also issued a warning over a gender bias against seeing boys as victims of exploitation. 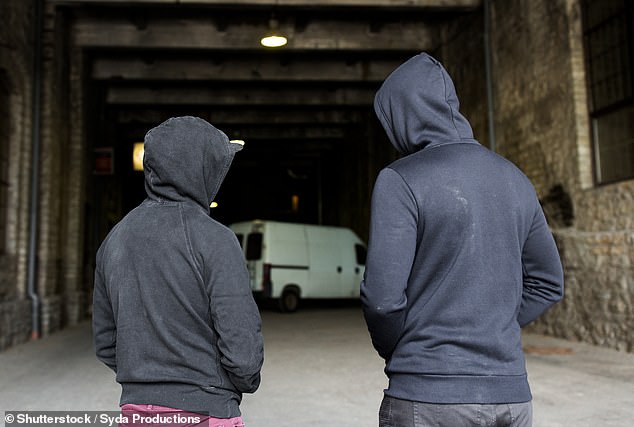 Mr Sawyer, who is the UK lead for modern slavery and trafficking, told the Guardian: ‘We are seeing more exploitation than before in modern times. They are UK nationals.

‘More police officers will make a dent, but it won’t stop the causes. One of the solutions to the causes is the gap between the dysfunctional home and the school.’

The chief also told how most of the children who suffer exploitation are British nationals – with a rise of 74 per cent on the year before, to a figure of 726 people.

He said police data showed 638 children under 18 claimed to have suffered criminal exploitation in just three months, with most due to county lines drug gangs. 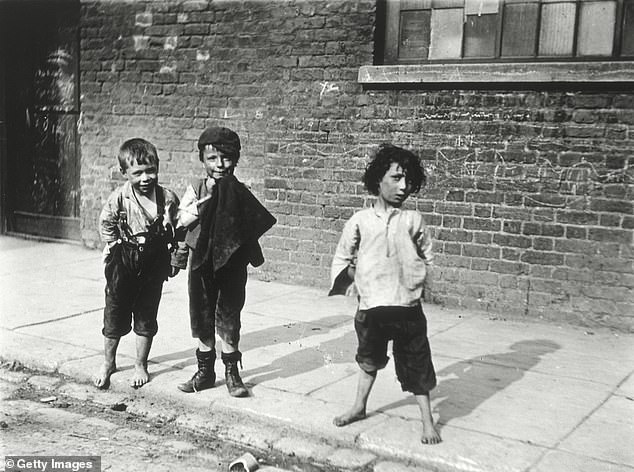 Mr Sawyer said child exploitation in Britain is ‘almost back to Victorian times’. Street urchins in Lambeth, South London, are pictured in the 19th century

This was a 95 per cent increase on the previous year – while the number of adults suffering exploitation in three months was 376, up 142 per cent on the year before.

Young drug runners are needed to transport the drugs and collect payment because the customers are often based in a different area to where the dealers live.

There are now 1,739 live modern slavery operations in Britain – up from 180 this time four years ago, driven by better reporting but also rising exploitation. 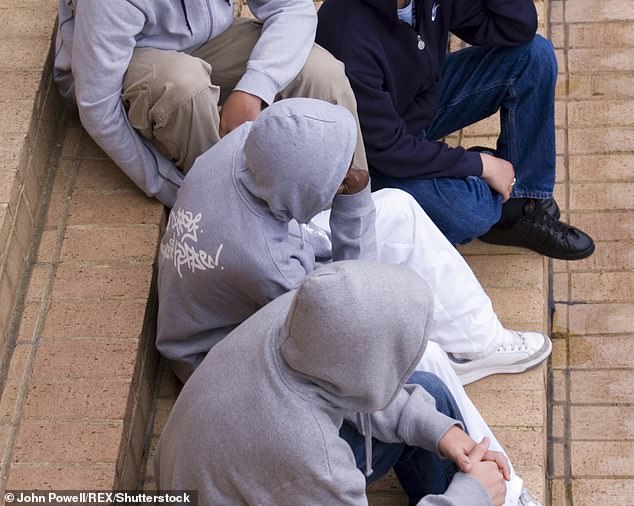 Most of the children who suffer exploitation are British nationals – with a rise of 74 per cent on the year before, to a figure of 726 people (file picture posed by models)

Mr Sawyer added: ‘For these children they are almost back to Victorian times and are being criminally exploited. These kids are looking for family and security.’ 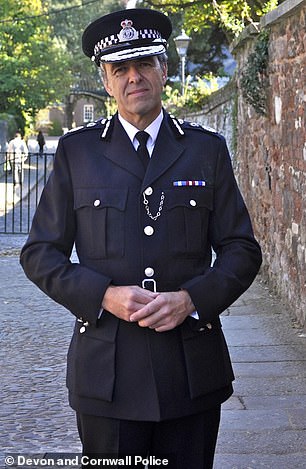 The chief’s interview comes five days after The Independent reported that nearly 19,000 minors in England were exploited in the past year.

A Home Office spokesman said it ‘is committed to tackling child sexual abuse and will leave no stone unturned in tackling this abhorrent behaviour’.

The figures, obtained from the Department for Education, showed that Lancashire recorded more than 600 children who were victims of grooming of any local authority. It was followed by Birmingham, Surrey, Bradford and Gloucestershire.

Last month four men from Telford in the West Midlands were jailed for abusing a young girl who was sold for sex and raped. The offences took place between 2001 and 2002 and started when the girl, who is now an adult, was 13.

The victim told the court she was assaulted by other unidentified males, with the abuse continuing until she was in her mid teens.