SANTIAGO (Reuters) – Chilean President Sebastian Pinera sacked six ministers on Thursday in a bid to renew confidence in his center-right reform program, hours after pollster CEP showed approval for his administration had plunged to 25 percent. 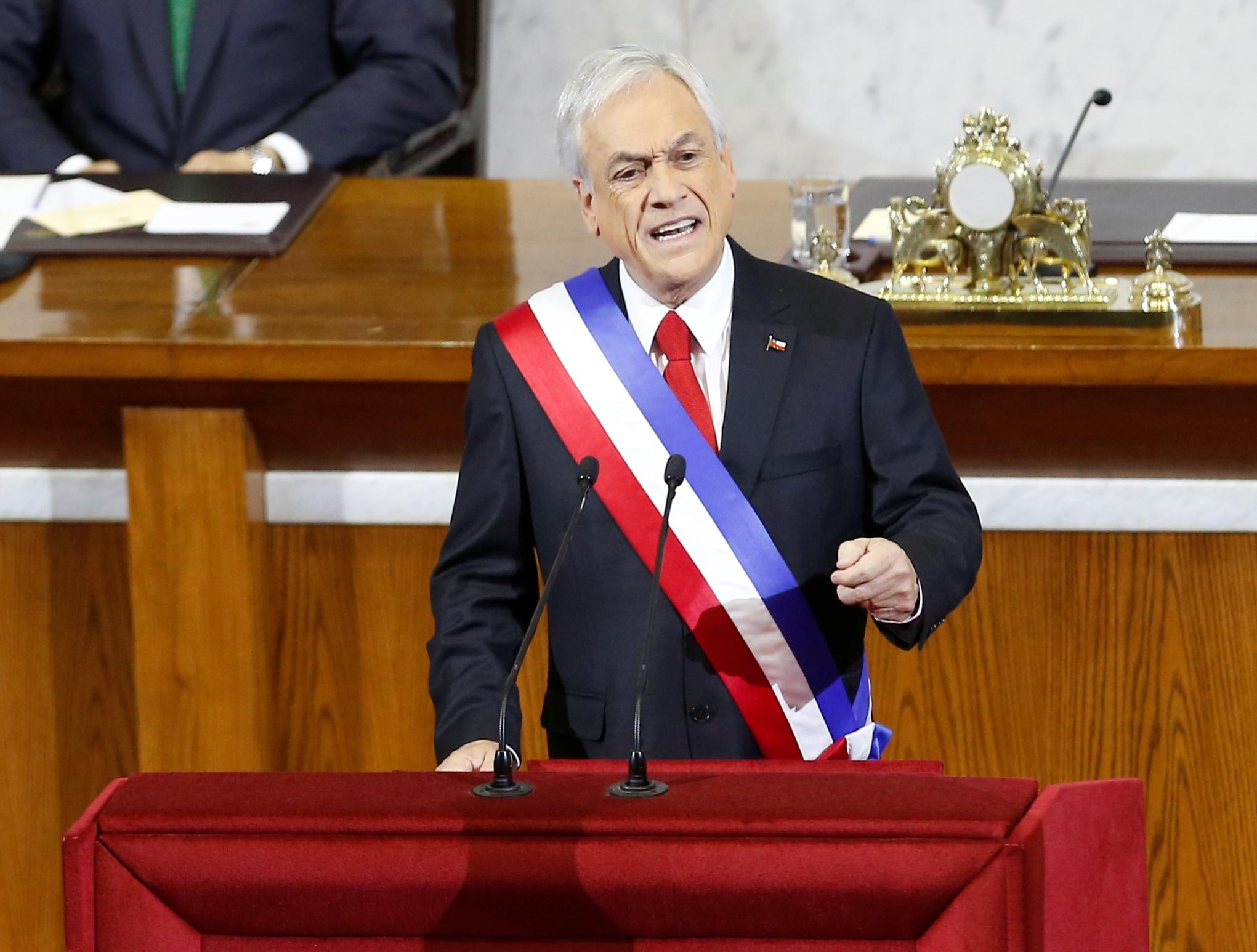 Pinera, who took office little more than a year ago, also replaced the heads of four other ministries: Energy, Public Works, Health and Social Development.

The changes come the same day pollster CEP found that the Pinera administration’s approval had plunged 12 percentage points since the end of 2018. The poll found that 50 percent of Chileans now disapprove of his government.

Ribera, Pinera’s choice for foreign minister, will take over at a tense time in South America, with a deepening crisis in Venezuela and global trade tensions between China and the U.S. spilling over into the region.

At home, Pinera’s newly appointed economy and health ministers will be tasked with pushing forward key reforms of the country’s pension, health, tax systems, a heavy lift that has spurred a backlash among opposition parties.

Pinera on Thursday blamed increasing trade tensions and global economic instability for complicating his plans, while adding that “difficulties at home” had also stymied progress.

“This year, 2019, will undoubtedly be even more challenging,” he said in a speech announcing the shake-up at the presidential palace in Santiago.

Political tensions at home have been made worse by a slump in mining. Chile’s mining industry, a key driver of investment in the world’s top producer of copper, has stagnated this year amid falling prices for the red metal and declining ore grades at the nation’s sprawling but aging mines.

That has driven Central Bank estimates for GDP growth down as much as 1.25 percentage points from just two months earlier, further complicating Pinera’s plans.