Chinese officials have reported an outbreak of H5N1 bird flu in Hunan province, which borders Hubei, where the epicentre of the coronavirus outbreak is located. China’s Ministry of Agriculture and Rural Affairs said that the outbreak was first reported on a farm that is home to nearly 8,000 chickens. 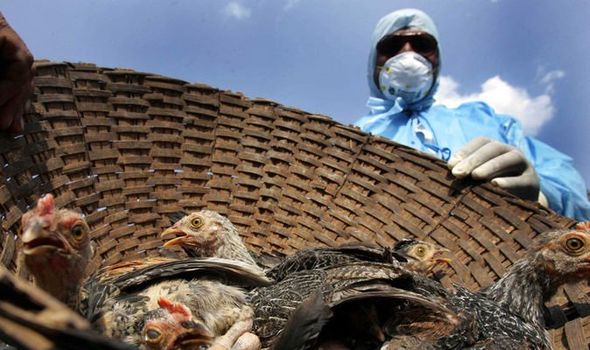 China’s Ministry of Agriculture and Rural Affairs said that the outbreak was first reported on a farm that is home to nearly 8,000 chickens.

So far, around 4,500 chickens at the farm have died from bird flu. Others have been culled to prevent the disease from spreading.

Bird flu has 25 different subtypes, and only those labelled H5, H7 and H10 have caused deaths in humans.

Bird Flu is a viral infection that can affect birds and humans. 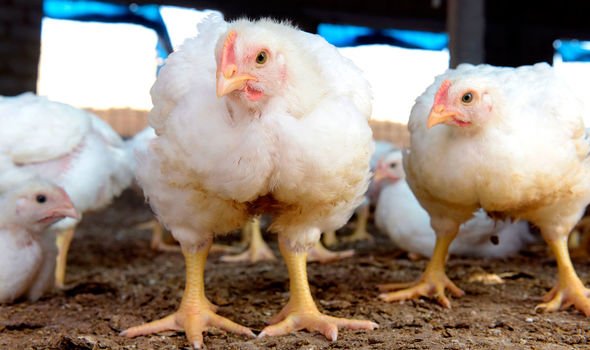 Outbreaks occur in small concentrations and with few people infected.

Since 2013, the Food and Agriculture Organisation of the United Nations has detected a total of 1,568 cases of the disease worldwide, with 616 people dead.

According to health authorities, bird flu has an estimated fatality rate of 60 percent.

However, unlike coronavirus, no bird flu strains have become airborne amongst the human population.

People can only catch the disease by close contact with infected birds, by touching their droppings and bedding or by killing and preparing them.

Health officials have not detected cases of human bird flu in the UK.

According to the NHS, symptoms will begin to develop three to five days after contact with a bird.

Coronavirus simulation resulted in the deaths of 65 MILLION people

Coronavirus death toll: How many have died from deadly virus? How many infected? 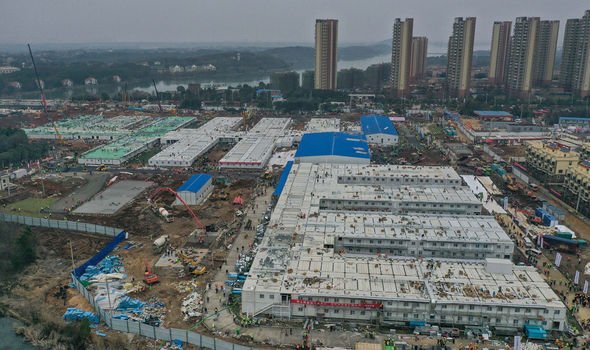 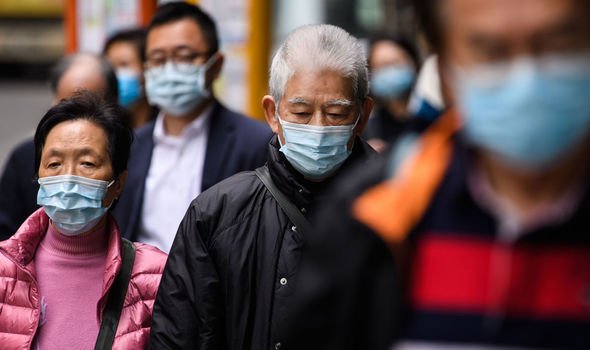 People with the virus could develop more severe complications, including acute respiratory distress syndrome or pneumonia.

The NHS advises those who have recently visited a country with a bird flu outbreak to call 111 and check their symptoms if they fall ill.

They should then ensure they get quick treatment and antiviral medicine, which reduces chances of severe illness.

This news comes after the number of coronavirus cases in the US increased over the weekend, with 11 cases confirmed in the country.

This includes six in California, one in Arizona, one in Washington, one in Massachusetts and two in Illinois.

No deaths have been reported in the United States as of yet, as the large majority of severe cases still remain in China. 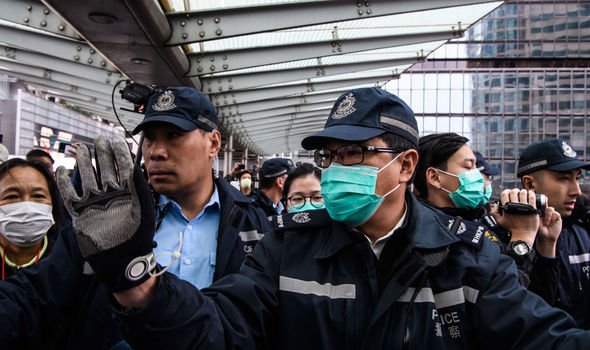 As of yet, no one in the United Kingdom has died from the virus.

However, there have been a few “false alarms” with officials in hazmat suits being called to York University accommodation, and another Brit having his hangover mistaken for the deadly virus too.

Coronavirus symptoms are thought to appear between two and 10 days after contracting the virus.