CHRIS Cuomo told Ted Cruz to "get off Trump’s teat" after the senator tweeted about breast milk during the former president's second impeachment trial.

The presenter of CNN's Cuomo Prime Time denounced the Texas senator for tweeting about an unrelated topic as Impeachment managers revealed evidence on Day 2 of Trump's trial. 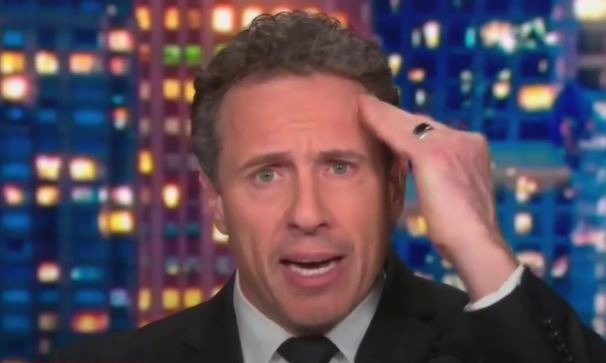 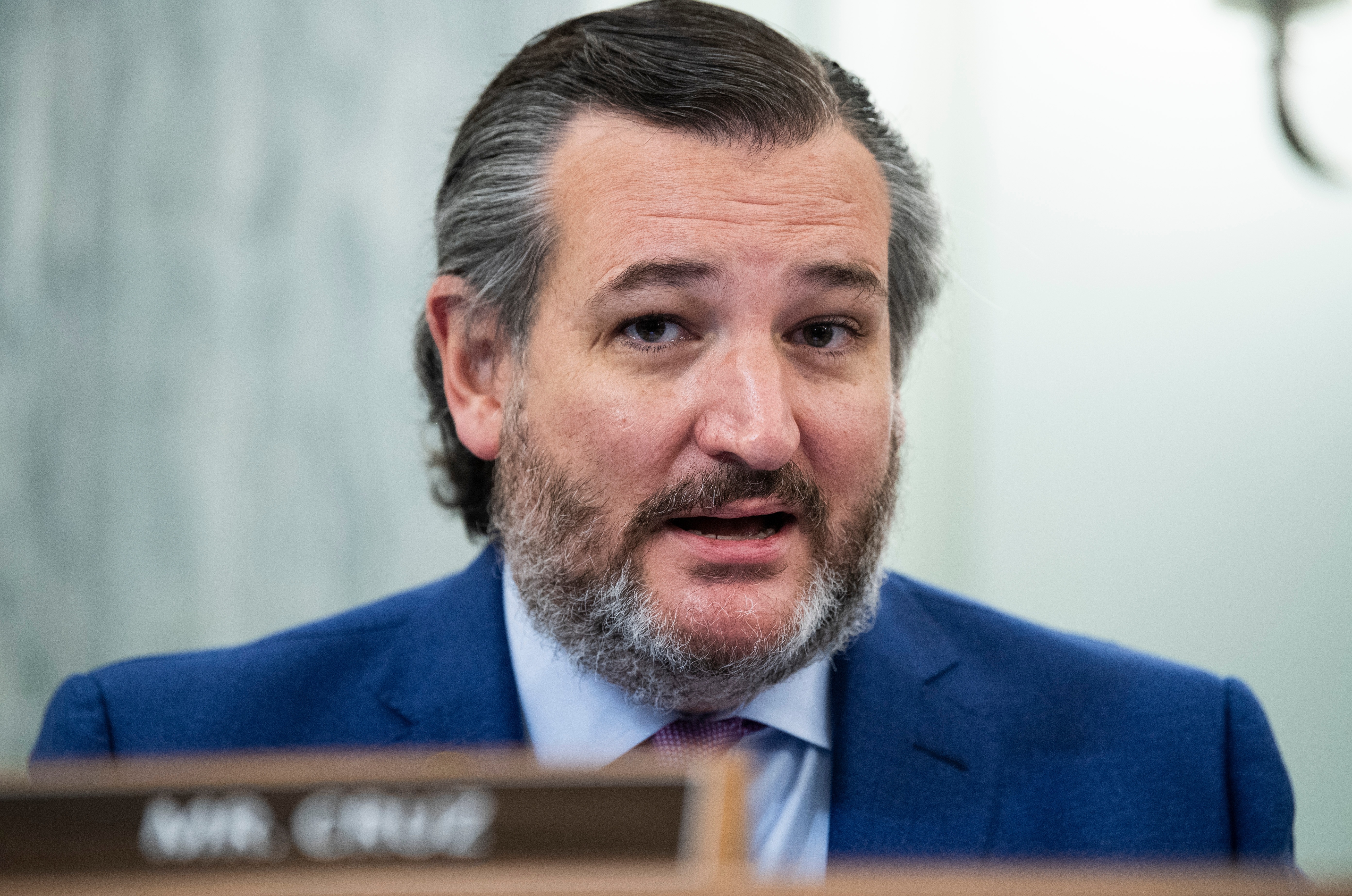 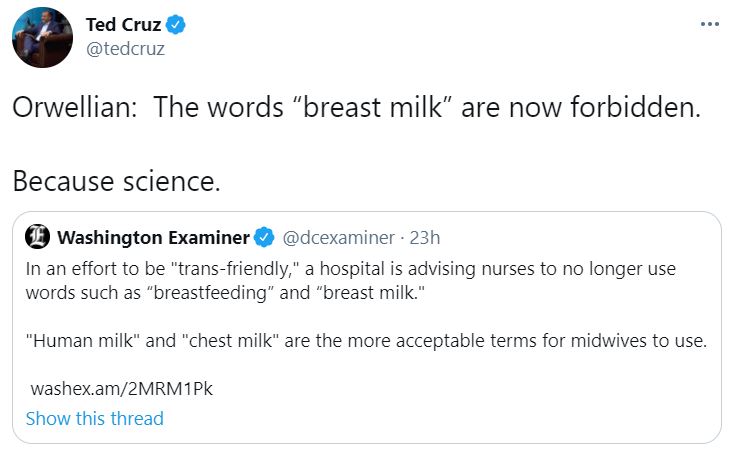 Speaking during his show, Cuomo said: "So look – here’s what’s clear after today. There can be no good faith disagreement.

"The facts all point to Trump and his actions.

"There can only be bad faith, like this – Sen. Ted Cruz tweeting during this trial about breast milk."

He then raged: "Orwellian? Sir, you are at a trial that you’re not even paying attention to – where you are saying that what happened didn’t really happen, because you don’t want to have to deal with the reality.

"That, my brother, is Orwellian."

"Breast milk, why is that on your mind? Focus, Ted. If you got off Trump’s teat a little bit, maybe you wouldn’t be thinking about breast milk so much," Cuomo added.

"Do your damn job! If Trump had his way, maybe you, but certainly not all of you, would’ve made it out of there."

Alongside his statement, he retweeted the Washington Examiner's post about a hospital omitting the word "breast" when talking about the liquid source of food that comes from mother's milk.

The Washington Examiner shared a link to the news article, and wrote: "In an effort to be 'trans-friendly,' a hospital is advising nurses to no longer use words such as 'breastfeeding' and 'breast milk.'

"'Human milk' and 'chest milk' are the more acceptable terms for midwives to use." 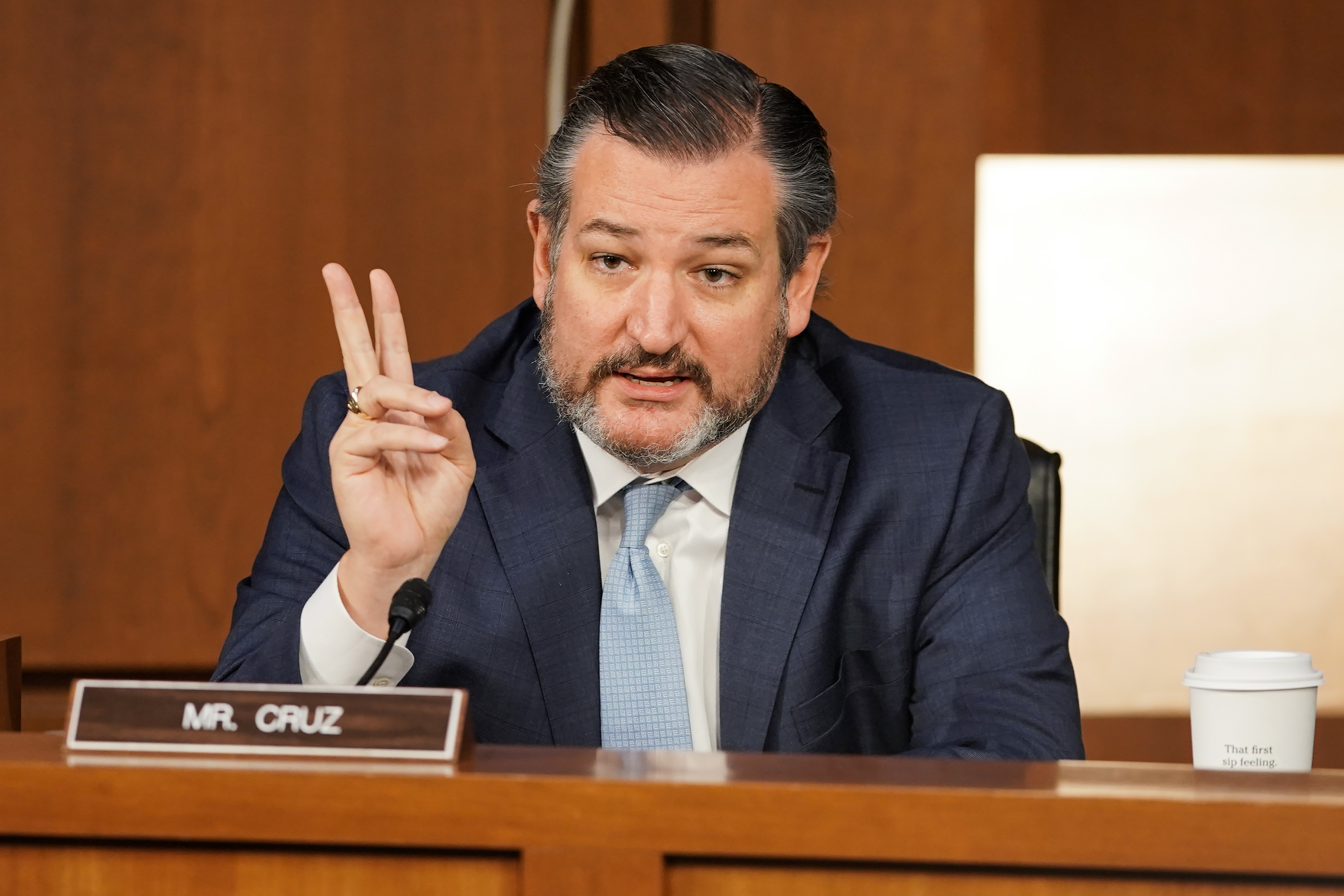 Earlier this week, Cruz blasted the "hypocrite" Democrats for "cheering on" Black Lives Matter and Antifa while accusing former president Trump of inciting a riot.

Cruz, the Texas Senator since 2013, revealed his thoughts just hours after the Senate voted 56-44 to continue with the former president's second impeachment trial and Trump's defense attorney's were criticized.

Speaking with Fox news host Sean Hannity on Tuesday night, Cruz admitted Trump's language could be "a little over heated" at times.

However, he explained: "If you look at the language he used, saying things like 'fight' – saying things like 'go retake our country' – if that is now incitement then we better prepare a long line to indict every candidate for office, anyone who's ever run."

Cruz slammed anyone who takes part in violence, regardless of them being Republican or Democrats, engaging in "unacceptable behavior."

He told Hannity: "The Democrats have been complete hypocrites on this, cheering on BLM and Antifa and apologizing for their violence.

"We have had Democrats for a year, cheering on. We have seen violence all of the country. We've seen riots all over the country.

"What do the Democrats do, they cheered it on – They celebrated."