A CLIMBER has been killed in an avalanche on Scotland's highest mountain.

The 49-year-old man was with a fellow climber on Ben Nevis when they plunged nearly 2000 feet on the 4413ft high mountain's North Face. 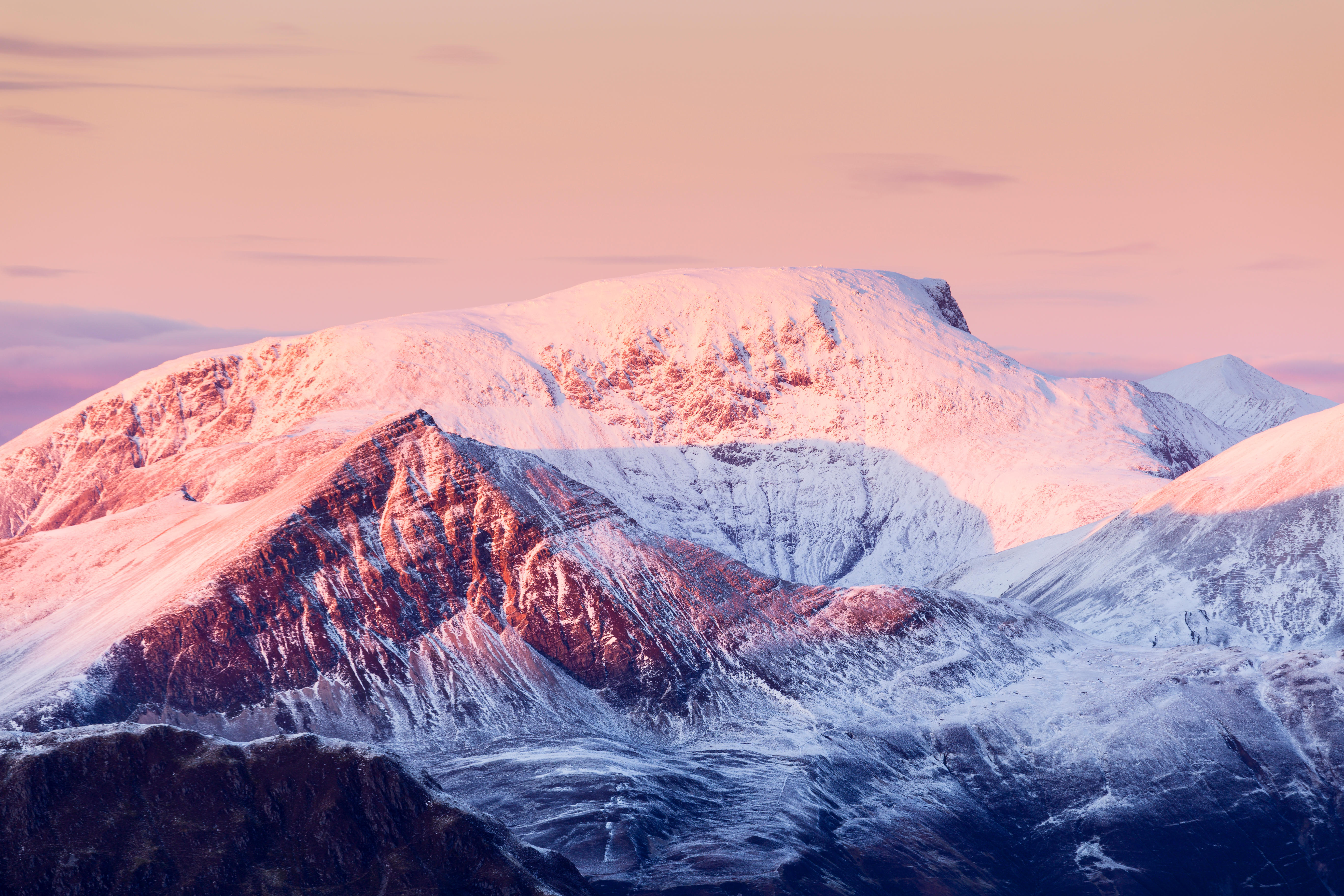 The other climber – who was 42 – miraculously survived but suffered serious injuries.

Nearly 40 rescuers from Lochaber and Glencoe mountain rescue teams were sent after the alarm raised around 3.30pm yesterday.

The pair – both UK based – were with a group of four on Number Two Gully, and the other two raised the alarm.

"It appears they were near the top and their weight made a cornice (an overhanging ledge of snow) give way and that triggered the avalanche," he said.

"The wind conditions meant that the helicopter couldn't get in so the teams found the pair on top of the snow and stretchered them off the mountain.

"They must have fallen 600 metres (1968ft) and the chap who survived was very lucky. Though badly injured he dodged a bullet while his friend didn't.

"Sadly, so often, that is the luck of the draw. We wish to extend our condolences to the deceased's family and friends at this difficult time." 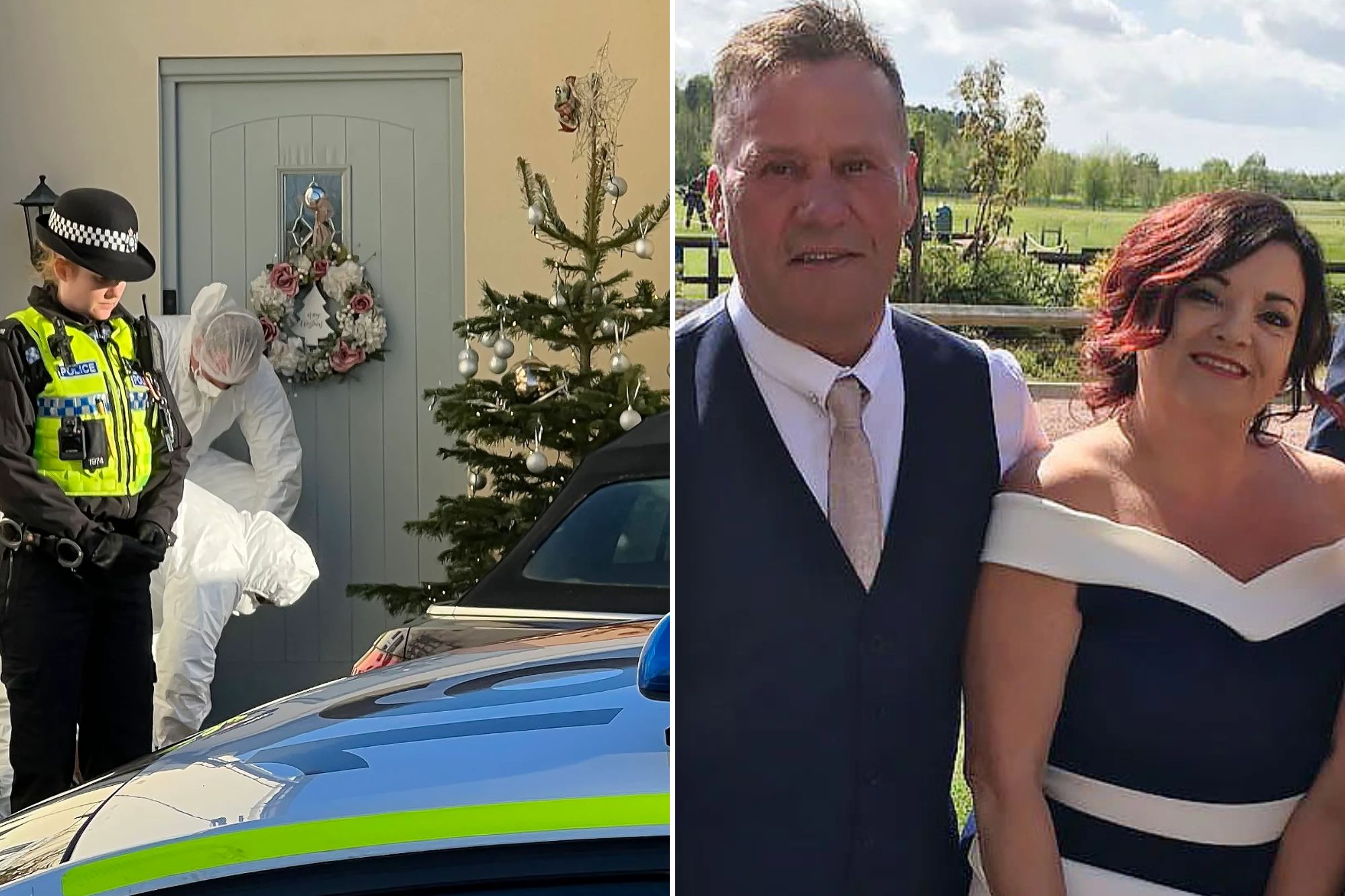 Family sobs as gran, 53, appears in court charged over stab murder of husband 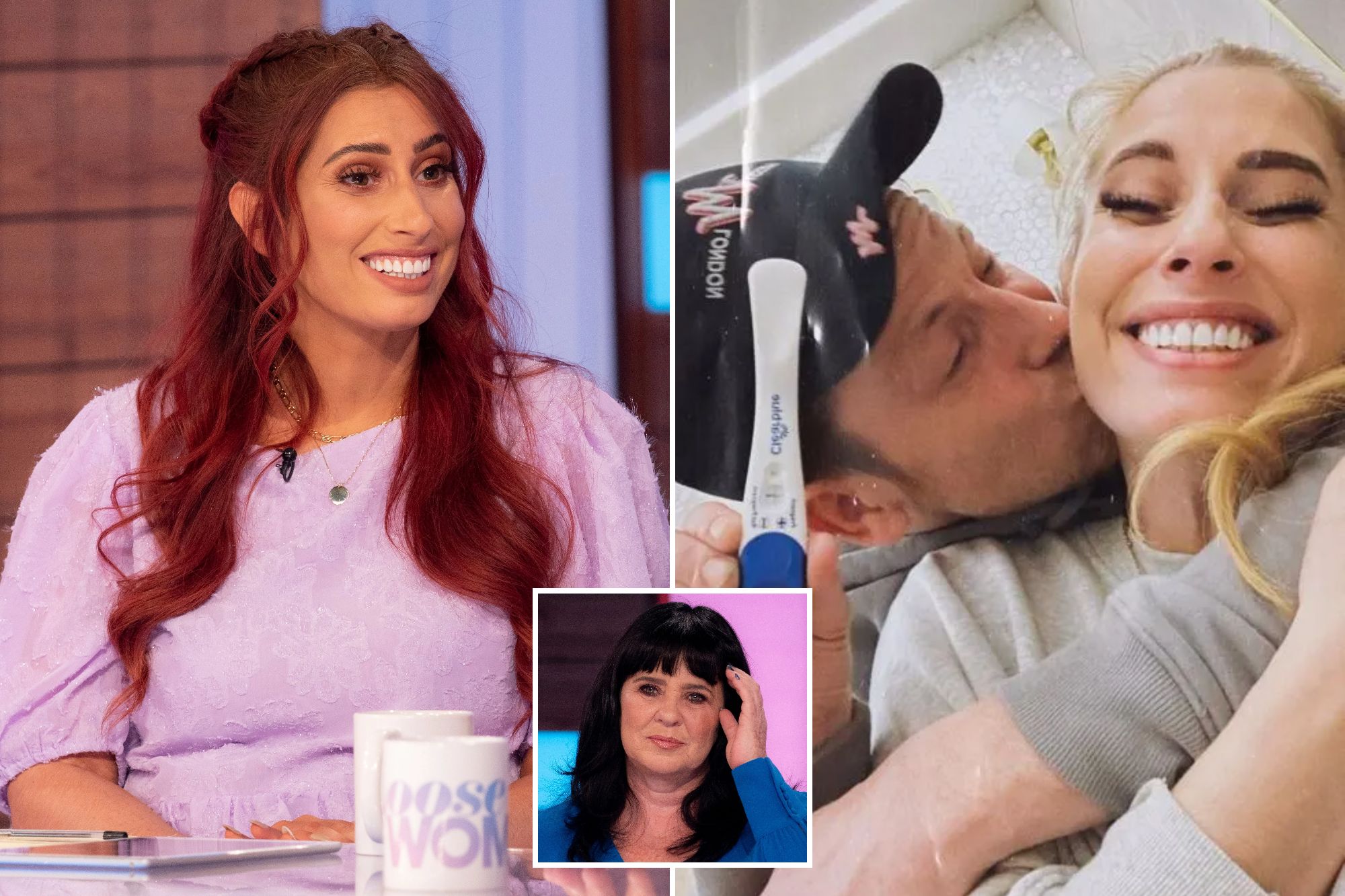 Abbey Clancy cruelly mum-shamed after she posts pic of daughter, 11, on holiday

The teams managed to wrap up the incident around midnight and the injured man was taken by ambulance to the Belford Hospital in Fort William. His condition is unknown.

It was the tenth fatality that Lochaber MRT has dealt with in what is now a record-breaking year of callouts for the team with more than 120 logged.

A Police Scotland spokesperson said: “Around 3.25pm on Friday, 30 December, 2022, we received a report of two people falling in an avalanche at Ben Nevis.

“The Lochaber Mountain Rescue Team were dispatched and a 49-year-old man was pronounced dead at the scene.

“A 42-year-old man was taken to Belford Hospital with non-life threatening injuries.”

Forecasts are given for Lochaber, Glen Coe, Northern and Southern Cairngorms Creag Meagaidh and Torridon.

The forecasts are used by walkers, climbers and snowsports enthusiasts in planning trips into the hills for all the six monitored areas.

Mountaineering Scotland’s Senior Mountain Safety Advisor, Ross Cadie, said: “When winter arrives in Scotland’s mountains, we need to make sure we do our homework before heading out. Planning and preparation from trusted sources and matching your adventure to your level of skill and conditions will help you return home safely.”