COMMUTERS and shoppers could face Christmas chaos in the capital as a UK rail union consider striking over the festive period.

Nearly 99 per cent of Tube drivers voted in favour of taking industrial action as they rise up against plans to change pensions and working conditions. 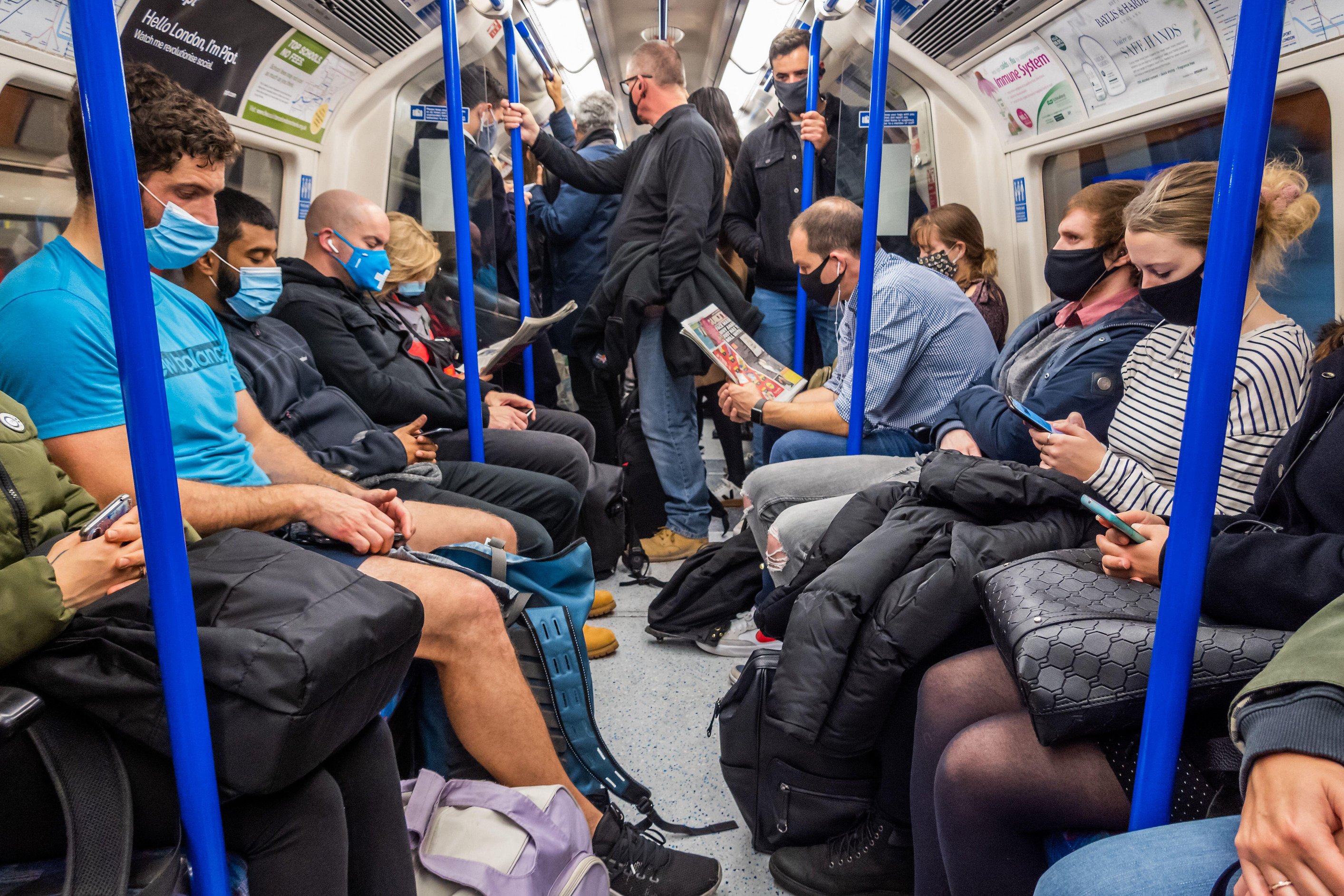 Members of Aslef are backing a walkout during the busiest time of the year as they rally against the proposals by Transport for London (TfL).

They said "slashing" their pension pots is a ploy by the Government and TfL to "plug" a funding deficit brought on by the pandemic and the subsequent reduced number of passengers.

A staggering number of members voted to strike if the plans are pushed through without negotiation as the union said they would be "tearing up our agreed working conditions".

No specific dates have yet been pinned down for the potential industrial action, but it is reported that Aslef may be considering the Christmas period in a bid to ramp up the pressure on TfL.

Aslef’s organiser on the Underground,Finn Brennan, said: "98.8 per cent of our Tube train drivers on London Underground have voted in favour of strike action.

"That’s an extraordinary figure – and a staggering mandate from our members – that sends a clear message to Transport for London.

"Government cuts to its funding, together with a fall in passenger numbers since the Covid pandemic, have led to a financial crisis at TfL.

"Management and government now want to plug that funding gap by slashing staff pensions and tearing up our agreed working conditions.

"But this ballot result shows that our Tube train drivers aren’t prepared to let them get away with it."

He said bosses "should be in no doubt" that if the proposals are forced through, drivers will retaliate with "hard-hitting and sustained industrial action across London Underground."

The campaigner urged the Government to provide long-term funding for TfL instead of"cutting services or making staff pay for the problems they have caused."

Nearly 1,400 members put their opinion forward in the vote, with only 16 voting against the possible action.

Sources told the Daily Mail the revised pensions and working conditions would see drivers "working harder and longer for less".

The National Union of Rail, Maritime and Transport Workers also previously dubbed the plans as "just a pay cut in disguise".

The Government gave TfL almost £4 billion in bailouts to keep it ticking as it struggled during the pandemic.

But accordingto the Rail Delivery Group, passenger numbers climbed back up to around 80 per cent of the pre-pandemic rate on October 23 and October 24.

However, figures for during the week still remain significantly lower, at around 60 per cent.

They said commuters returning to the capital at a slower rate than the rest of the country – dubbed the "London lag" – is having a knock-on effect across the retail and hospitality industries.

It means if Tube drivers do strike over Christmas, it could spell massive financial trouble for the city and ruin Mayor Sadiq Khan's "Let's Do London" campaign.

Mick Whelan, general secretary of Aslef, said: "The funding gap on the Underground is not the fault of the men and women who, every day, help passengers move around the capital.

"So there is no reason why the terms on which they are employed should be ripped up. Pensions, for which we pay, are deferred wages. And we are not prepared to have our pensions looted."

A TfL spokesperson said of the vote: "This mandate relates to ongoing discussions with our trade unions.

"We urge Aslef to continue working with us to resolve these matters without having to resort to industrial action." 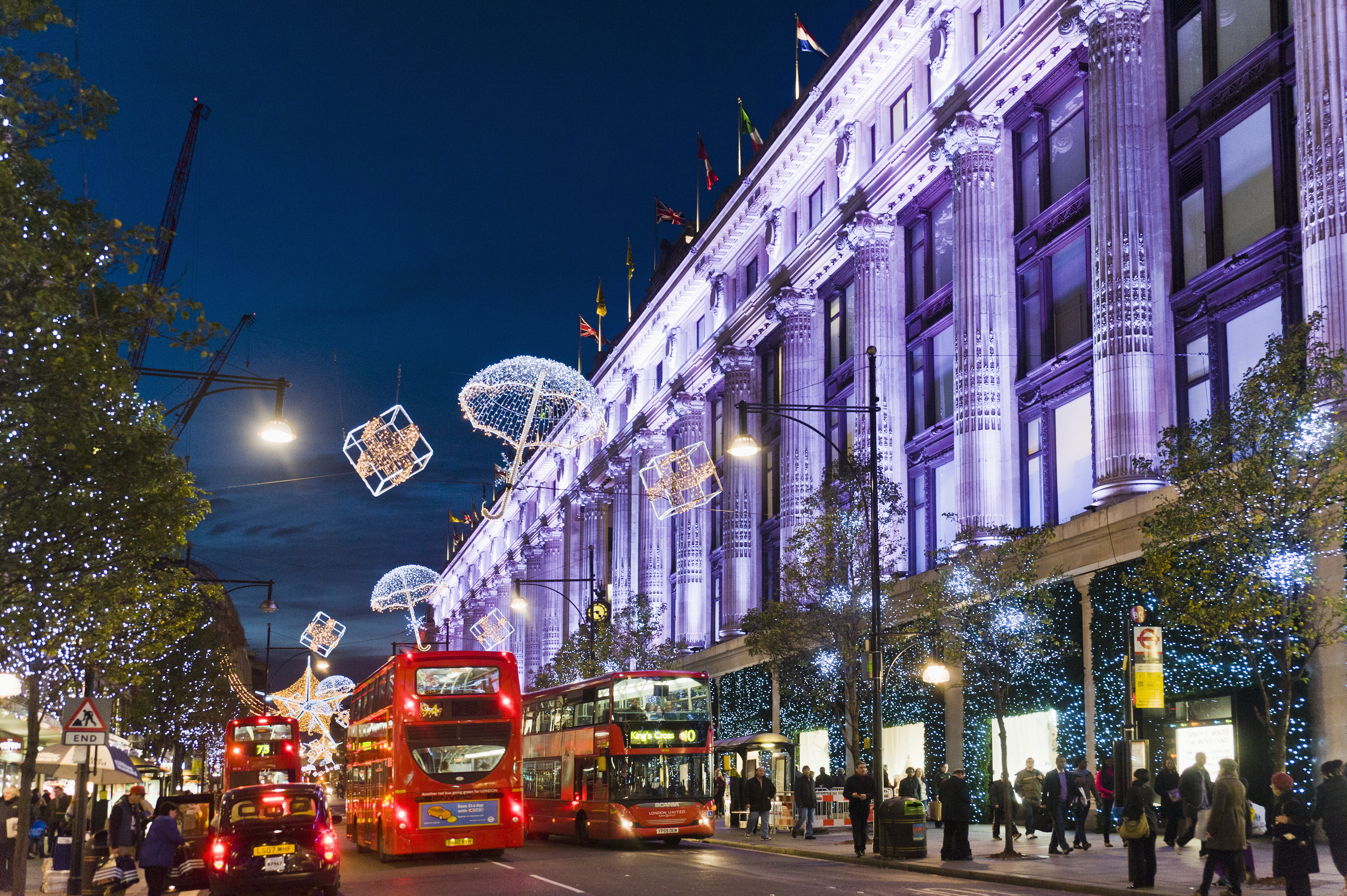