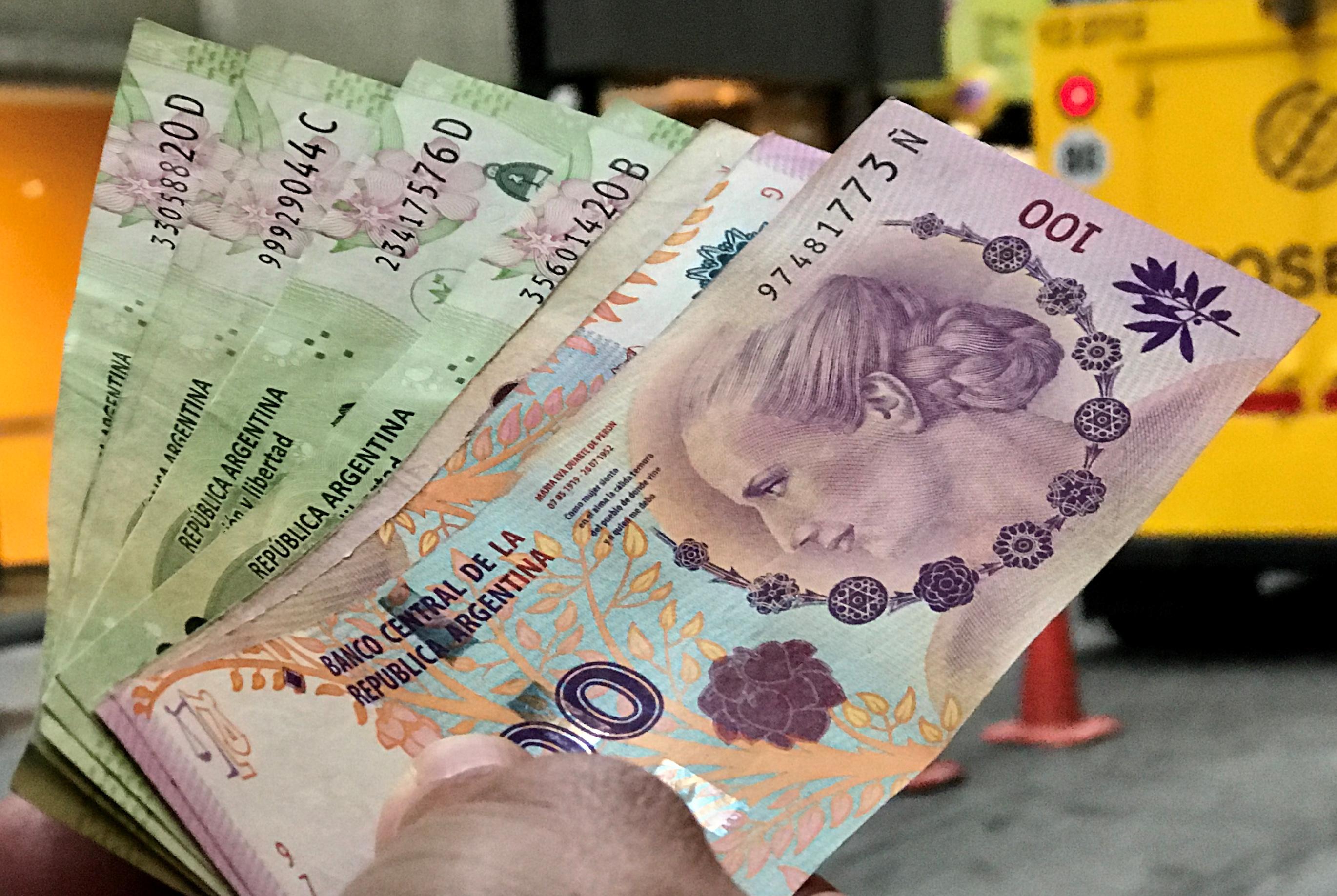 The peso closed 4.29% lower at 55.9 per U.S. dollar after touching 59 to the dollar earlier. The currency had hit an all-time low on Monday of 65 to the dollar, a drop of 30%, on fears that a Fernandez government could take Argentina back to interventionist economic policies.

The central bank has sold a total $255 million of its own reserves since Monday in an effort to help steady the currency.

Fernandez, who has former President Cristina Fernandez as his running mate, pulled off a stunning upset in the primary with a wider-than-expected 15-point lead over Macri, a free market proponent.

Monday’s crash in the peso unnerved global equities investors, with markets already jittery over the Sino-US trade war and protests in Hong Kong.

“Yes, Argentina is a small economy. However, the last thing global markets want to see is another market-friendly government fall to populism and/or geopolitics,” said Rabobank strategist Michael Every.

In an interview Monday, Fernandez said he was willing to collaborate with the current government after his primary triumph on Sunday sent the peso, stocks and bonds reeling.

The primary results showed Fernandez, a former cabinet chief, was well placed to win October’s general election in the first round. He blamed Macri for the market turmoil.

“The dialogue is open, but I don’t want to lie to Argentines. What can I do? I’m just a candidate, my pen doesn’t sign decrees,” Fernandez said in an interview with Argentine TV channel Net TV broadcast on Monday.

“Markets react badly when they realize they were scammed,” Fernandez said earlier on Monday, adding that Argentina lives in a “fictitious economy” and that Macri’s government is not providing answers.

Fernandez, regarded as a moderate within the Peronist movement, has said he would seek to “rework” Argentina’s $57-billion standby agreement with the International Monetary Fund if he won the general election. He has proposed an economic and social pact to combat inflation, which is running at 55%.

Macri, too, deflected responsibility for the financial volatility, saying at a press conference on Monday that the opposition should “self-criticize” its own policies in the wake of the market reaction.

Macri, a scion of one of Argentina’s wealthiest families, came to power in 2015 on promises to kick-start Latin America’s third-largest economy via a liberalization wave.

But the promised recovery has not materialized and Argentina is in recession.

Argentine assets had not recorded the kind of simultaneous fall seen on Monday since the South American country’s 2001 economic crisis and debt default, Refinitiv data showed.

After an initial tentative move high on Tuesday morning, traders said the market turned and left dollar-denominated bonds down roughly 10 points down across the board, though volume was low.

Investors were still assessing the damage caused by Monday’s crash. Argentina’s country risk rose 164 basis points to 1,631, the highest since 2009.

Index provider MSCI said it has not yet considered reclassifying the recently upgraded Argentina stock index out of emerging markets despite the massive spike in volatility and decline in prices.

“Accessibility of the market for foreign investors is the key factor here,” said Pavlo Taranenko, executive director of index research at MSCI.

As concerns rise about Argentina’s ability to meet its debt obligations, investors are looking closely at the government’s ability to roll over its short-term notes known as ‘Letes.” 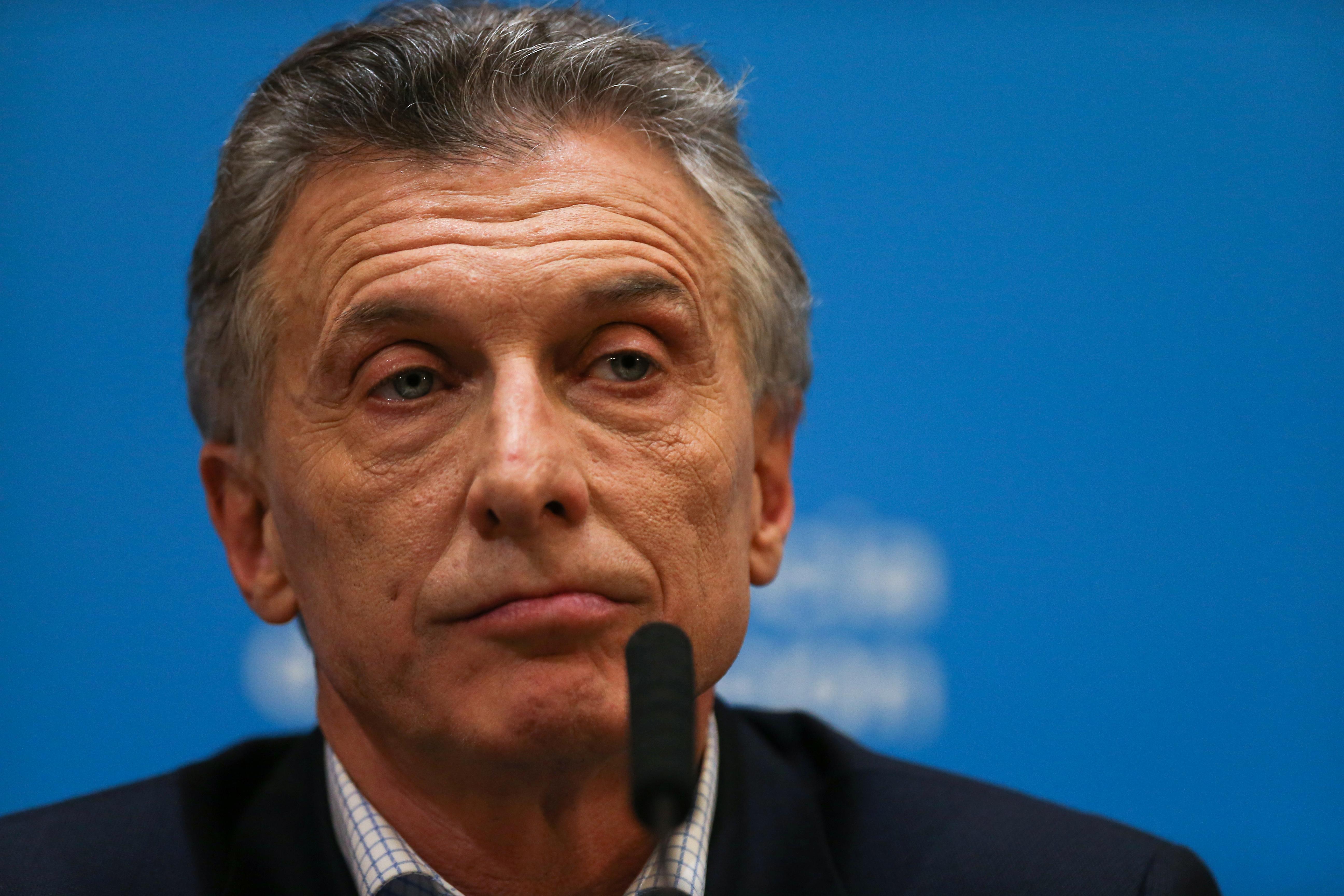 “Markets will be sweating bullets each time one of these maturities come due,” Jeffries Fixed Income said in a note to investors.

The cost of insuring against an Argentine sovereign default jumped again on Tuesday, according to data from IHS Markit. Markit’s calculations price the probability of a sovereign default within the next five years at more than 72%.