CORNELL University students have been told to shelter-in-place as cops hunt a man with a gun in the area.

Students were sent an alert just after 2pm local time alerting them to the situation. 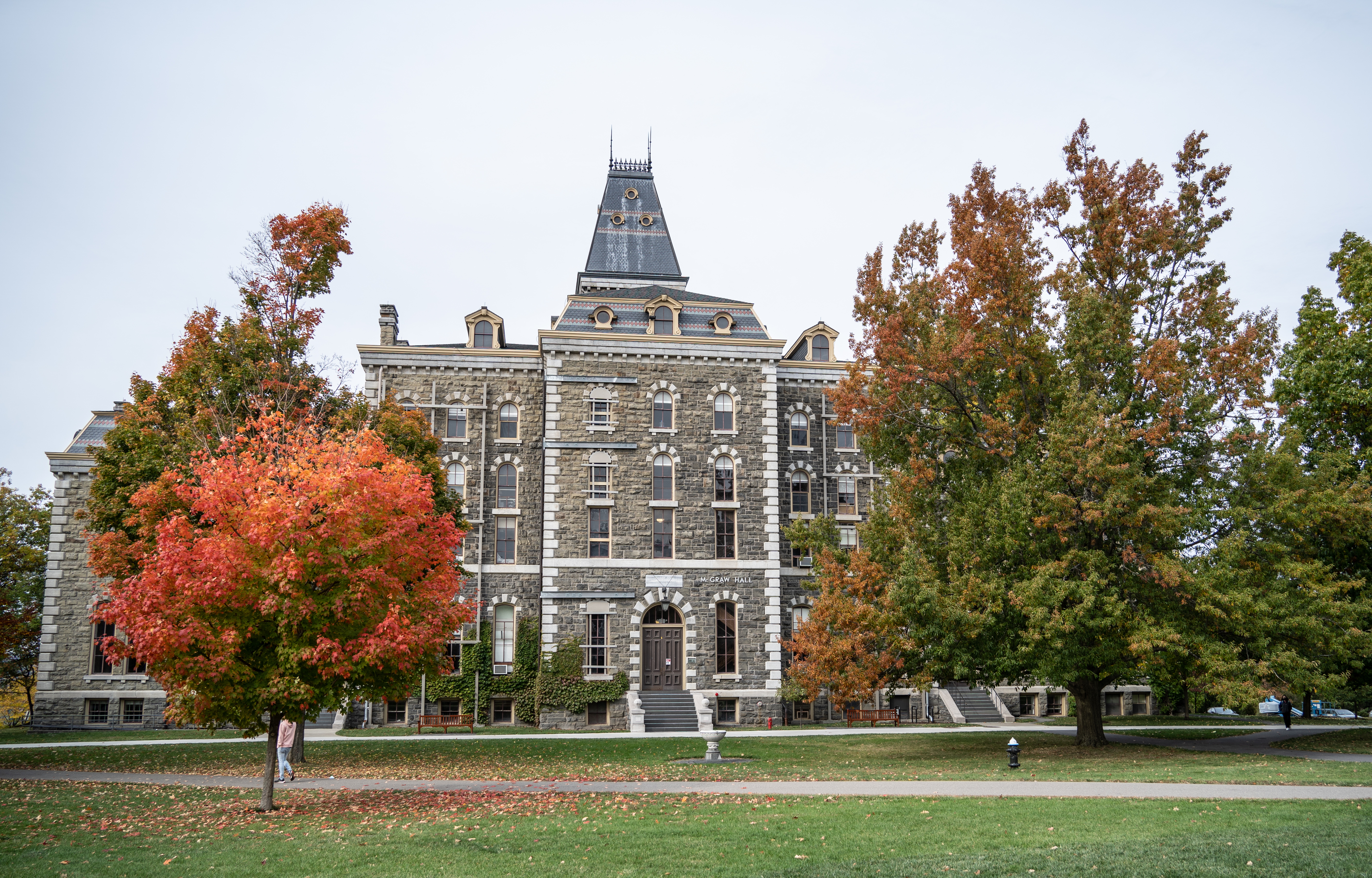 "This is a CornellALERT message from Cornell Police for the Cornell Ithaca campus. Shelter in Place – Local Police pursuing man with gun in Cayuga Heights north of campus," the alert read.

"North Campus residents lock doors and windows and call 911 if you observe a subject with a gun."

It comes just two days after the university was placed into lockdown following reports of a bomb on campus.

Students were told to shelter in place at the Ithaca Campus on Sunday afternoon after reports of explosives were received.

After an investigation, the reports were deemed "not credible."

“We are relieved to report that this threat appears to have been a hoax. A cruel hoax; but thankfully, just a hoax.” read a statement from the school.

An emergency safety warning was made at the Ivy League university campus in Ithaca, New York.

The statement also acknowledge the similar bomb threats at other schools and said the university will be working with authorities to see if there are any links to the reports.

"Situations like these are frightening and stressful. We urge all students, faculty and staff to utilize campus resources if you would like to talk about today’s events."

Cornell said they were “mindful of the worry” that the incident caused to parents and friends of those on campus and thanked everyone for keeping calm during the “challenging and uncertain situation.”