RIO DE JANEIRO/MEXICO CITY (Reuters) – The number of coronavirus deaths in Brazil blew past Italy’s toll on Thursday, while Mexico reported a record number of new cases, as regional leaders in Latin America push to end quarantine measures and kick their economies back into gear. 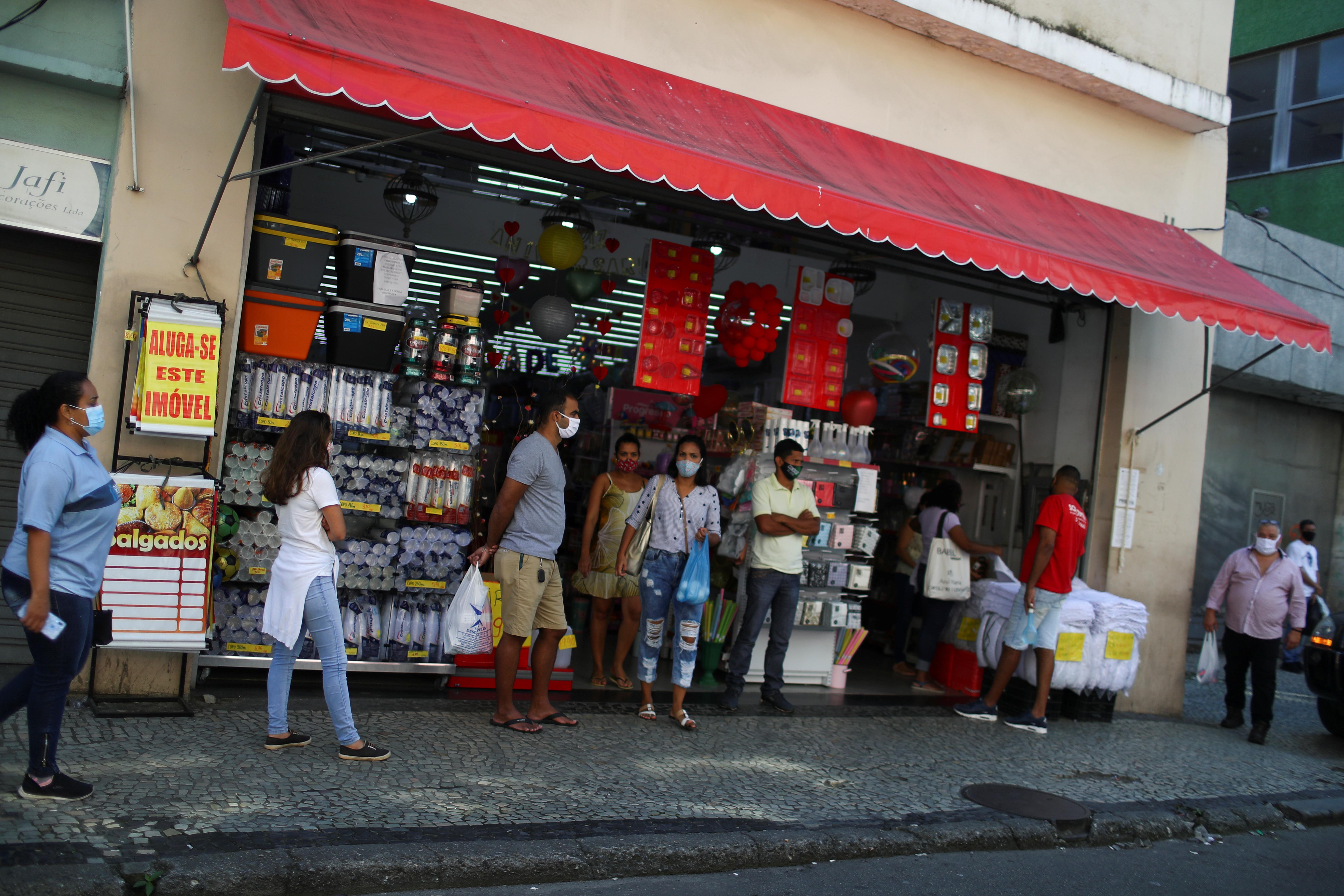 Latin America as a whole has become a new focus of the coronavirus pandemic, with health officials urging governments there not to open their economies too fast and to avoid public crowds.

Brazil posted a record number of daily deaths for third consecutive day on Thursday, with 1,437 deaths over the last 24 hours and 30,925 additional coronavirus cases, according to data released by the Health Ministry.

Total deaths in South America’s largest nation now stand at 34,021, trailing only the United States and the United Kingdom.

Since the beginning of the pandemic, Brazilian President Jair Bolsonaro has played down the pandemic, criticizing social distancing measures and urging regional government to lift restrictions for the sake of the economy.

On Tuesday, Bolsonaro told Brazilians that death is “everyone’s destiny.”

Mexican President Andres Manuel Lopez Obrador has also urged his countrymen not to over-react, warning of “psychosis” on Thursday, and noting that deaths per capita for its nearly 130 million people was still far lower than in many other countries.

Mexico’s deaths from the virus ranks it seventh among countries worldwide, according to the Johns Hopkins Center for Systems Science and Engineering.

With much of Latin America’s population living day to day from earnings in the informal sector, many regional leaders are keen to reopen local economies, amid signs of growing hunger and strains on public finances.

“The other day, some kid told me: I prefer to die of coronavirus than see my family die of hunger,” Rio Mayor Marcelo Crivella told journalists.

Later in the day, during a Facebook Live session, Bolsonaro encouraged the federal solicitor general to sue states to force them into reopening their beaches.

In Brazil, health officials say there are indications new hospitalizations are stabilizing, but new deaths and confirmed cases are still growing rapidly. Many epidemiologists warn the reopenings could be premature.