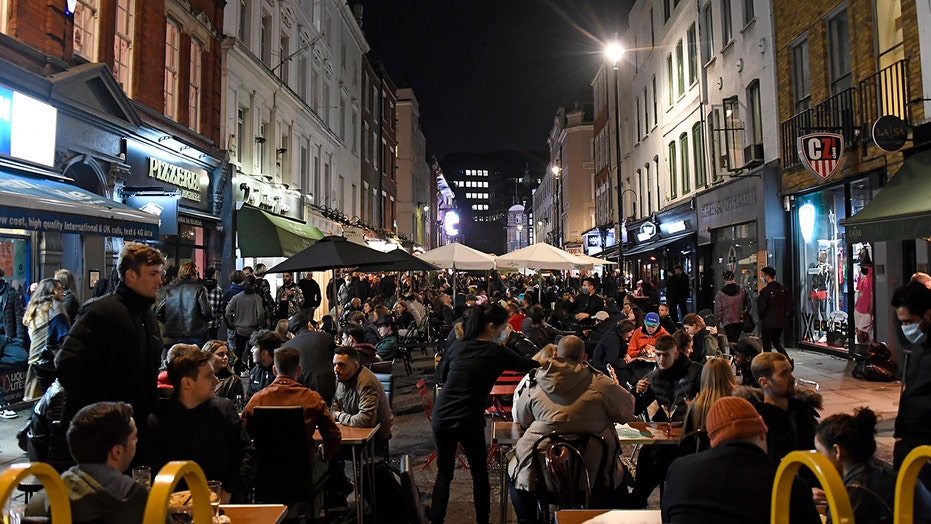 The lockdown announced Saturday by Prime Minister Boris Johnson is to run from Thursday until Dec. 2. Johnson says it's needed to stop hospitals from becoming overwhelmed by COVID-19 patients within weeks.

Cabinet minister Michael Gove said it was the government’s “fervent hope” that the lockdown would end on time, but that could not be guaranteed. 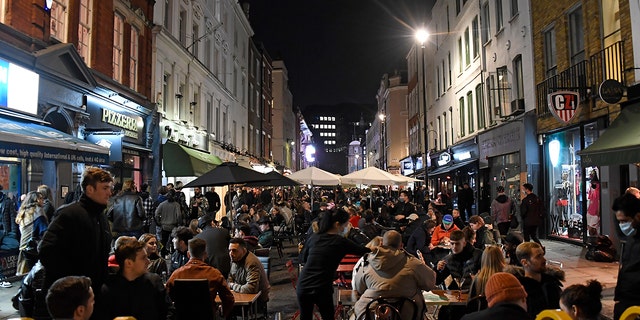 “With a virus this malignant, and with its capacity to move so quickly, it would be foolish to predict with absolute certainty what will happen in four weeks’ time,” he told Sky News. “We’re going to review it on the 2nd of December but we’re always driven by what the data says.”

Under the new restrictions, bars and restaurants can only offer take-out, non-essential shops must close and people will only be able to leave home for a short list of reasons including exercise. Hairdressers, gyms, golf courses, swimming pools and bowling alleys are among venues that must shut down, and foreign holidays are barred. 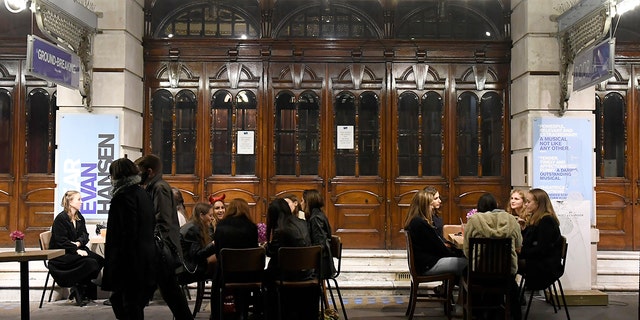 Britain has the worst virus death toll in Europe, with more than 46,700 dead. It passed 1 million confirmed coronavirus cases on Saturday and confirmed another 23,254 new infections on Sunday.

Like other European countries, virus cases in the U.K. began to climb after lockdown measures were eased in the summer and people began to return to workplaces, schools, universities and social life. In recent weeks, new infections have been soaring across the continent, especially in Belgium, the Czech Republic, France, Spain and the U.K.

Johnson had hoped regional restrictions introduced in October, mostly in northern England, would be enough to push the numbers of new infections down. But government scientific advisers predict that on the outbreak’s current trajectory, the demand for hospital beds will exceed the capacity by the first week of December, even if temporary hospitals are set up again. 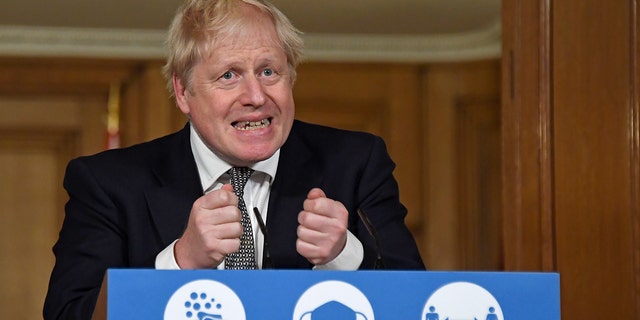 “Unless we act, we could see deaths in this country running at several thousand a day,” Johnson said as he announced the lockdown during a televised news conference on Saturday evening.

But owners of pubs, restaurants, theaters and gyms all say the measures will be devastating.

A government program that has paid the wages of millions of furloughed employees during the pandemic has been extended during the new lockdown. Many businesses say that is not enough, especially in the arts, where most people work as freelancers.

Mark Davyd, chief executive of the Music Venue Trust, urged the government to offer the live events industry further financial support, as has been done in France and Germany.

“We look forward to urgent details from ministers on the financial package that will protect businesses and livelihoods in this vital, world-leading British industry,” he said.

Also Sunday, the government and Transport for London struck a deal to keep buses and subways running in the capital, where passenger numbers have collapsed because of the pandemic. The mix of grants and loans worth 1.8 billion pounds ($2.3 billion) is earmarked to keep the system operating until the end of March. 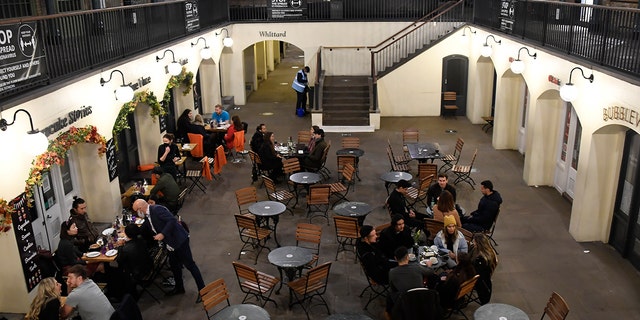 Under the new restrictions, places of worship can stay open for private prayer and funerals, but not for communal services. That has drawn criticism from England’s top two Roman Catholic clergy, Cardinal Vincent Nichols and Archbishop Malcolm McMahon, who say the suspension would cause “deep anguish."

“Faith communities have played a vital role in sustaining personal, spiritual and mental health and encouraging vital charitable activities” during the pandemic, they said. “That critical service towards the common good of all is created and sustained by communal worship.”

The new lockdown needs Parliament’s approval and a vote is scheduled for Wednesday. Some members of Johnson’s Conservative Party oppose tighter restrictions because of the economic damage they inflict, but the main opposition Labour Party says it will vote for the new lockdown.

The restrictions will apply to England. Other parts of the U.K. govern their own public health measures, with Wales and Northern Ireland already effectively in lockdown and Scotland under a set of tough regional restrictions.