A GRAN made it to her grandson’s wedding despite having just months to live.

Luke Hinojosa, 24, and Abi Morgan, 27, had planned to tie the knot next May after it was cancelled due to the coronavirus lockdown. 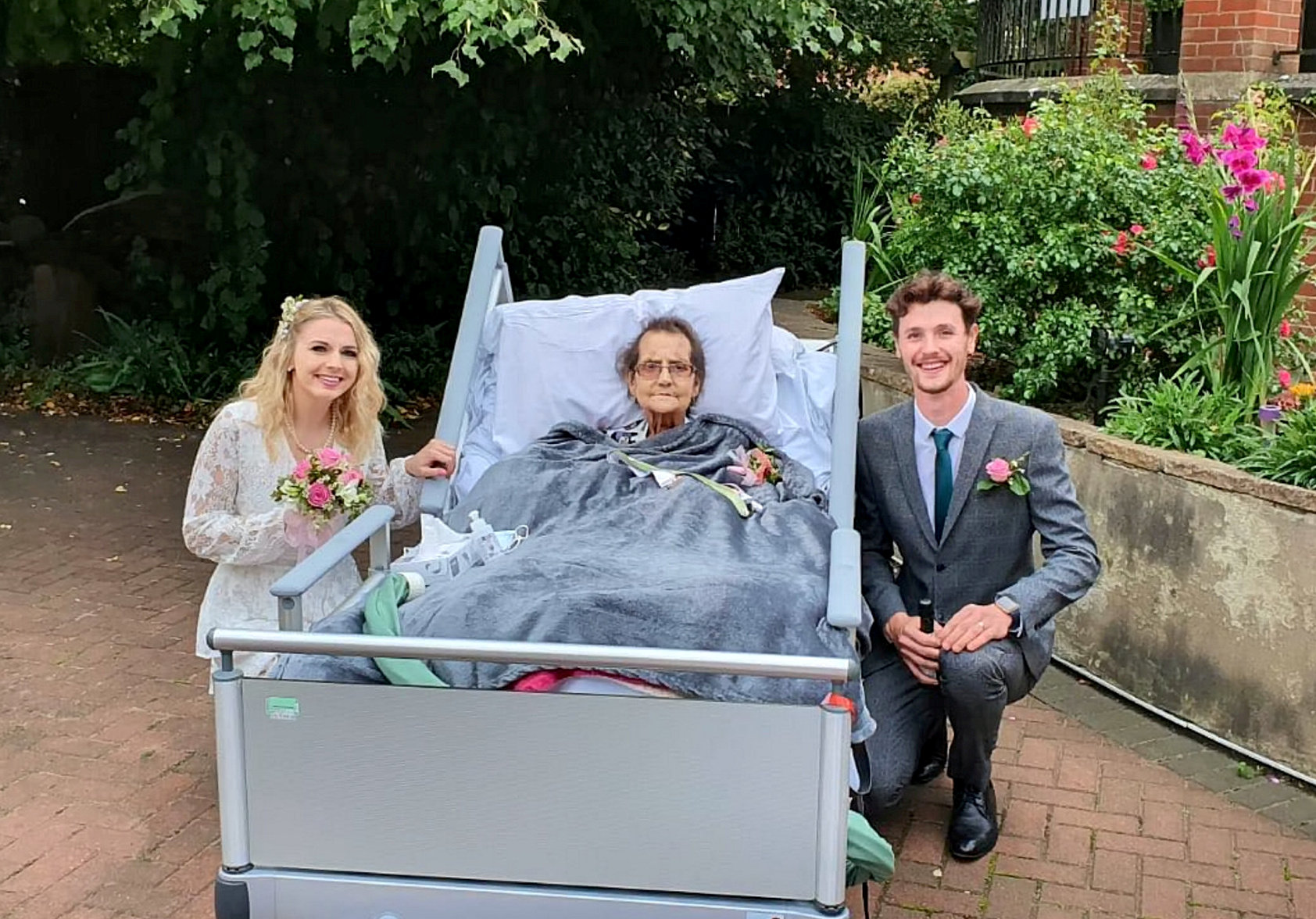 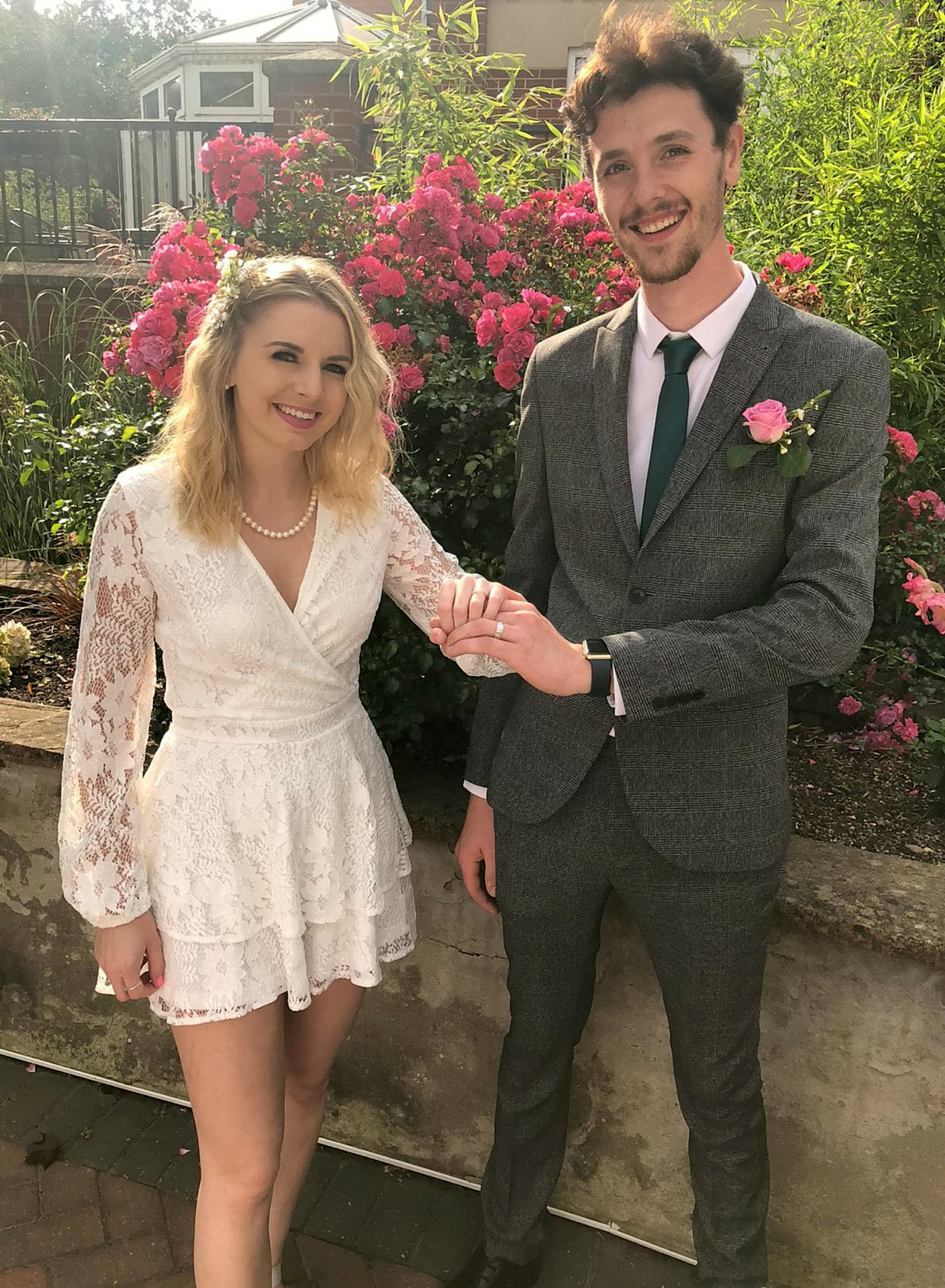 But Luke was worried his gran Vera Robertson, 72, would not be there so he organised their nuptials at her hospice.

Vera was diagnosed with myeloma cancer in 2017 but despite being given 12 months to live has been cared for ever since at St Barnabas Hospice, Lincoln.

So Luke and Abi, also of the city, decided to marry in the grounds with Vera acting as ringbearer.

Bricklayer Luke said: “It was absolutely fantastic. It’s been the best thing to come out of 2020 as a family.

“The staff were incredible and helped arrange the courtyard into a wedding venue.

“It meant the absolute world to us and my nan wouldn’t stop saying how honoured she felt that we’d all thought of her.

“We couldn’t stop smiling and just couldn’t be happier that she had a little ray of sunshine out of what has been a really awful year.

“As a family it brought us so much closer and made us realise not to take anything for granted.” 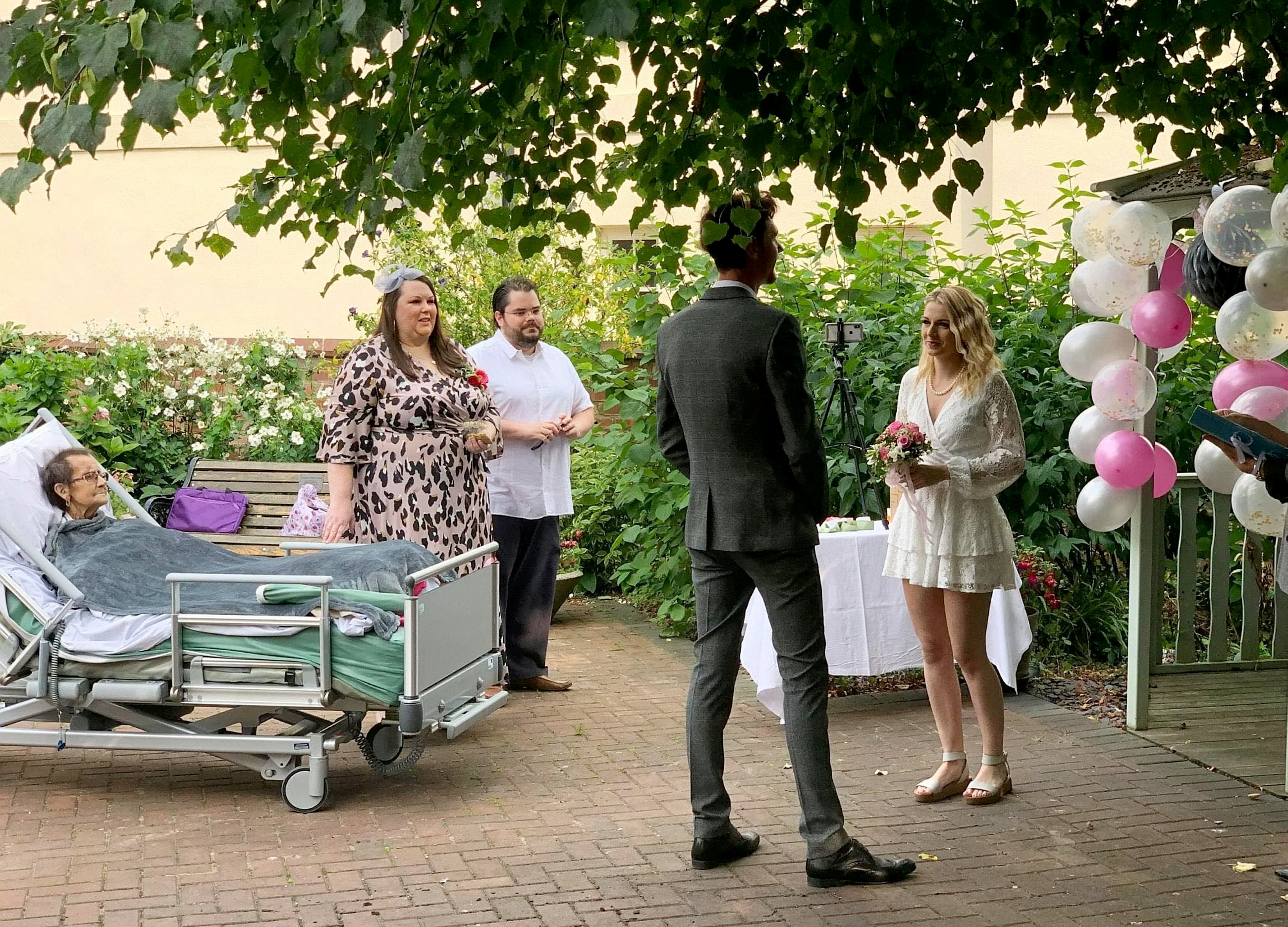 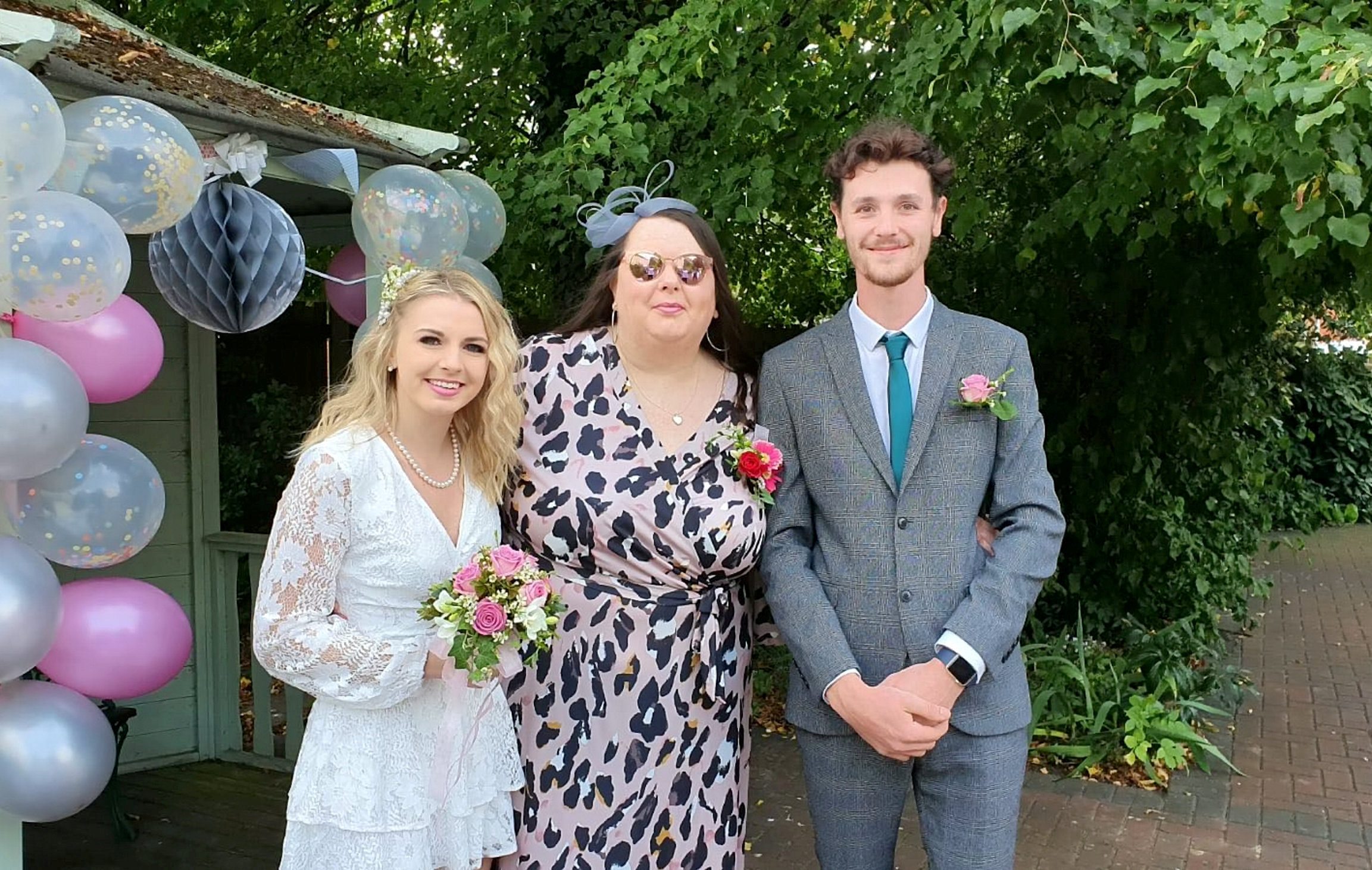