A WHITE Supremacist married couple have been arrested after a racist rant and attack with a shovel on a car was caught on video.

Gregory Howell, 29, gave Nazi salutes while his 33-year-old Rachel and screamed “white lives matter” at the occupants of the car, one of whom is black. 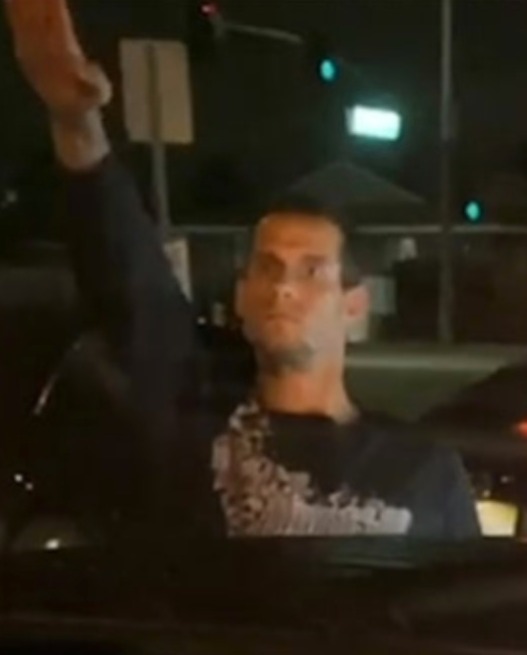 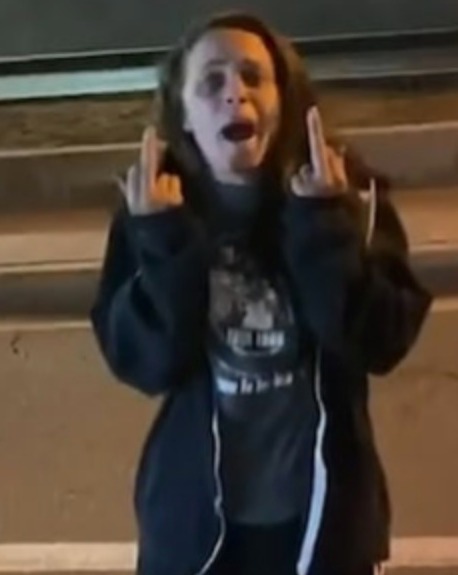 Shocking video shows the pair in front of Itzel Lopez as she filmed them, after their car stopped in front of the one she was riding in at lights in Torrance, California.

She said her boyfriend were going home her 25th birthday dinner when they noticed two people in a pickup truck driving behind them for several minutes, KTLA reports.

As they approached a red light at an intersection around 10:30 p.m, the truck got in front of them.

The Howells then got out of their vehicle and approached the car Lopez was in.

Gregory Howell can be heard yelling “white power” while doing a Nazi salute in front of Lopez’s boyfriend, who is Black. Rachel Howell is heard yelled “Only white lives matter,” along with profanities.

“We tried to get away. She kept standing in front of the car, and wouldn’t let us leave,” Lopez said. 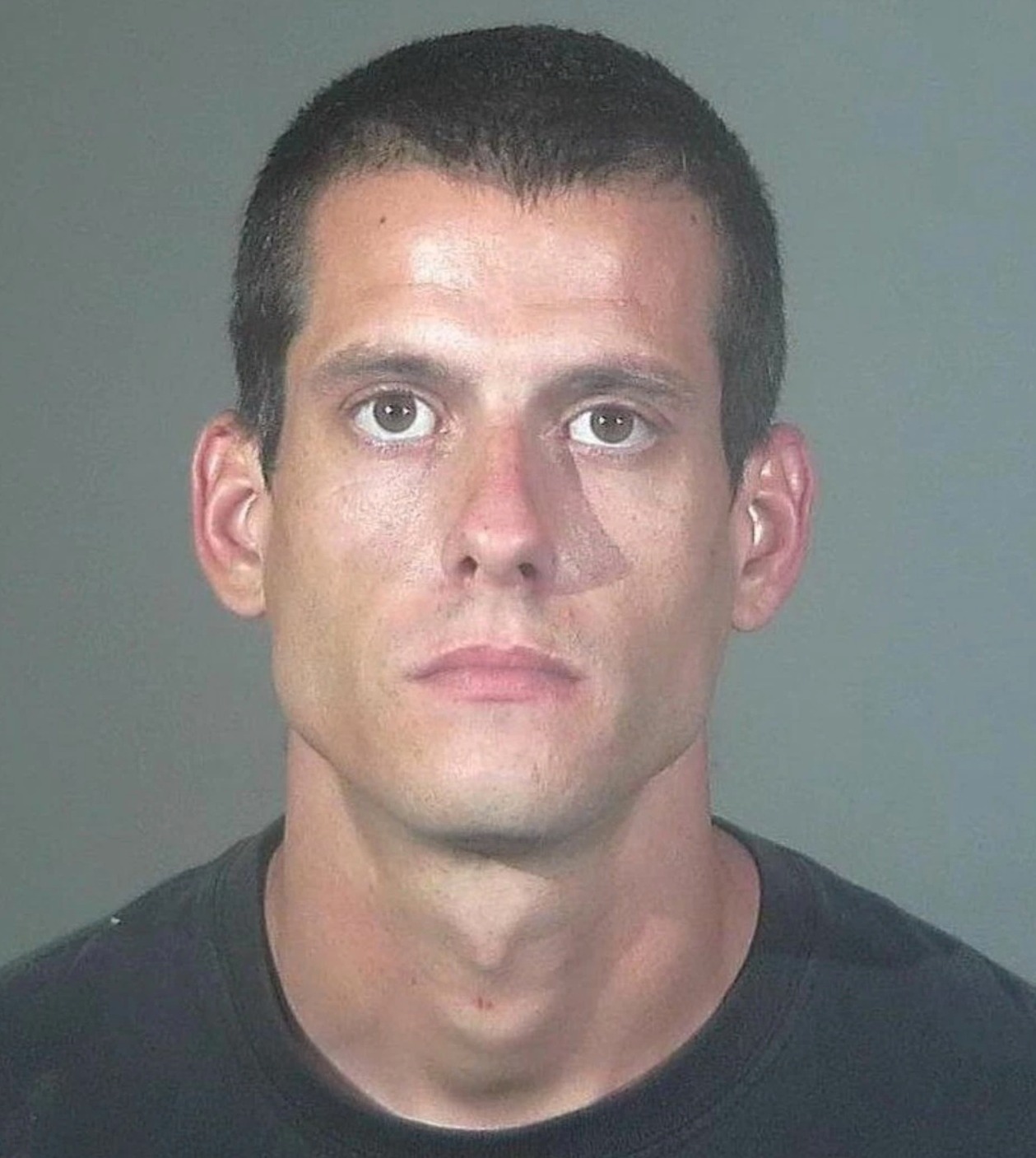 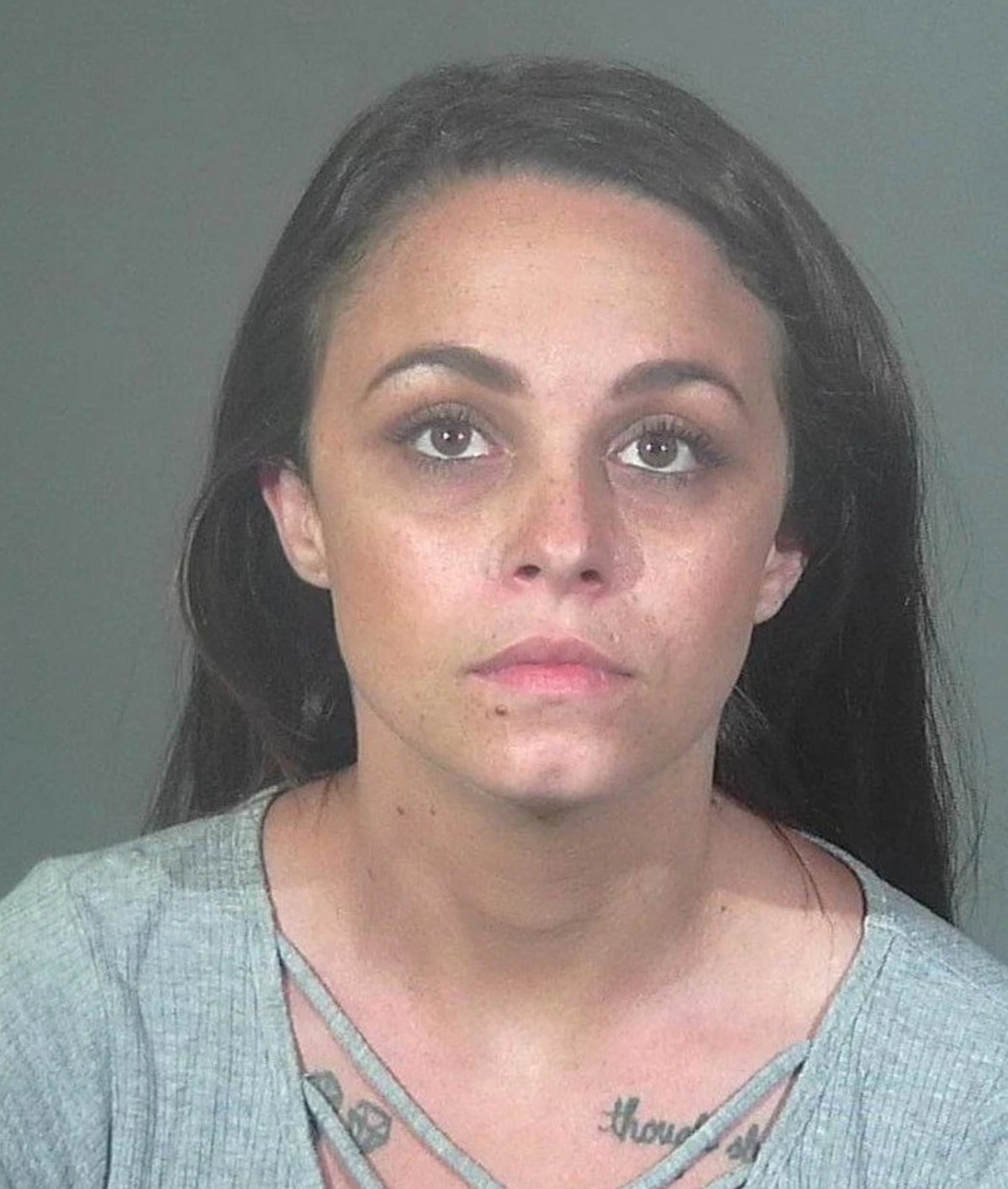 Cops said Gregory Howell grabbed a shovel from his truck and hit their car as Lopez’s boyfriend drove away.

The couple later said that Rachel also damaged the driver’s side mirror.

Itzel and her boyfriend filed a hate crime and vandalism report with Torrance police the following day, on July 23.

Arrest warrants were obtained for both Howells for hate crimes and vandalism and they were arrested on July 31.

“We were just in shock. We didn’t know what was going on,” Lopez told KTLA.

“Never in my life did I think I was gonna experience this. It’s actually really scary. They don’t even know you and they’re willing to hurt you.

“We want to get justice because it’s not right. I don’t want them to just go freely and continue to do this to someone else.”