Dr. Adrian James, president of the Royal College of Psychiatrists, explained that the deadly disease, its social impact, and the economic fallout has created a mental health crisis that will take Britain years to recover from. 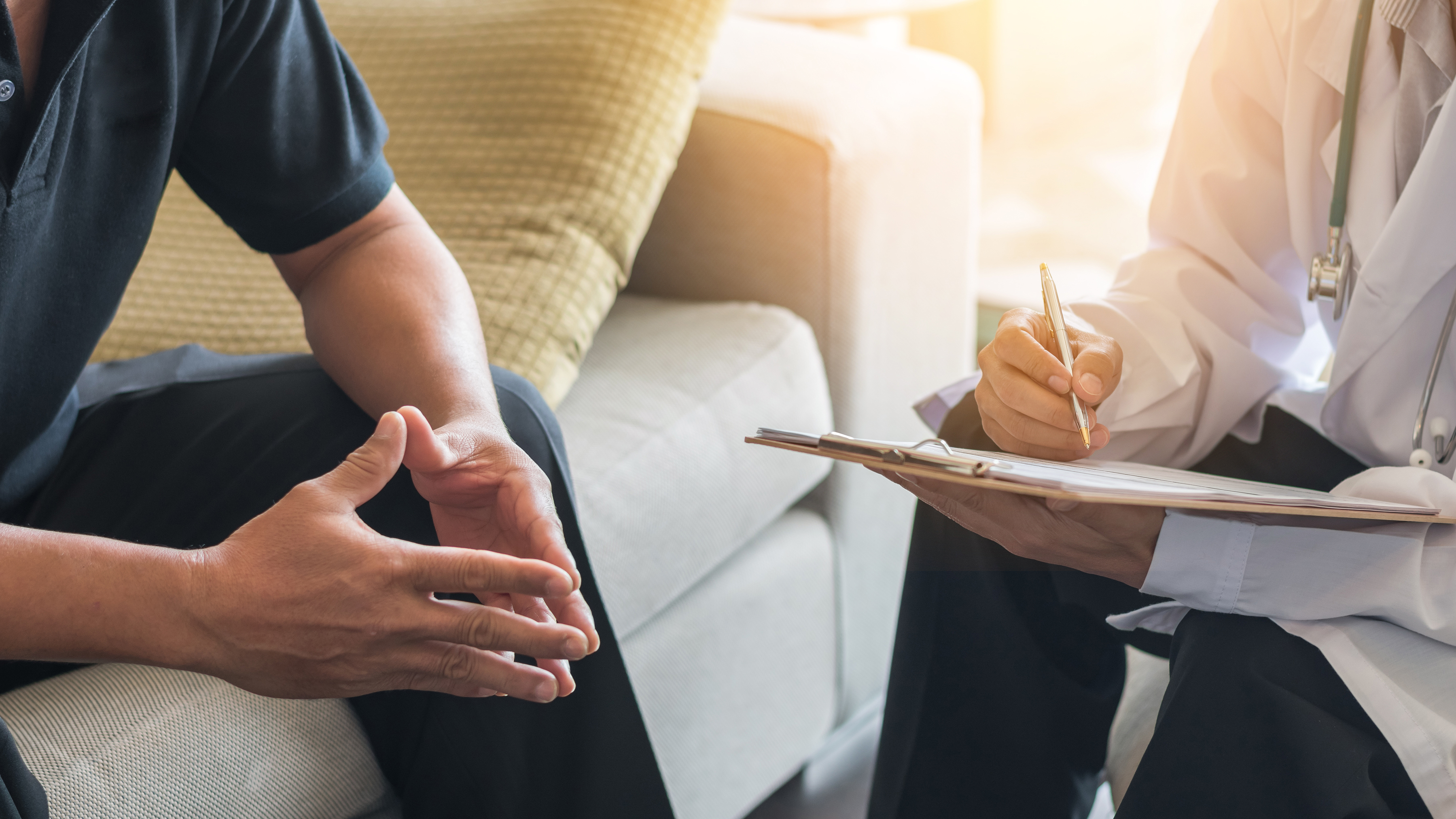 Up to 10 million people, including 1.5 million children, are believed to need new or additional mental health support as a result of the crisis according to projections by the Centre for Mental Health.

Of this number, 1.3 million are people who have never sought such services before, and 1.8 million require urgent support for moderate to severe anxiety.

The stark prediction comes after thousands of Brits had their Christmas cancelled by tough Tier 4 restrictions, days after Boris Johnson said shutting down celebrations would be "frankly inhuman".

"This is going to have a profound effect on mental health," Dr. James said.

“It is probably the biggest hit to mental health since the second world war. It doesn’t stop when the virus is under control and there are few people in hospital. You’ve got to fund the long-term consequences.”

Some hospital trusts reported that their mental health wards were at capacity.

"The whole system is clearly under pressure," the psychiatrist said.

He believes certain groups, such as the elderly and BAME communities, are most at risk from the devastating mental health crisis.

“It’s very easy to think that when it’s safe to do so, we’ll all be out and about again straight away, but I think it’s going to take a while to get people used to that. The people most likely to suffer are older adults who have got used to self-isolating,” he said.

Although the threat to mental health has been used as an argument against lockdowns, Dr. James stressed the mental health grounds for controlling the virus should not be ignored.

As well as the anxiety associated with fearing infection of coronavirus, becoming infected or loved ones becoming ill can also trigger mental health problems. 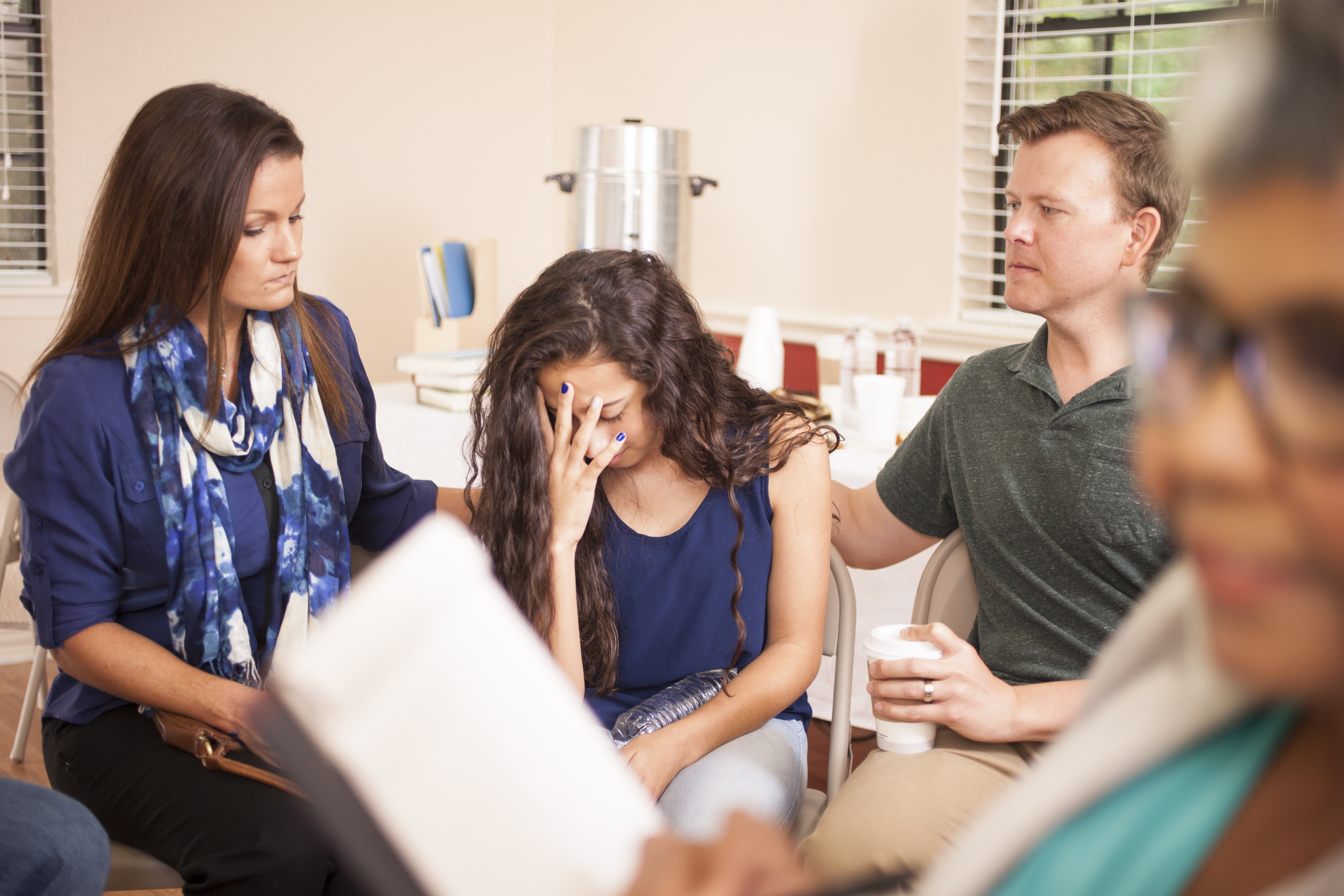 Around a fifth of patients who received mechanical ventilation during spring developed post-traumatic stress disorder.

With over 70,000 coronavirus deaths in the UK, many people are dealing with grief from losing people to the virus, especially in such unusual circumstances.

Dr. James also highlighted the impact on patients suffering from "long Covid", as well as those facing unemployment, losing housing and the huge economic slump adding to the load.

Despite the light at the end of the tunnel seeming closer after the vaccine rollout began and the Oxford AstraZeneca team claiming to have come up with the "winning formula", the leading psychiatrist warned we still have a long road ahead.

He urged the government to provide extra funds to mental health services, particularly in the overstretched volunteer sector.

“We’ll need to support the voluntary sector, the charities, that help them get out of the house to socialise and engage in meaningful activities. We know that when you get older, if you lose your connections for a bit, you can give up on them.”

In the six months since social distancing restrictions began in March, Samaritans provided emotional support to callers over 1,200,000 times.

1 in 4 of the calls were someone expressing suicidal thoughts or behaviours.

As some draw on the British stiff upper lip approach to the plights of the pandemic, the post-war repercussions may foreshadow the effects of coronavirus.

"The general principle was that the more death, the greater destruction of housing, the more loss of work, the higher the rates of mental illness," Edgar Jones, professor in the history of medicine and psychiatry at King’s College London, told The Guardian.

“My feeling is that we will see those areas where we’ve had the greatest mortality and the highest rates of infection – which often correspond to areas of greatest deprivation – is where we will have particularly high rates of mental illness.”so 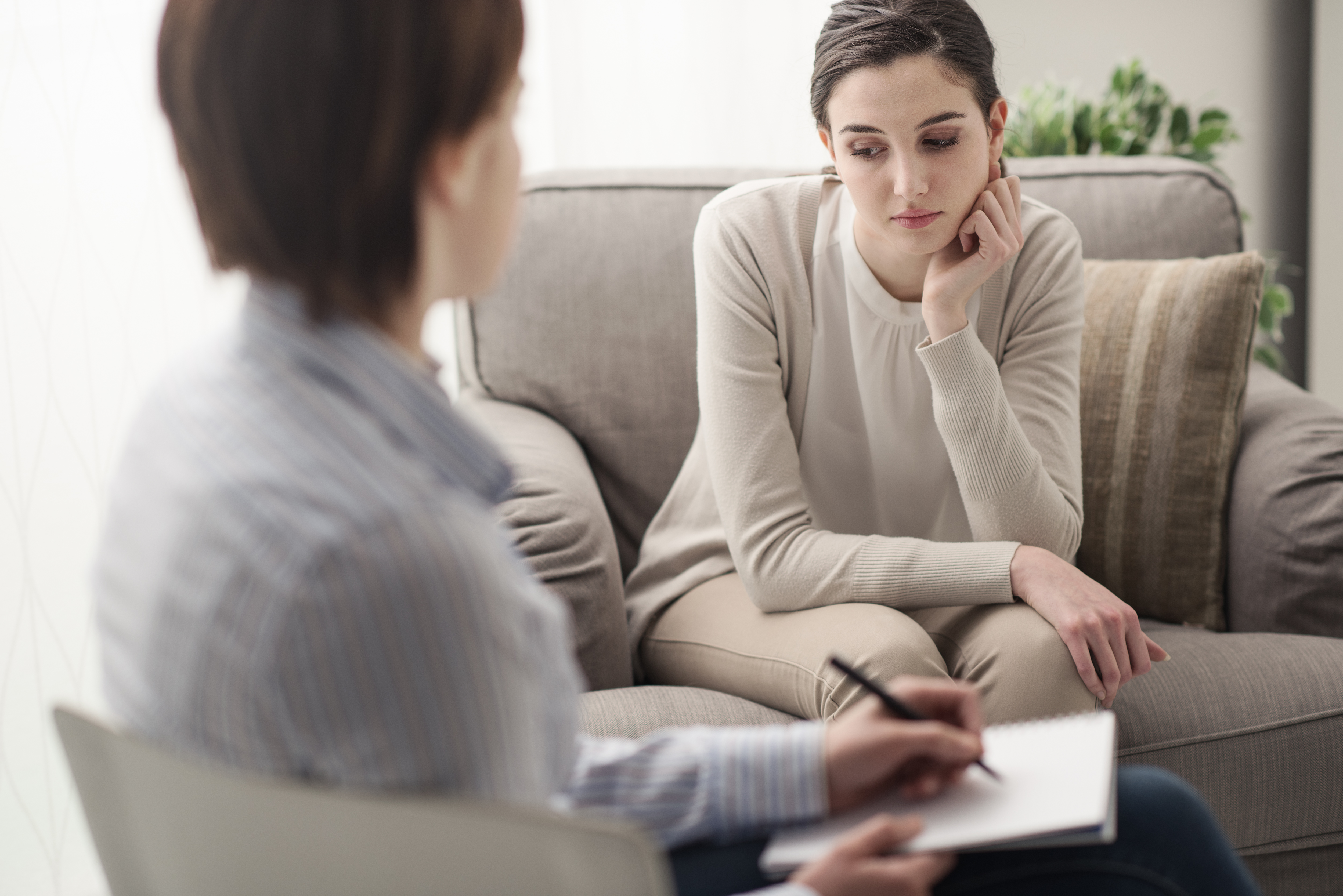 It's the biggest killer of people under the age of 35, more deadly than cancer and car crashes.

Let's all vow to ask for help when we need it, and listen out for others… You're Not Alone.

Celebrities
Rusch will continue to lead the agency’s comedy department, a position she has held since 2019 Courtesy of CAA Creative...
Lifestyle
Duran Duran is celebrating its four decades of music this year — the band’s self-titled debut was released in 1981...
TV & Movies
ANYONE who knows anything about sport, knows who Tom Brady is. The NFL player, 43, has enjoyed an incredible career,...
World News
A family of four has been found dead in their Pennsylvania home, and authorities believe that their deaths were the...
Beauty
When you want to get a workout in but you don't have much gear or time at hand, it helps...
Fashion
CLEANING fans are going wild for Mrs Hinch’s new homeware range in her signature style, and you guessed it -...
Recent Posts
We and our partners use cookies on this site to improve our service, perform analytics, personalize advertising, measure advertising performance, and remember website preferences.Ok