A POPULAR Scots holiday park has been forced to apologise after a whistleblower revealed dirty linen was stored with clean plates and mattresses dumped around dead birds, rats and poo.

A worker revealed the used bedding – sometimes soiled – was being chucked in vans alongside unused inventory including plates and cutlery. 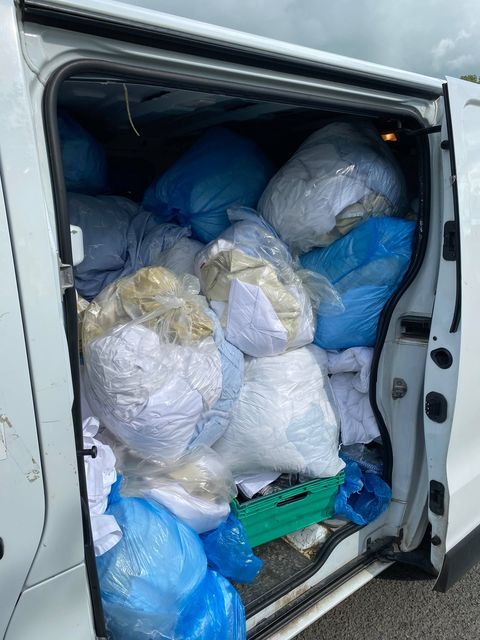 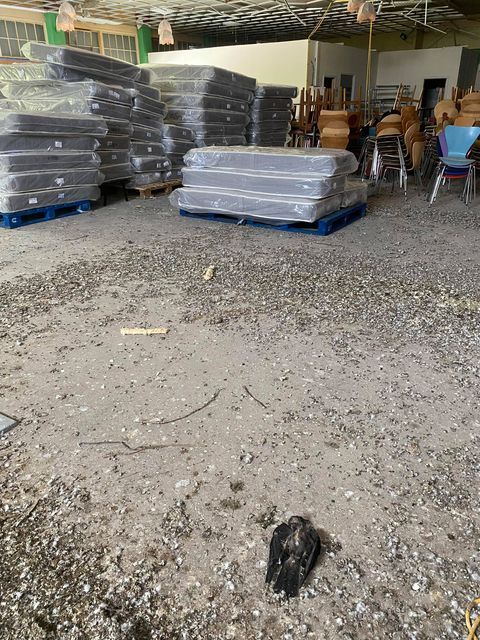 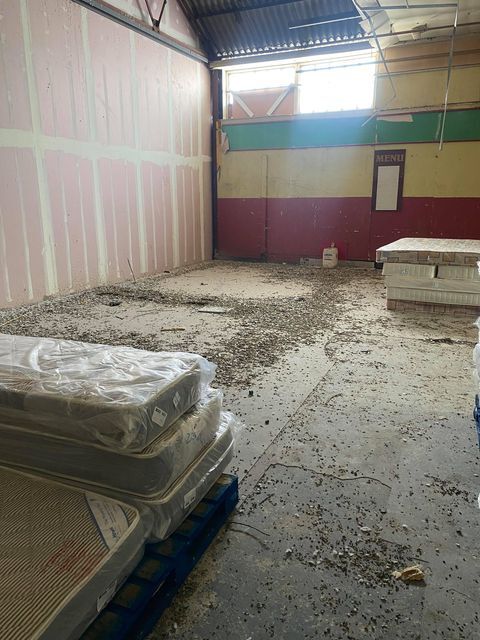 And new mattresses were stored near to the used ones – again often soiled – and in a room which had dead birds, rats and bird poo over the floor.

The member of staff was horrified by the practices and said staff had raised concerns with management on several occasions but were repeatedly ignored.

They said: "There are three vans used on the park to deliver inventory and clean linens and whatnot.

"Recently staff have been made to collect dirty linen in these vans and stack the dirty linens with all the clean inventory and clean linens, quilts, pillows etc.

"Some of these dirty linens have been soiled or vomited on or worse.

"Some of it (the linen) is not actually bagged up, it's literally just chucked in the van with clean inventory – which is like plates, cutlery etc.

"That goes on to be used by guests so it's not very hygienic and pretty disgusting."

Another issue raised by staff to bosses was the storing of new purchased mattresses.

They were dumped in a disused bar area with a manky floor covered in bird poo and dead animals. The whistleblower said soiled mattresses were also not far away from the new ones.

They added: "The room where the mattresses are was an old bar at some point, it's upstairs from a store room.

"They're in amongst dirty soiled mattresses, bird poop, dead birds and rats. It's pretty shocking. We only recently found out that they were in there.

"Staff have brought the issues up with management but they don't want to do anything about it, so I'm just hoping that going public will force them to."

A spokesperson for Haven Holidays, which runs the park, has said sorry for "standards not being met".

They said: “Haven operates to the highest levels of cleaning and hygiene to help keep guests, team members and all park visitors safe and we apologise for these standards not being met on this occasion.

“We have scrutinised the issues raised with regards to laundry procedures and can confirm that all linen shown was being removed for cleaning. We have separate procedures for the collection of dirty linen and the delivery of fresh linen and inventory to our caravans to ensure no crossover occurs. We have taken this opportunity to debrief our team members to ensure all procedures are adhered to.

“The mattresses being stored were ordered in error and were unable to be returned to the manufacturer. They are not going to be used by the park and were kept in this storage area as a result.

"Whilst they are being kept in heavy duty protective wrapping, we recognise they should be stored in a more secure location and we apologise for that. Mattresses have now been removed from this location prior to being taken off site and work is underway to deep clean and secure the storage area.

“During the pandemic we introduced our Haven Caravan Cleanliness Guarantee which ensures our caravans are thoroughly sanitised each and every time including all high touch surfaces and items such as cutlery, pots, plates, microwaves, fridge, oven and mattresses. The safety and security of our guests and team members is our utmost priority.” 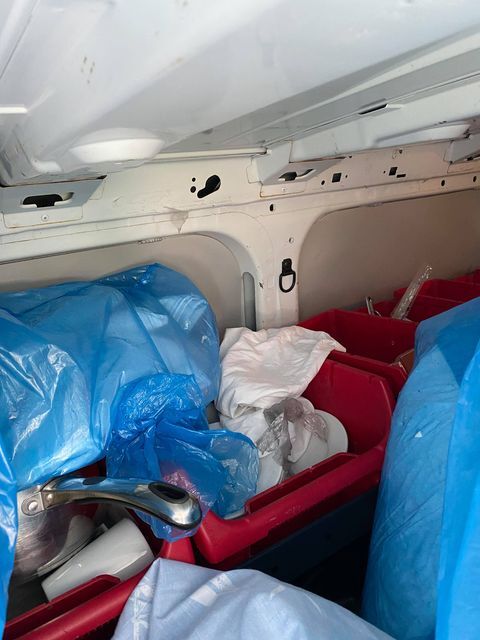 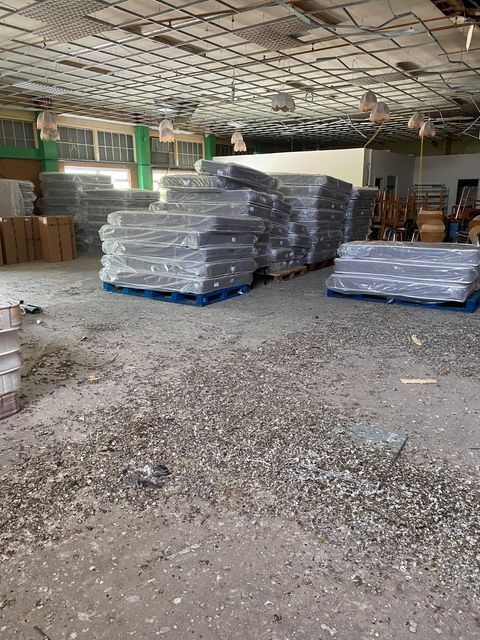