A D-DAY hero who served with the minesweepers died just days before the 75th anniversary of the Normandy landings.

Today Gerald Fisher, who passed at 93, was given a guard of honour in Glasgow as the nation honoured veterans across the country. 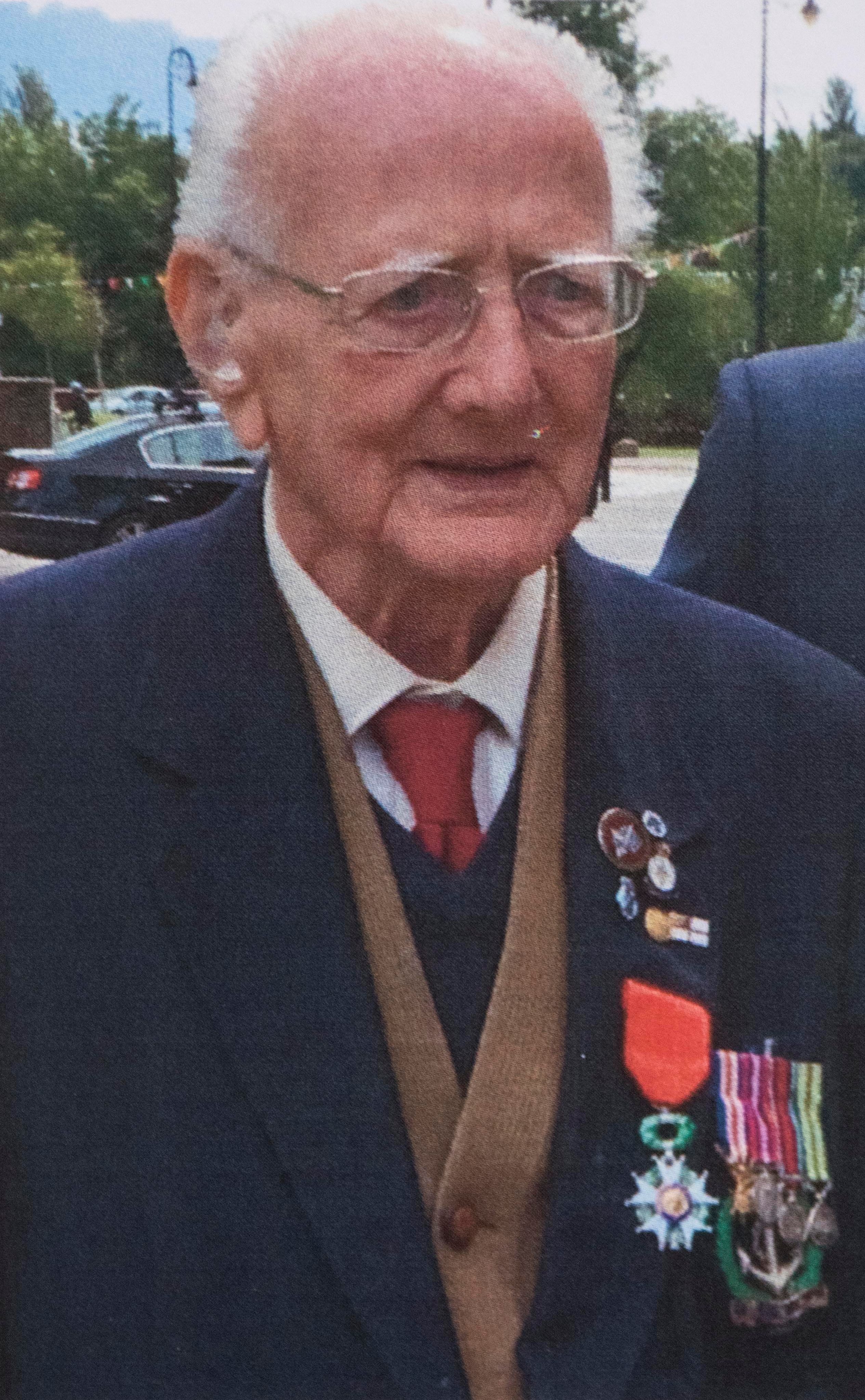 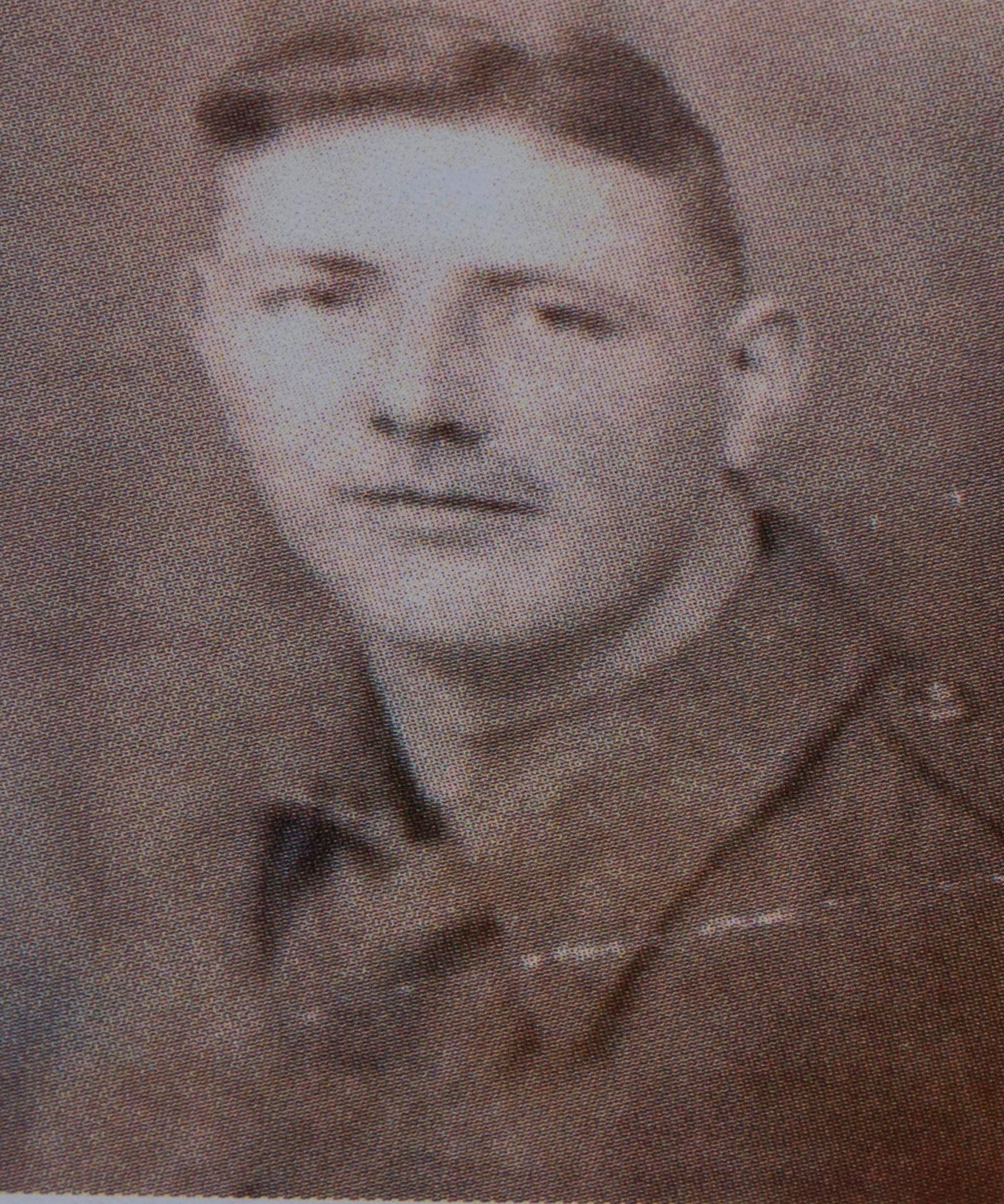 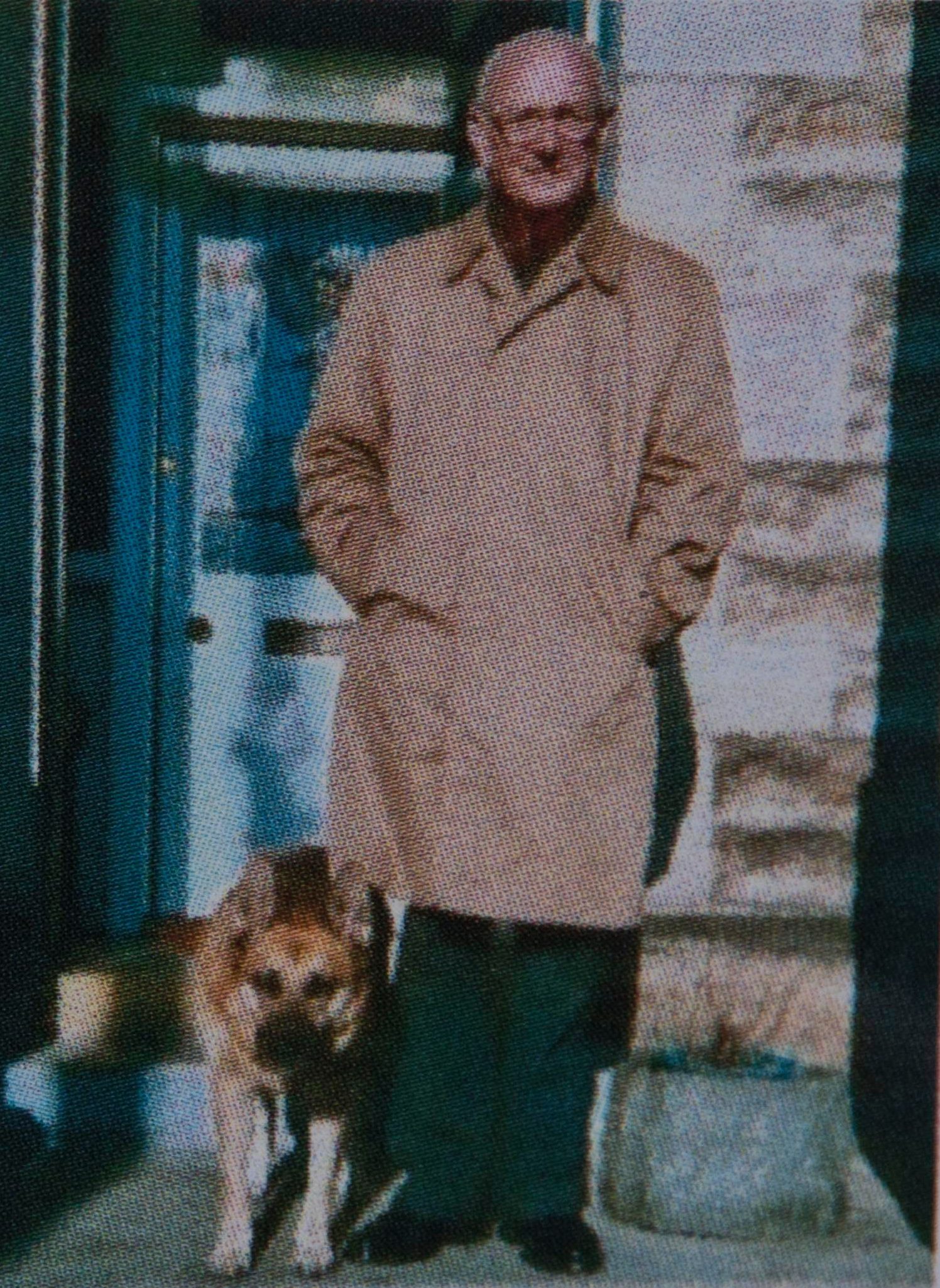 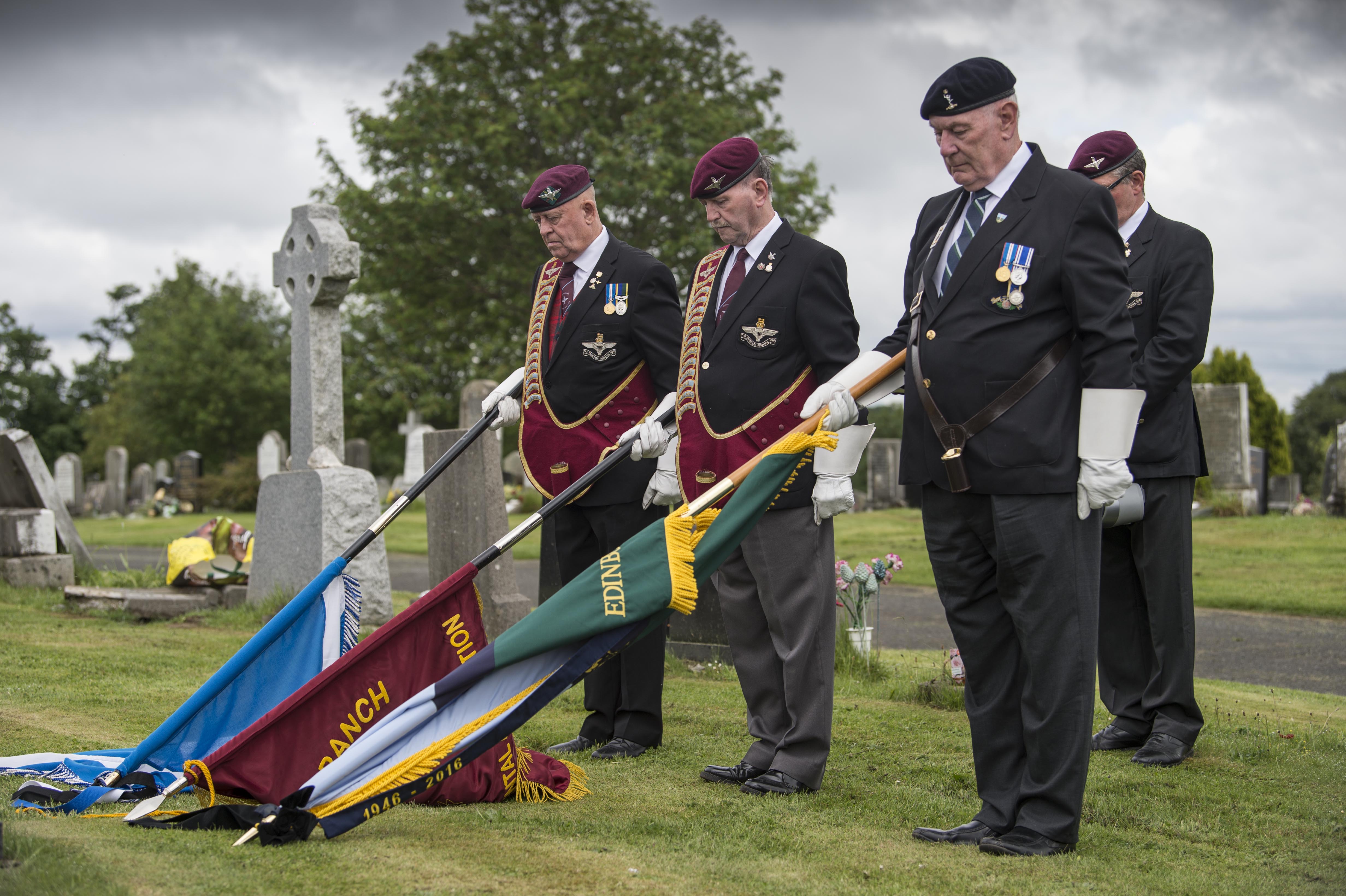 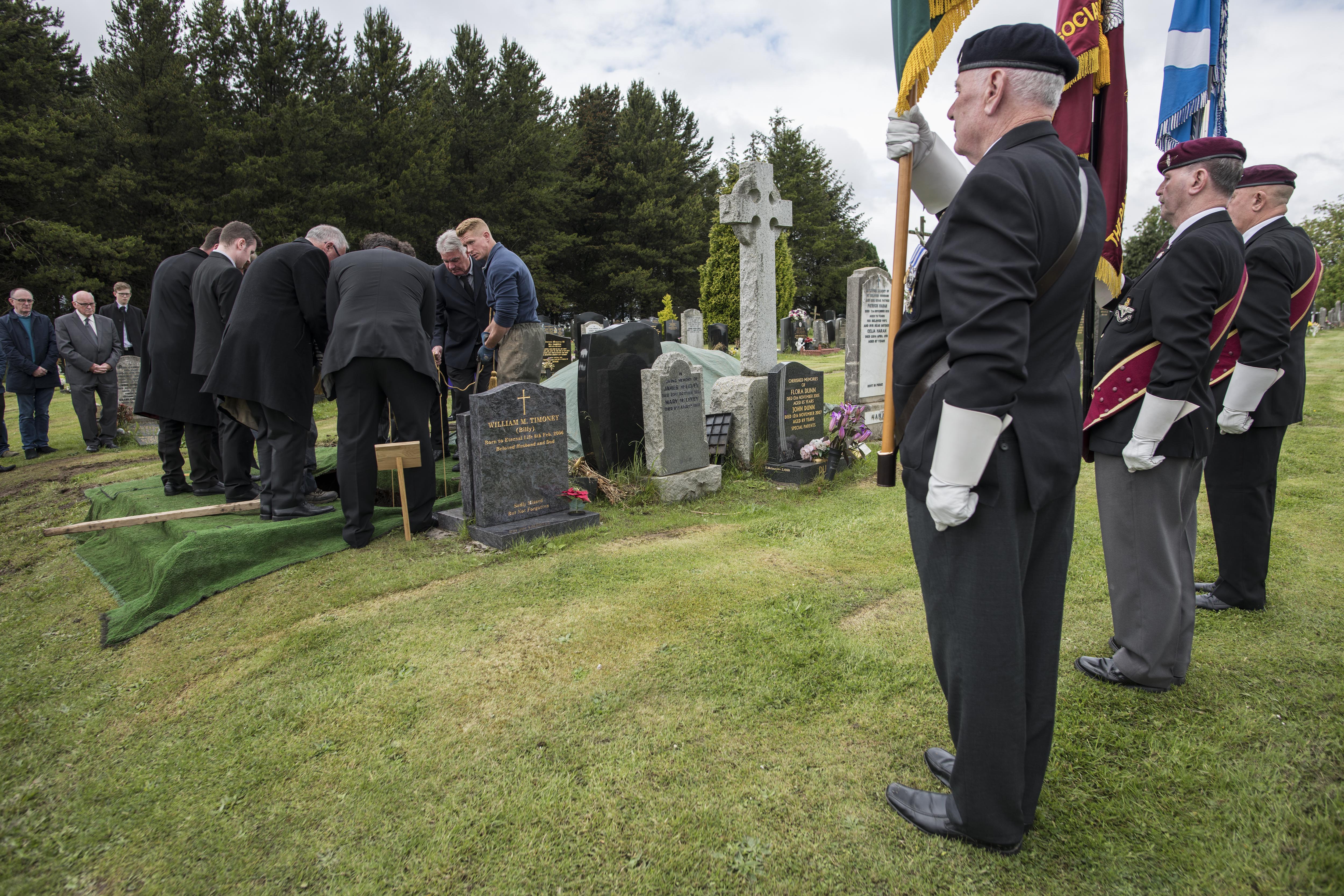 Gerald, a Bevin Boy working in the coal mines, was just 24 when he risked his life clearing the English Channel to make it safer for forces following in the coming days.

His burial today comes 75 years since hundreds of thousands of allies landed on the beaches in France to fight back against the Nazis in World War II.

It followed the speech of a fellow D-Day veteran, 99, that sparked a standing ovation from the Queen herself.

SERVICE FOR HIS COUNTRY

Gerald, along with hundreds of comrades, helped sweep thirteen miles southeast of the Isle of Wight as part of Operation Neptune.

This area became known as ‘‘Piccadilly Circus’’ for the volume of traffic that would pass through it – and enabled the Allied forces to advance to a 50-mile stretch of the Normandy coast in lanes marked with buoys after a 24-hour delay.

Gerald, who died on May 23, was awarded the Légion D’Honneur – the highest French military honour – for his contribution to the landings on June 6, 1944.

Gerald had no children and was survived by his few remaining family members, including several nephews.

At the funeral service at St Alphonsus Catholic Church, Canon White paid tribute to one of the first Allied soldiers to land at Normandy. 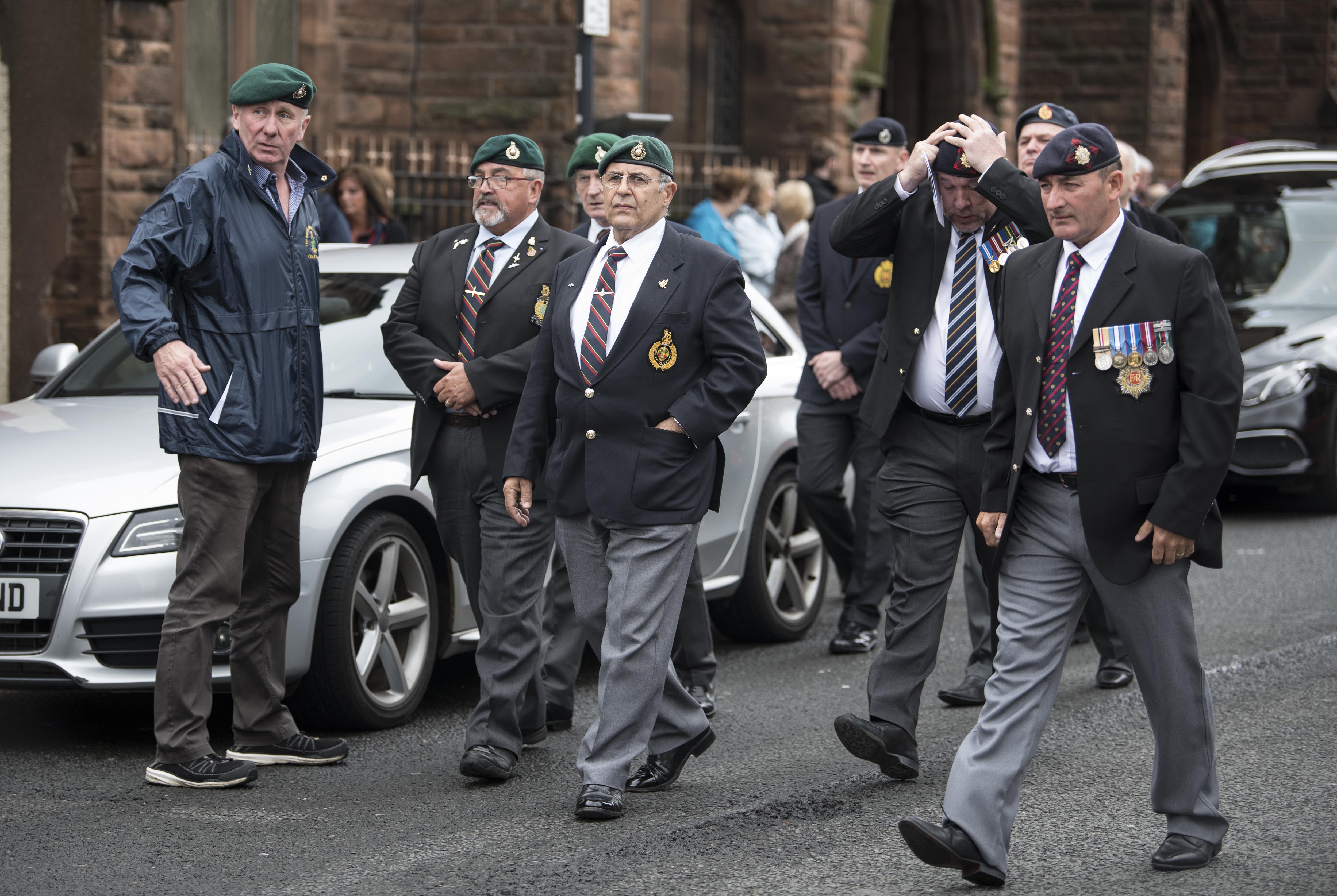 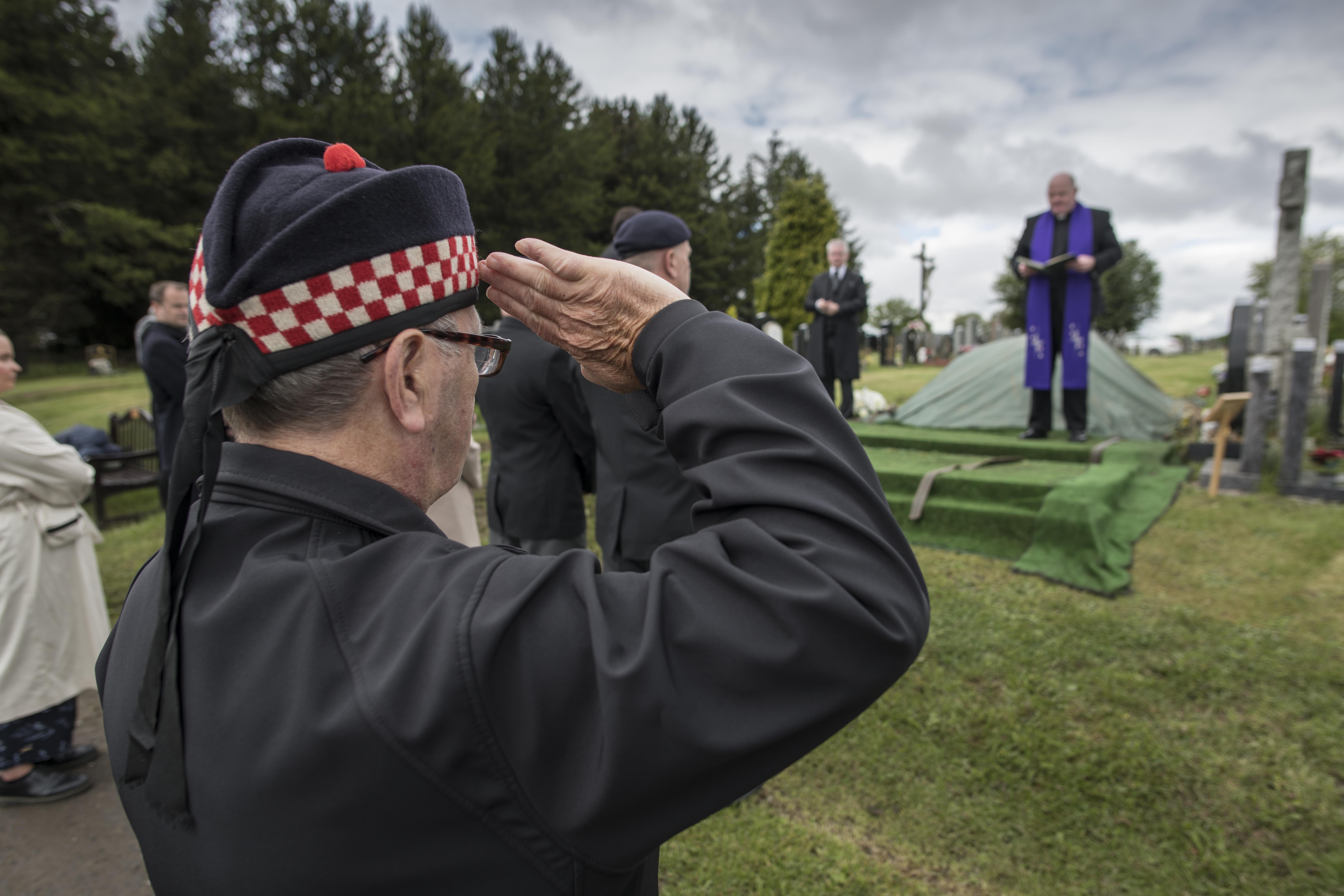 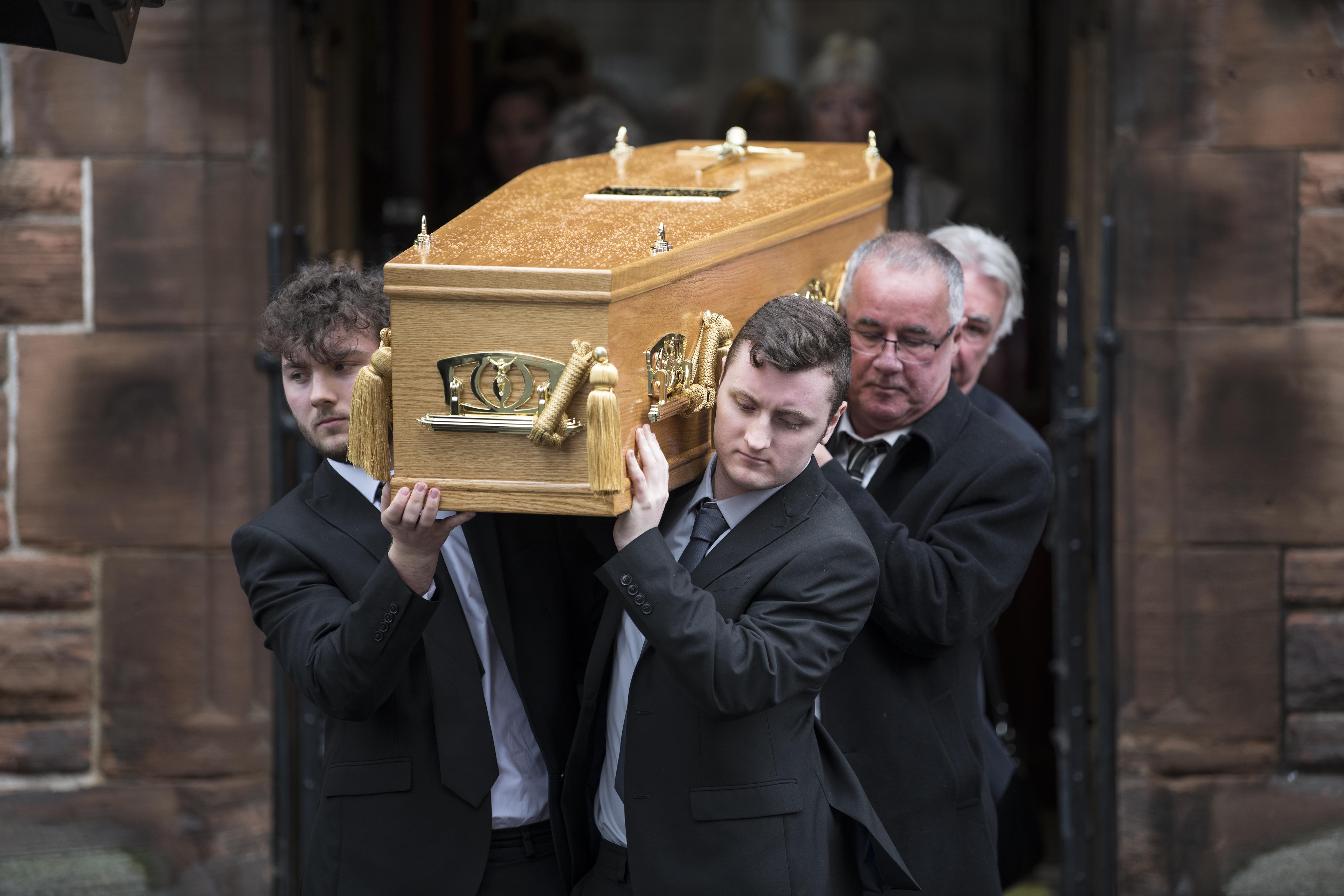 Canon White told mourners of a "sharp minded and funny" soul – "qualities which his wider family loved, cherished and admired".

The "shy-natured" veteran fulfilled his passion for trains and his life was marked with a love of routine inherited from the military – and a penchant for vintage shopping.

This moving sermon was given before he was laid to rest in Barrhead, as Her Majesty marked a commemoration event in Portsmouth.

In a speech, she remembered the "heroism, courage and sacrifice of those who lost their lives".

She insisted they will "never be forgotten".

Who were the minesweepers and what did they do?

The Queen continued: "When I attended the commemoration of the 60th anniversary of the D-Day Landings, some thought it might be the last such event.

"But the wartime generation – my generation – is resilient, and I am delighted to be with you in Portsmouth today.

"It is with humility and pleasure, on behalf of the entire country – indeed the whole free world – that I say to you all, thank you."

300 veterans marked the anniversary in Portsmouth alone, alongside 60,000 members of the public. 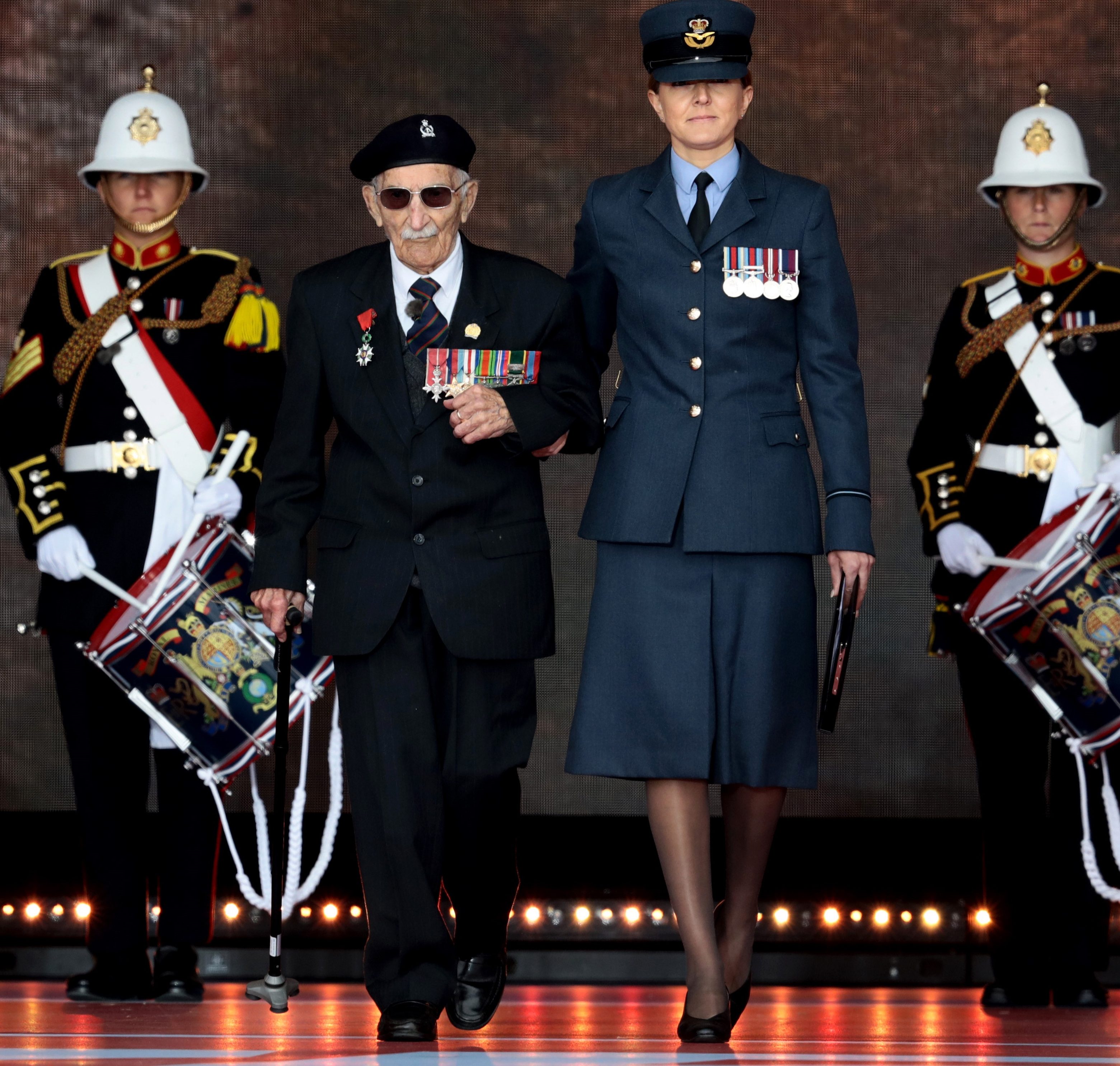 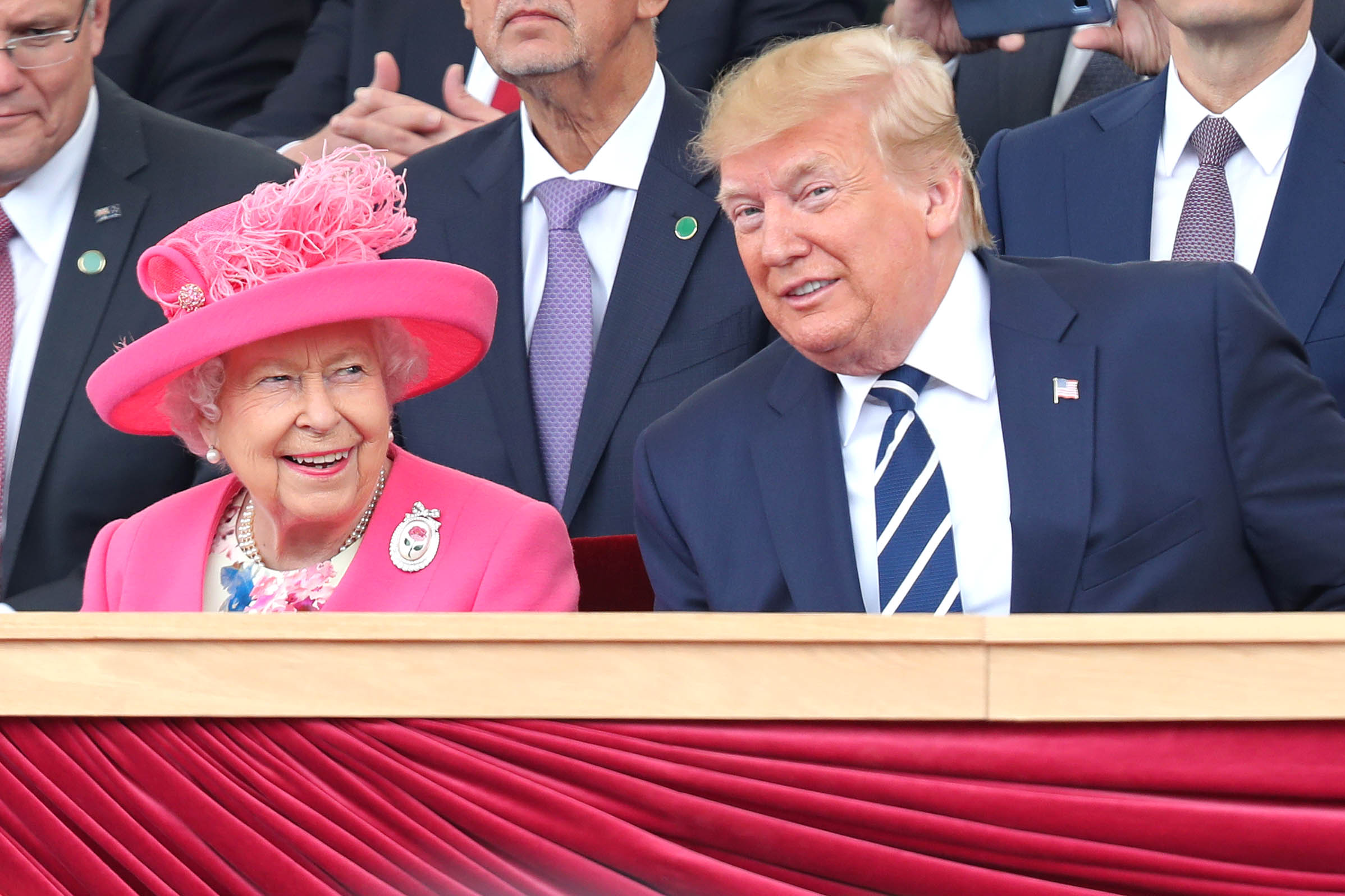 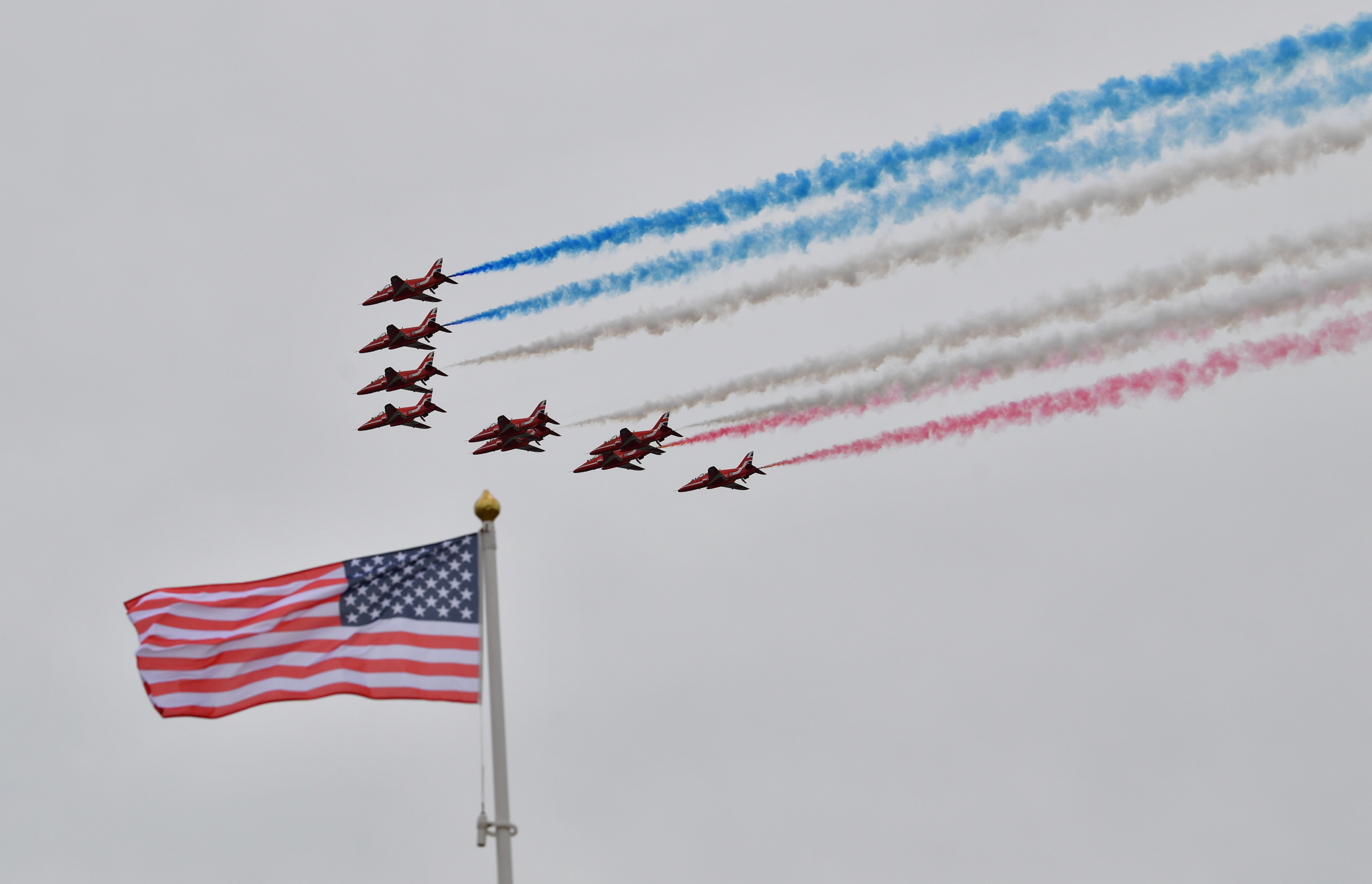 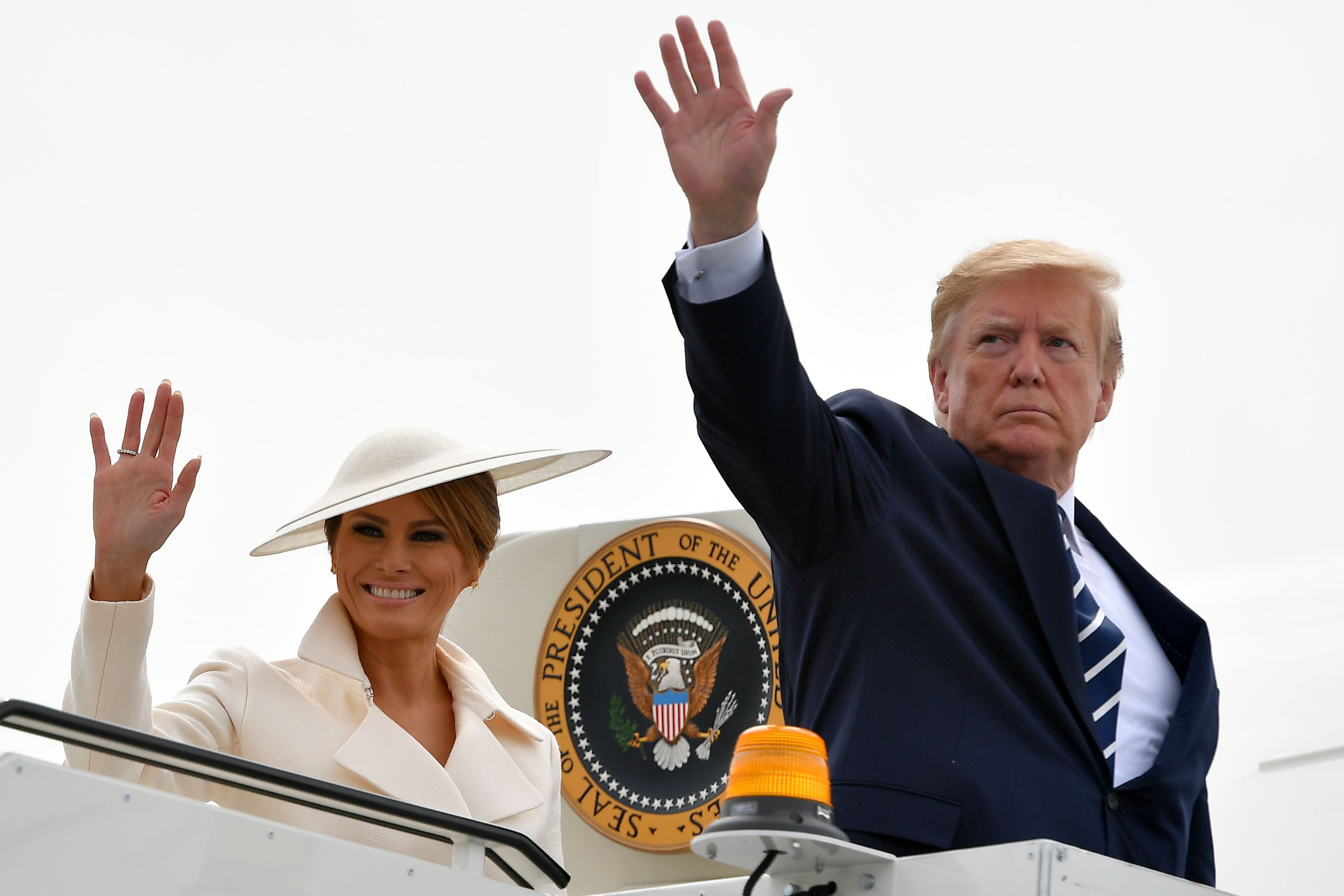