A DAD was horrified after a candle he bought his wife as a gift exploded – setting their furniture on fire.

Steve Kirsopp had treated his wife Louise to the £5 candle from Morrison’s in Killingworth, Newcastle, as a present from their son Leo, 16. 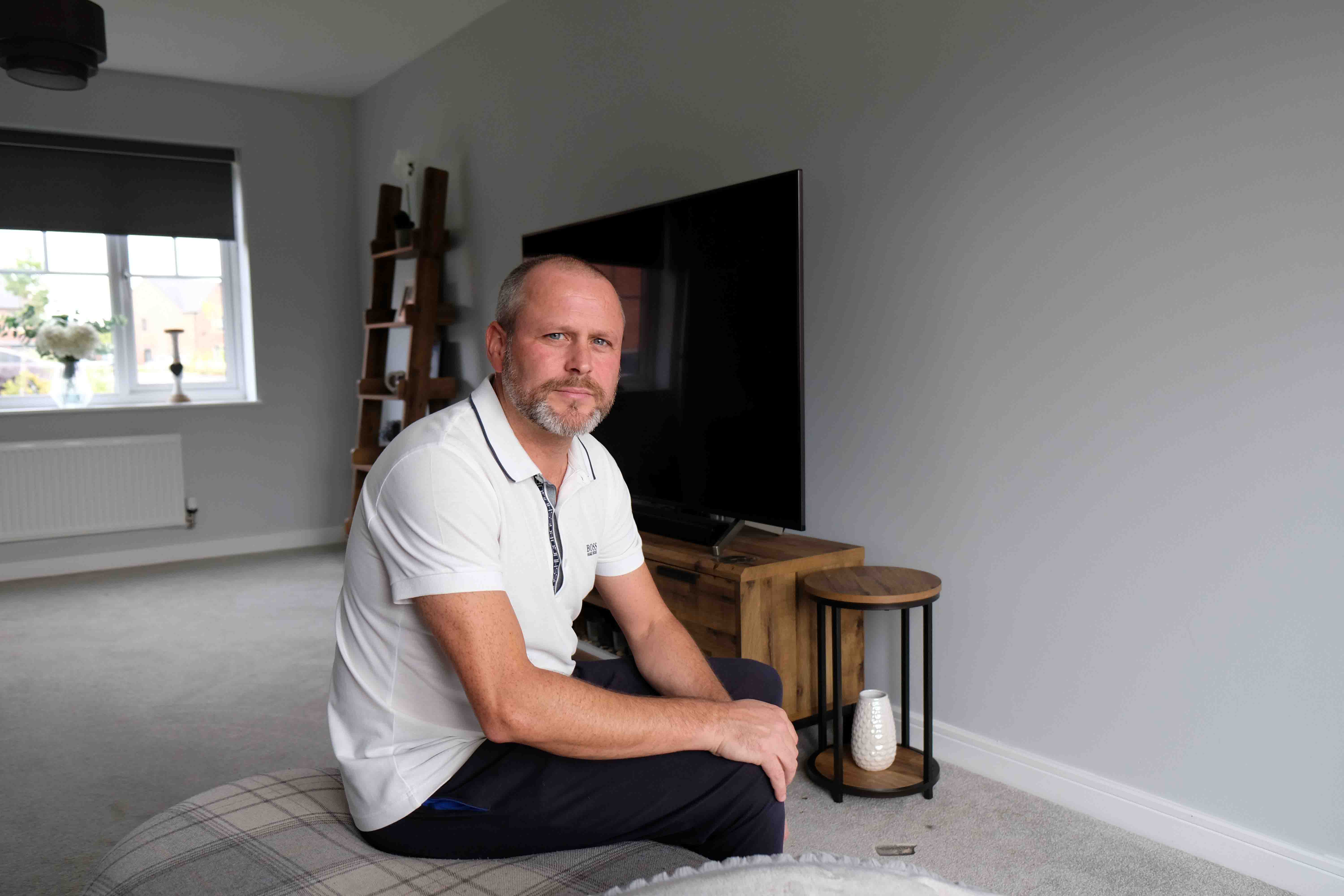 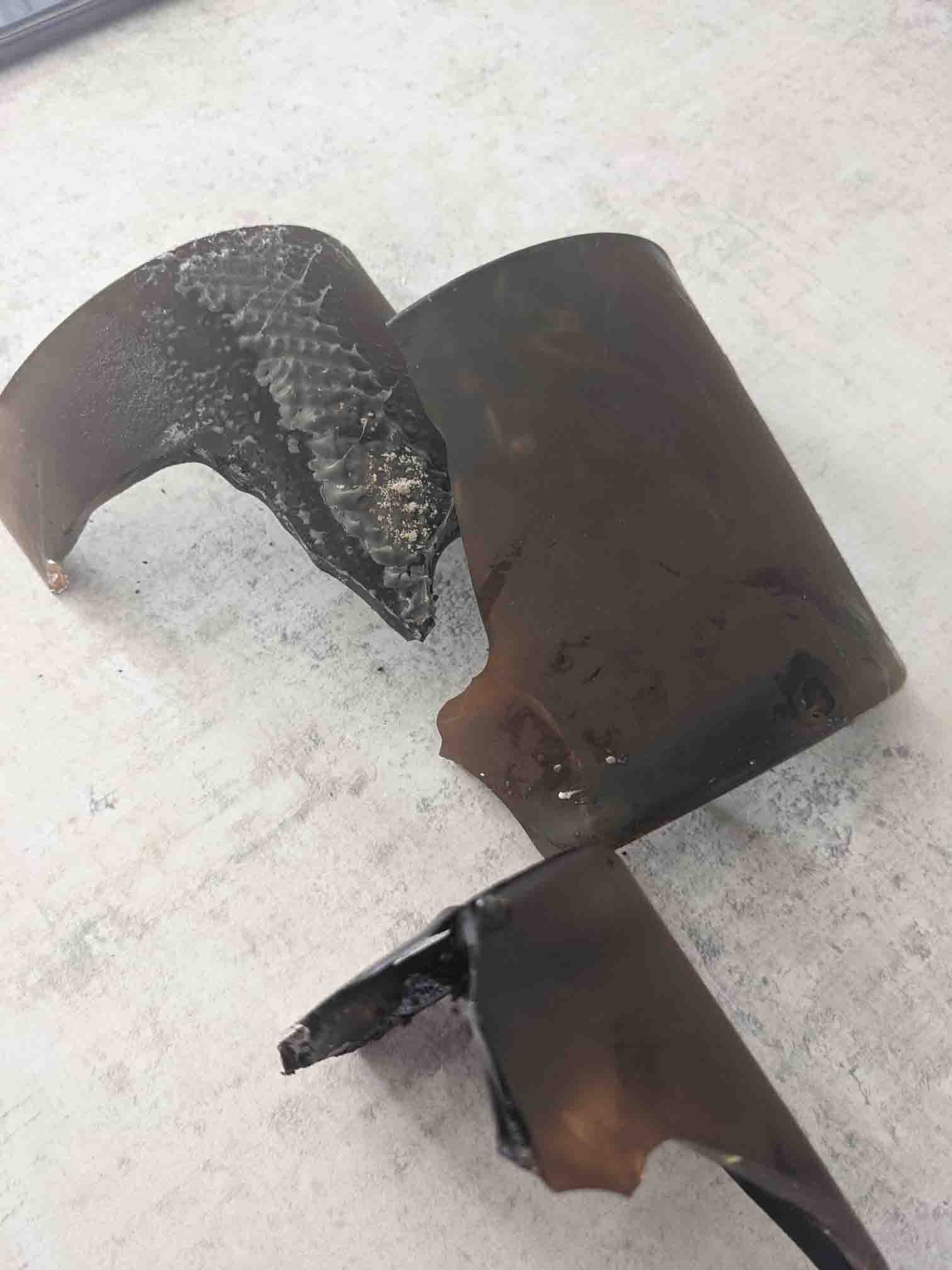 The couple lit the Lemon and Green Tea double wick wax light in their living room and were shocked when the smoke alarm went off.

Steve, 43, said that the candle had exploded and set fire to their carpet and sideboard – sparking a blaze almost a metre from where it was placed.

He told ChronicleLive: "We rushed in from the kitchen to discover one of the candles had exploded everywhere and the flame on the second candle was flaring dangerously.

"There was glass everywhere and the carpet was smouldering, so we had to deal with that before we could see what had happened."

Steve and Louise, 44, attempted to clean up the mess from the shattered glass and noticed the significant damage to their home.

The couple believe that the bill for the damage is around £1,000, as the family's sideboard was burnt as well as the carpet.

Morrisons advised that they send the candle back for more tests, but the family were sickened when they were told there was nothing wrong with the product.

He added: "We contacted Morrisons and were told to take the candles back to the store, where they would be returned to the manufacturer for analysis.

"Obviously we could not take the exploded candle back, so we returned the one that had flared and explained what had happened.

"It's disgusting. We have been left with a damaged living room and Morrisons won't do anything to help us.

"The report was on the candle that flared, not the exploded one, but what's the chances of having two candles that behaved like that?

"You can clearly see the wick is shredded and I think this had happened with the exploded one, which had heated the glass up until it exploded.

"In fact, my wife put a warning on Twitter, and another woman replied, saying exactly the same had happened to them.

"I am worried there may be a batch of faulty candles out there, and I just wanted to warn others to be vigilant, as they might not be as lucky as we were.

We know the candle is still on sale, so thought we had better let people know

"The response from Morrisons was that the wax had to be kept free of debris but it's clear to see that the debris in the candle was caused by the faulty wick.

"Morrisons also advises that the candle should be placed on a heat resistant surface, which is advice I don't think most people would be aware of.

"We know the candle is still on sale, so thought we had better let people know."

A spokesman for Morrisons said: "Whilst we are very sorry to hear of this incident, our investigation concluded that there was no negligence from Morrisons, or a manufacturing fault with the candles.

“There is a very clear warning label on our candles that highlights the importance of keeping the wax pool clear of matches and other debris to avoid production of a secondary wick.

"It also advises that the candle should be placed on a heat resistant surface.

"When investigating this we found through the images, provided by the customer, that there was an amount of debris within the wax pool.

“Any debris will create another wick that will increase the temperature within the glass, we would always encourage customers to read and take into account the safety precautions to ensure accidents like this are avoided." 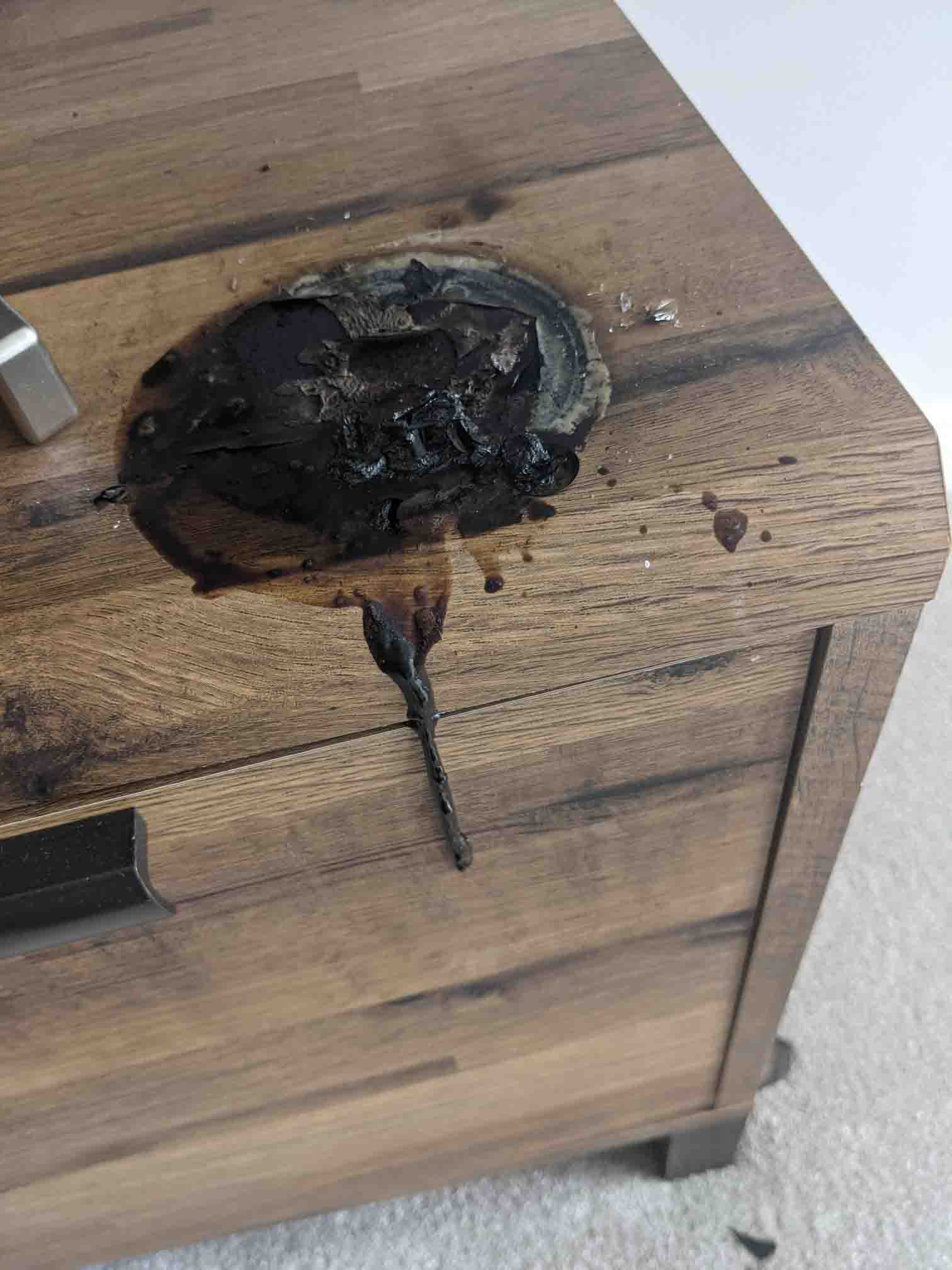 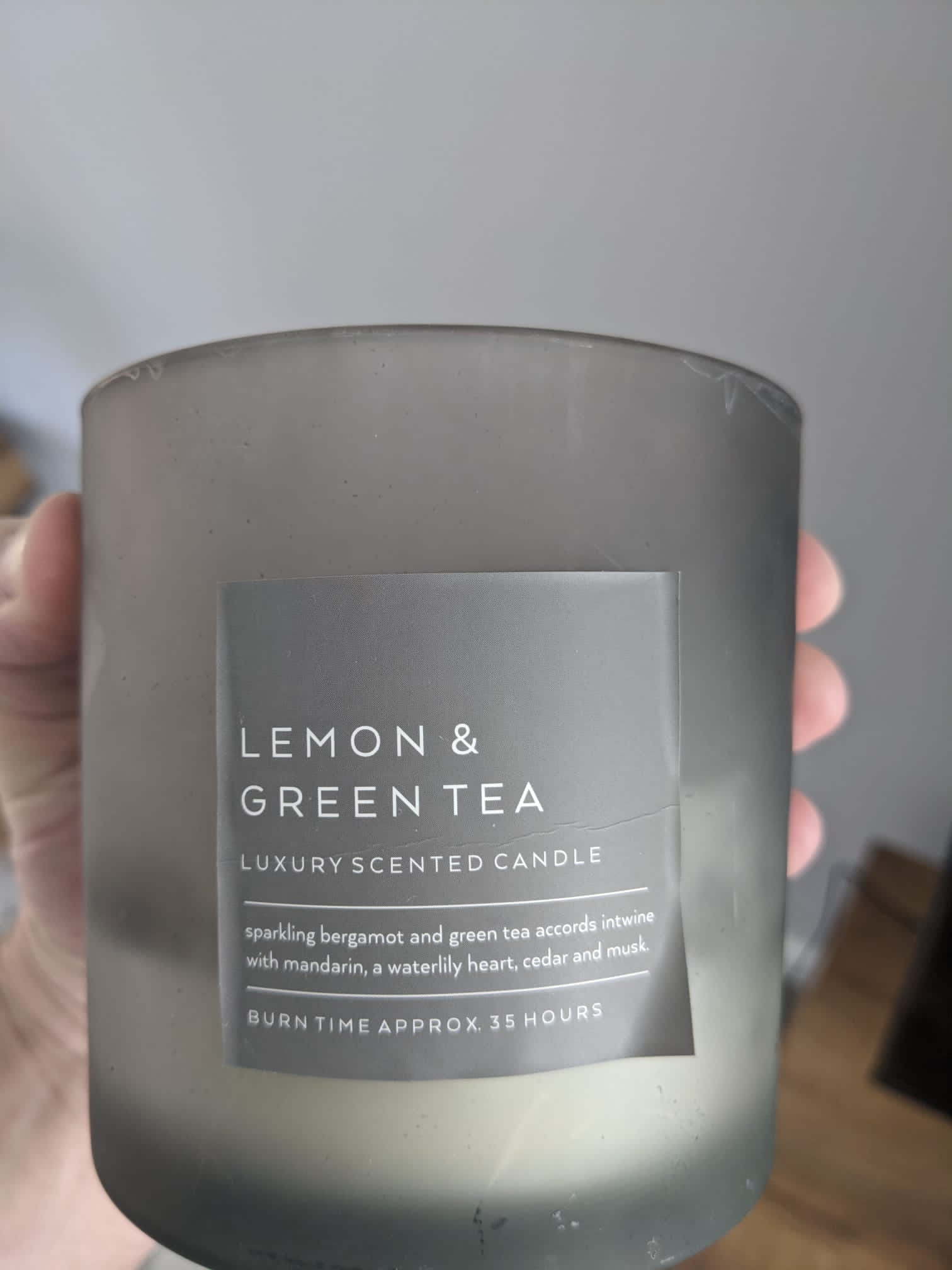