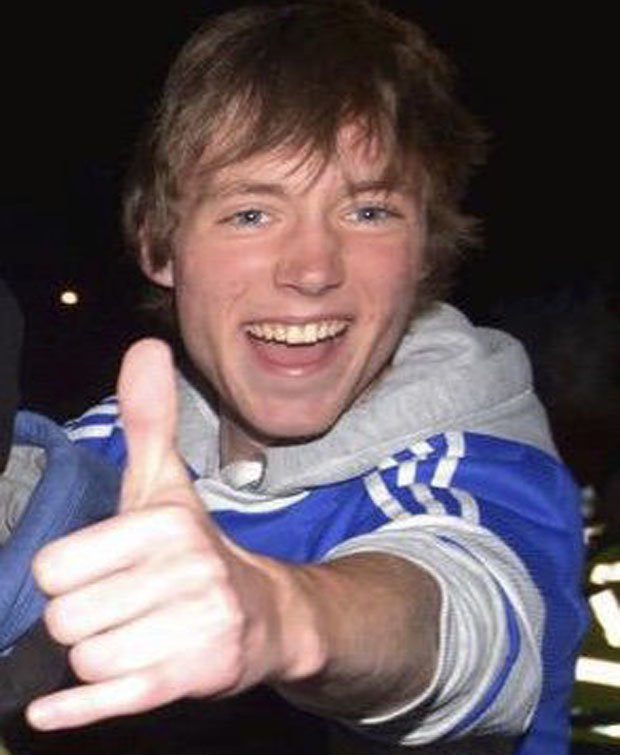 “I whispered to him: ‘I’m pleased for you mate’”

Devastated Frank, 47, told the Mail Online: “They never told us he had a chest infection.

“Maybe if they had, we could have been there for him when he passed.”

He said he was split over the death, adding that “in some ways, I am over the moon”.

Frank added that he was “absolutely chuffed” his son had “found a way out of this lifeless hell”.

But, he went on, “I will always be disappointed that I had to push for three years.

“We had hoped the doctors would see the sense and let him go — with us all there at his bedside.

Describing his visit to the hospital to see his dead son, Frank said: “I put my arms around Kavan and gave him a big kiss and a hug, and I told him he was in a better place now.

Kavan, a trainee accountant from Macclesfield, Cheshire, was just 20 when he fell from the carpark on Churchill Way in the town.

He had been drinking after watching a Macclesfield Town football match.

The club has paid tribute to Kavan, saying in a statement on its website: “Kavan’s legacy is sure to live on here at the Moss Rose — through all the memories that he helped to create and the people who have also nurtured a deep affinity to the club because of him.

“We would like to offer our most sincere condolences to all Kavan’s friends and family at this incredibly difficult period.”