A DAD of three who had a headache for four weeks was told he had a year to live.

Ross Dinmore, 45, had tests on his birthday in May before being diagnosed with a rare brain cancer. 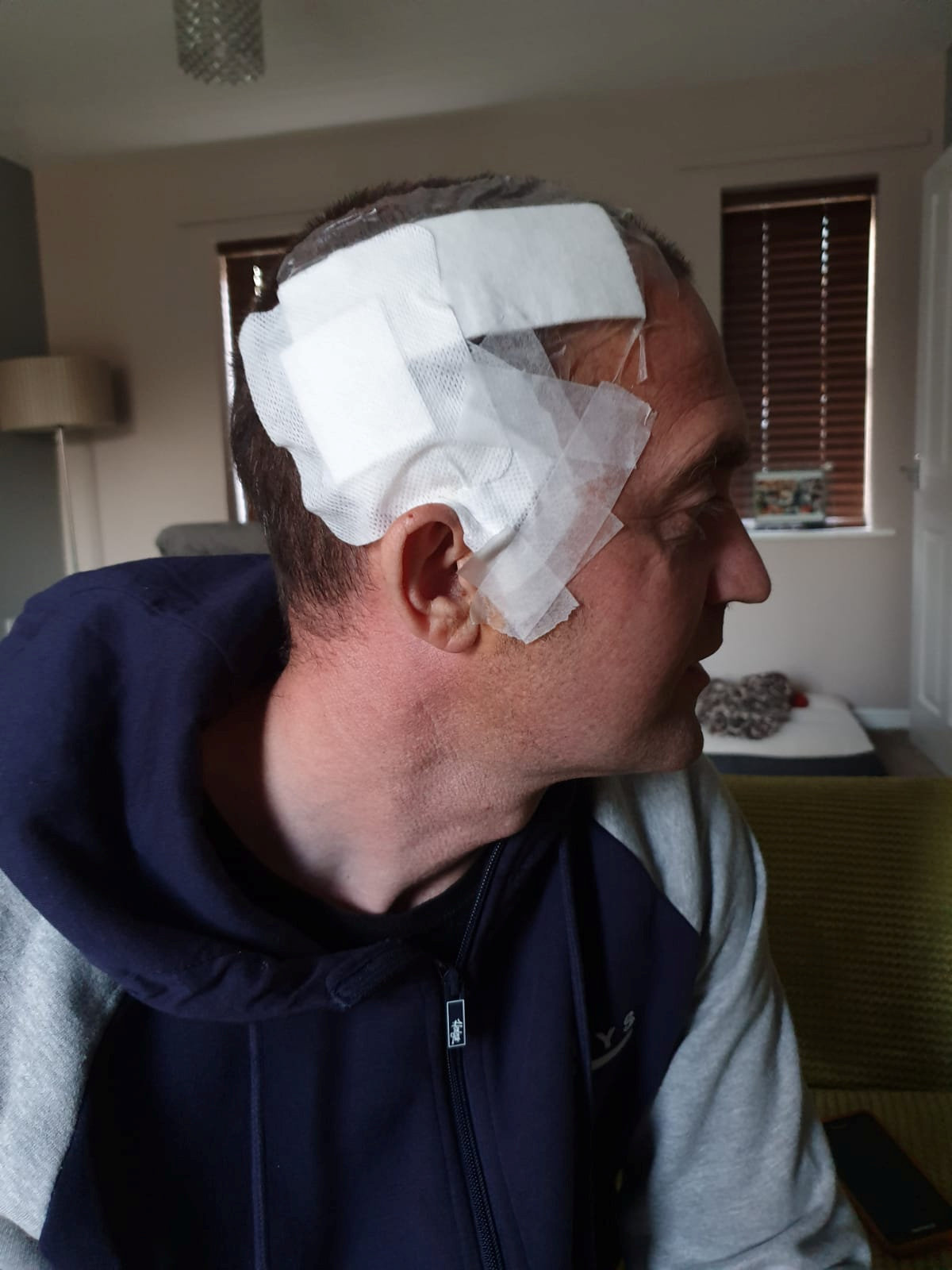 He had sought medical help because it felt like he was being “hit in the head with a hammer”.

The diagnosis of stage four glioblastoma has a life expectancy of between 12 and 18 months.

The former delivery driver says he “can’t bear the thought” of leaving behind wife Leah, 40, four-year-old daughter Ella and his sons Luke, 13, and Daniel, 17.

The ex-delivery driver, of Arundel, West Sussex, is desperate to be put on a costly clinical trial for an immunotherapy treatment.

He is crowdfunding to raise money for the DCVax treatment on GoFundMe.

He said: “I refuse to accept what the doctors are telling me.

“I can’t get my head round having a headache then being told I’m going to die, it just doesn’t make sense to me.

“Hearing that was so strange, I felt completely numb." 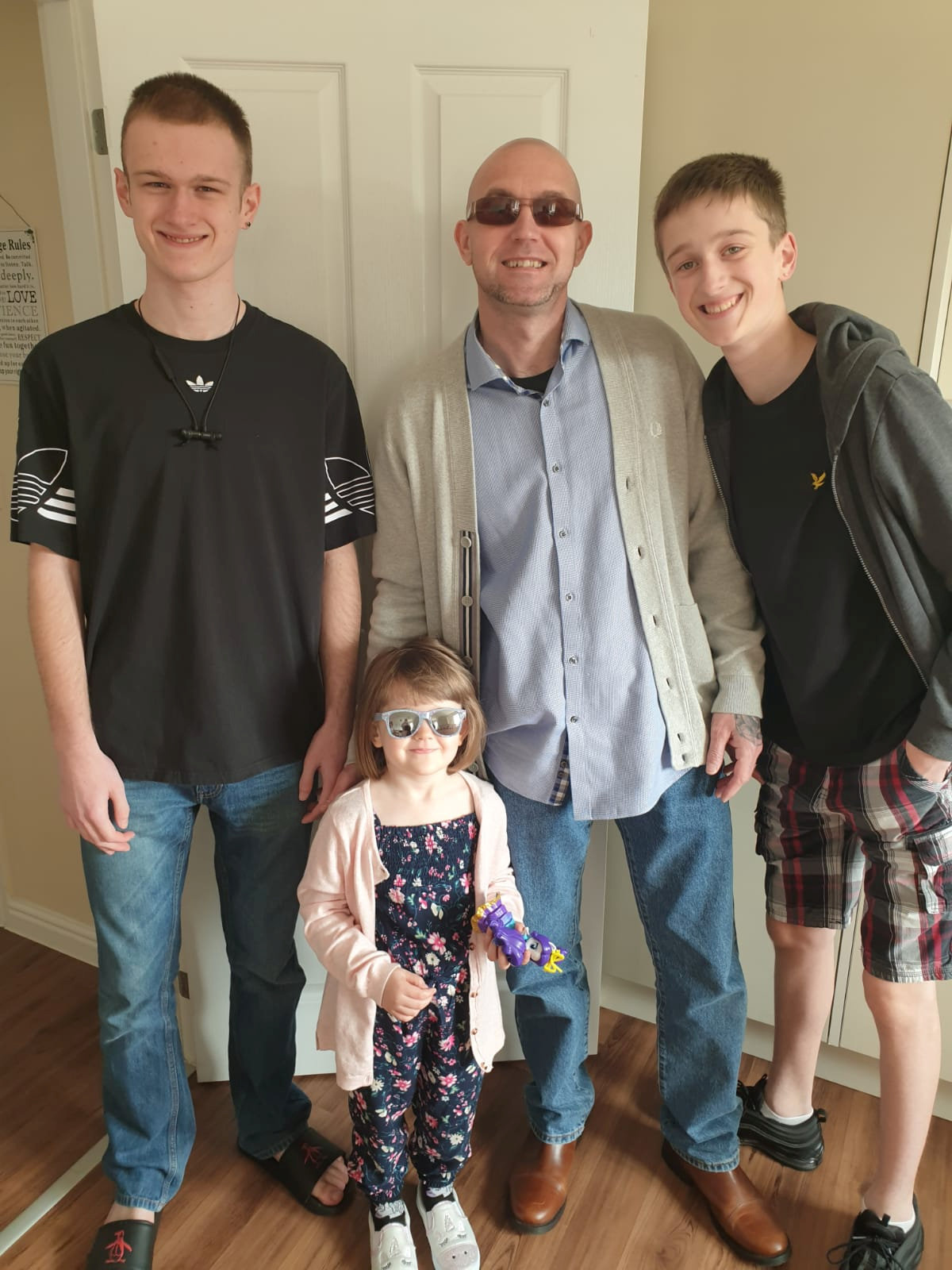 He added: "My headache was incredibly painful but I never thought there was anything seriously wrong.

“This should serve as a warning to other people to go and seek help if there’s a problem.

“I only went because my wife forced me to, I have her to thank for that.”