THE heartbroken girlfriend of a man stabbed to death in a “targeted” attack has paid tribute to her “caring and loving” partner.

Dad-to-be Charlie Elms was killed in broad daylight after an altercation between a group of men in Oldham, Greater Manchester. 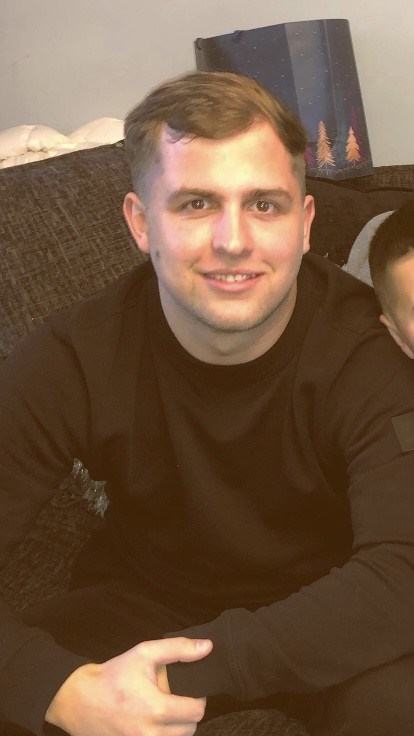 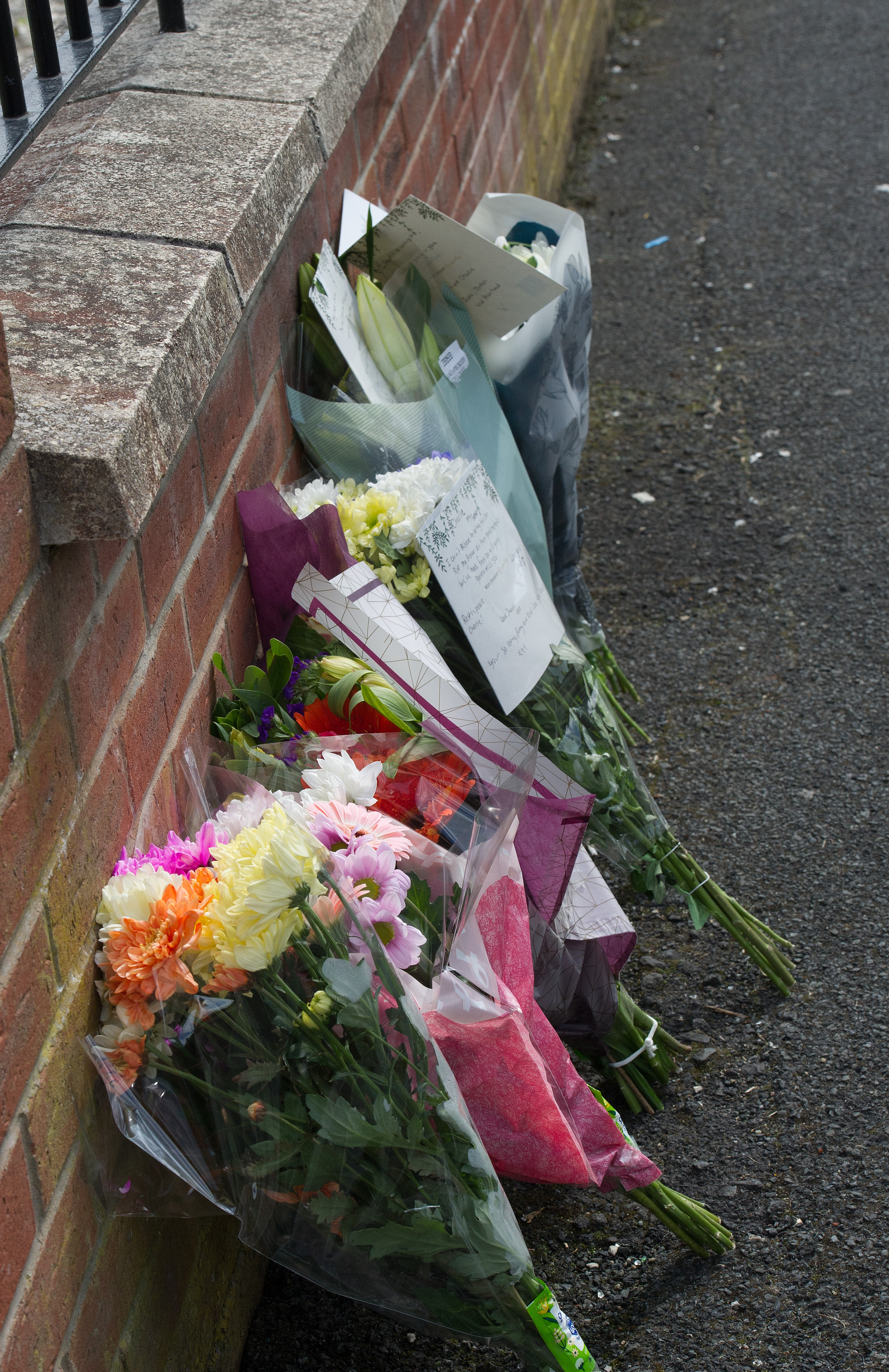 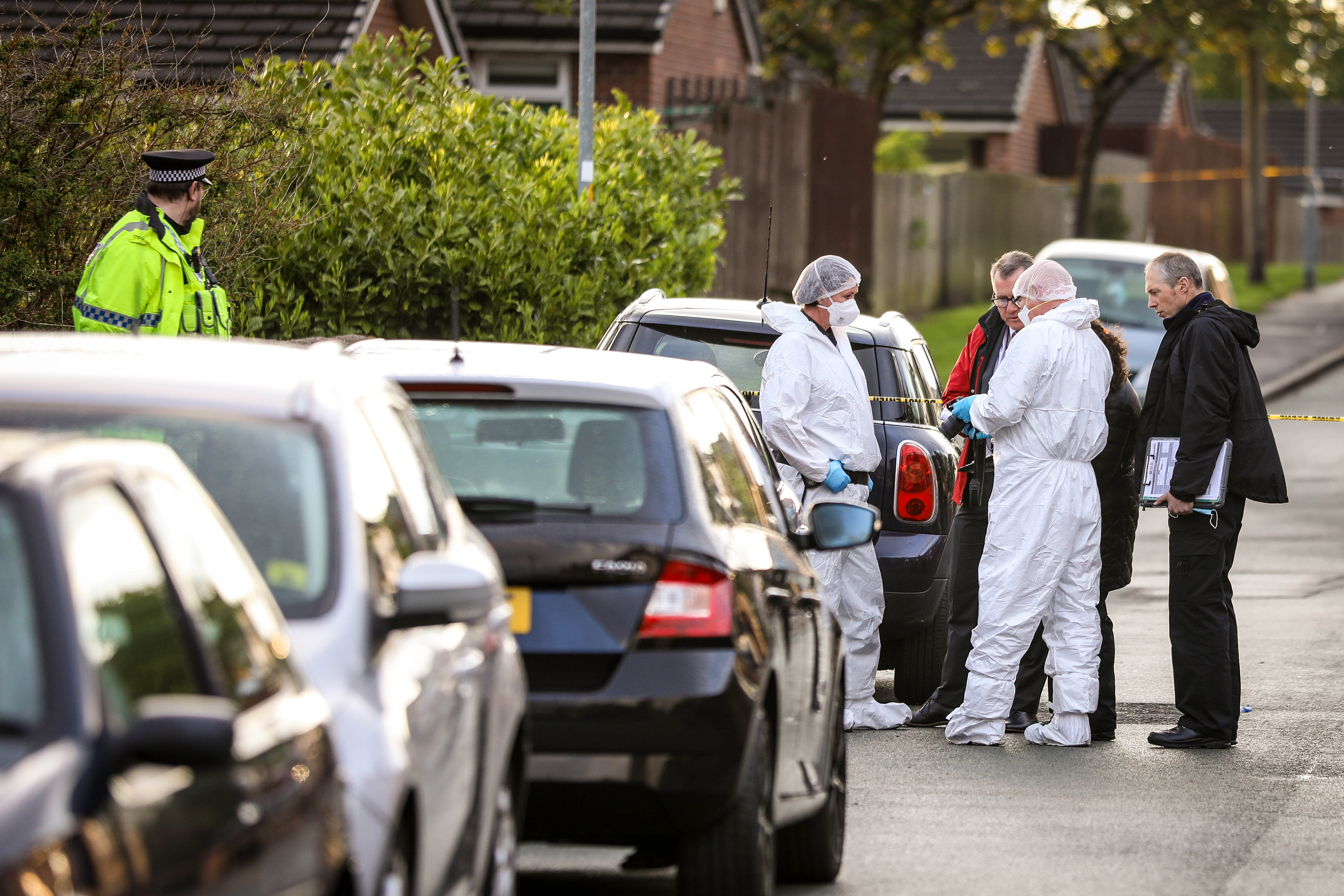 Police have confirmed that a blue Vauxhall Corsa pulled onto the street and a gang of around five men got out armed with knives and machetes.

The group is then understood to have started causing damage to a property, and fled the scene after Charlie, 25, was stabbed to death.

Detectives are appealing for anyone with any information about the horror attack to come forward.

Paying tribute, Charlie's girlfriend said: "Charlie was a caring and loving person. The life and soul of the party, he was always the loudest and happiest person in the room.

"Charlie was thrilled to become a dad for the first time to his unborn son, Archie Charlie Elms.

"He will be missed by absolutely everyone who knew him but I am so grateful that his memory and the memories that we shared together will live on through our son." 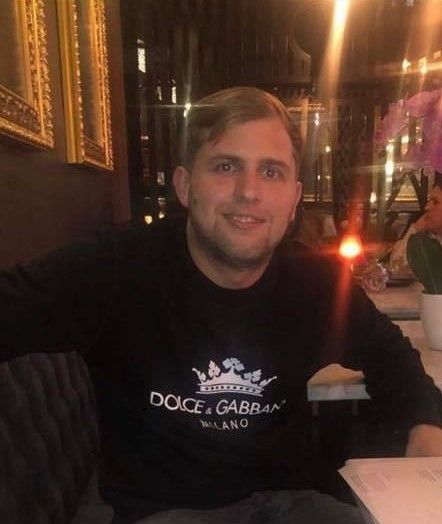 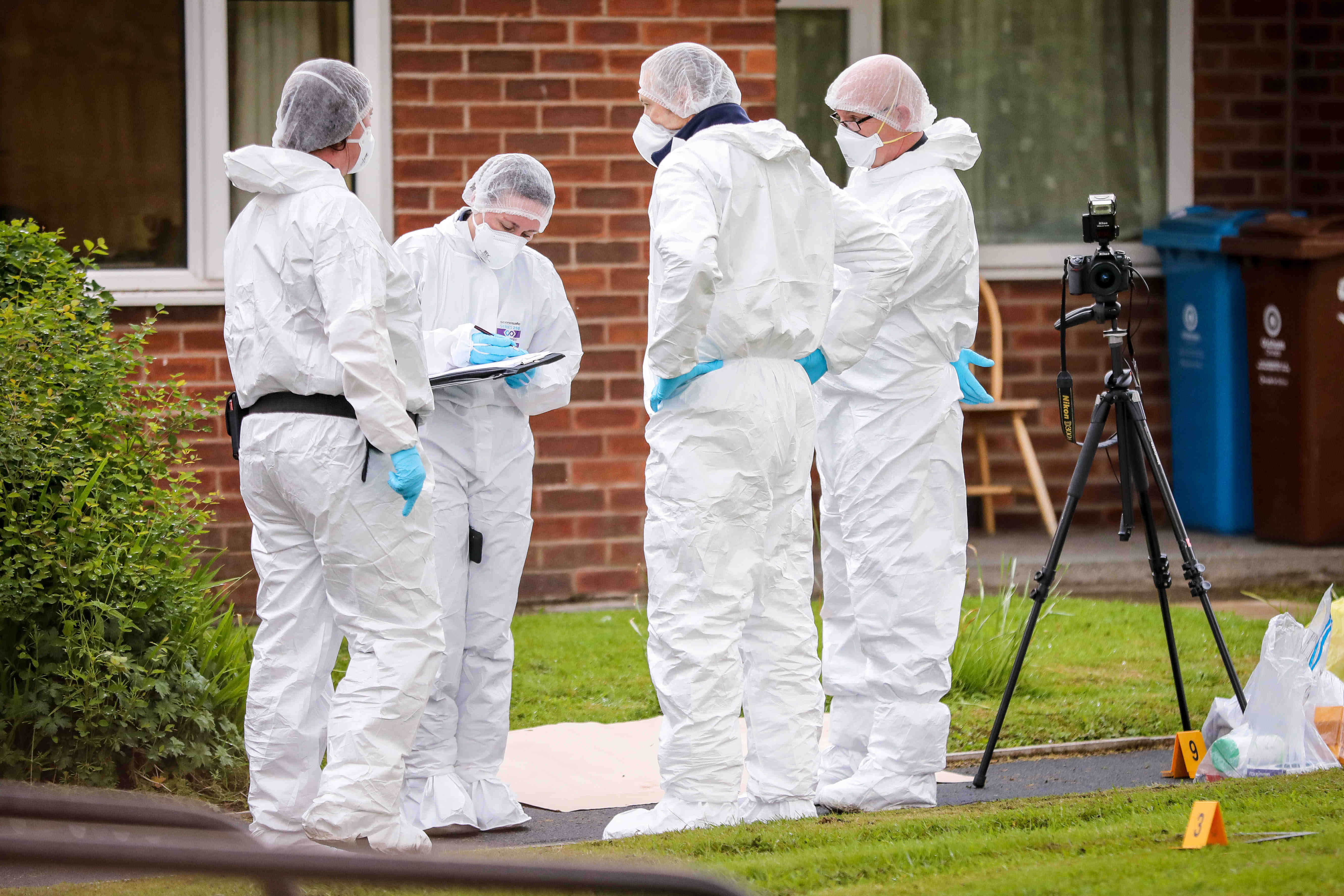 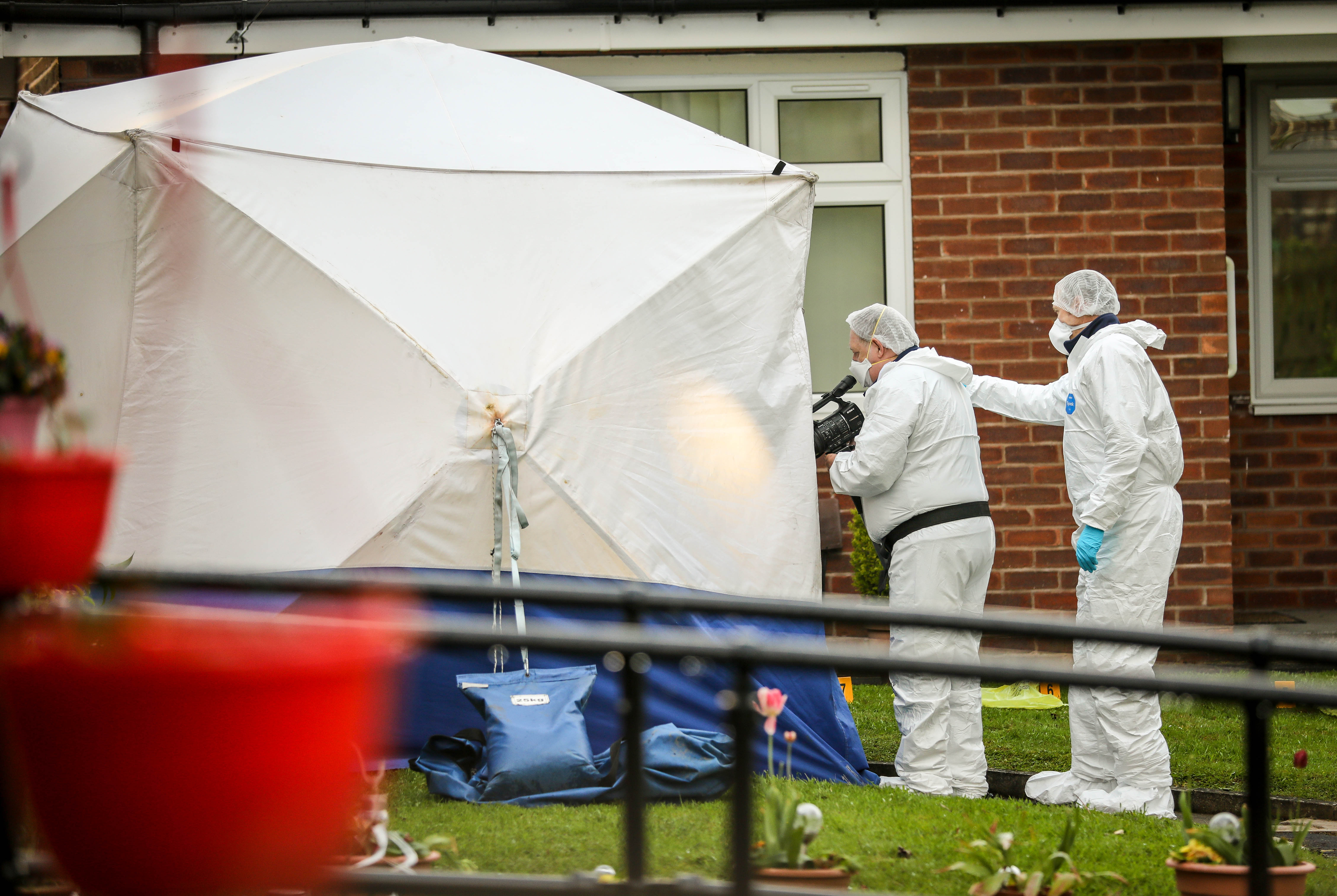 A man and a woman who were arrested in connection to the incident have since been released under investigation.

Forensic officers were seen scouring the scene for any further clues after Charlie was declared dead on Wednesday 26 May.

Officers were called to the shocking knife ambush after a row broke out at an address on Fifth Avenue, Oldham at 5.05pm.

“They have since been released under investigation.

“Enquiries are ongoing and officers are continuing to appeal for information or witnesses to come forward and assist police with their investigation.

“Anyone with information can now submit via the Major Incident Public Portal.