Peter Madsen, who is serving a life sentence for Wall’s murder, admits crime for first time in documentary. 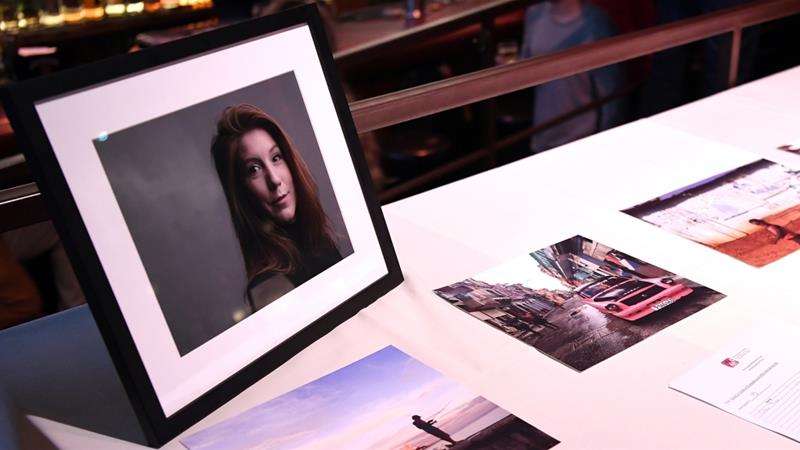 Peter Madsen, who was sentenced to life in prison for the murder of Swedish journalist Kim Wall on board his homemade submarine, has admitted to the crime for the first time in a documentary.

“There is only one who is guilty, and that is me,” Madsen said in the documentary broadcast on Wednesday.

During his trial, Madsen had insisted that Wall’s death was an accident on his submarine, but he admitted to chopping up her corpse and throwing her body parts into the sea.

Wall, an award-winning reporter, had boarded the submarine to interview the eccentric and self-taught engineer for an article she was writing.

“Apart from August 10, 2017, I’ve never done anything to anyone,” Madsen said in the documentary series called Secret Recordings with Peter Madsen.

Only the first episode has aired so far.

The series is based on more than 20 hours of phone calls recorded between a journalist and Madsen without his knowledge.

Madsen later authorised the journalist to use the recordings for the documentary.

An autopsy report presented during the trial concluded that Wall probably died from suffocation or having her throat slit, but the decomposed state of her body meant examiners could not determine the exact cause of death.

Madsen was convicted of murder and sexual assault in April 2018.