KARACHI, Pakistan (Reuters) – The death toll from Friday’s passenger aircraft crash in Pakistan’s southern city of Karachi has been confirmed at 97 with two survivors, while no fatalities were reported from the dense residential neighbourhood where the aircraft crash-landed, authorities said on Saturday. 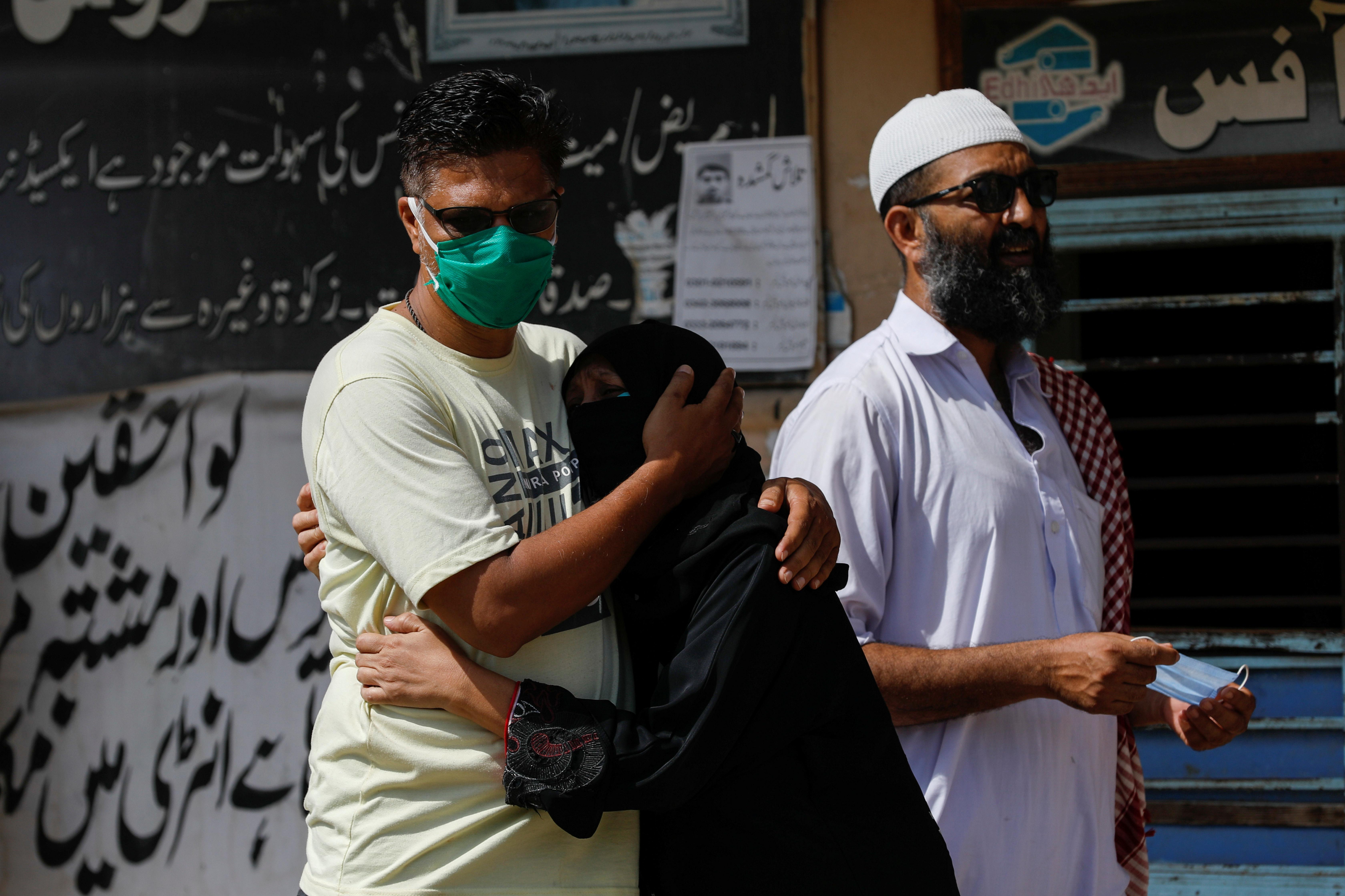 Pakistan International Airlines flight PK 8303, an Airbus A320, was flying from Lahore to Karachi with 99 people on board when it went down at about 2:45 p.m. (0945 GMT) while trying a second landing attempt.

Rescue and debris clearing in the neighbourhood was still underway on Saturday.

Seconds before the crash, the pilot told air traffic controllers he had lost power from both engines, according to a recording posted on liveatc.net, a respected aviation monitoring website.

Airbus said the jet first flew in 2004 and was fitted with engines built by CFM International, co-owned by General Electric and France’s Safran.

Pakistan’s prime minister announced soon after the crash that there would be an inquiry, and a four-member team was constituted Friday night, according to a notification from the government’s aviation division, seen by Reuters.

The team includes three members of the Aircraft Accident and Investigation Board and one from the Pakistan Air Force’s safety board. The team will issue a preliminary statement within a month, the notification says.

There was no official confirmation of the aircraft’s black box being found.

Pakistan only last week resumed domestic flights it had suspended due to the COVID-19 pandemic, with many people travelling for the Muslim holiday of Eid al-Fitr, expected to fall on Sunday or Monday in the country, subject to the sighting of the moon.

Friday’s crash is the worst air disaster in Pakistan since 2012, when a Bhoja Air passenger aircraft, a Boeing 737, crashed in Islamabad killing 127 people.