Deloitte lowers thermostats by 2C across its 22 offices – slashing £75,000 off the city firm’s energy bills as company says it will donate savings to disability charity

A top accountancy firm has reduced temperatures in its offices to cut costs.

Deloitte has lowered thermostats by 2C across the 22 sites, many of which were also closed over Christmas to save on energy use.

The offices will now be heated to between 19C and 22C, the company told its 23,000 UK staff earlier this month.

It is expected to save Deloitte, which is part of the ‘big four’ group of accountancy giants, £75,000 in utility bills this month after energy costs soared following the outbreak of war in Ukraine. 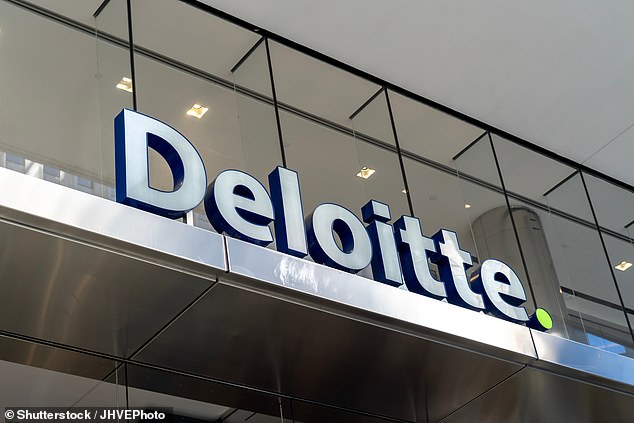 The move is also part of a wider strategy by large companies to reduce their impact on the climate by lowering energy consumption. Savings from the scheme will be donated to the disability charity Scope.

Deloitte’s UK chief executive Richard Houston hopes the money will help those hit hardest by the cost of living squeeze. 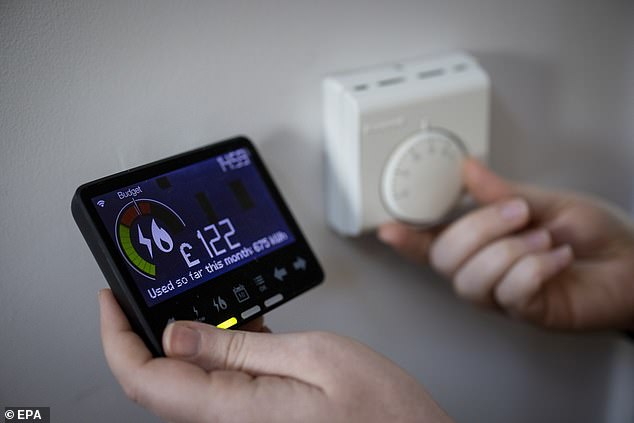 Temperatures have also been lowered at other Deloitte workplaces across Europe, according to the Financial Times.

The firm’s move comes after several competitors, including KPMG and PwC, decided to temporarily close their offices over the holidays to cut bills.

Earlier this week, Deloitte announced it was aiming to lower its business travel emissions by 50 per cent per full-time employee by 2030.

Meanwhile, EU officials announced earlier this month that the bloc would cap the temperature of its buildings in Brussels at 19C.

But the decision sparked a row between staff and those accusing them of lacking solidarity with Ukrainians left without power due to Russian missile strikes.