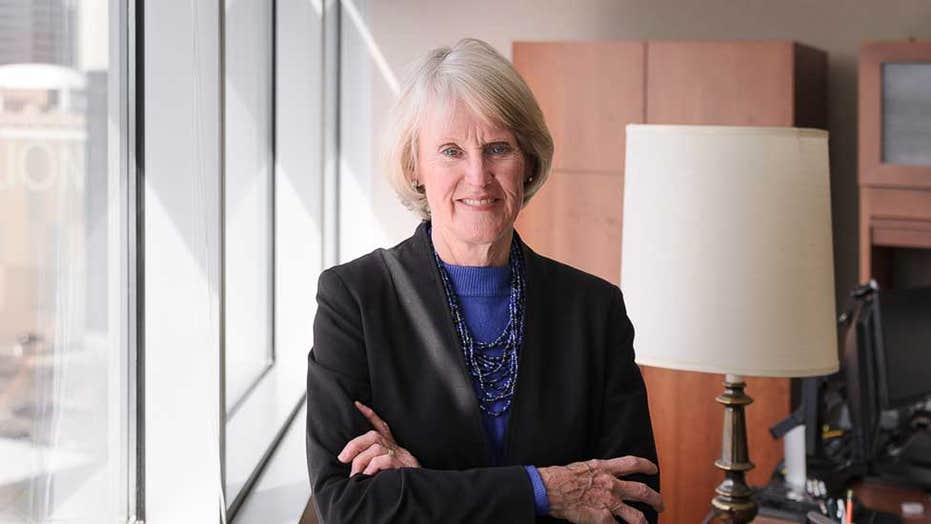 The husband of Denver's powerful District Attorney Beth McCann has been accused of violating a county fire ban near the large East Troublesome wildfire.

Christopher Linsmayer, 68, was charged with 12 counts of fourth-degree arson, a misdemeanor, after deputies with the Grand County Sheriff’s Office said they were called to his residence in Kremmling, Colo., on Tuesday and found a dozen unattended slash piles actively burning on the property.

“Due to weather conditions, Kremmling Fire Department was unable to get a water truck near the burning slash piles or the residence they were surrounding,” Sheriff Brett Schroetlin and Undersheriff Wayne Schafer said in a news release. 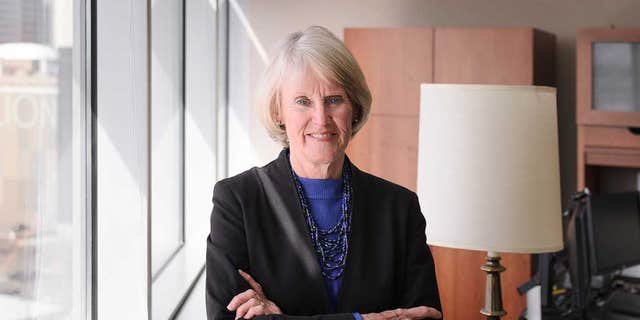 “Multiple firefighters were able to hike in and put the flames out using hand tools, shovels and utilizing the snow already on the ground,” they said.

McCann, a Democrat, was elected Denver district attorney in 2016 and is up for reelection Nov. 3.

She wasn’t commenting on the charges, according to local media.

Her spokeswoman issued a statement saying McCann was thankful that no property was damaged and that no one was injured, the Colorado Springs Gazette reported.

“This is a very difficult time for her and her family, and they are cooperating fully with the investigation,” the statement said.

This is not the first time Linsmayer has faced fire-related charges in Grand County, KMGH-TV reported.

Last year he pleaded guilty to two counts of burning on a county Red Flag day, the station reported.

At his sentencing, neighbors testified that Linsmayer had a history of leaving fires unattended and that they feared for their lives and their properties, according to the station. He was punished with a fine and an order to make a donation or pay restitution.

KMGH reported that Linsmayer was also linked to a fire that burned more than 10 acres and caused more than $100,000 in damage in 2016.

Neighbors suspect Grand County prosecutors are showing Linsmayer leniency because he is married to McAnn, the station reported.