A HEALTHY dog “put down” by cruel owners managed to dig himself out of his forest grave – and walk to a roadside to beg for help.

The seven-year-old German Shepherd named Kiryusha was spotted by kind motorist Olga Lystseva, 39, on a highway in northern Russia. 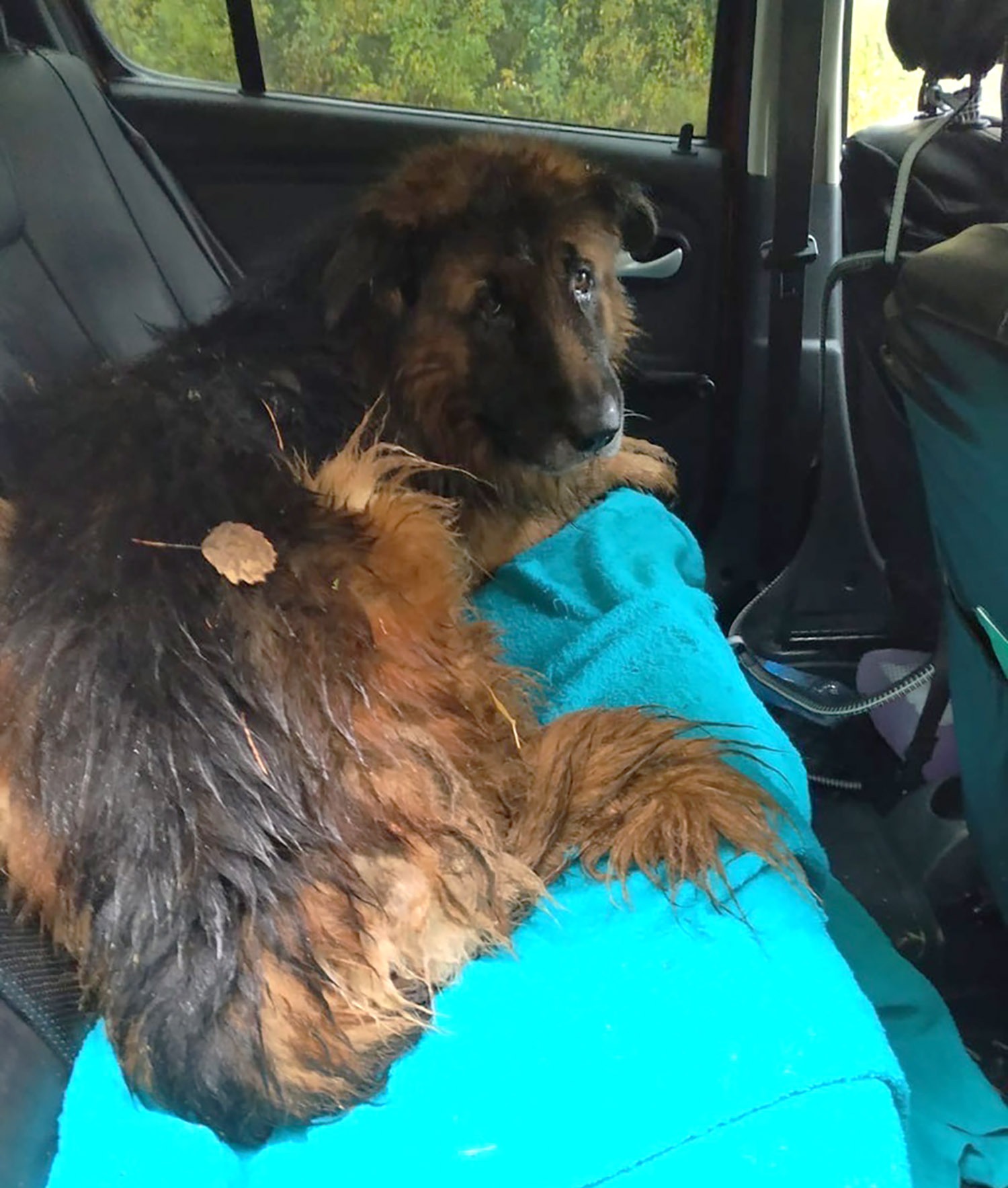 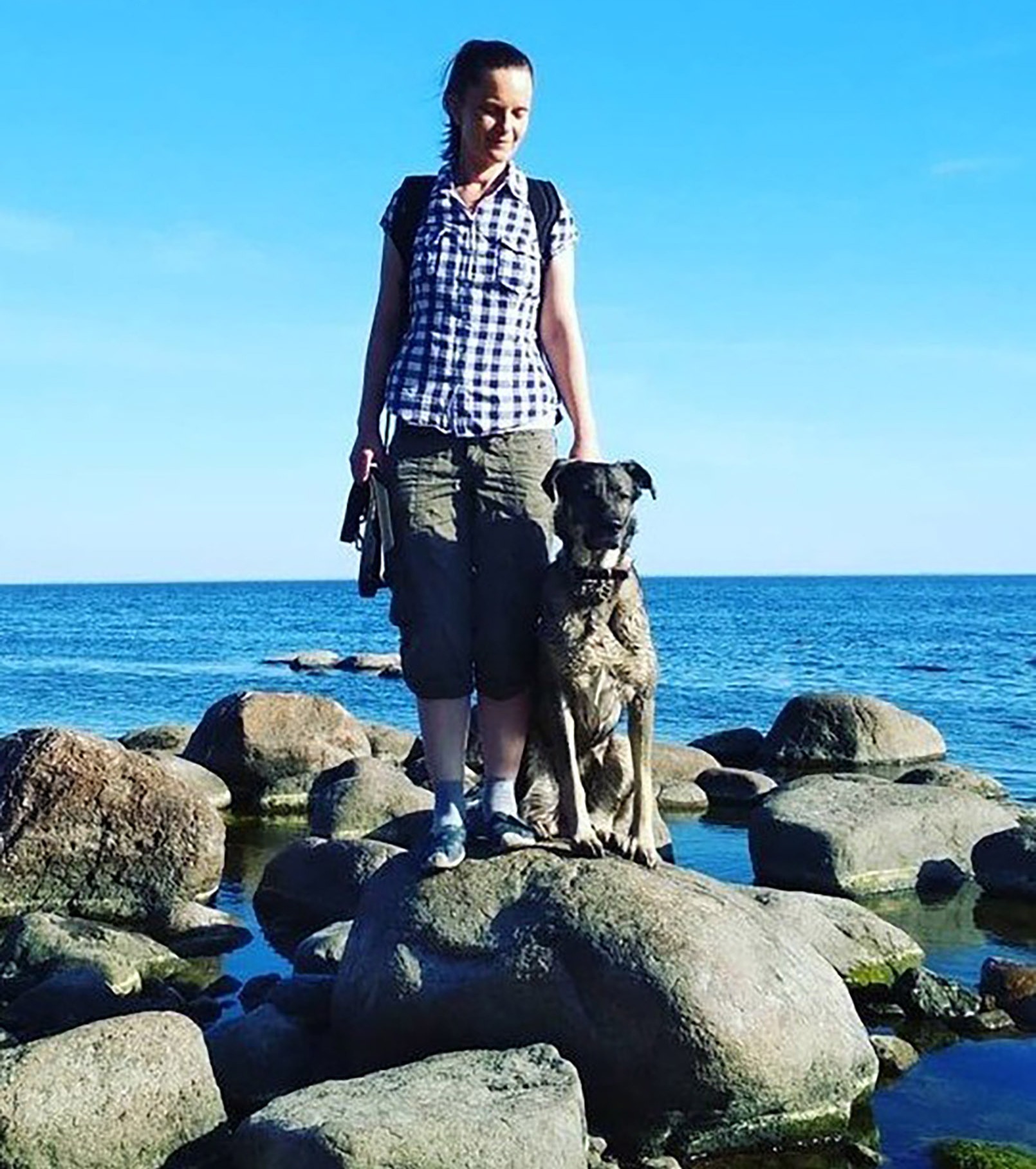 She passed him walking slowly in the rain along the road, but the sight of the bedraggled animal haunted her.

She turned her car around and drove back nine miles to rescue the dog, by now lying wet and exhausted on the roadside.

Dog-lover Olga found some food for the hungry animal and put him on the back seat of her car.

Kiryusha slept all the way to Ukhta, a distance of 93 miles, where she handed him to a dog rescue service called Kind City.

They began publicising pictures of the forlorn animal and received messages that he came from the settlement of Yemva.

The owners were found and they said they had “put down” the dog claiming he was “unhealthy”.

They admitted injecting him with a drug intended to kill him.

His paw was still shaved where they had injected him with what they intended as a lethal dose.

Then the unnamed couple had buried him at a remote spot close to the Ukhta-Syktyvkar highway.

They “apologised” for their “mistake” in burying the dog alive, said the animal shelter.

But tests by a vet found the animal had no serious medical problems and was healthy other than suffering from hunger and exposure.

Ekaterina Nimak, from the rescue service, said: “Thanks to Olga, Kiryusha has begun a new life.

“In the shelter, he is very calm.

“He walks on a leash, does not rush anywhere, rarely conflicts with other dogs and does not bark.

“He is good-natured with people.”

A new report from a local TV station says Kiryusha has now been fostered by a local family in a loving home. 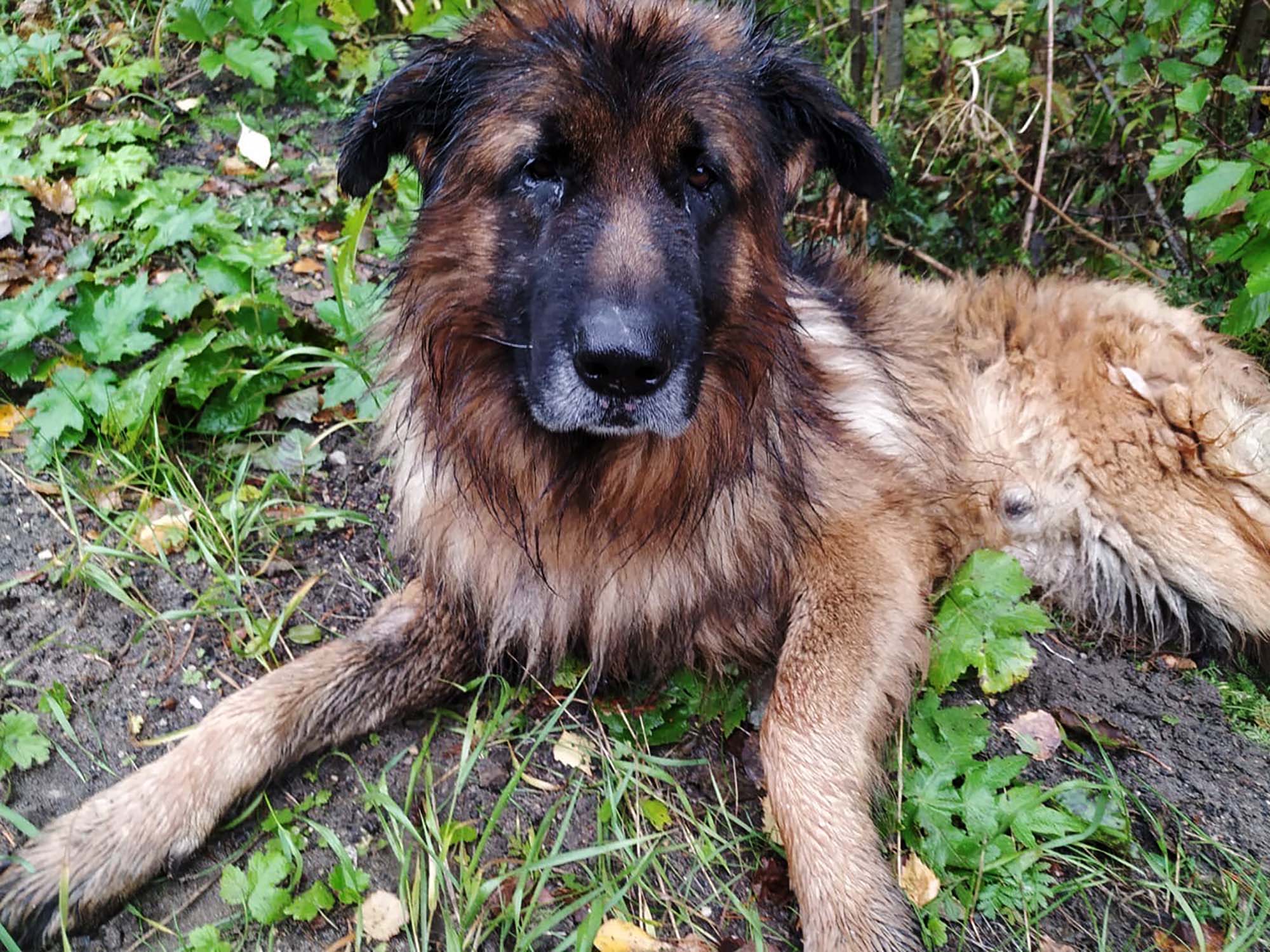 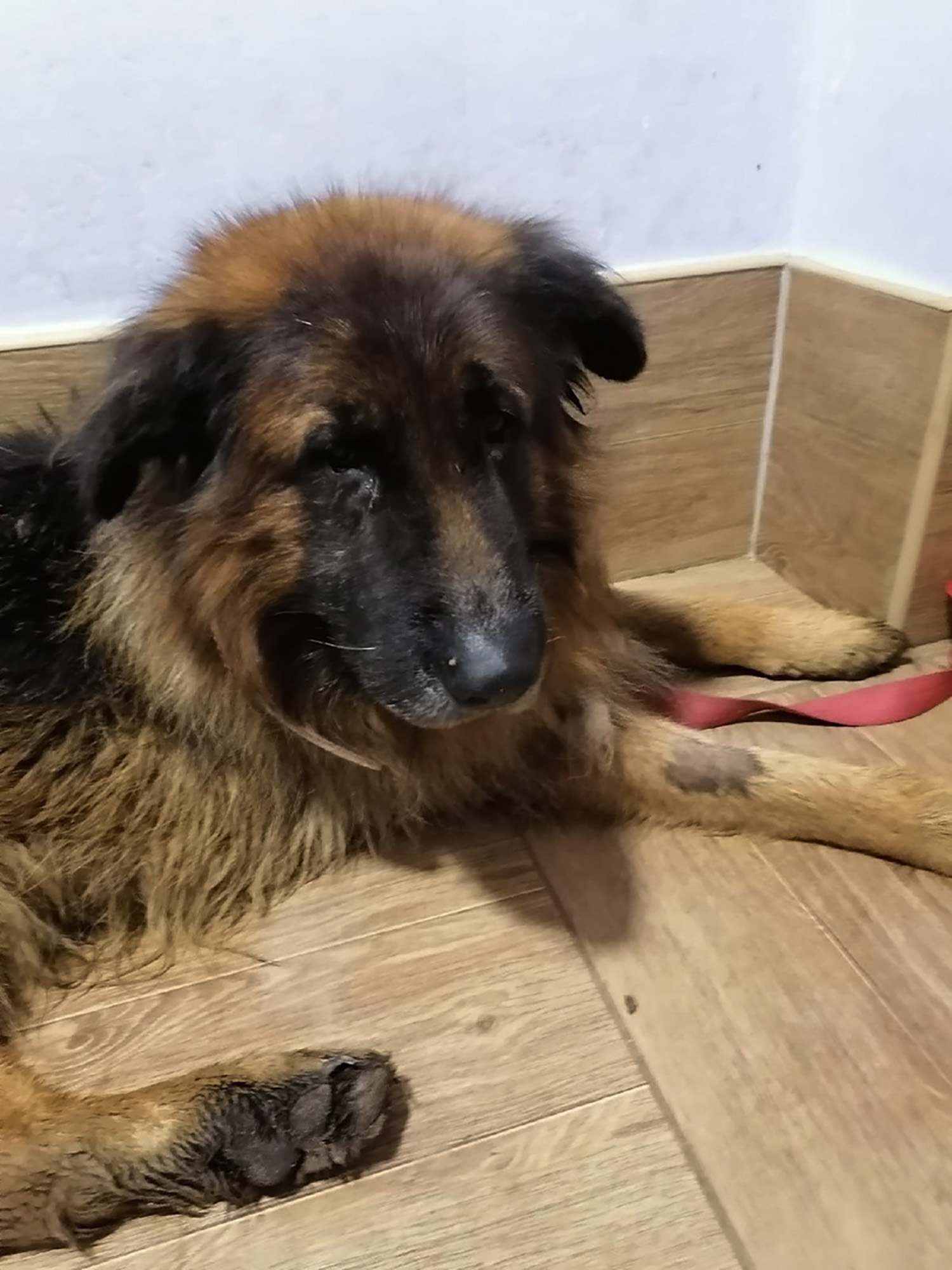 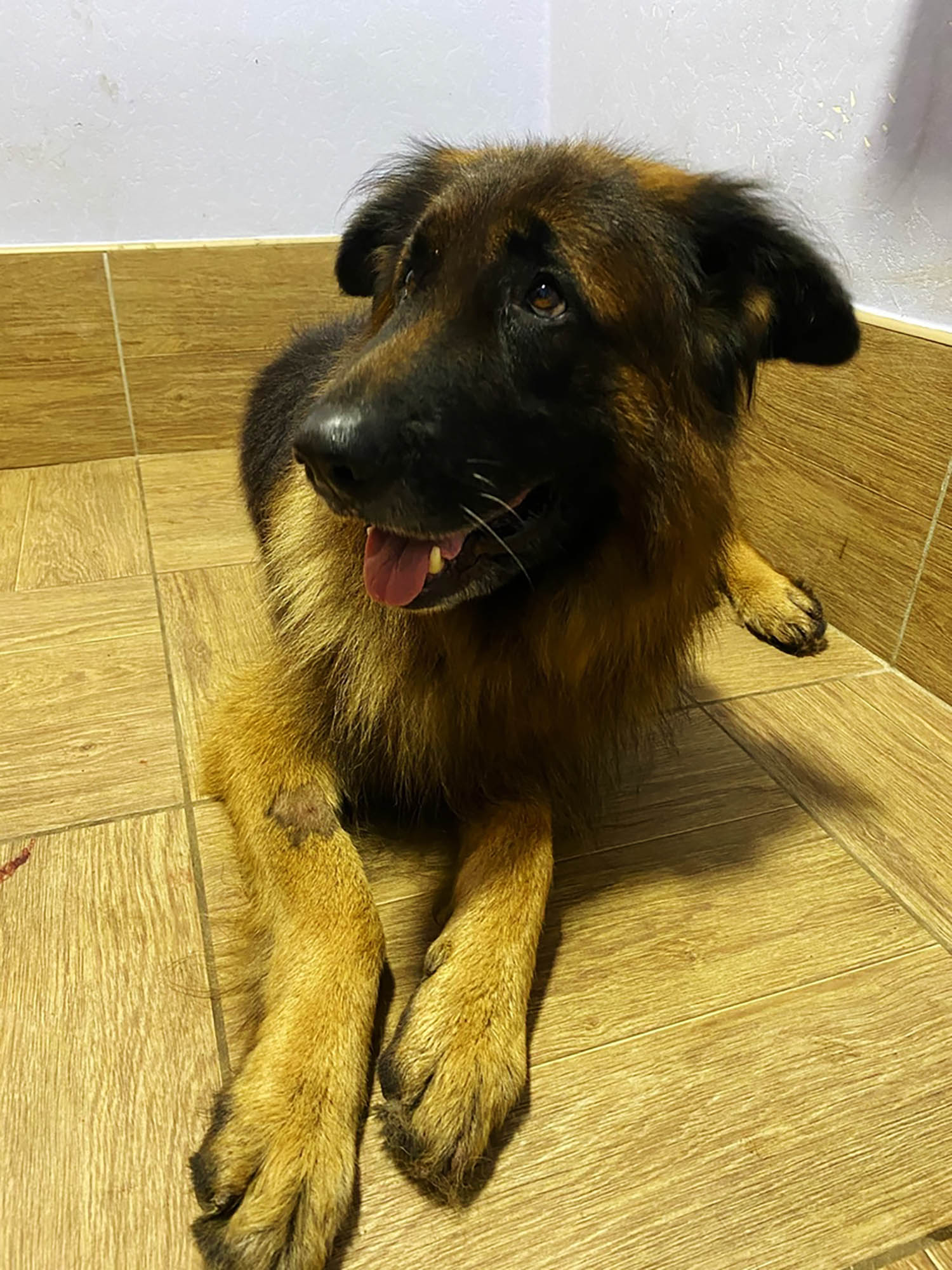 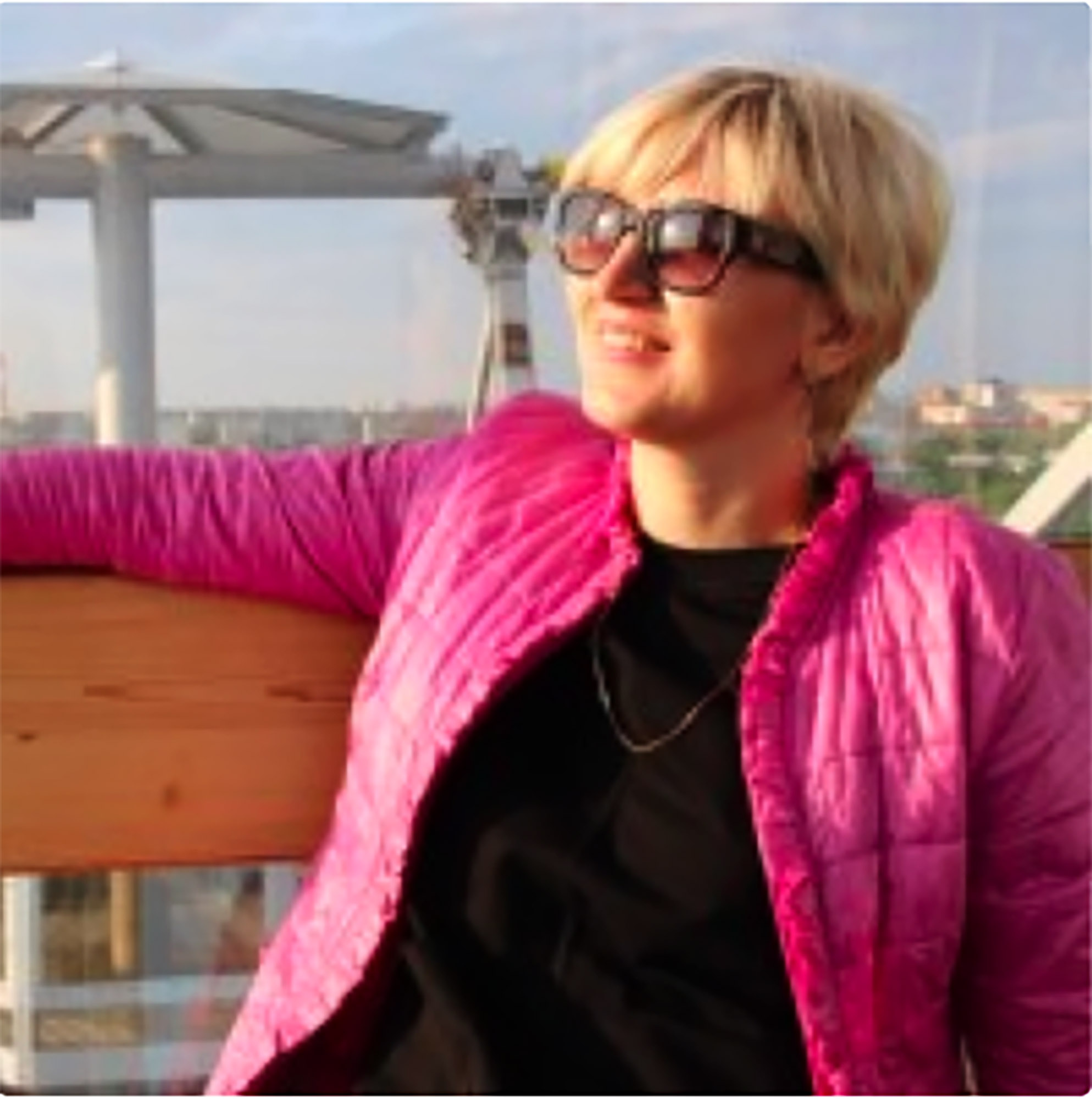