Kim Cattrall on the Sarah Jessica Parker beef: ‘I just don’t have any regrets’

Girl, 18, found dead by sniffer dog after texting mum to say she was on way home

The US President, 74, held hands with his wife Melania as Robert’s coffin was lifted into a hearse. Earlier, the family honoured 71-year-old Robert, who died in a NewYork hospital last weekend, with a memorial service in the East Room. A bagpiper played as the mourners filed outside.

Also believed to be there were Robert’s widow Ann, his ex-wife Blaine and their adopted son Christopher Trump-Retchin. A private burial service is planned.

Donald said of his brother, who he visited in hospital a day before he died of apparent haemorrhaging following a fall: “I think he’d be greatly honoured. He loved our country so much.

“He was so proud of what we were doing and what we are doing for our country, so I think it would be appropriate.” 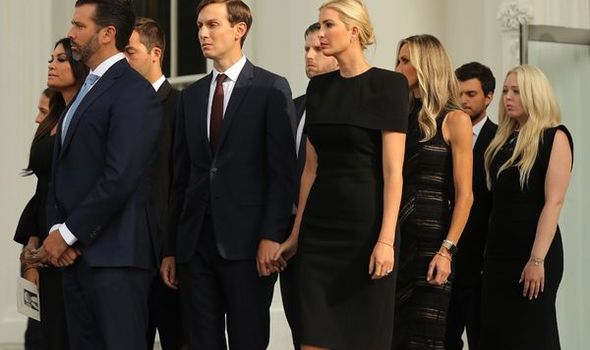 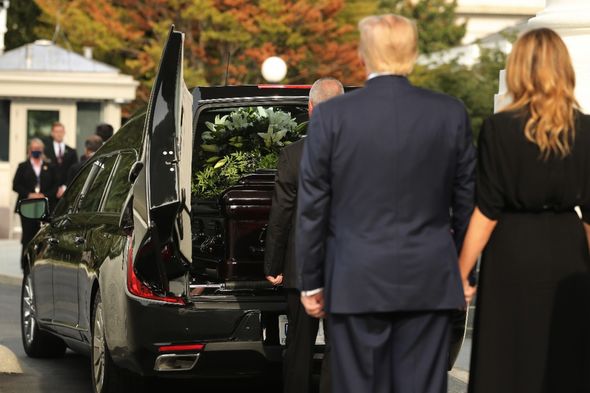 Robert had worked for theTrump Organisation after starting his career on Wall Street.

Anita McBride, an expert on protocol who served in three US administrations, said of the funeral venue: “It’s completely within the president’s aegis to honour his brother there.

“The White House is very complex – it’s an office, a museum and a home.” 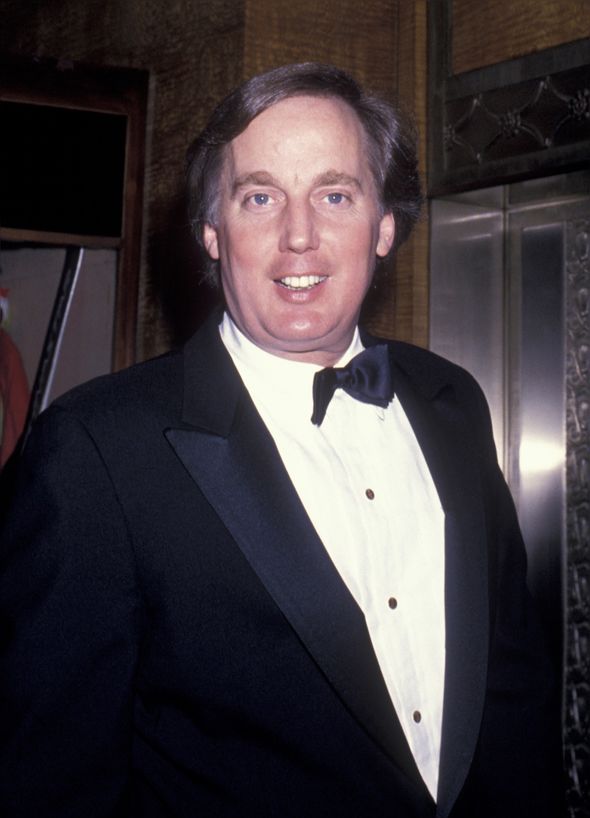 Celebrities
Kim Cattrall is currently promoting her new series, Filthy Rich, where she plays the widow of a recently deceased evangelical...
Lifestyle
Get the best celeb exclusives and video house tours to your inbox every evening with our daily newsletter Retail giant...
TV & Movies
Rise of Indie News Creators: Less Than Half of YouTube’s Most Watched News Channels Tied to Legacy Brands We're not...
World News
A young girl who vanished after calling her mum to tell her she was on her way home has been...
Beauty
Finally! Walmart+ launched last week on Sept. 15. Amazon Prime now has some competition for the ever-increasing number of online shoppers who...
Fashion
LOSE a stone in six weeks – and help your body battle Covid – thanks to this healthy eating plan...
Recent Posts
We and our partners use cookies on this site to improve our service, perform analytics, personalize advertising, measure advertising performance, and remember website preferences.Ok