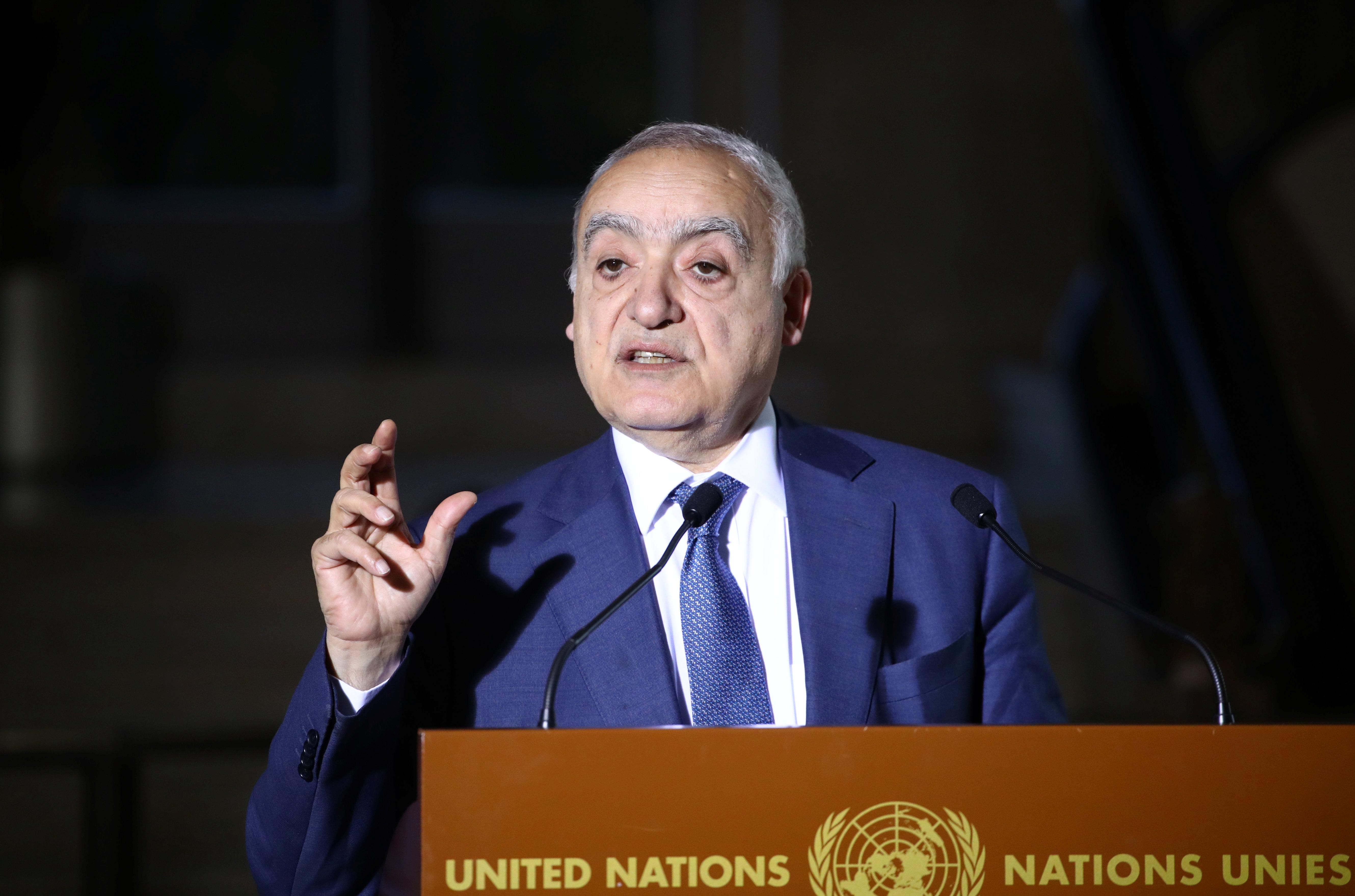 Libya’s oil production had dropped sharply since groups loyal to eastern-based commander Khalifa Haftar began a blockade on Jan. 18, closing ports and fields in the east and south.

Salame told reporters in Geneva in a televised news conference he had spoken to tribal leaders allied to Haftar on Wednesday and asked them to specify their demands.

“We have been yesterday in a long conversation with tribal chiefs … to see what their conditions are and we are promised list of conditions for that today,” said Salame on the sidelines of a U.N.-brokered Libyan military talks.

“(I) repeated my call to them that this is not healthy situation where all Libyans are not helped by the stoppage of exports,” he said.

“The (UN Libya) mission wants the oil to flow as soon as possible,” he added.

Libya’s oil production had dropped to 204,000 barrels per day (bpd) by Monday due to the blockade, a source from the National Oil Corporation (NOC) said.

The NOC says output will eventually fall to 72,000 bpd if the stoppage continues, from about 1.2 million bpd previously.