Ebola is currently ravaging parts of central Africa, with 1,790 people dying from the disease.

The world is currently watching in trepidation, with the chance of an infected person getting on a plane and spreading the disease.

Superpowers from around the globe have sent aid to the Democratic Republic of Congo to help stop the epidemic.

But a number of factors in the disease-hit country are stopping aid in its tracks. 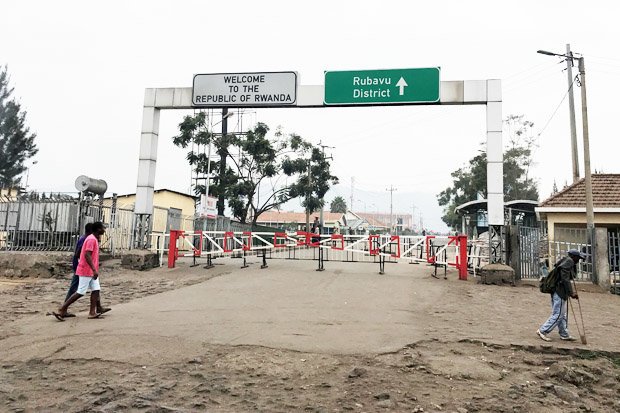 As previously reported Daily Star Online, some communities in the Beni region are not accepting aid, believing the disease doesn’t exist.

Warring militia groups in the country are also leaving aid workers in fear for their lives.

After WHO declared the disease “public health emergency of international concern”, more outbreaks have been declared across the war-torn nation.

Communities suffering with the disease and needing help are being cut off by military groups, leaving infected people to die. 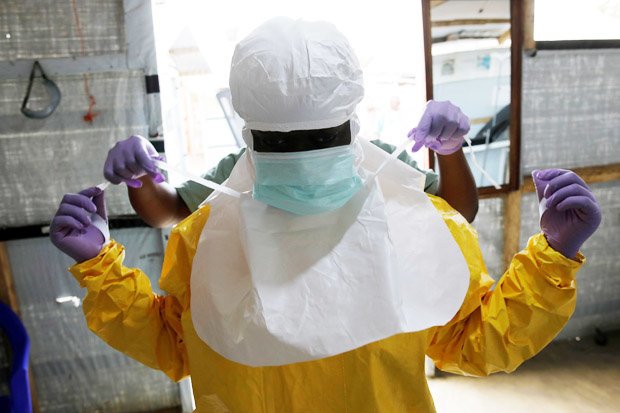 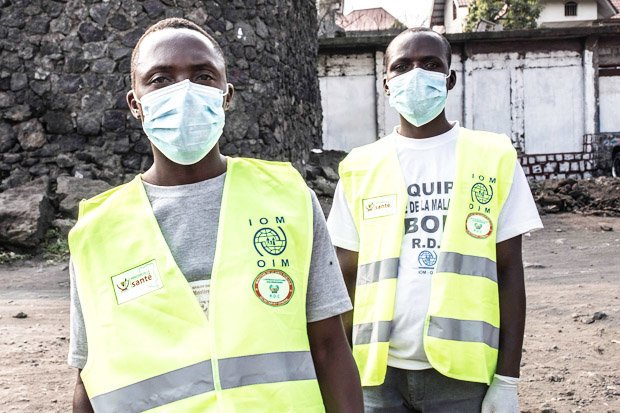 He told us: “Today there is a demonstration in town and we are not able to go out.

“We are still in the hotel working but it is not the same as going out into the communities.

“They say it’s a specific demonstration but movement into the town has been limited and there have been threats against vehicles of organisations in the response.”

WHO previously had to suspend all aid work due to militia attacks and threats. 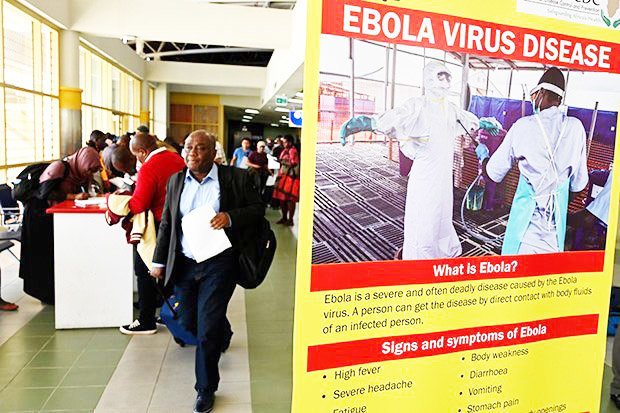 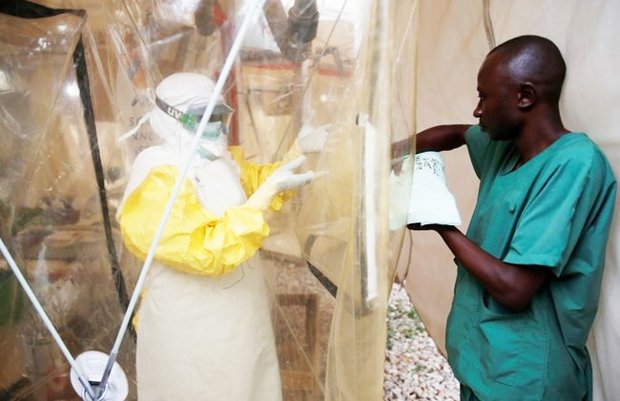 Warring militia groups in the country have prevented aid workers from treating victims and gaining access to communities, contributing to what Mr Sangara describes as the worst outbreak in history in the DRC

He also said: “So far it has been mostly threats of violence.

“We’ve had cases of carjacking, that is very common, they take away all belongings, money and anything that is valuable.

“There is also the attacks against the local communities.

“They do not distinguish between you and the locals so they are going to attack you, and you get caught in the crossfire.”