AN eight-month-old baby has died after falling out of a moving car and being run over by another driver who failed to stop after the fatal impact, police say.

Little Kassidy Smith was struck and killed in Irving, Texas at around 10.30am on Sunday at the intersection of North MacArthur Boulevard and Ranchview Drive. 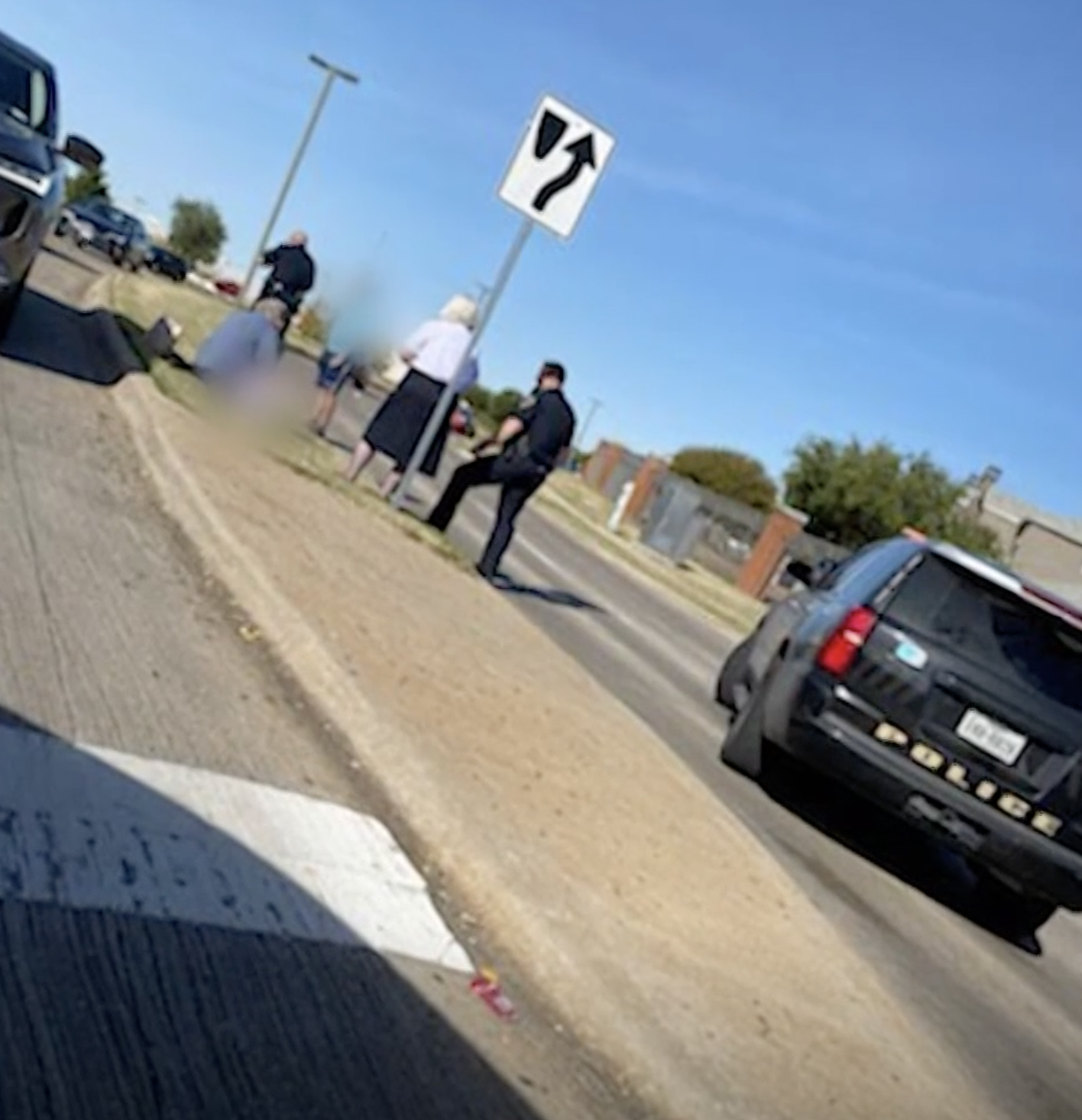 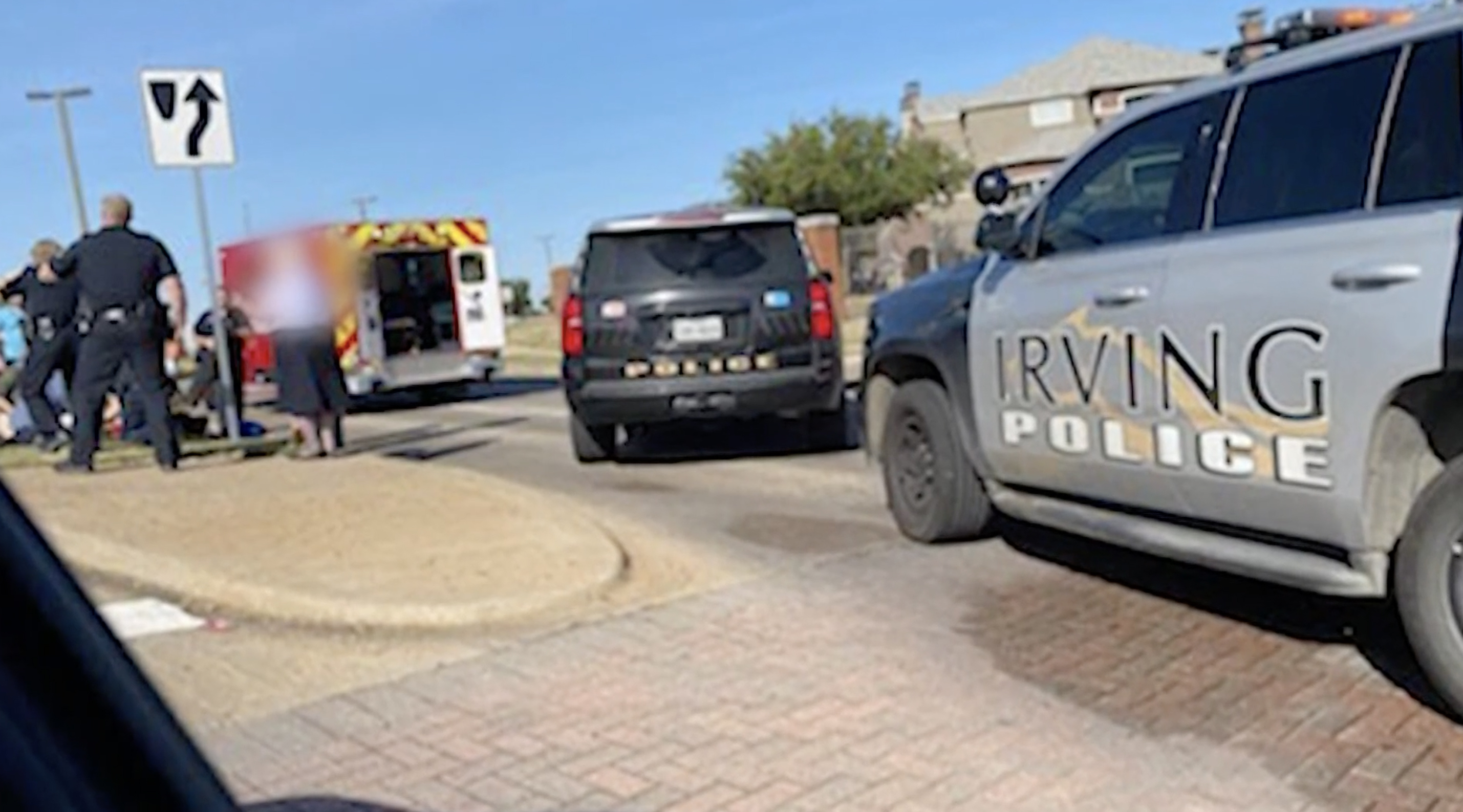 Kassidy's mother, who hasn't been named, had been turning left onto Ranchview when somehow the right-rear passenger door of the car opened and Kassidy fell out into the road.

Irving police spokesperson Robert Reeves said investigators believe the toddler was struck by a black sedan that failed to stop after the collision.

The driver may not even have known they'd hit the child, Reeves said.

While the matter remains under investigation, Reeves said it appears as though Kassidy was not secured in a child seat in the moments prior to her death.

Kassidy's three siblings – ages six, three, and two – were also in the car at the time. Two were in child safety seats but none of them were restained either, he said.

Child experts are speaking with the victim's siblings in an effort to understand what happened.

During a press conference on Monday, Reeves touted the idea that the right rear door may have only been partially closed, to begin with.

He also said investigators don't suspect the driver of the black sedan of any crime at this stage.

"We do not believe there was any malicious intent," Reeves said. "We are not calling it a hit-and-run because we don't think the person that ran over the child knows they ran over that child. They might have thought it was a package or an animal possibly, and they just ran over it and kept going.

"We are just asking that anybody that was in the area, around 10:30 Sunday morning, to definitely contact us."

As for Kassidy's mother, she is still being interviewed by detectives and no charges have yet been filed.

However, she may later face child endangerment charges, Reeves suggested.

"Whether the child wants to or not shouldn't be the reason whether or not the child is secured in the car," he said. "Whoever is operating that vehicle, it's their responsibility to make sure all children are in the age-appropriate seats they're required to be in."

Reeves said the incident has been difficult for his department, particularly for officers who have children of their own.

"As an officer makes their career, throughout the years you see a lot of things that you should never have to see," Reeves continued. "Our officers that have young children, this definitely hits home with them. Anybody that has children, this hits home."

In the meantime, police are appealing to witnesses to come forward with information. They're also asking all nearby businesses to check their surveillance feeds for any footage of the fatal incident.

One witness, Charlotte Jones Greer, described the scene to ABC 8.

"My heart just started pounding, it's a baby," Greer said about seeing the child fall from the car into the road. "… I froze. I couldn't even move."

A good Samaritan ran over and attempted to save Kassidy but was unsuccessful, Greer said.

"The baby was laying across and he was just like us and that baby wasn't moving," she added.

The Irving Police Department has asked for anyone who may have witnessed the incident, was in the area, or has any information to contact Investigator Lospeich at (972) 721.2761. 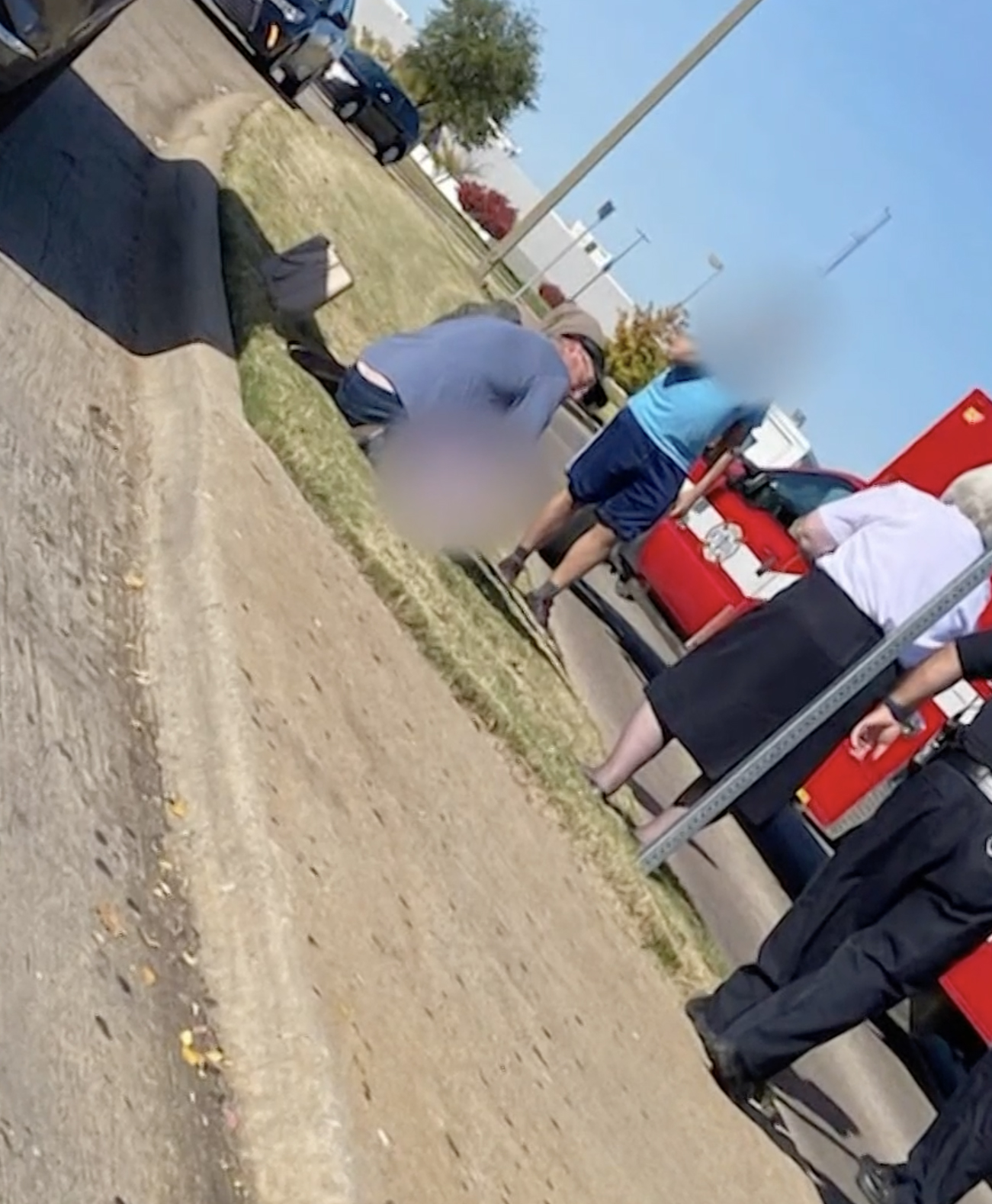 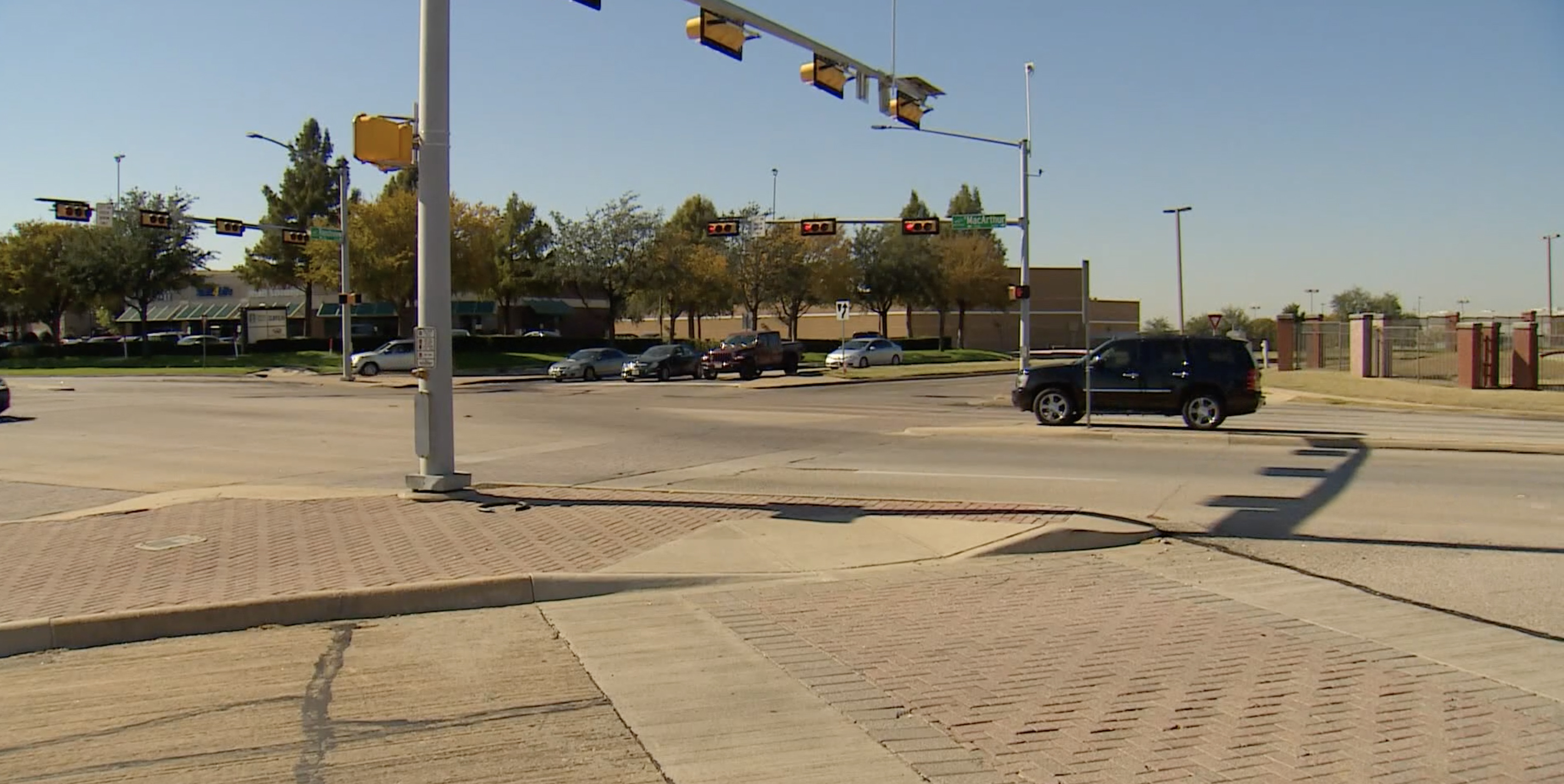