EMMANUEL Macron is lobbying fellow EU leaders to present Britain with a take-it-or-leave-it ultimatum over Theresa May’s deal at next week’s summit.

The French President wants Brussels chiefs to issue a warning to the next PM that failure to accept the current terms will lead to No Deal on October 31. 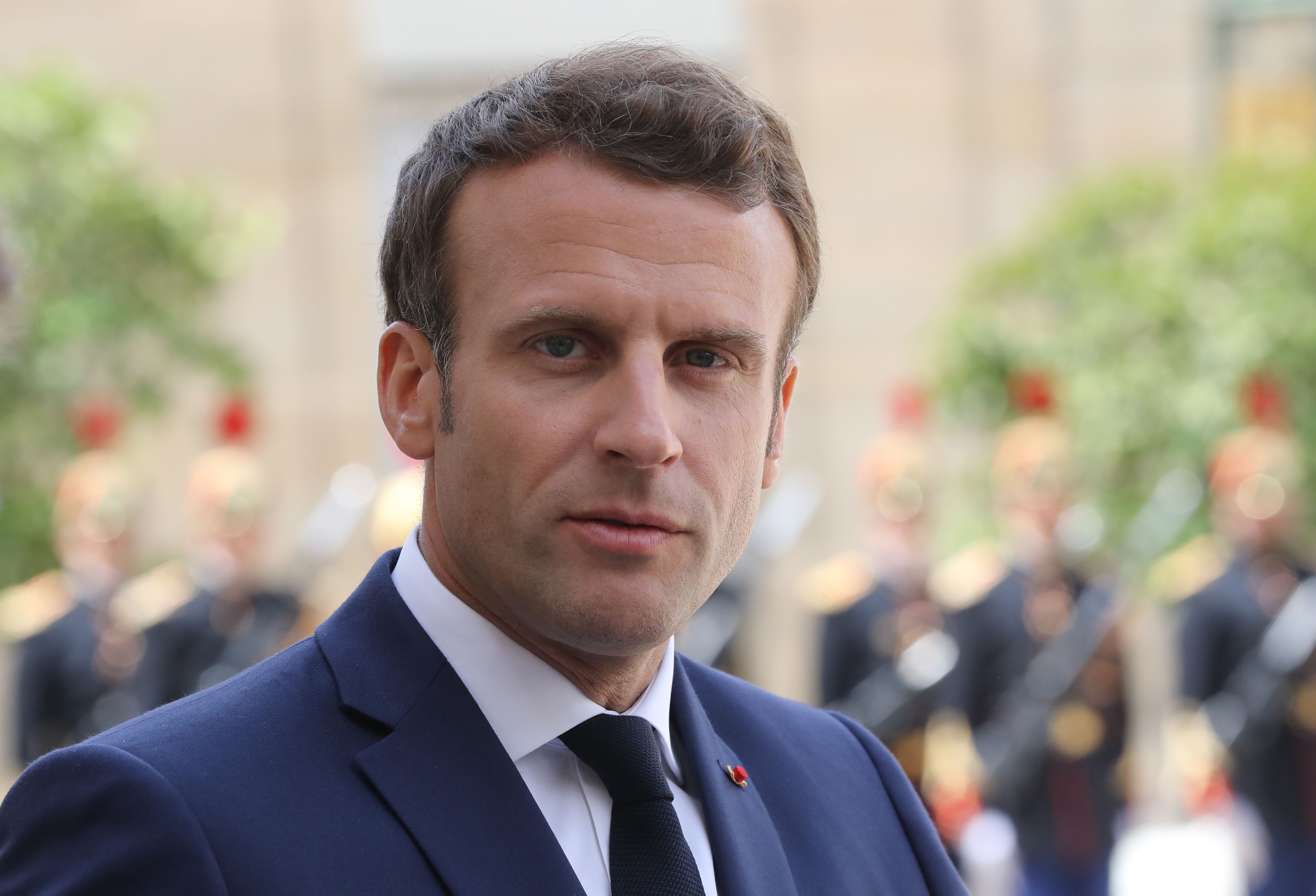 He is pushing for a statement slamming the lack of any progress made in Westminster since the last delay was granted in April.

The warning shot would also be pessimistic over likelihood of a breakthrough in the next few months given the promises made by Tory leadership candidates.

EU diplomats said countries previously softer on Britain, including Germany, are now starting to come round to the French President’s way of thinking.

One told The Sun: “Macron’s priority is to get the UK out as soon as possible and get No Deal done with.

“France is pushing for strong language telling the Brits this is the final deal and we’re not going to re-evaluate the deal, so accept it or don’t.”

Mr Macron’s demand will set up a power struggle with Brussels boss Donald Tusk, who wants to take a much softer line towards Britain.

The Council chief, who still holds out hope of a second referendum, would have to deliver the ultimatum personally if it’s agreed by capitals.

Senior eurocrats still expect Mr Johnson to U-turn on his pledge to leave on October 31 with or without a deal and seek more time for negotiations.

Top EU sources said the Tory frontrunner will not have enough time to secure further assurances on the hated border fix before our exit date.

They said he can get changes to the trade plan emphasising its temporary nature, but reopening the legally binding Withdrawal Agreement is off limits.

But Mr Johnson will be held to a higher standard by leaders that Theresa May and will have to prove he has a parliamentary majority before talks proceed.

A senior EU source told The Sun: “For certain he will have to violate one of the first rules that he has set, meaning no extension.

“I can’t imagine that he simply comes to Europe and says game over, this is it, I’m going for No Deal.

“He will have to at least an attempt to say this is the offer and this is it and if not we’re going for No Deal.

“The likelihood that Boris will be forced to come and ask for another extension seems rather big.”

They also said Mr Johnson could secure a plan for the “dynamic erosion” of the backstop over time.
This would involved bits of it being replaced by tech solutions as and when they became ready and could include target dates.
But they warned Max Fac “will never be able to evaporate the need for all the checks” needed at the frontier. 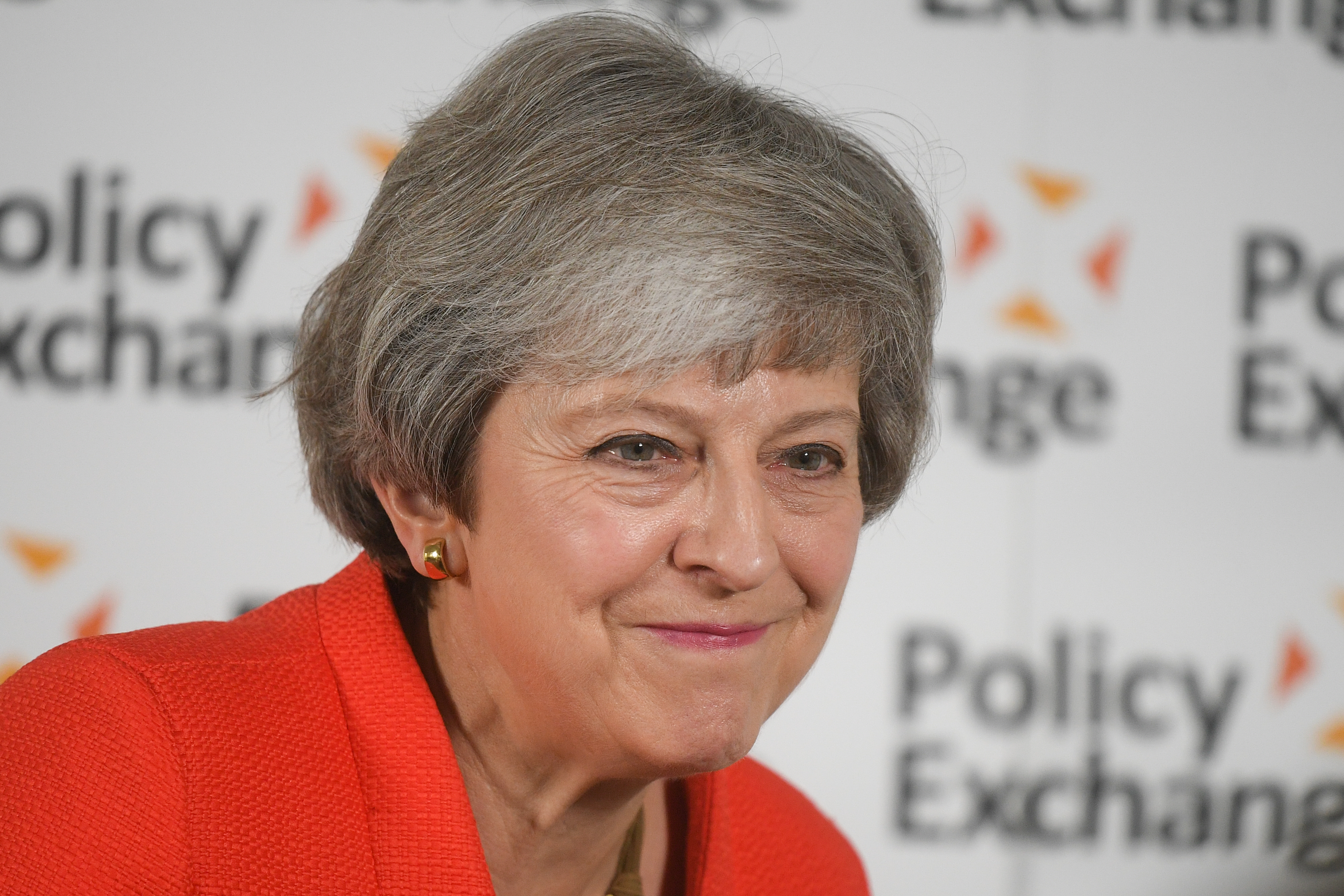 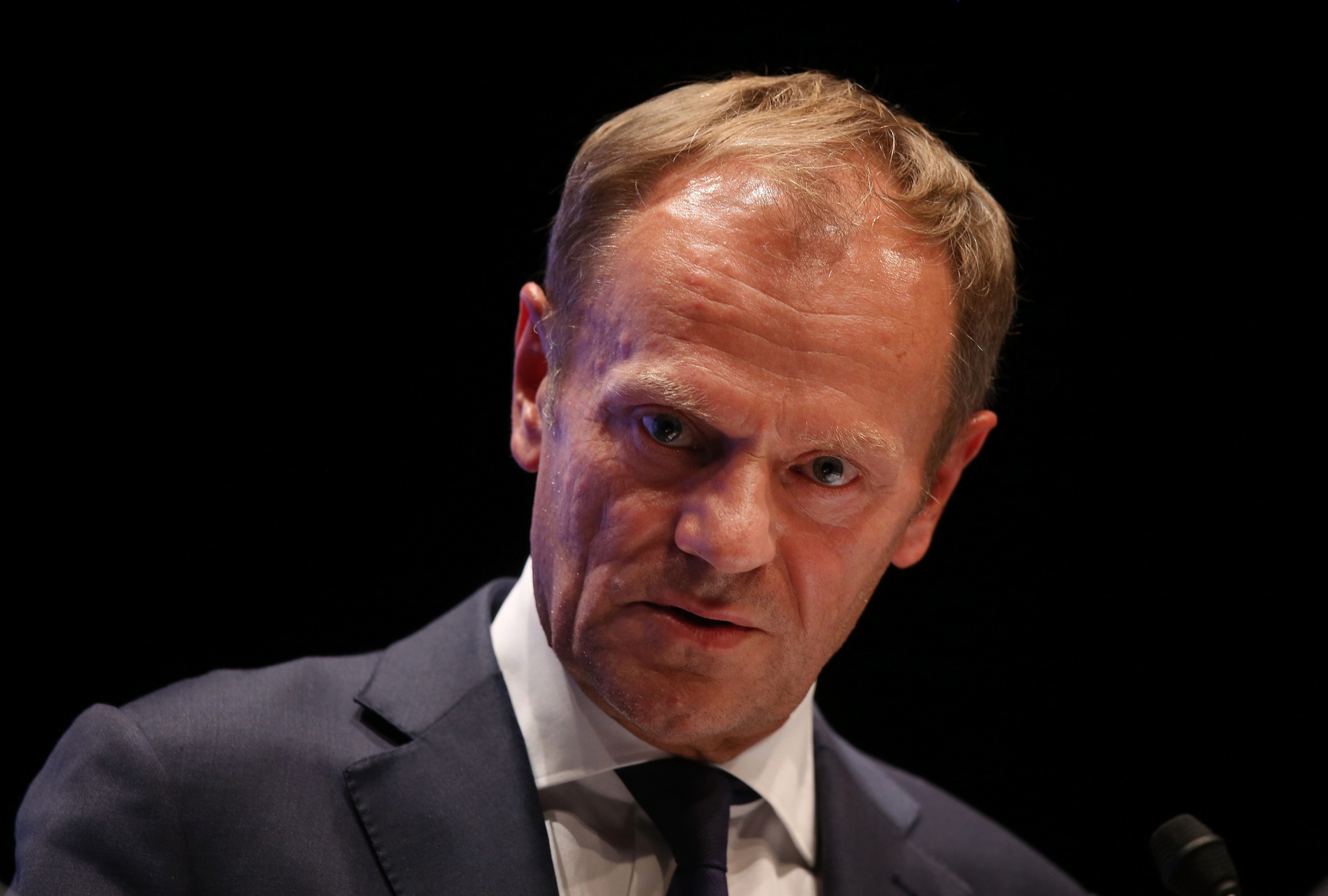