The fan, calling themselves Gurny on Twitter, shared a picture of a newly-made sticker of an England flag with the slogan “Maddie’s Coming Home” emblazoned across it.

In the bottom left-hand corner of the flag, it read “Portugal 2019”, while in the bottom right was a Sheffield Wednesday football crest.

The picture also showed a UK passport and a pint of beer.

Its slogan was a reference to 1996 hit Three Lions by The Lightning Seeds and comedians David Baddiel and Frank Skinner, which was released ahead of the Euro ’96 tournament held in England, and quickly became a fan favourite chant.

The picture and flag quickly sparked a massive reaction on social media since being posted on Monday afternoon, quickly racking up almost 2.5k likes. 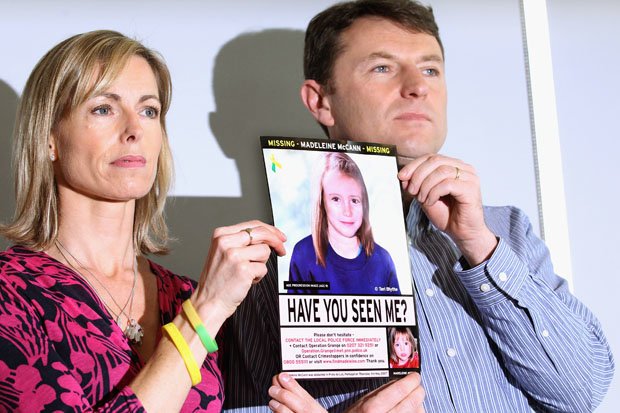 “How is this remotely funny or entertaining?”

Some fans loved the controversial flag, with one replying: “What a sticker.”

But most others were sickened by the bad-taste joke, condemning the post.

He went on: “No need for the Union flag and Maddie reference. Bad taste. Our club, county and country don’t need to be associated with that.”

While another wrote: “Seriously, not remotely funny. Bet you wouldn’t show that to her parents or any other parent who has a missing child.”

And a third said: “How is this remotely funny or entertaining?”

More than 20,000 England fans are expected to be making their way out to Portugal for the UEFA Nations League finals. 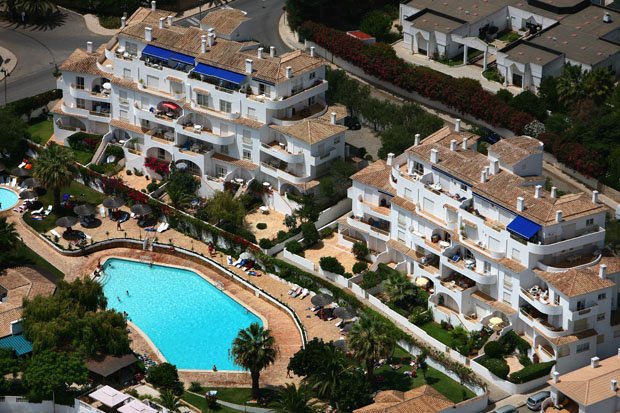 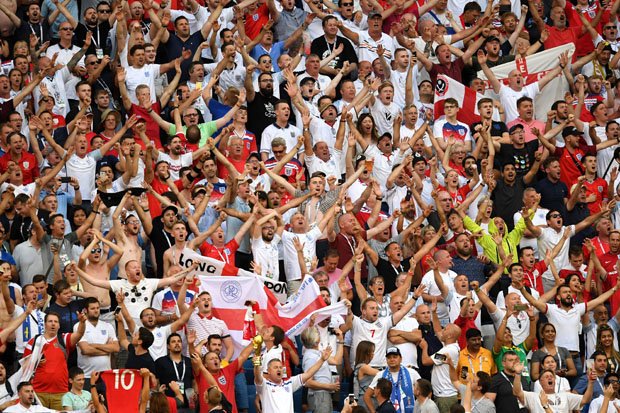 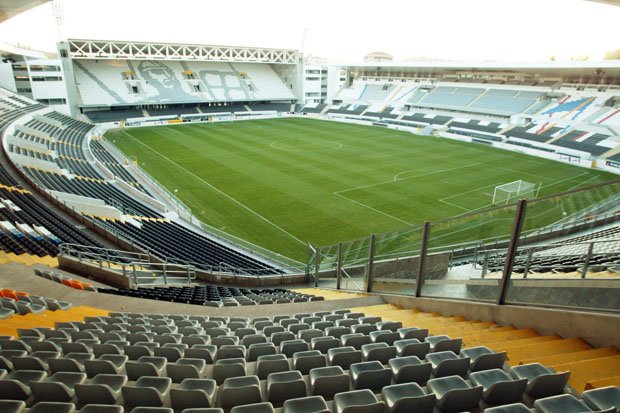 The Three Lions kick off their campaign against the Netherlands in Guimaraes, where just 10,000 tickets have been allocated for England supporters.

Thousands of supporters who travelled without tickets have been urged to stay in Porto.

Madeleine McCann was just three when she disappeared from her family’s holiday apartment in the Portuguese resort of Praia da Luz in the Algarve in 2003.

Last month, a top detective claimed Madeleine McCann “wandered off before her disappearance” in a shock theory.