SEVEN people were wounded after a shooting in Englewood on Monday night, leaving one in a serious condition.

The victims were involved in a fight on a sidewalk in South Side Chicago before shots were fired just after 11pm. 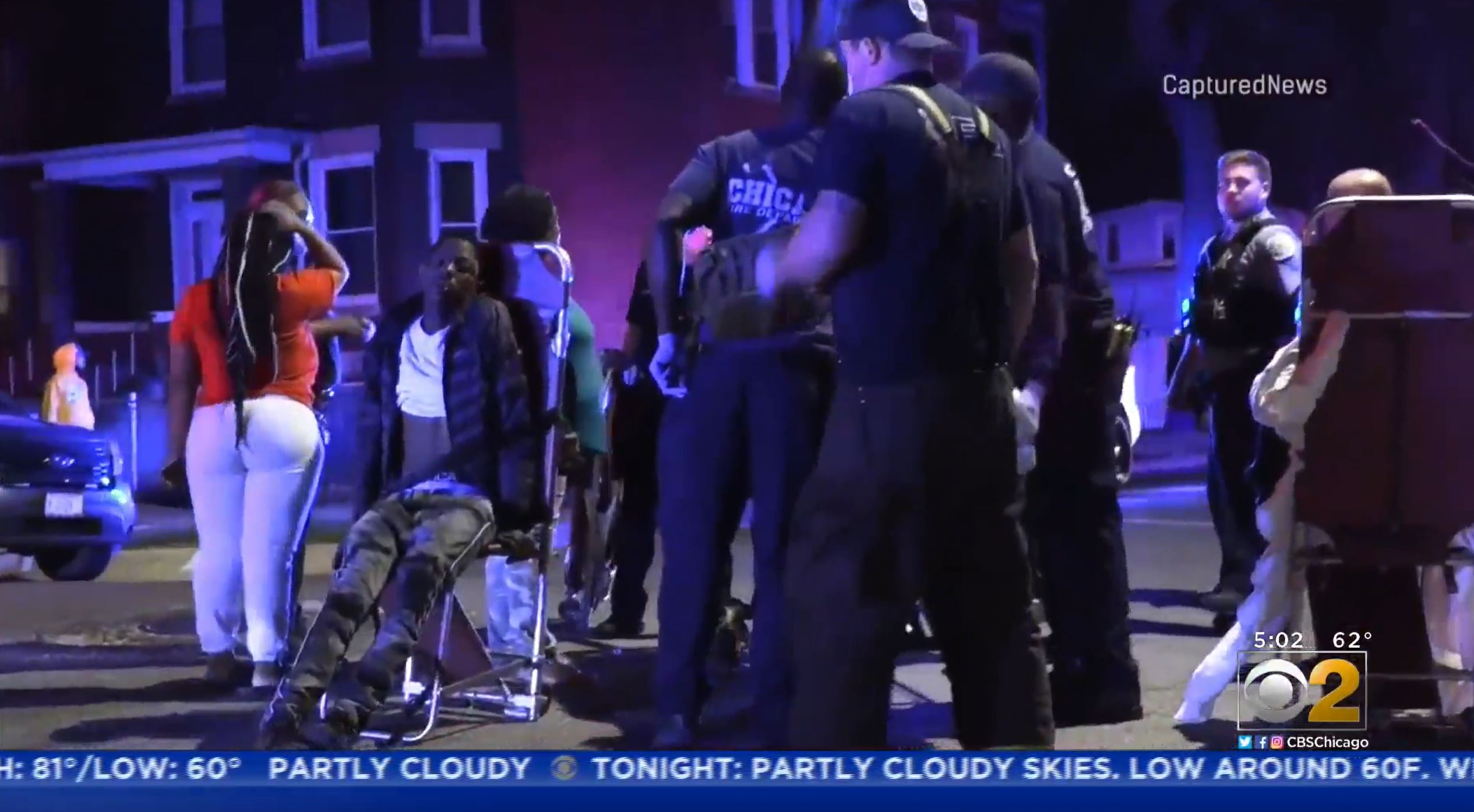 Six men and one woman, aged between 18 and 39, sustained injuries after the incident at 68th and South Justine in West Englewood, according to ABC7.

No one is yet in custody for the shooting spree, police say.

They were both taken to Holy Cross Hospital in stable conditions, according to cops. 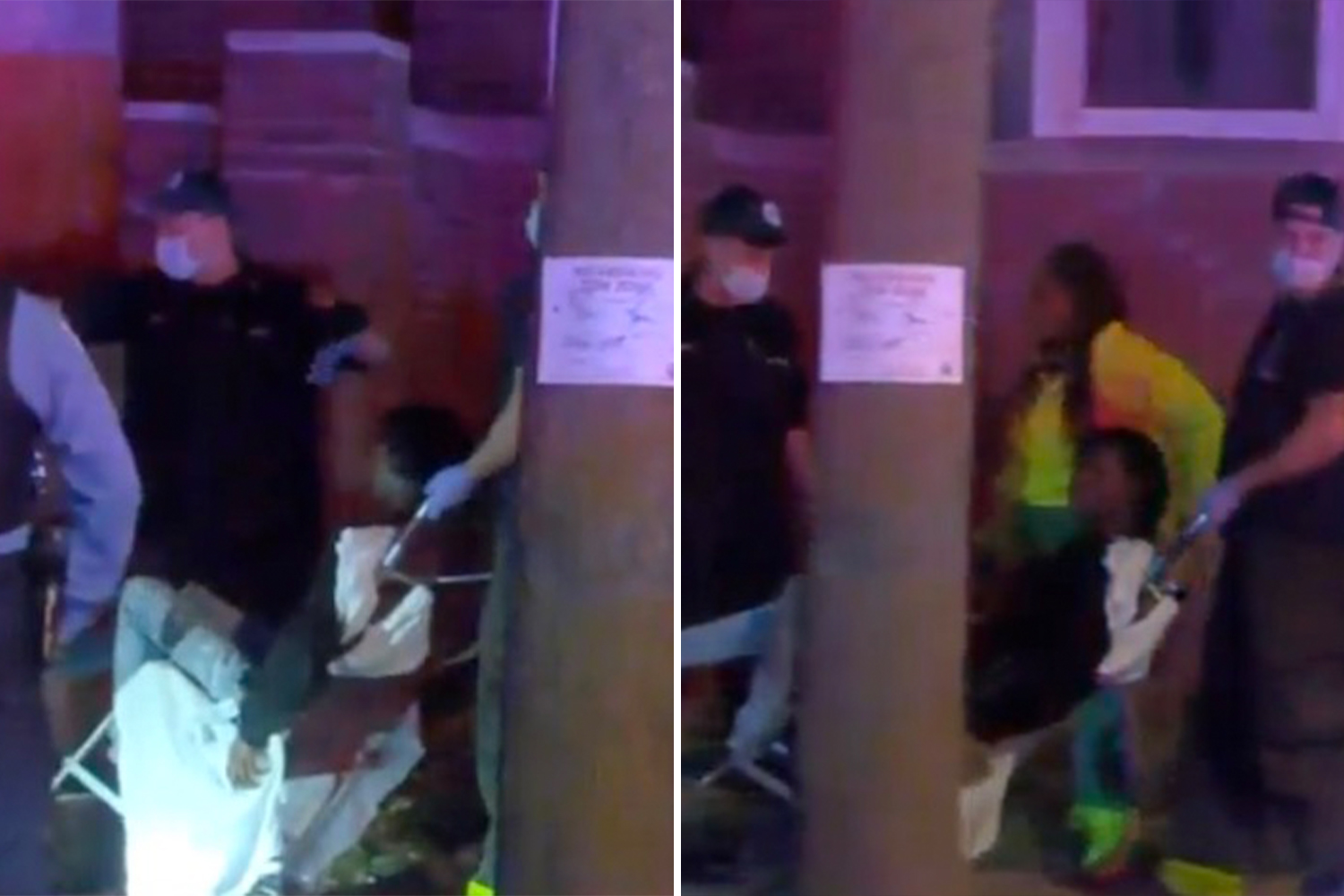 The trio were all taken to the University of Chicago Medical Center, where the female victim is said to be in a serious condition.

The two men are reported to be in a stable condition.

The youngest victim, an 18-year-old man, was who was hit in the left foot and left arm was taken to Christ Medical Center in a stable condition, police said.

A 31-year-old man suffering a gunshot wound to the leg took himself to Ingalls Hospital in Harvey and is said to be in a good condition.

The motivation for the shooting is not yet clear. 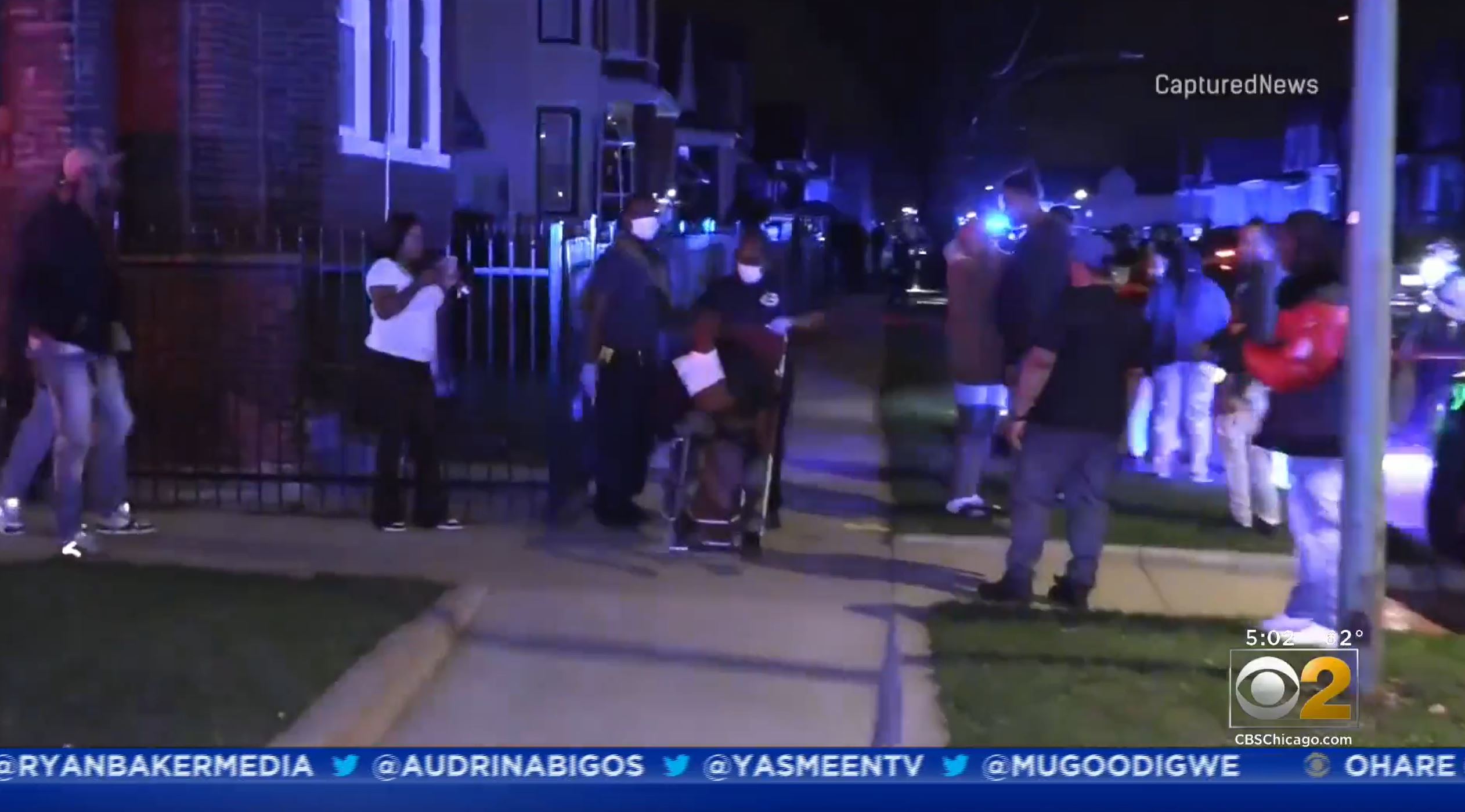