Deceptive footage of a man appearing to jump off a ‘cliff’ has gone viral on TikTok.

Viewers were left holding their breath as they watched Liam Attard cling to the railing of a seemingly high edge before suddenly lurching forward.

Instead, Mr Attard was simply jumping from the balcony of a Melbourne Airbnb into the backyard, less than three metres below. 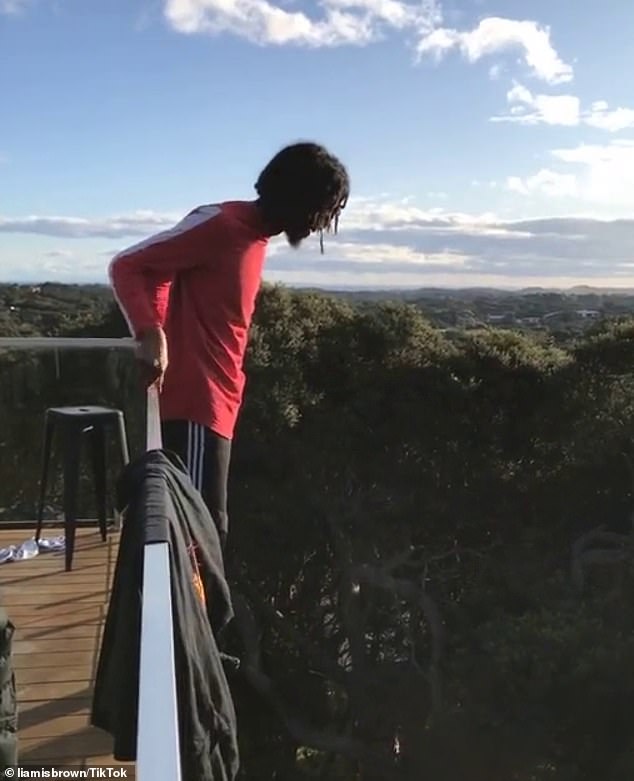 The clip was captioned ‘gotcha’ and has since been viewed over 1.2 million times with more than 165,000 likes.

Viewers shocked they had been fooled into thinking the man was plunging to his death flooded the comment section.

‘My heart left my body and came back,’ wrote one viewer, while another said: ‘I think I stopped breathing.’

‘I cannot be the only one who thought he was on a big bridge ready to jump,’ a third said. 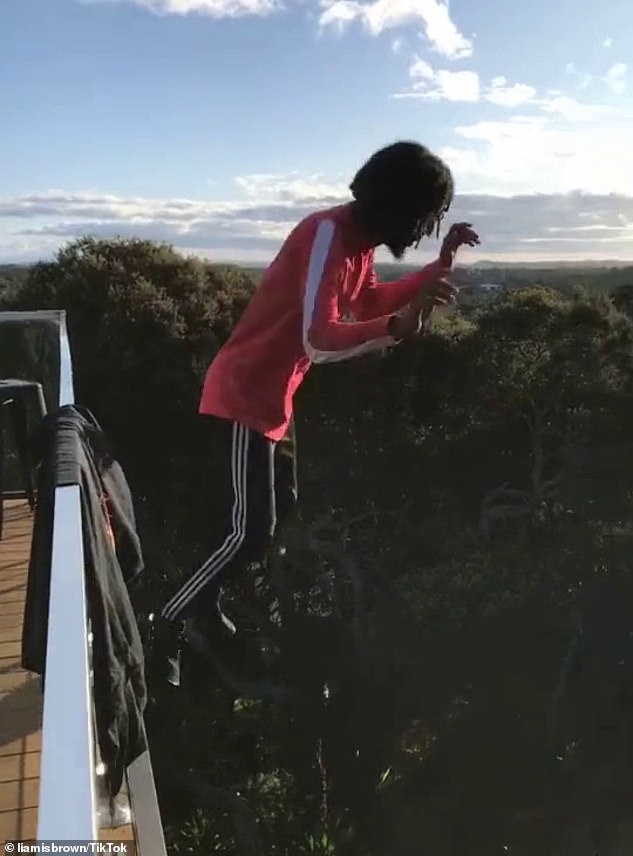 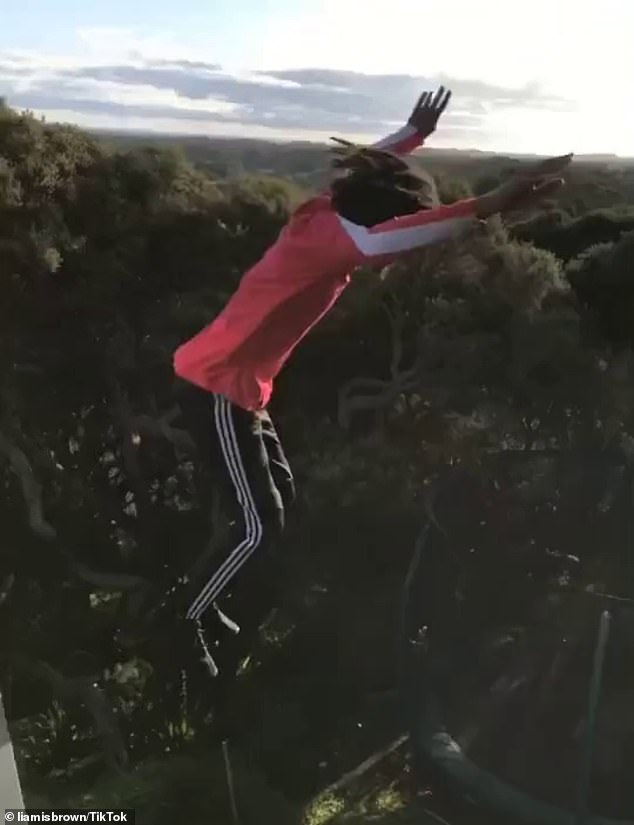 Many on Tik Tok fell for the optical illusion, believing Mr Attard (pictured) jumped from a drop of 2000 feet

Mr Attard reassured everyone he was alive and well, admitting he had drunk ‘a few beers’ before trying the stunt.

‘I had no intention of the video looking like this. I was just recording me jumping off the balcony, it’s probably like 2.5-3m high,’ he explained. 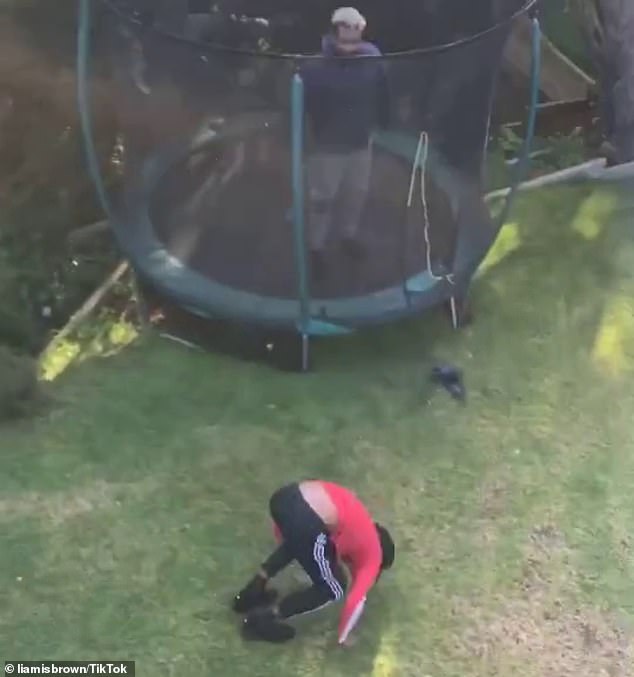 Mr Attard  has since commented that he is fine and that he ‘had no intention of the video looking like this.’ Pictured: Mr Attard landing into the backyard from his jump

Celebrities
Jackie Kennedy was a symbol of a changing America and a new vision for American women in the 1960s. She...
Lifestyle
More On: flaming lips The Flaming Lips are still breathtakingly crazy Miley Cyrus offers her not-so-hot new album online for...
TV & Movies
Tyler Perry is using his personal experience with the COVID-19 vaccine to help raise awareness and open people's eyes. The...
World News
New York: Economic profiteering and money-laundering is fuelling the catastrophe in Yemen, where a six-year war has involved attacks on...
Beauty
If there’s anyone we trust to dish out skincare and beauty recommendations, it’s Kourtney Kardashian. Back in 2017, the eldest...
Fashion
Amanda Gorman was undoubtedly the breakout star of the 2021 inauguration. As a Harvard grad and the first Youth poet...
Recent Posts
We and our partners use cookies on this site to improve our service, perform analytics, personalize advertising, measure advertising performance, and remember website preferences.Ok